Here Are Five Reasons Fame Is Better Than Wealth

By Zheenart (self media writer) | 2 years ago

Fame on the other hand is the state of being famous i.e well known and spoken of.

If you ask a lot of people to choose between wealth and fame a lot of people would choose wealth. Money is very important but with this article I'll show you how important fame is too and how it's a quicker means to gaining success. 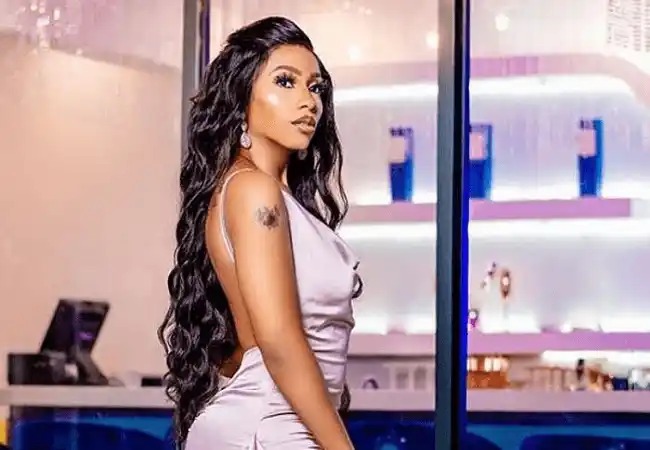 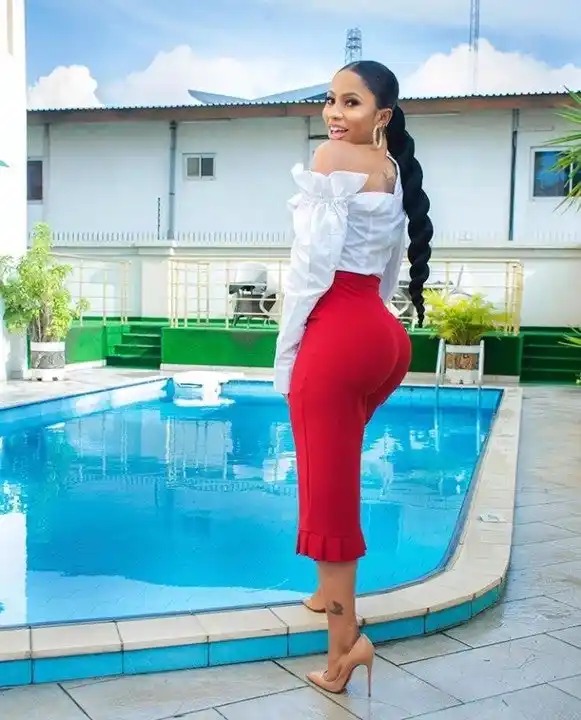 I chose to use Mercy as a case study because a lot of people are more familiar with her. Either ways this study is applicable to everyone who has participated in the big brother show. The impact the show has on their individual lives after leaving the house won't go unnoticed. Asides the massive increase of social media followers, their new fame brings a lot of deals which brings a lot of money. 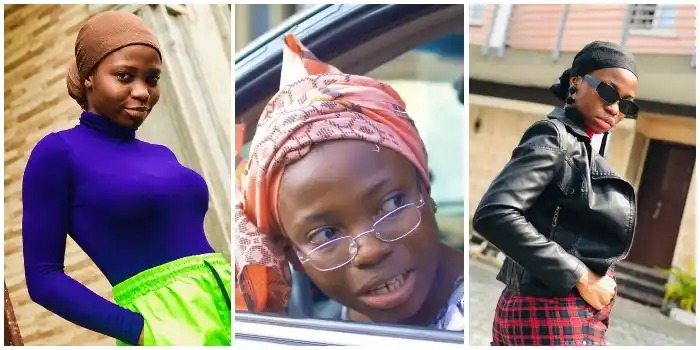 Apaokagi Adedoyin Maryam, professionally known as taaooma born February 28, 1999 is a Nigerian comedian, content creator and cinematographer. Hailing from Kwara state. In 2019, she gained notability for acting duo role and rose to prominence. Same year, she won Best Online Comedian at The Gage Awards 2019. She is the founder of "Chop Tao", a food company and a director at "The Greenade company", a Cinematography firm. 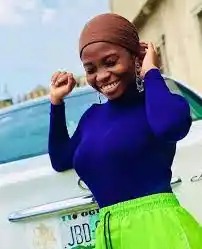 Tao is not new to us and we can't deny that her comedy skits are a combination of creativity and intelligence. Her fame has brought her so many awards and great deals. At just 21 she has achieved a lot. Few days ago she finished her NYSC and fans from all over joined her to celebrate. The man in one of the most widely used crying memes on Nigerian social media, whose picture has been spread rapidly by Internet users, has spoken out.

Oladee, a student of the University of Ilorin, says he was surprised and is yet to understand how his picture surfaced on the Internet.

The ‘StickerHeadBoy’ in an Instagram video said he is speaking out following questions by many concerning what led to him displaying such a ‘wailing’ face.

Oladee said the incident took place a decade ago while he was at his grandmother’s house in the village.

Things were a bit tough at the time and putting food on the table was difficult, he said.

One day, his granny gave him N200 to buy garri for the day but instead of using that purpose, he and a friend sought means to double the money by playing a gamble (dice).

Unluckily for him, he ended up losing the entire money.

So the loss of the money made him cry with the hope that his fellow gamblers would have pity on him, perhaps give him some money back. Also, when he remembered the type of grandmother he had, he knew that there would be no food that day and even the following day.

All those factors made him put passion in the cry so as to evoke pity. “This is the reasons behind the tears,” he captioned the video. That singular act of whoever created that sticker brought him a lot of media attention and he has over 10,000 followers on Instagram. Making him an Instagram influencer.

FIVE REASONS FAME IS BETTER OFF

From the examples I've given I'll like to tell you how fame is better off than wealth.

1. Fame is easier to achieve. Compared to wealth that needs a lot of effort, you can just stumble on fame with zero effort.

3. A lot of brands will prefer to partner up with famous influencers. So you would stand the chance of getting cool cash.

4. When you get money from all the above means you can start your own business and you fame would bring you customers.

5. Fame brings money, even if you are financially down you can easily get assistance but if you are wealthy and you get bankrupt that's it.

Personally, I believe fame is an easier route to success. What do you think fame or wealth?

Content created and supplied by: Zheenart (via Opera News )