Analyzing the leaked video of Tonto Dikeh and Kpokpogri

By DonG1v1ty (self media writer) | 9 months ago

Tonto Dikeh and Prince Kpokpogri's relationship has ended due to a cheating scandal. The question is not who cheated first or who leaked the video? Rather, who recorded the videos? And who stands to benefit from it all? Kpokpogri, Tonto, or both? Let's analyse the content of the recordings.

The first is that of a voice recording of Prince Kpokpogri having a quickie with an unknown lady. The second recording was that of King Tonto crying and begging to be forgiven for a supposed or alleged affair in Abuja. so her son André could have him as a father figure instead of his biological dad, Churchill.

Ever since these two recordings, there have been serious leaked recordings of Tonto Dikeh spilling how much she disliked her ex-husband, Churchill, and how she would have poisoned him with retreat poison and all.

Well, Kpokpogri says Tonto Dikeh is dramatic and can do anything to get sympathy from the public. Hence, he denied releasing the recordings. Let's suppose he leaked it. He has the upper hand, and everyone would understand if he got involved with a new lady as long as he was hurt first.No one will use him to chase clout; instead, everyone will blame Tonto, a controversial celebrity with a history of being an Iron Lady.

Now let's suppose Tonto gets a hold of the recordings and releases them herself. What does she stand to gain? It is obvious, isn't it? The reaction we are all getting now, which is men always doing what they know best. 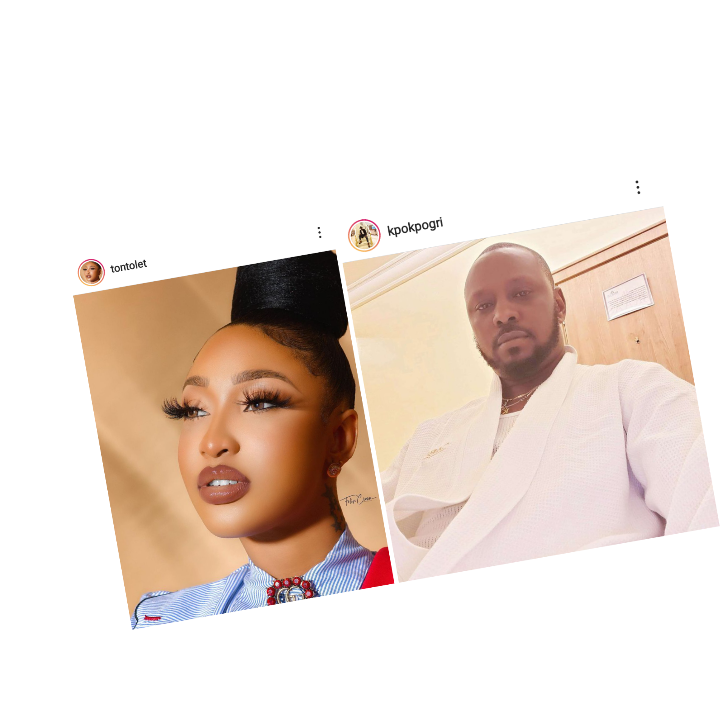