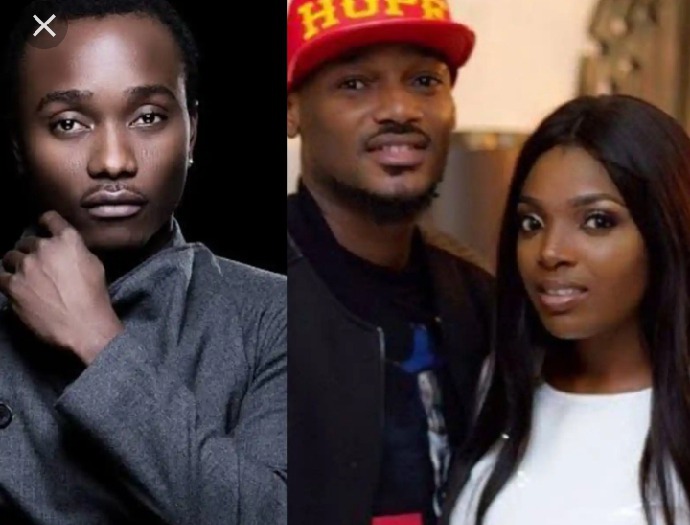 Brymo, a Nigerian artist, appears to be still furious by veteran singer Tuface Idibia's alleged attack and allegations, as he has continued to scream on social media.

Brymo had previously accused Tuface of sending several boys to attack him two years ago for allegedly sleeping with his wife, according to reports.

“Later, I found out from an undisclosed source that Mr Idibia was responsible for the attack... yet I couldn't decide if it was for allegedly bedding his wife or for claiming the spot of the greatest artiste alive!!,” he wrote.

Tuface has been accused of feigning humility in public while harassing his friends and family members behind closed doors, according to the singer. 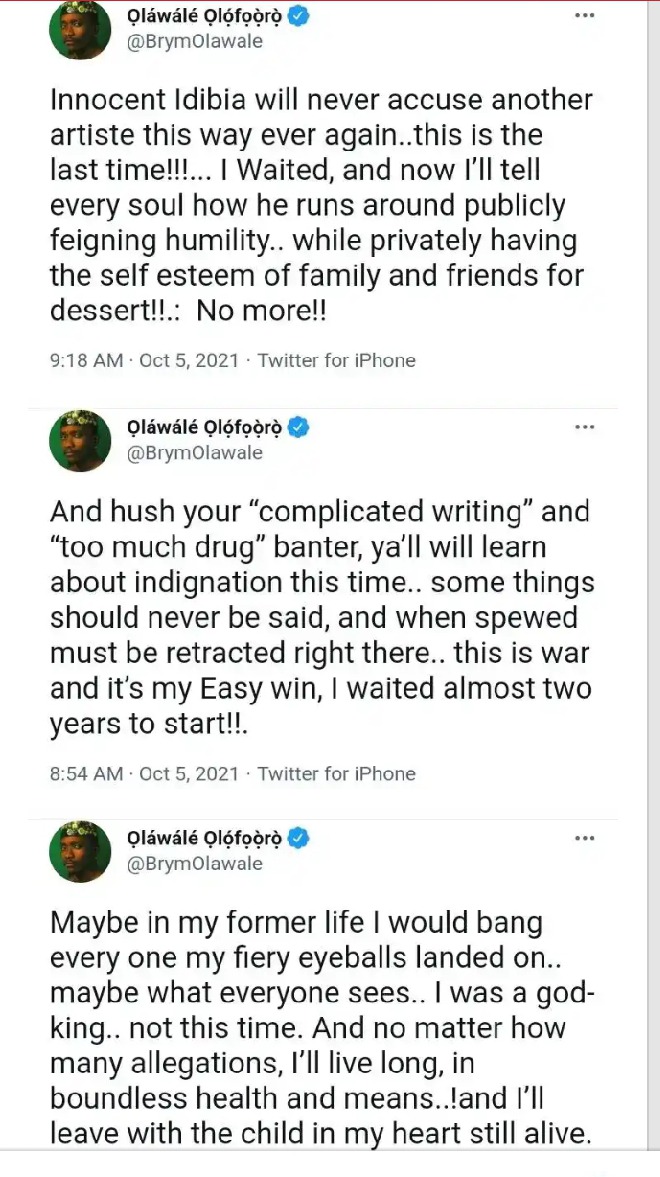 The “Ara” hitmaker, who was accused of sexual assault by some women in 2020, declared that he will survive regardless of the number of complaints leveled against him.

What do you think about what Brymo wrote about Tuface? Let me know in the comment section below. Do not forget to like and share as well.