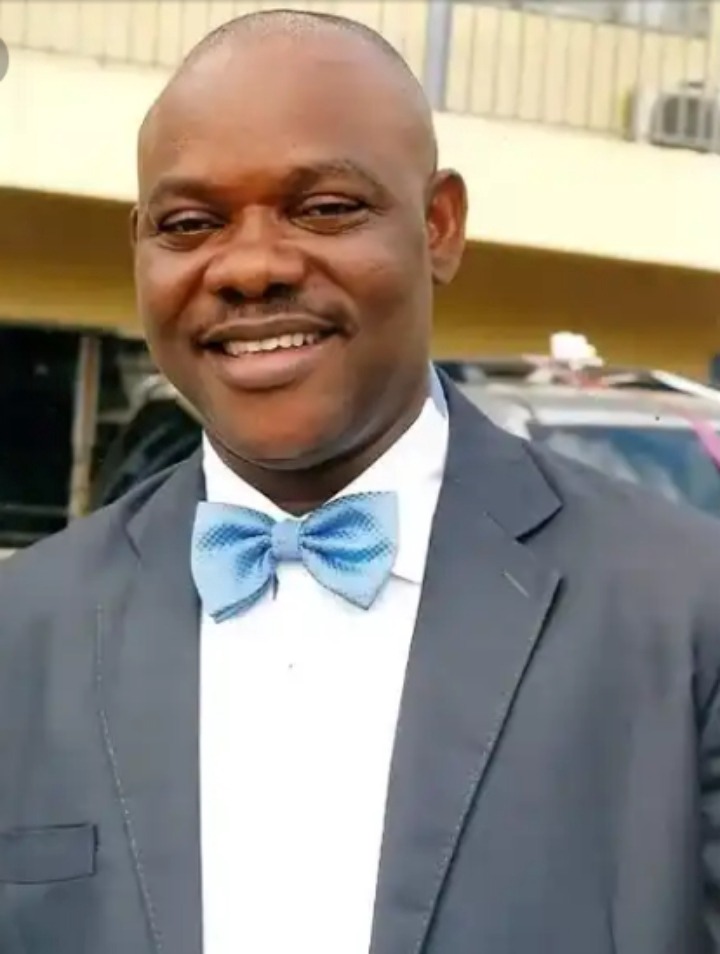 Frank Dallas has reportedly 'died suddenly' in his hotel room while attending a summit in Abia State, Nigeria. The Actors' Guild of Nigeria has declared three days of mourning following Frank's death, announcing the news of his passing on Instagram. 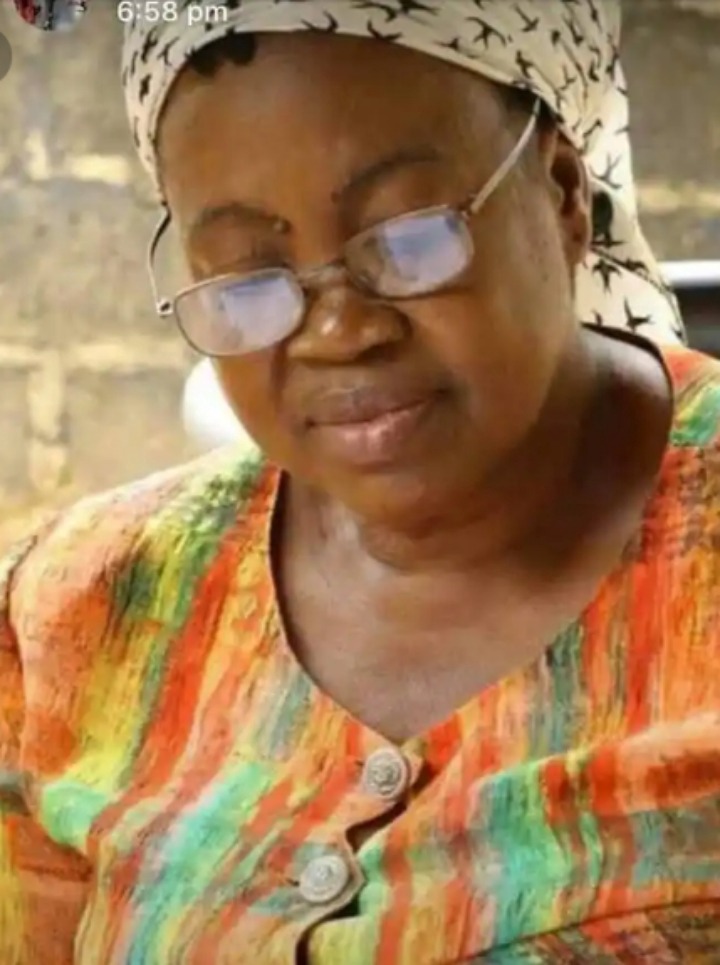 Nollywood actress, Emilia Dike, is dead. She reportedly died on Wednesday in Enugu after slumping. Okechukwu Oku, a movie director, who expressed sadness over the news, took to his Instagram page on Thursday @okechukwuoku to announce the death of the actress. 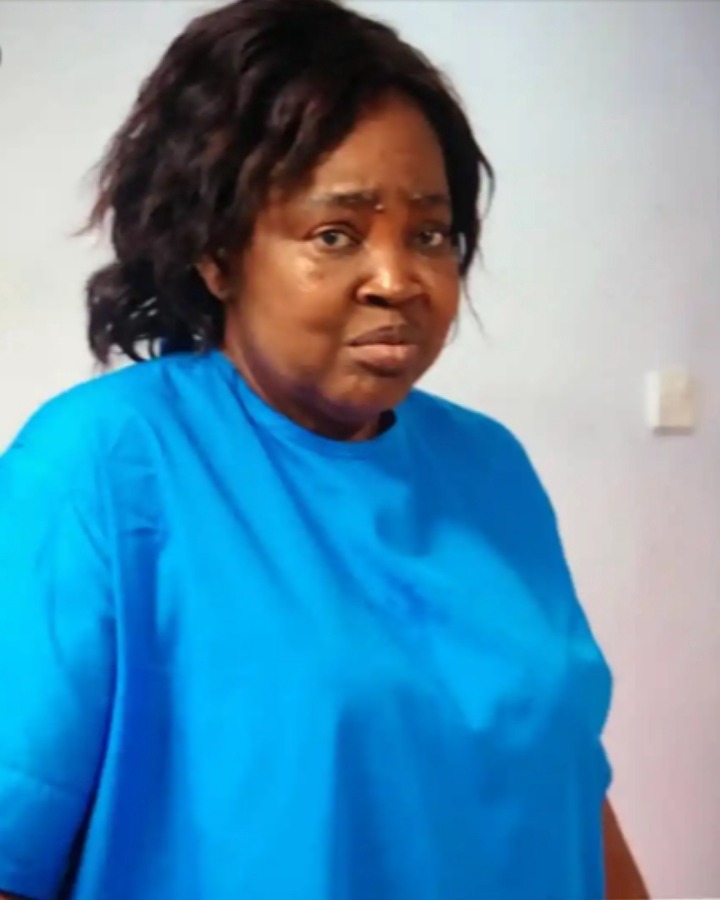 Also, some of her colleagues in the industry have taken to social media to mourn the loss of the actress and express their shock at her demise while stating the different contacts they have had with her.

Dike featured in Nollywood movies some of which include: Ignorant Couples, Dust of Yesterday, Kings Guard, and many more 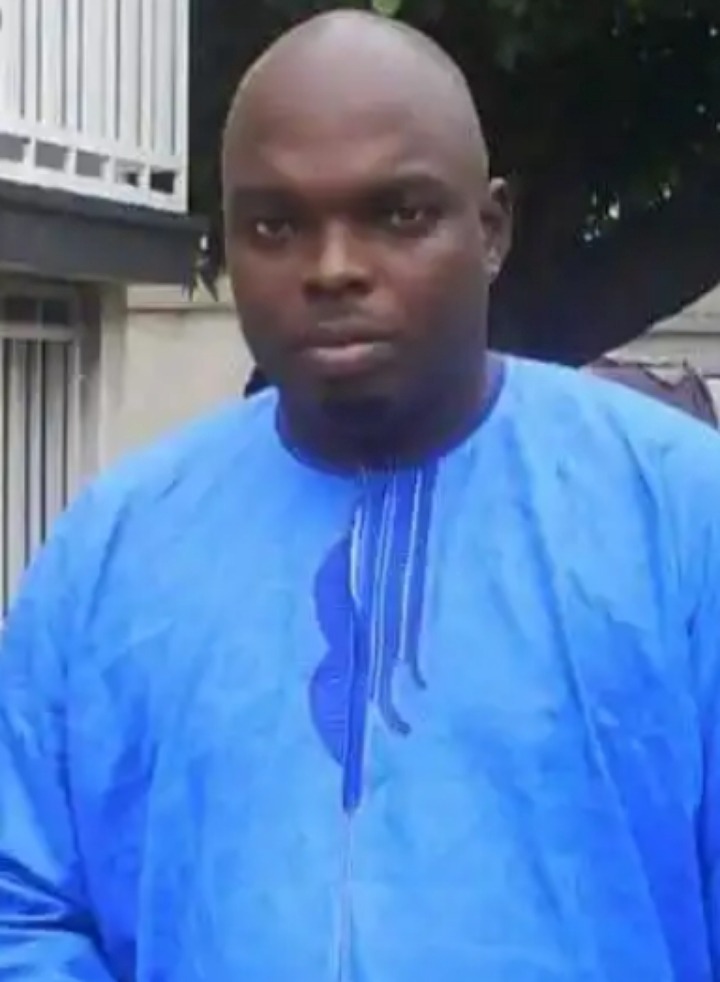 Gbenga ‘Burger’ Akintunde died on Thursday, January 3, after visiting the hospital to complain of malaria. He is best known for his role in the movie, ‘July 7’.

Death Cause: Malaria (according to Kunle Afod, who announced his death) 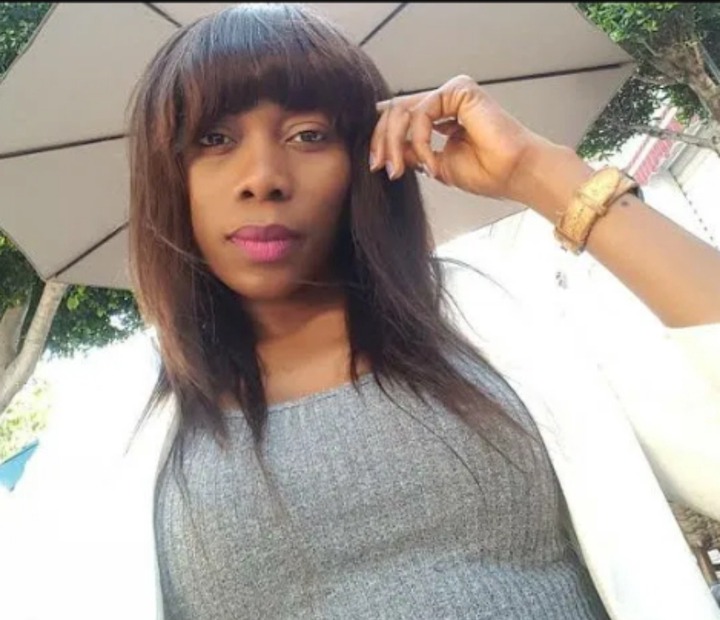 Nigerian actress, Jennifer Omole, passed on in Spain on 3rd January 2020, at the age of 33. She was buried the following evening at Villarejo de Salvanes, Madrid.

The sad news about Jennifer’s death was shared by her close friend and colleague, Uche Ogbodo, on Instagram.

Omole was a member of the Actors Guild of Nigeria, Spain chapter, where she was based although her friends revealed that she recently moved to the United Kingdom. She hailed from Edo State.

Before her death, Jennifer was a movie producer and CEO of JennisFilms Production Ltd. She produced “Stolen Vow” alongside Uche Ogbodo, Jibola Dabo, Daniel Lloyd and a host of other Nollywood actors. 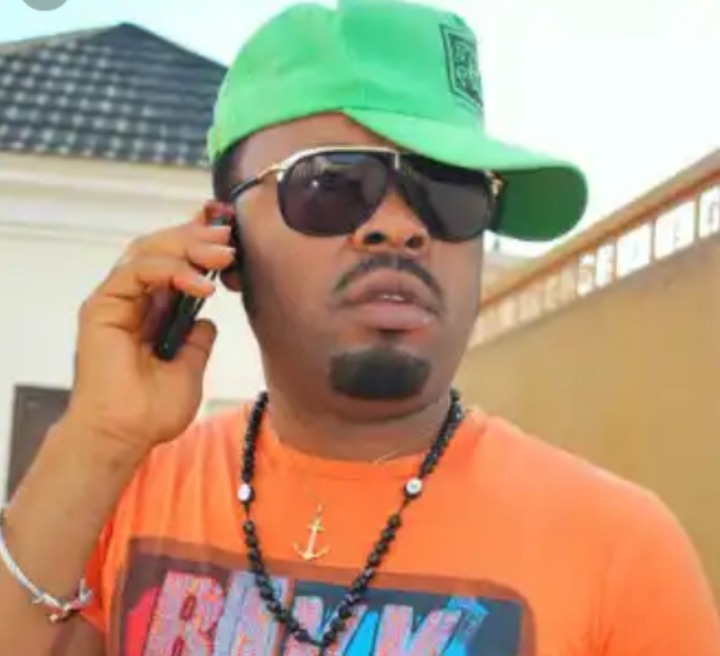 Clem Onyeka was recently killed in a crossfire between the Nigerian Police and armed robbers in Asaba Delta State. He was only 37 years old. May their souls continue to rest in peace!!! 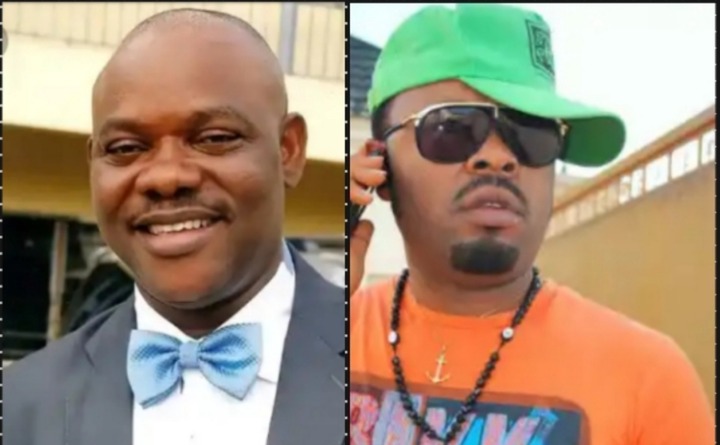 3 Things You Should Not Do To The Word Of God

3 Ways You Can Always Make Your Pastor Happy

President Buhari Hints On State Pardon For Late Saro Wiwa And 8 Others.