These Are 8 Dead Nollywood Celebrities We Miss So Much.

By Harryinyang67 (self media writer) | 2 years ago

In the book of Ecclesiastes 3:1-8, it is stated clearly that there is a time for everything and every work under heaven. A time to sow and a time to reap, a time to be born and a time to die.

Although death is inevitable, to all mortals, it is sympathetic that sometimes it comes when an individual is at his or her prime age and haven't done anything yet in life.

However, be that as it may, we are sympathetic to the family of these great heroes and wish them the fortitude to bear these irreplaceable loss.

This article highlights 8 dead Nollywood Celebrities we miss so much. 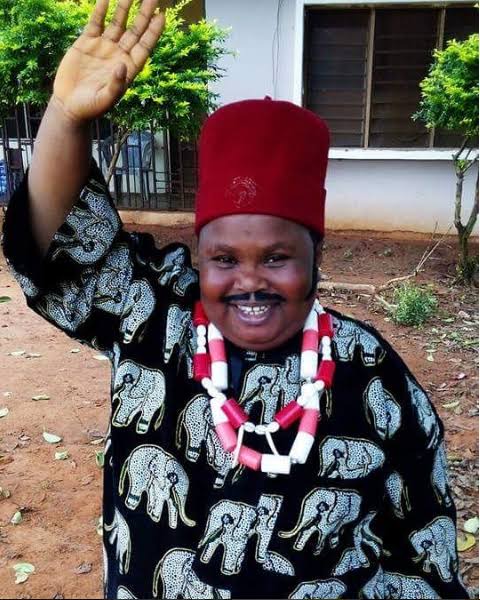 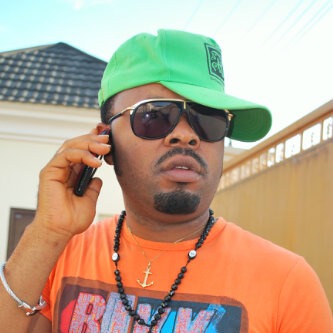 Clem's Onyeka was reportedly hit by a stray bullet during a crossfire between the police and some armed robbers.

He was returning from shooting when the incident struck. We really miss him. May his soul rest in peace. 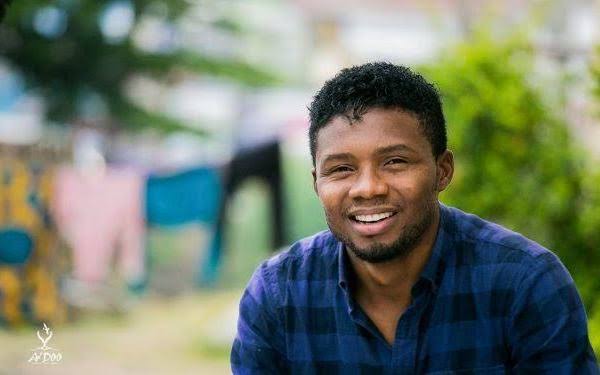 Kagho Harley Akpor, was a Nollywood writer, actor and director.

According to report, he drowned in a swimming pool at a popular hotel in Asaba, Delta State where he was shooting. We missed him so much, may his gentle soul rest in perfect peace. 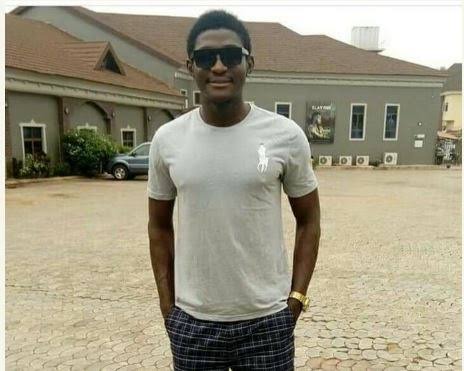 According to 042Express, the fast raising actor and graduate of University of Nigeria, Nsukka, was rushed to the hospital, he remained in coma until he passed on. We missed him and wish his soul a perfect rest. 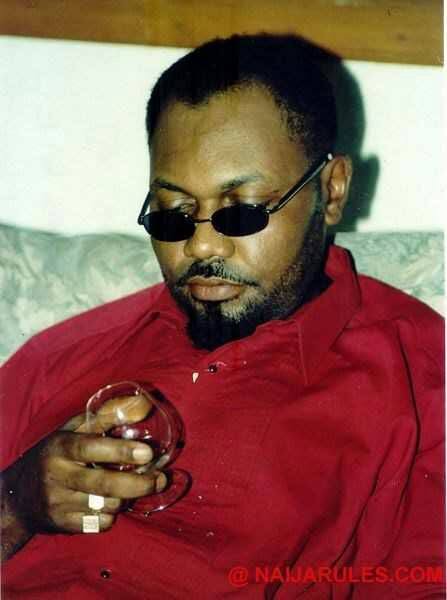 Tom was a handsome young man who was full of life. He died in a ghastly auto accident while returning from a location after shooting late into the night. We miss him so much and wish his soul eternal rest. 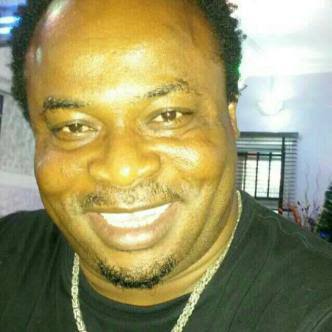 Dede One Day died of complications from high blood pressure, he was rushed to the hospital immediately, but he couldn't survived it. May his soul rest in peace. 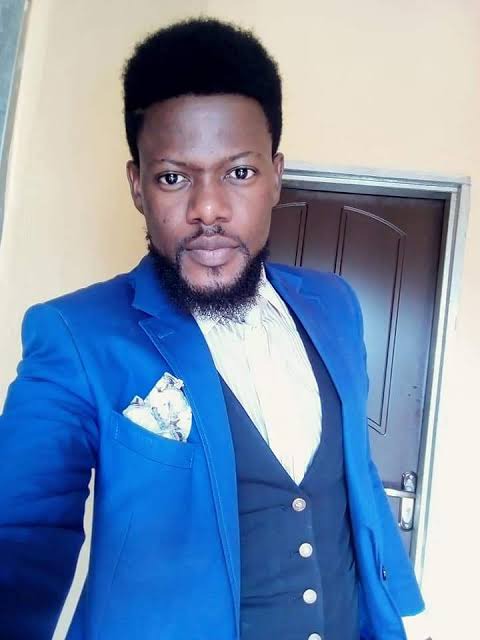 Mattew Alkali, also known as The Bishop was on set when he slumped and died early this year 2020.

The young actor, who was known as Dareng on the popular Nollywood series Halita, was shooting a movie in Masaka village in Karu local government area, Nasarawa state when the incident struck.

The executive producer, Dimbo Atiya, announced the sad news on her Instagram page.

We really miss you, dear, may your soul rest in the bossom of Abraham. 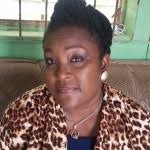 According to guardian.ng, her dead was confirmed by popular Movie Director, Okechukwu Oku, who took to his Instagram page to announce the death and mourn the deceased, stating that he is really saddened to hear of the news. May her soul rest in perfect peace.