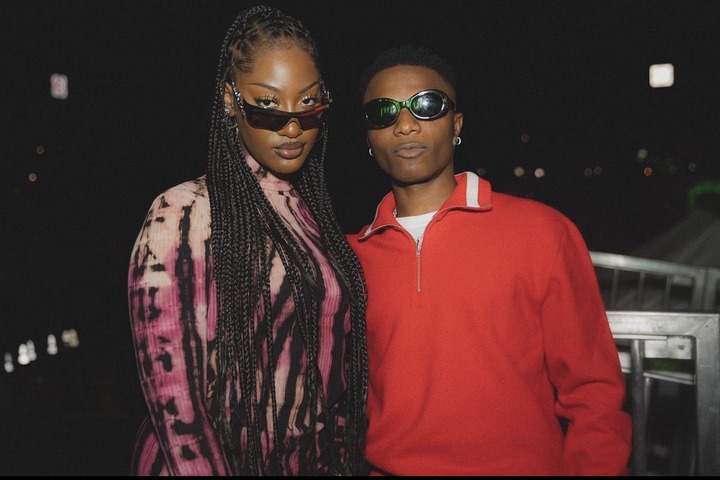 Essense became the first Afrobeats song to be platinum by the Recording Industry Association of America (RIAA), selling over one million units in the United States.

Wizkid and Tems were presented their plagues by the RIAA in Los Angeles. Wizkid was excited with the award and praised Tems in the presence of everyone there.

OPINION: Kwara State Is Peaceful And Its People Are Hospitable

Power of Psalm: 7 Bible Verses On Wealth, Prosperity And Success

10 Things Most People Overlook When Cleaning Their Houses