See recent picture of Kelly Clerkson, 18 years after winning the first season of the American idol.

By NatashaGrace (self media writer) | 2 years ago 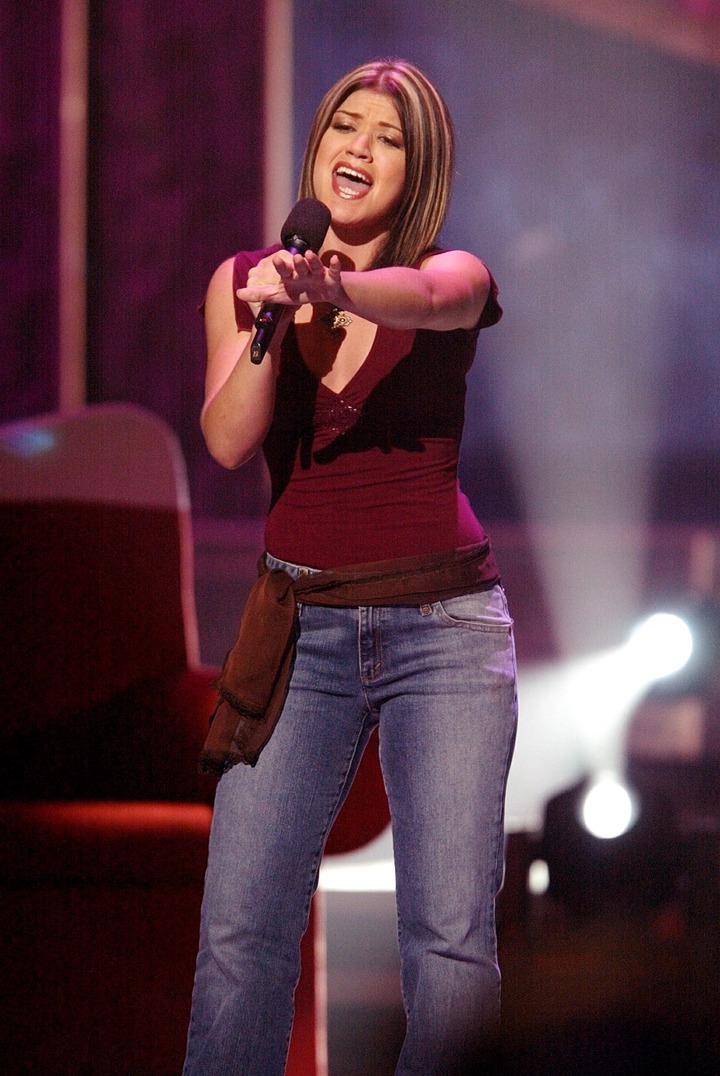 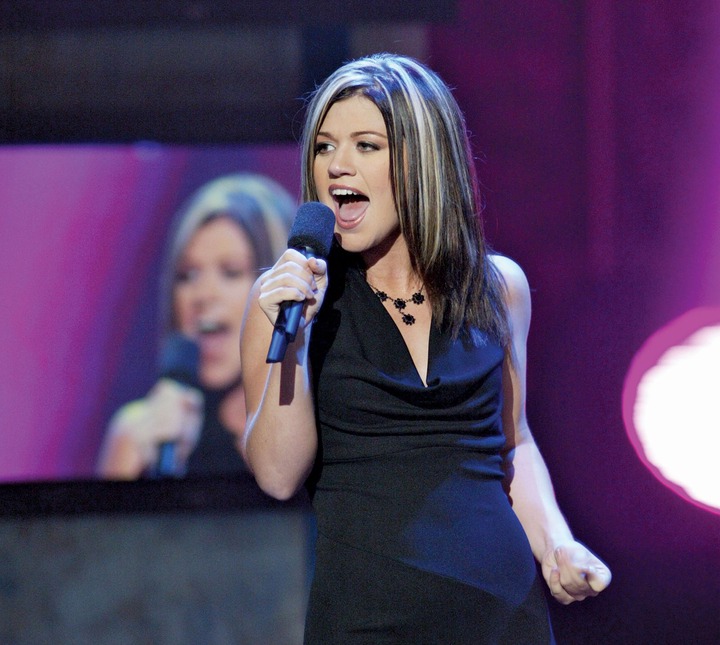 She rose into Fame after winning the first season of American Idol in 2002.

Her first Single "A moment like this "topped US billboard Hot 100 Chart and became the Country's best selling Single of 2002.

She is currently married to her husband, Brandon Blackstock,who she married in 2013 and have two children with. 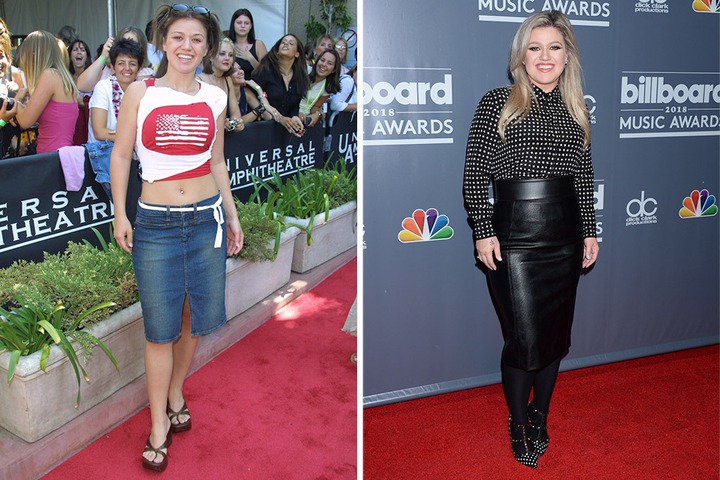 From 2002 till this moment,Kelly has sold over two million Album and 45 million Singles Worldwide.

She has had 28 songs on billboard top 100 chart with three number one songs and eleven in top 100. 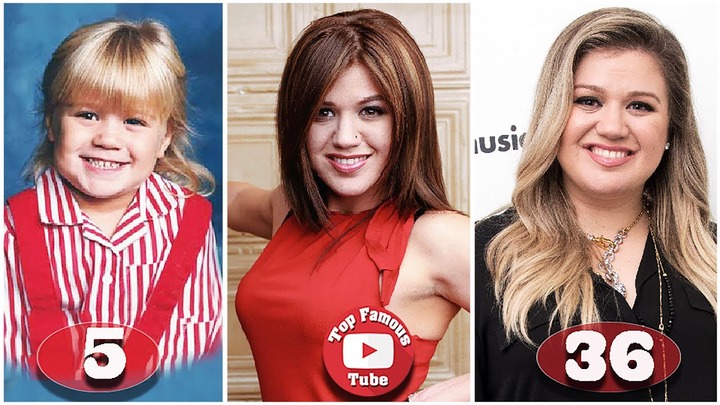 Billboard has hailed Clerkson as "one of Pop Music's greatest singers and honored her with the "powerhouse award" for her vocals. 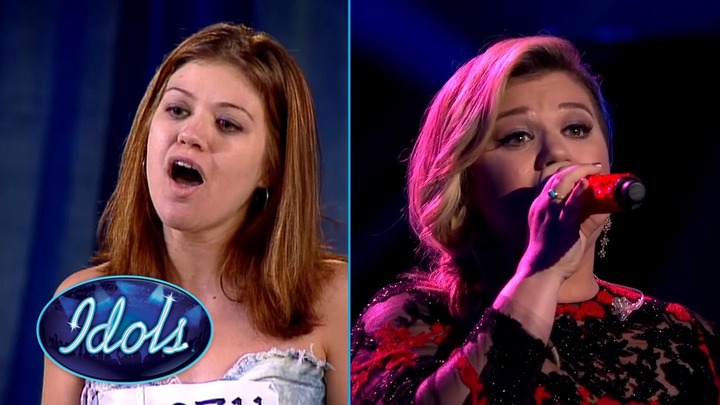 She serves as a Coach on the competition series "The Voice" and host the talk show "The Kelly Clerkson Show".

As this week marks 18years of her, winning the Award we say a big congratulations to her once again.

To Celebrate, Below are recent Pictures of Kelly Clerkson: 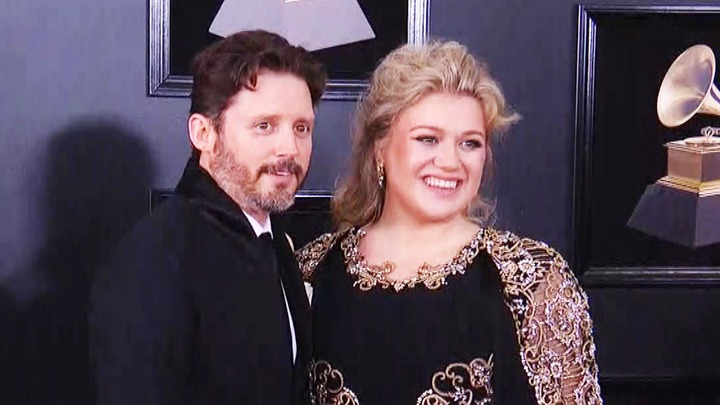 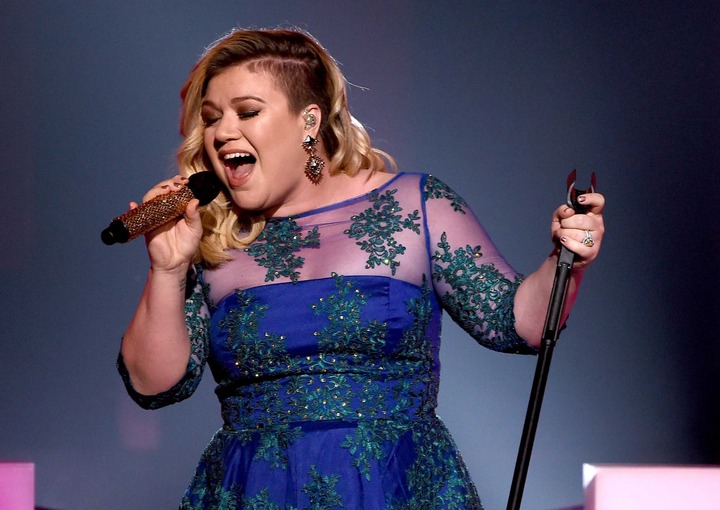 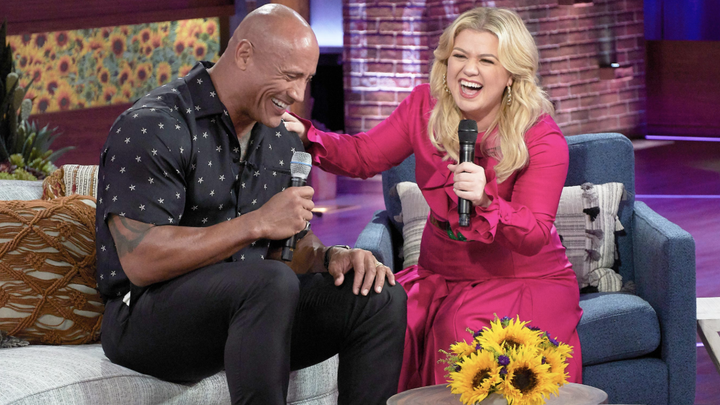 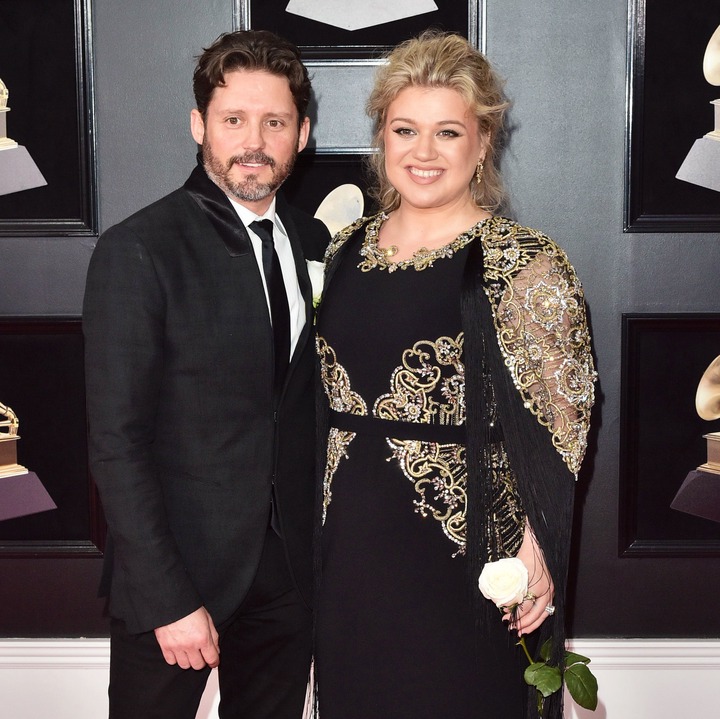 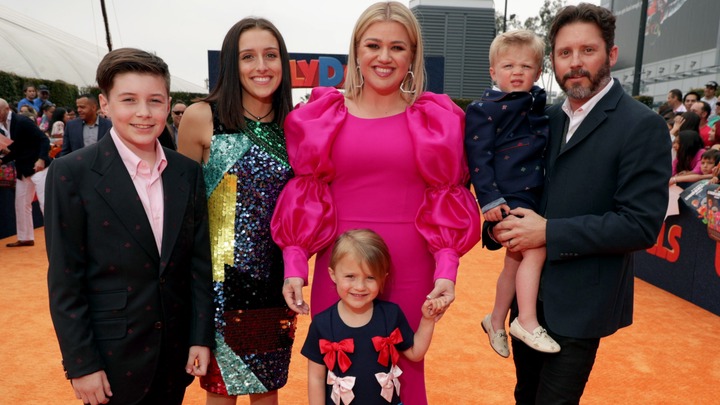 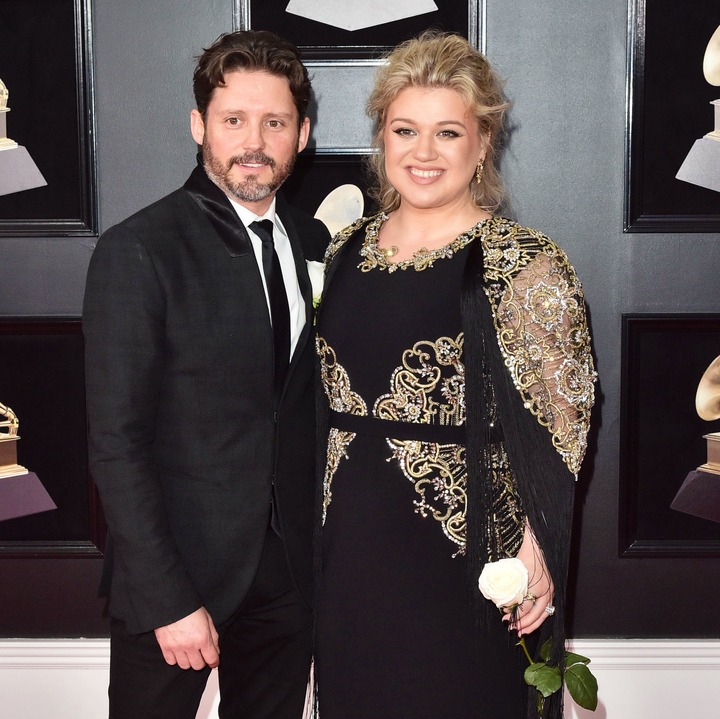 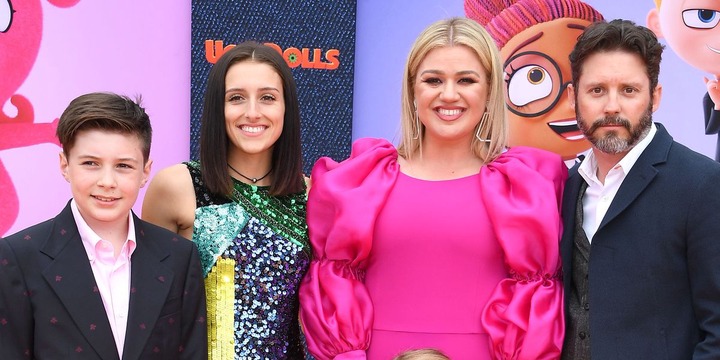 Hope you Enjoyed it Send your comments Below:

Content created and supplied by: NatashaGrace (via Opera News )