After Being Apprehended By Troops For Wearing Biafran Regalia, Chiwetalu Agu Regains His Freedom

Popular Nigerian news agency, Legit NG, has taken to their official Instagram account to announce the release of a prominent Nigerian actor who was recently arrested by military men. The news agency wrote, "Chiwetaluagu has regained freedom a day after he was seen wearing the Biafran regalia and was arrested by the army." 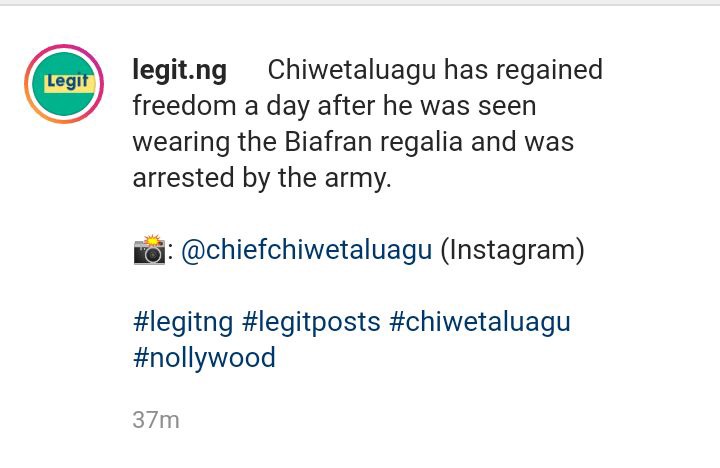 Chiwetalu Agu, a Nollywood veteran, was reportedly battered and arrested by troops in Onitsha, Anambra State, on Thursday for wearing a Biafran flag-themed attire. A guy claimed in a viral video that the actor had stopped at a market in Onitsha to buy bread when he was accosted by soldiers who beat him up because of his Biafran attire. However, the national president of the Actors Guild of Nigeria, Emeka Rollas, was later informed of the arrest and has been on the case, according to reports. 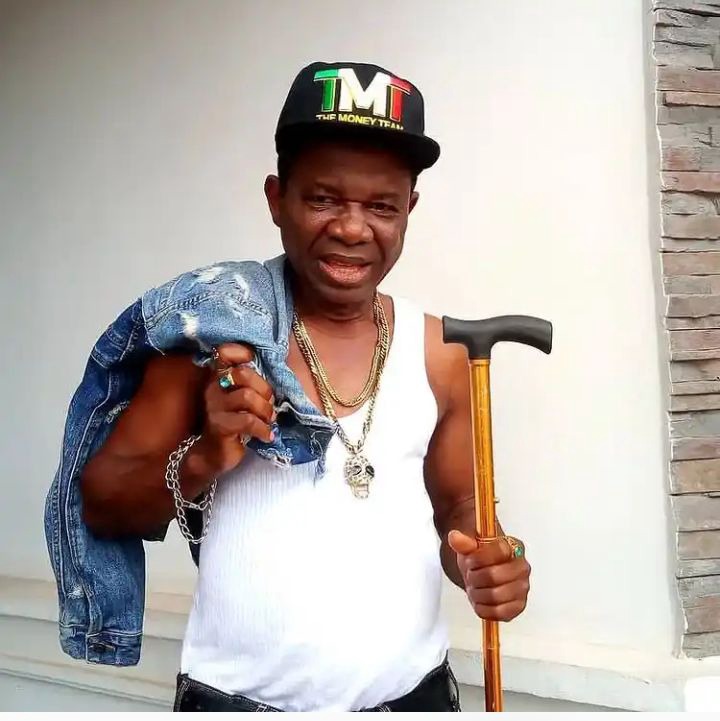 As a show of support for the Indigenous People of Biafra, the actor recently uploaded a selfie of himself dressed in Biafran flag attire. What is your opinion?

Content created and supplied by: Reporter001 (via Opera News )