By smooth2real (self media writer) | 7 months ago

A post was shared on an Twitter page @Naija_PR. The information provided caught the attention of some Twitter users. The post says, The fiancee of South African rapper, AKA has reportedly died after jumping from the 10th floor of a Hotel building. This would be a shock to most of Aka's fans. She was a beautiful and intelligent lady.

AKA is also known Kiernan Jarryd Forbes. He is a South African rapper, singer, songwriter, record producer and entrepreneur. Born and raised in Cape Town, Western Cape, Forbes gained significance after releasing his single "Victory Lap" which was released from his debut album, Altar Ego. 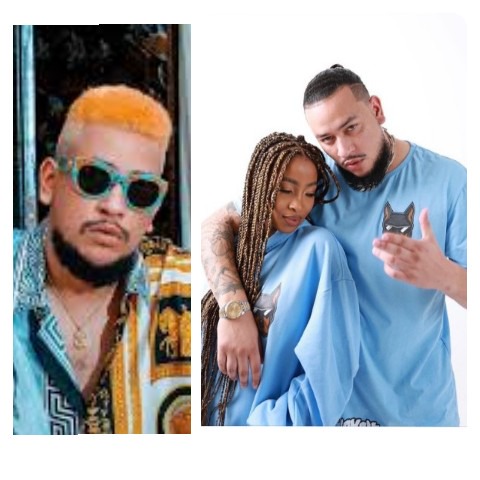 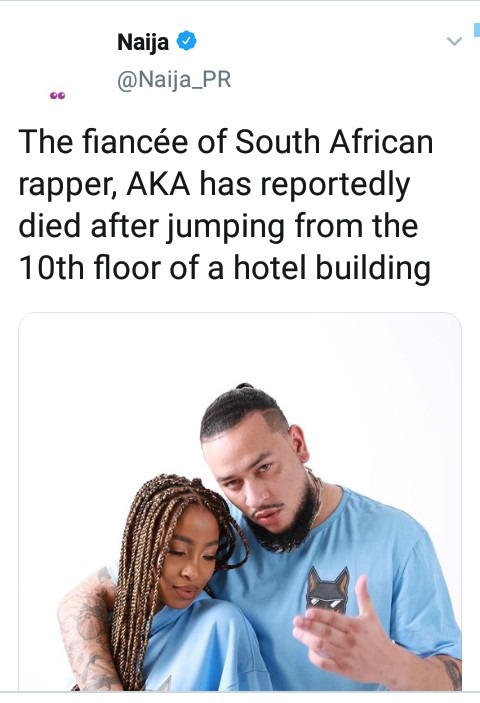 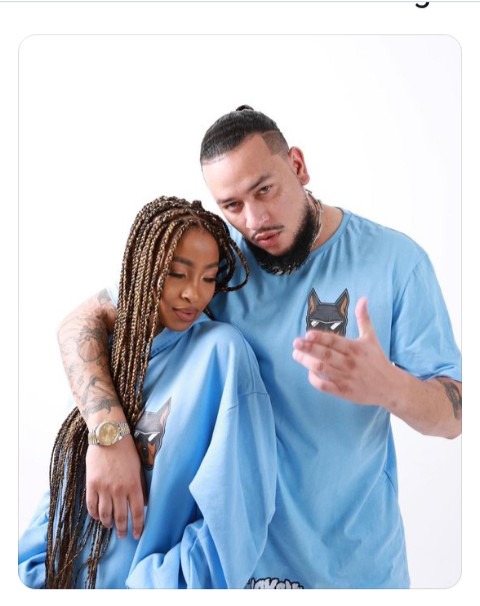 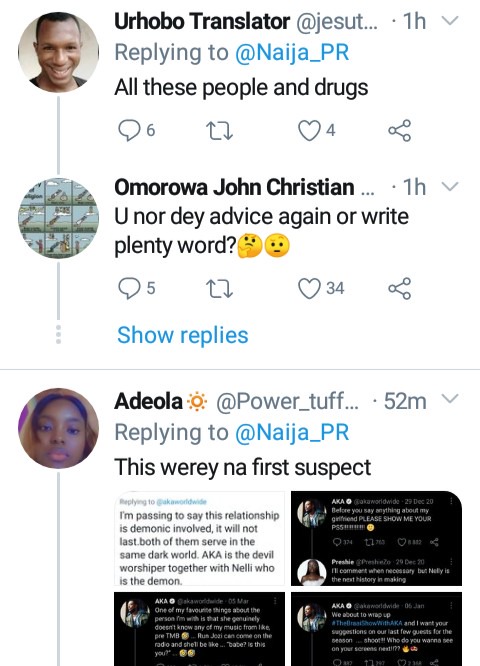 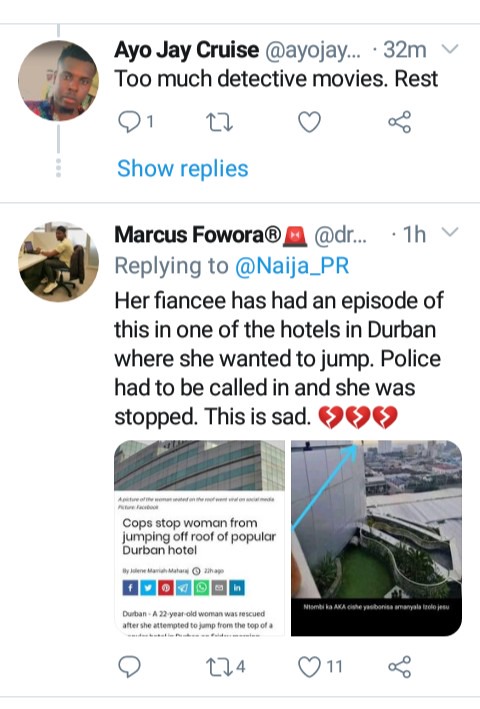 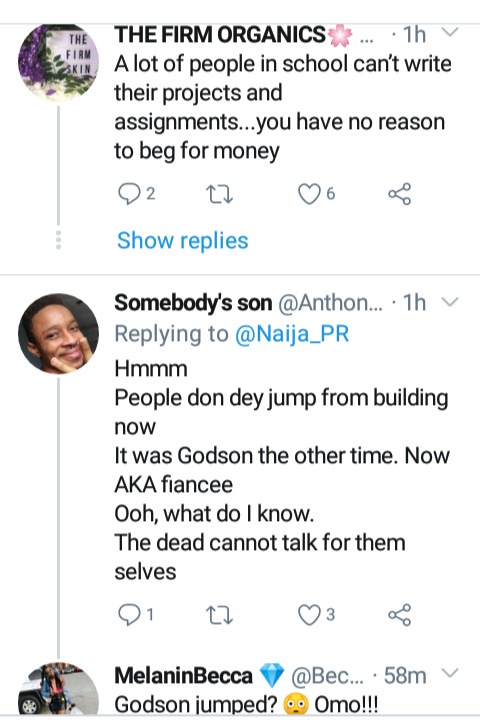 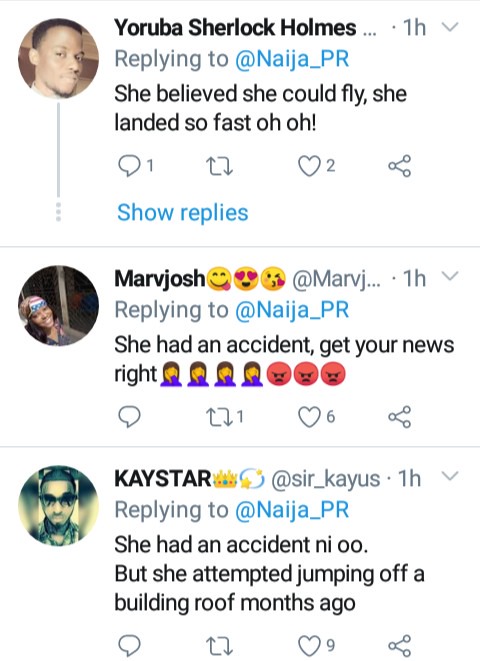 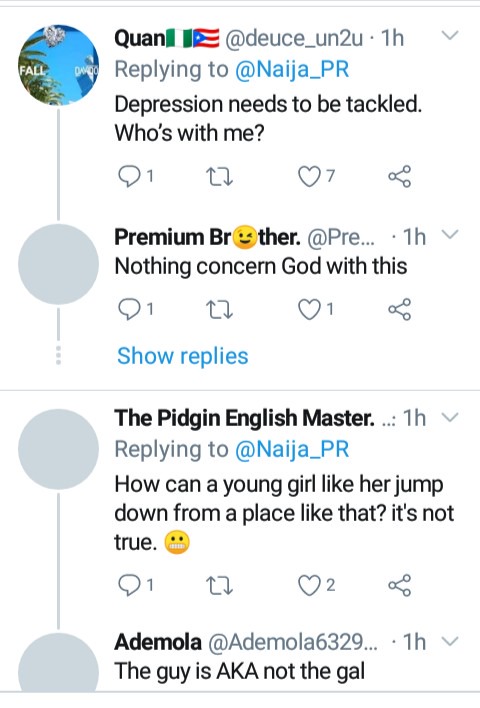 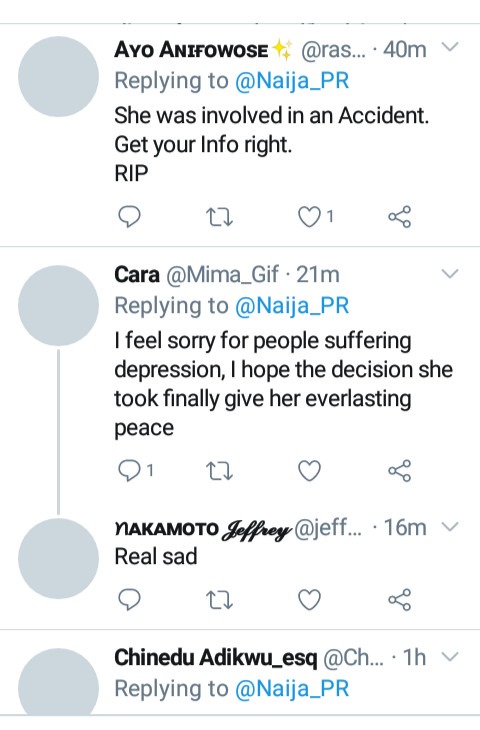 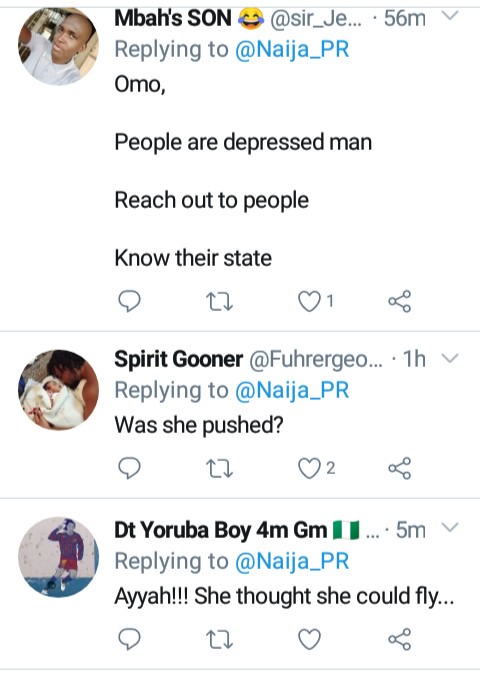 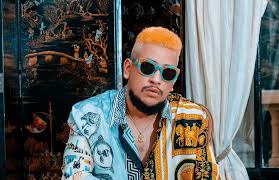 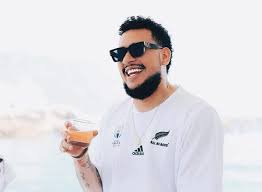 Content created and supplied by: smooth2real (via Opera News )