By Yankee_Media (self media writer) | 6 months ago

Many Nigerians were expectant and have expressed their excitement all over social media handles over the return of the Big Brother Naija reality show. The wait is finally over, as the organizers of the show have just unveiled the guys who will feature in the show this year. 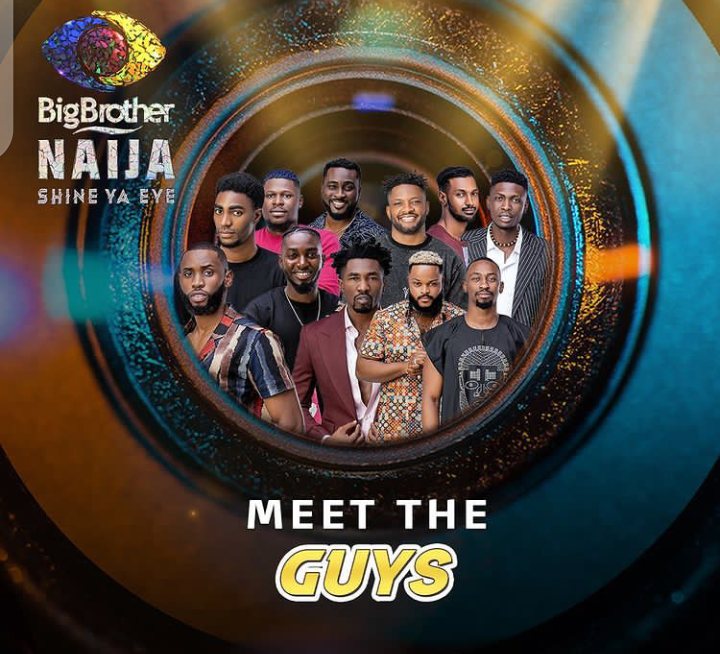 Unlike the previous editions of the reality show, the sixth season will feature a special double launch show. One has just been concluded today, and the other launch will kick off tomorrow which is on the 25th of July 2021.

In this article, I will show the names and photos of the 11 guys who are featuring in the show this year. Let's go!!

Boma is a masseuse and mixologist who promises to keep it unpredictable according to the official page of the reality show. Here is his photo below. 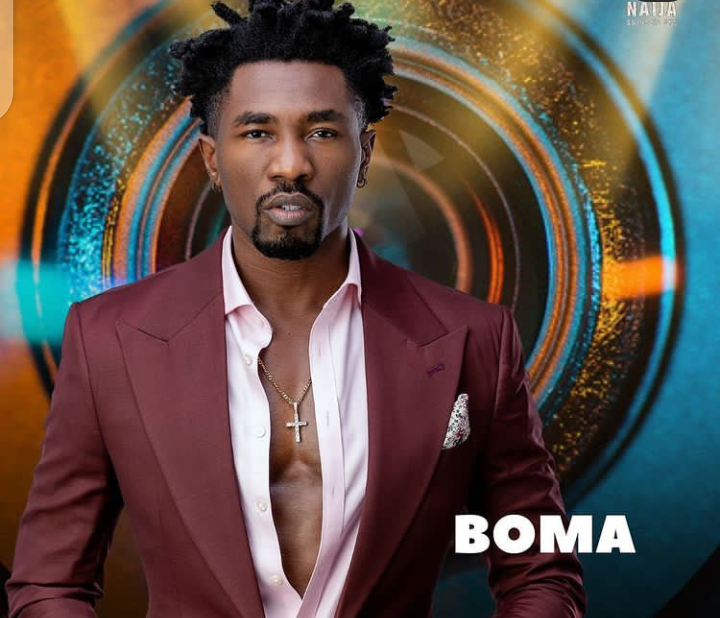 Saga is the second Housemate in Biggie's House. He is an engineer whose motto is 'positive vibes only.' Here is his photo below. 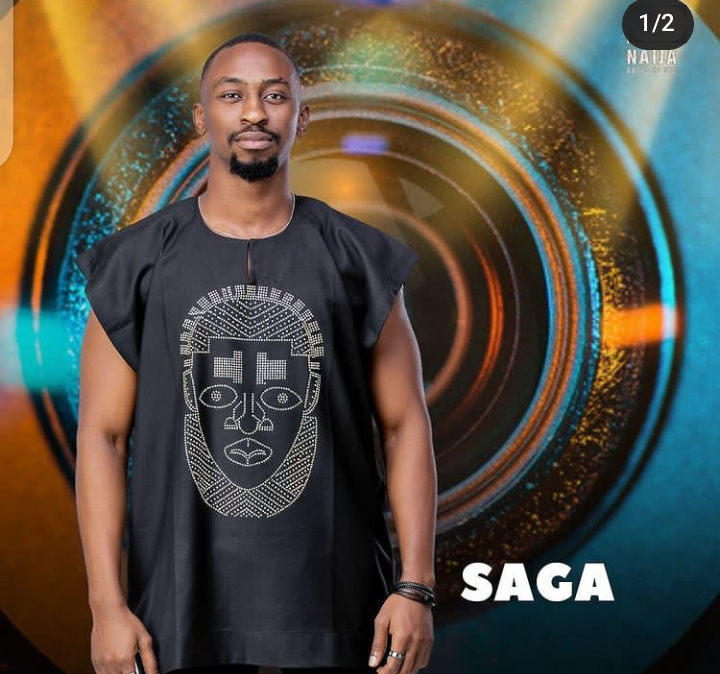 Yousef is the third Housemate in Biggie's house for the season edition of the show. He is looking forward to making friends in the house according to him. 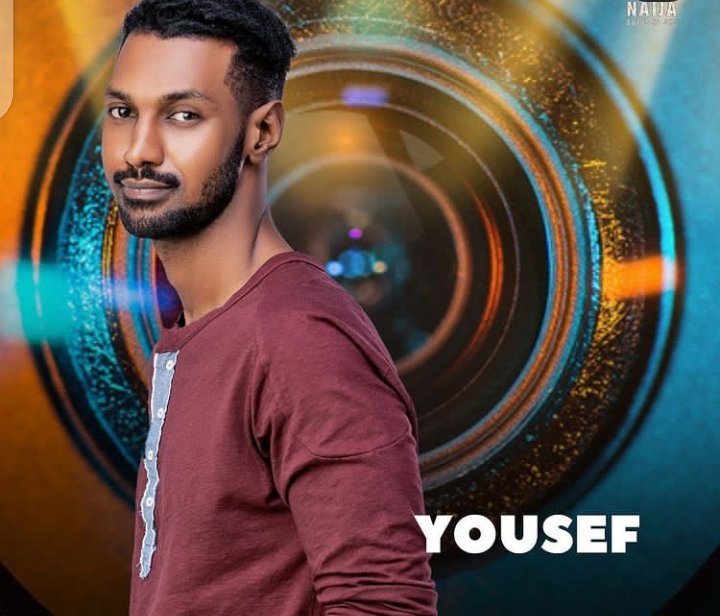 Pere is the fourth housemate in the house, and he admits to being a natural-born drama king. Here is a photo below. White money is the fifth Housemate to enter the BBNaija Shine Ya Eye House. Not only is he streetwise, but he also promises to keep the viewer of the show entertained with his sparkling personality. 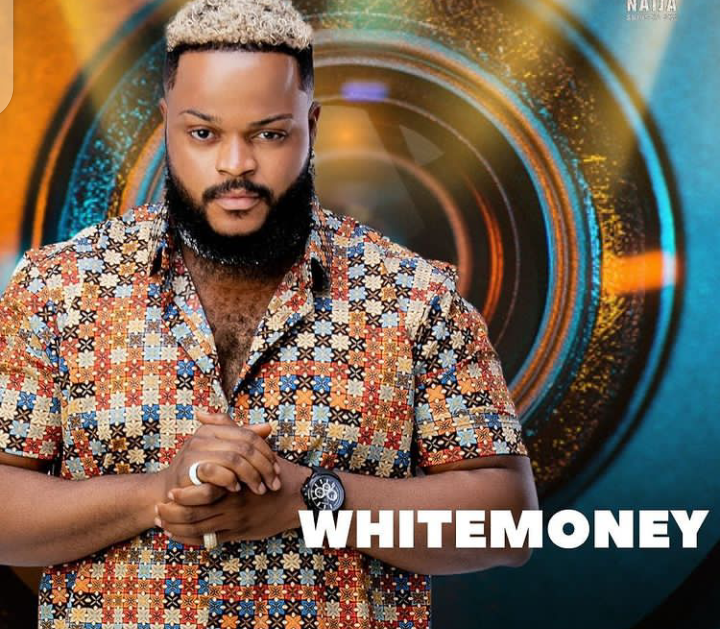 Niyi is the sixth housemate and he is married, but although married, he is going live like he is single according to him. 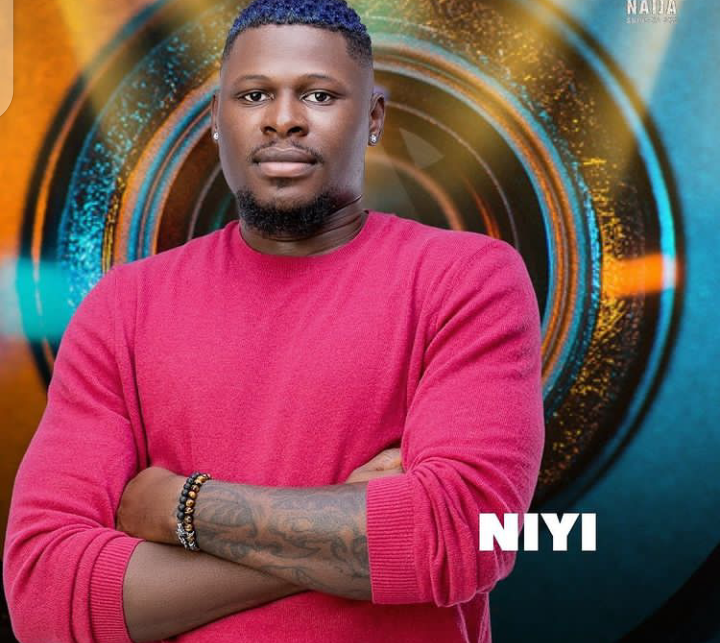 Yerins is in the seventh Housemate to go into Biggie's House. He is a medical doctor who is hoping for the best but preparing for also the worst. 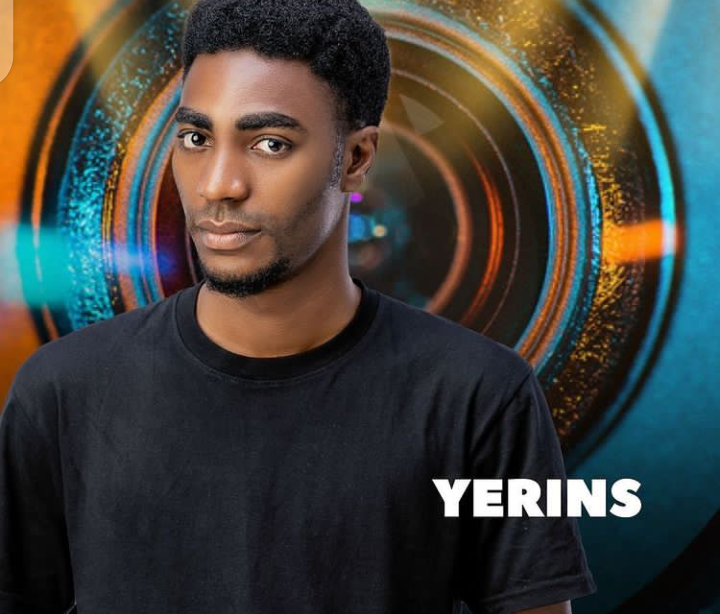 Jaypaul is the eighth BBNaija Shine Ya Eye Housemate. He is a natural-born jokester and hopes to win over his fellow Housemates. 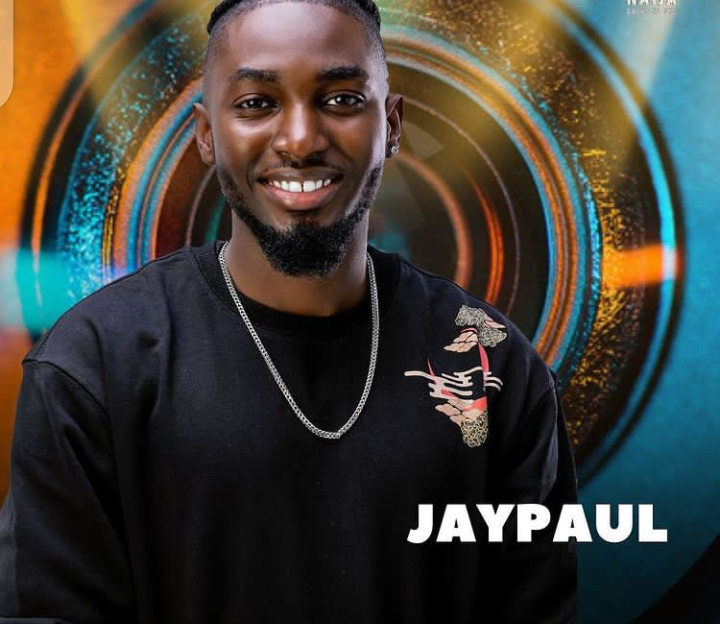 Emmanuel id the ninth BBNaija Housemate is, rHe is a model who is a preacher of, "a little love and a little drama". Sammie is the tenth BBNaija Shine Ya Eye Housemate. He is an amateur filmmaker who loves food. 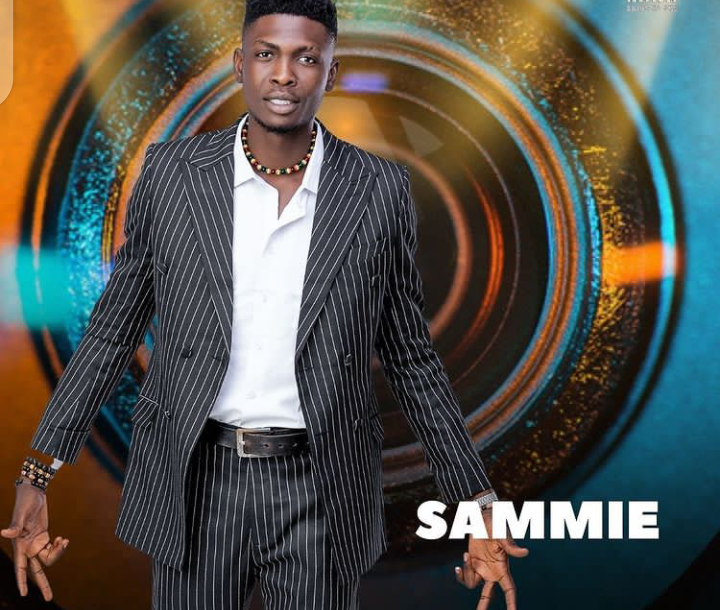 The last guy to enter Biggie's House is Cross. He is a fitness centre and spa owner who insists he lives by "the rule of love". 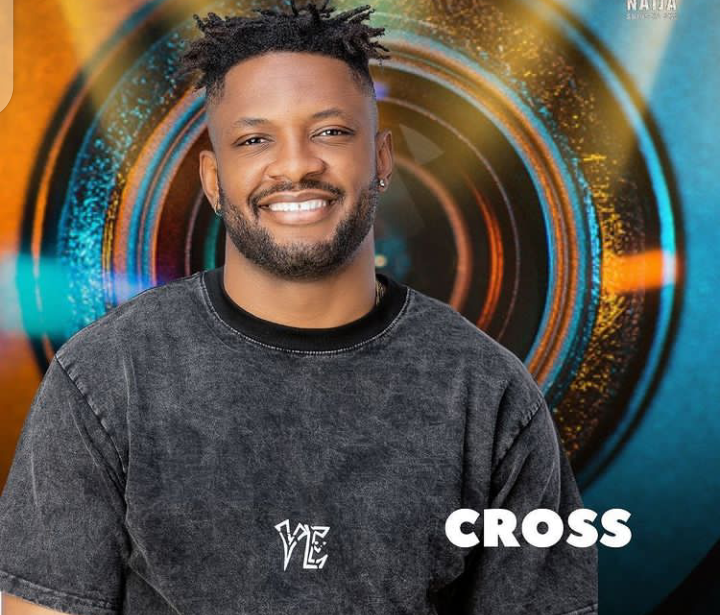 That's the list of all the males who are featuring in the show this year. Thanks for reading. Don't forget to follow us so as to get all the latest gist from Biggie's House.