By LawBlessing (self media writer) | 9 months ago 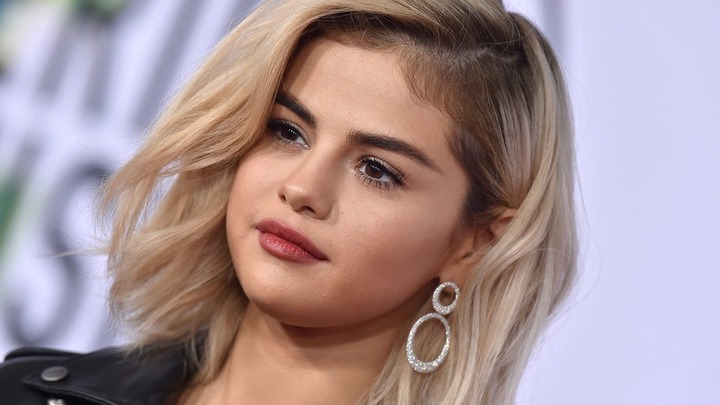 Selena Gomez is a Latina vision as she shares all-new photos from her latest interview with Elle Magazine for their very first Latinx issue.

She shared a series of black-and-white photos from the shoot, and graced the cover of the magazine donning a blonde bob and a classy punk-rock style. While chatting with the outlet, Selena took on multiple topics, including whether or not she will continue to make music after dropping her debut Spanish album Revelacion back in March. 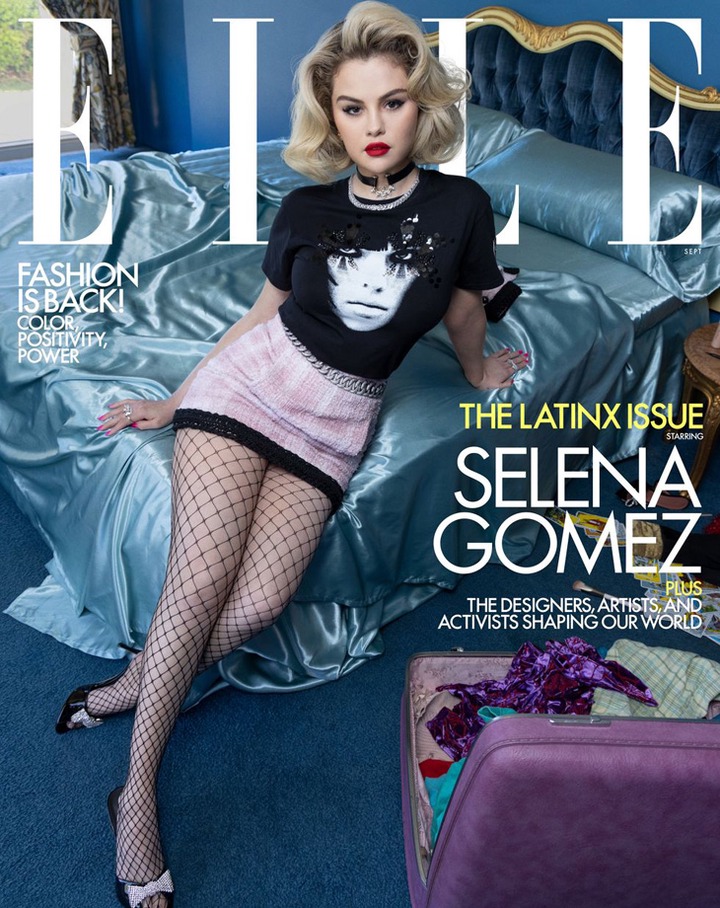 Fans might recall that earlier in the year, Selena spilled to a news reporter that she was considering quitting music, but when asked by Elle, she retracted her statement, saying: "I don't think I'll ever quit making music." But she admitted that she does still feel like she's constantly trying to prove herself.

Selena added, "I'm not saying I want a Grammy. I just feel like I'm doing the best I can, and it's all about me. Sometimes, that can really get to me."

One way that Selena has admitted to straying from trying to prove herself to everyone is by shutting down her social media accounts and handing over the keys.

She has openly spoken about this in the past and stressed to Elle just how much of a relief it is to not feel the urge to see what others are up to, saying, "This tiny little phone that had 150 million people on it, I just put it down. That was such a relief for me." This has also helped her mental health tremendously as she questioned what the point of posting random photos of, say, her nails, rather than actually doing good, like visiting sick children in the hospital.

She said, "I'm like, I've got to do something [more]. After I'm gone, I want people to remember me for my heart," which is why she gave full control to her assistant.

Related: Sacrifices Beyoncé made to get to the top.

Selena also told the magazine that each one of her business ventures contains a philanthropic tie, including her successful cooking show Selena Chef on HBO Max, which has raised $360,000 for 23 nonprofit organizations in the first two seasons alone. 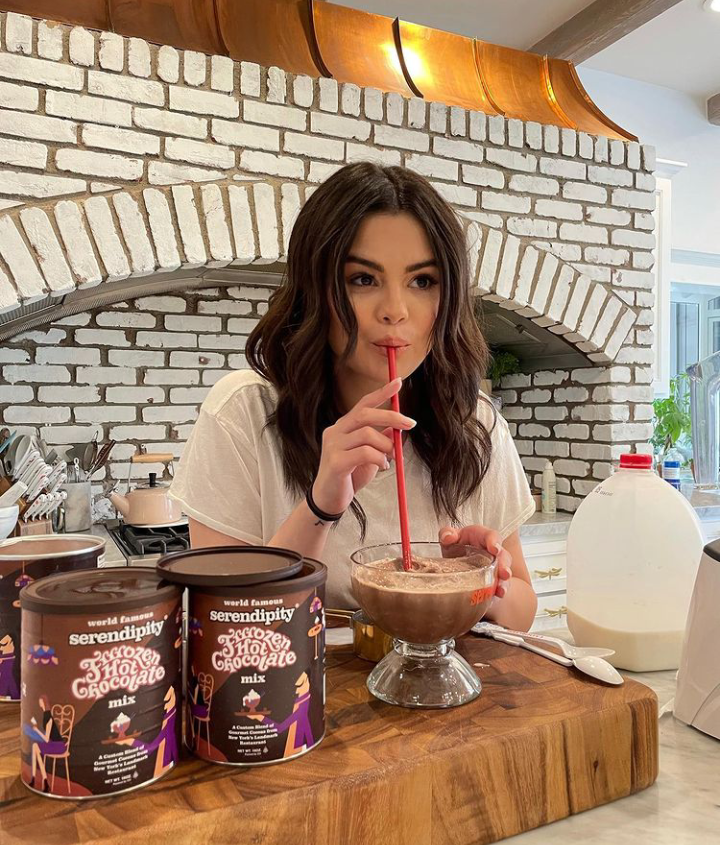 Although she wouldn't consider herself the best cook, the show is near and dear to her heart, as Selena explained that it has helped her connect with fans on a much more relatable and personal level. She said, "It's the most myself, I've been to the world."

Selena admitted that she has been approached by fans on multiple occasions, who have told her, "It's really awesome that you make mistakes."

While Sel loves that this show is what helps remind fans that she is only human, she hadn't always felt this way. She revealed to Elle that while starring in her breakout role on Disney Channel's Wizards of Waverly Place, she really struggled with the constant media attention, and mostly negatives that was placed on her.

She said, "For a while, I felt like an object. It felt gross for a long time."

Selena's 2014 lupus diagnosis was a major turning point in her life, as she recalled fans assuming that she had gone to rehab for substance abuse, saying, "I don't even know what they really believed I was doing. Drugs, alcohol, running around, partying. The narrative was so nasty."

That prompted her to decided to take control and share her struggles with the world, talking openly about her mental health, as well as her bipolar diagnosis back in 2018.

Sel's openness and vulnerability during her interview with Elle is just one of many reasons why fans absolutely adore her, and something tells us this is only the beginning!