By TheBusNews (self media writer) | 1 month ago 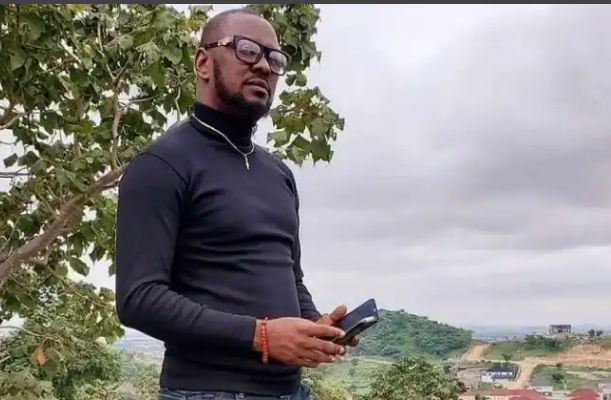 Following the trolls and bants going on between Nollywood Actress, Tonto Charity Dikeh, her ex-boyfriend, Joseph Egbri also known Prince Kpokpogri and Jane Mena, Prince Kpokpogri has however, denied all allegations levied against him.

Prince Kpokpogri, who was earlier alleged and arrested for having a gun pointed at Tonto Dikeh's head, had stated in an interview, that the allegations of his arrest at Hilton's in Abuja were fake. Meanwhile, Tonto Dikeh, on the other hand, has however stated that Prince Kpokpogri was lying and he was released from police Custody today.

Prince Kpokpogri also stated that the alleged Voice notes where he talked about having an affair with Social Media twerker, Jane Mena, were all fake and doctored. Recall, he also said the Voice note about Tonto Dikeh acts were all fake and not belonging to him.

The story continues... What's your thought on this?