See Some Kannywood Actors Born in the Month of July 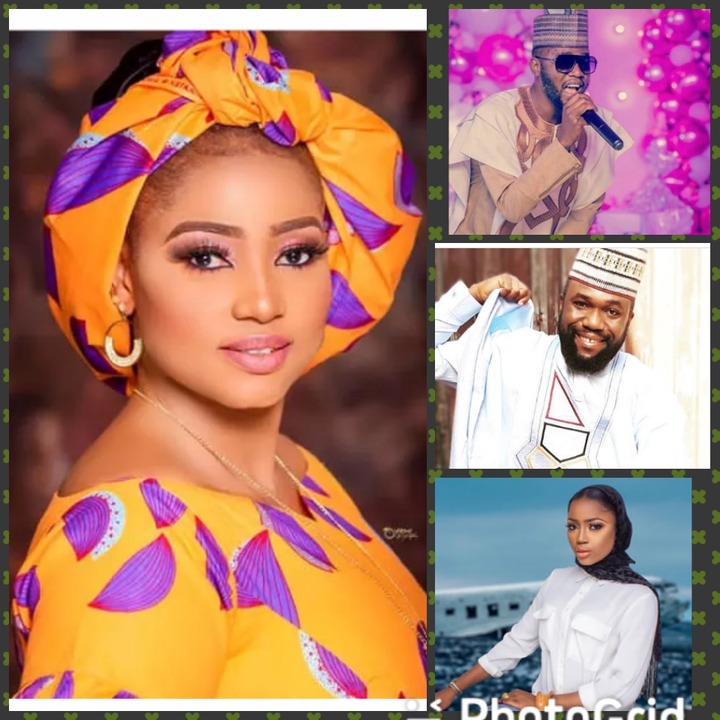 Kannywood is the Hausa part of the Nollywood movies and entertainment sector of Nigeria that has it base in Kano, Kano State Nigeria, it is blessed and endowed with many stars that are now household names both home and abroad. Kannywood has produced star actors like Ali Nuhu, Sani Danja, Usman Ussy, Yakubu Muhammed, Sani Mu'azu, Adam A. Zango, Usman Ussy, and so on and so forth. These actors have all gone to establish themselves in one way or the other in the movie industry. 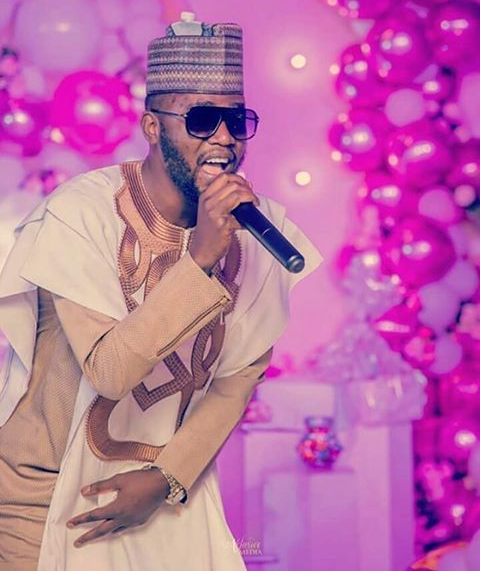 Ali Isa Jibrin popularly known as Ali Jita or Ali Mai Jita is a Hausa singer, songwriter and producer who was born on July 15 1983 in Kano. Ali Jita began his music career in 2006 and has won 15 award, still hoping and counting. The name 'Jita' was derived from the Guitar because of his fondness for the musical instrument. Jita's type of music is called ingausa a fusion of English and Hausa together. Manga Muhammad is Kannywood singer, producer and manager. Manga was born on July 6. Manga is both a manager and producer to Ali Jita and actress Maryam Booths manager as well. He has appeared in a number music video with Ali Jita. 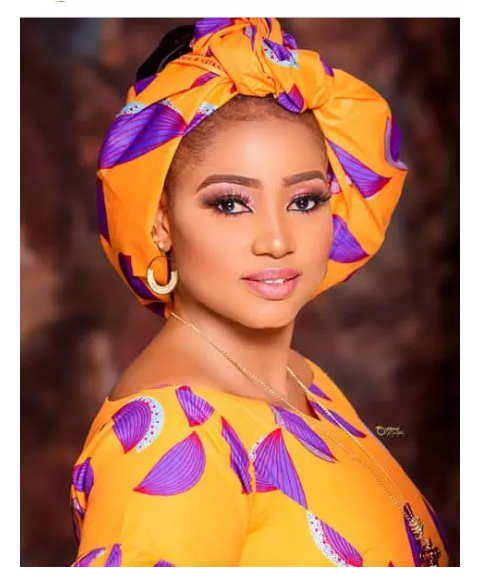 Kannywood Actress, Producer, Philanthropist and Business Woman, Hafsat Idris was born on the 14th of July 1986. She began her acting career in 2015. She became popular with the role she played in a movie titled "Barauniya". Since then she has become a household name across the North with three best actress award to her name. Maryam was born on July 17, 1997 in Gwauron Dutse Kano State Nigeria. Maryam is an upcoming actress who gained prominence after playing the lead actress in a movie titled "Mansoor" directed and produced by Ali Nuhu. Since making her debut in 2017 she has never looked back again. Maryam is also a business woman.

Happy Birthday to all the July born.