(Bollywood) - Meet One of the most beautiful actresses of the India Movie Industry: Katrina Kaif

Note: Beautiful Facts about her are at the end of the article. 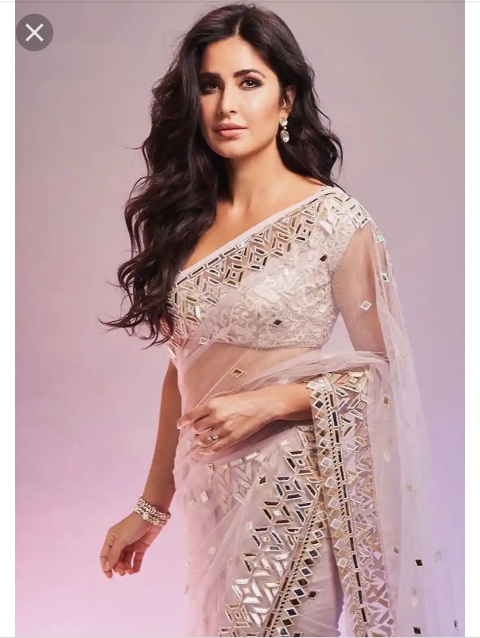 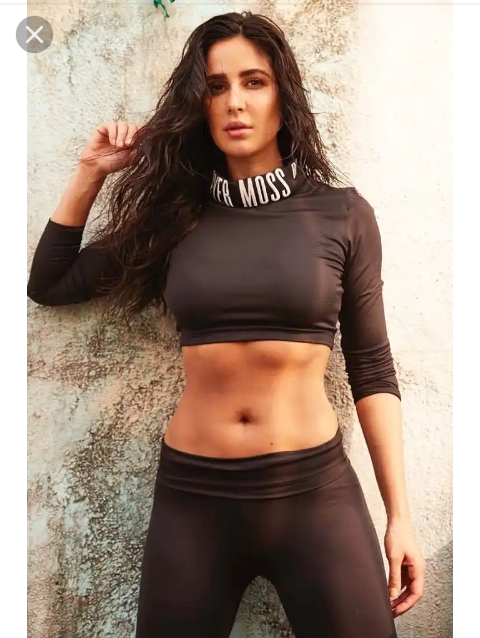 Katrina is an actress and also a model. Her real name is Katrina Turquotte (Nicknames: Kat, Katy, Katz, Sambo). She is currently 37 years old owing to the fact that she was born on 16, July 1983 (Zodiac Sign: Cancer ♋). She was born in Hong Kong, China. Katrina practices Islam. Her Hobbies: playing Chess, painting, reading. 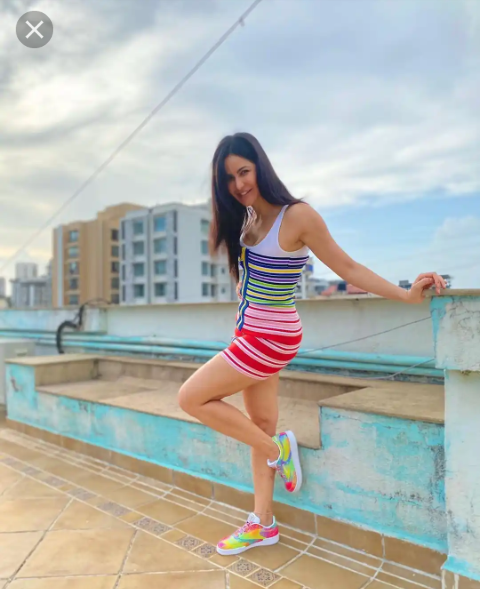 According to the actress, her father (Mohammed Kaif) is a British businessman of Kashmiri descent and her mother (Suzanne, also spelt Susanna) is a Harvard-Graduate and also an English teacher and a lawyer and also a charity worker. She has seven siblings: three elder sisters (Stephanie, Christine, and Natasha), three younger sisters (Melissa, Sonia, and Isabel) and an elder brother, Michael. 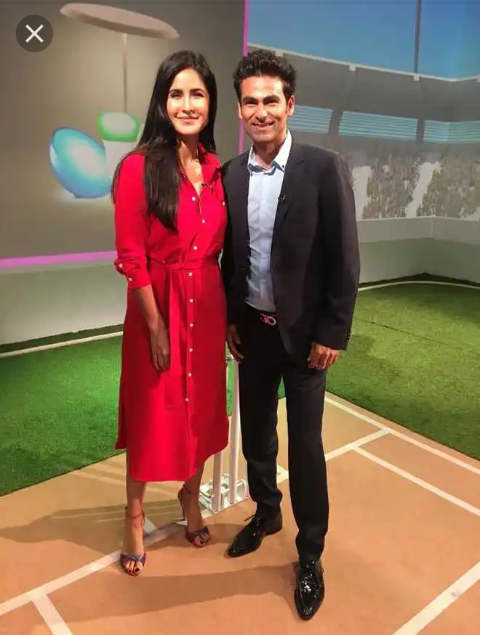 👆 Katrina and Her Father. 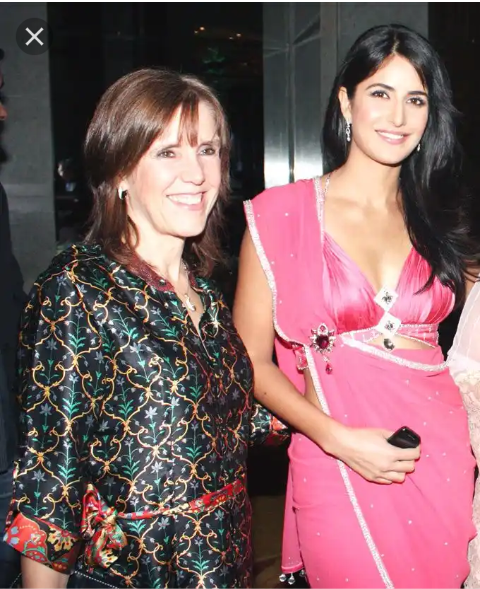 👆 Katrina and Her Mother. 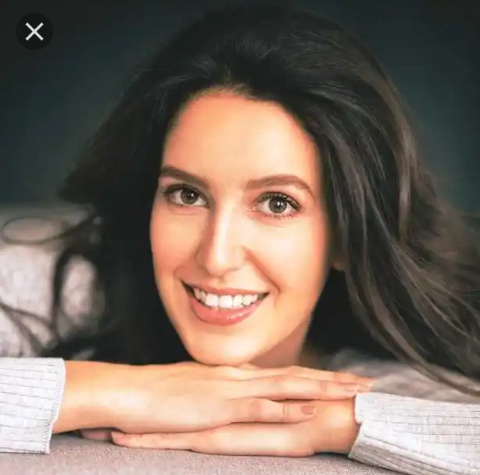 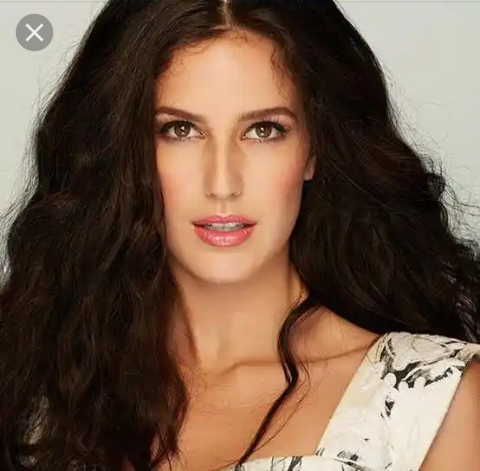 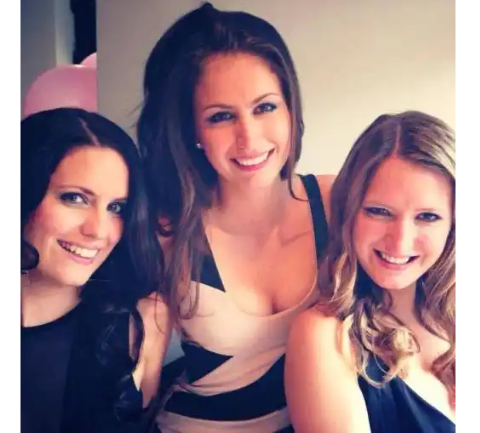 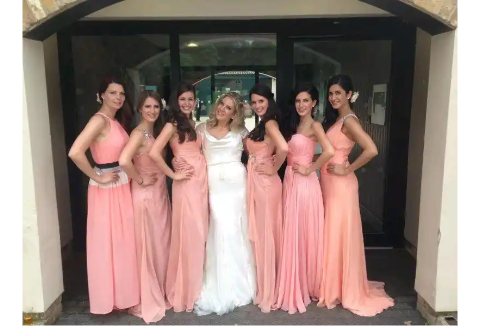 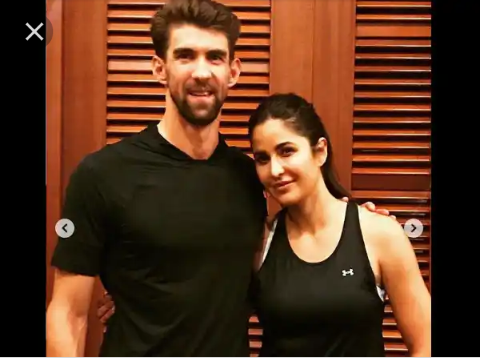 Kaif's parents divorced when she was a child, and her father moved to the United States. She said her father had no influence on Kaif or her siblings while they were growing up, and they were raised single-handedly by their mother.

(According to Wikipedia): Due to their frequent relocation, Kaif and her siblings were Home-Schooled by a series of tutors. Although she is thought to have grown up in London, she lived there for only three years before moving to India. According to Kaif, she then changed her surname to her father's because she thought it would be easier to pronounce. 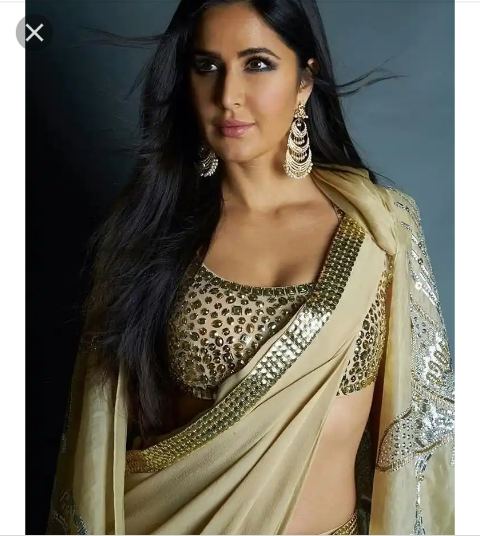 She left her college in London to pursue acting career in Bollywood. Katrina made her Debut in 'Boom' (2003). 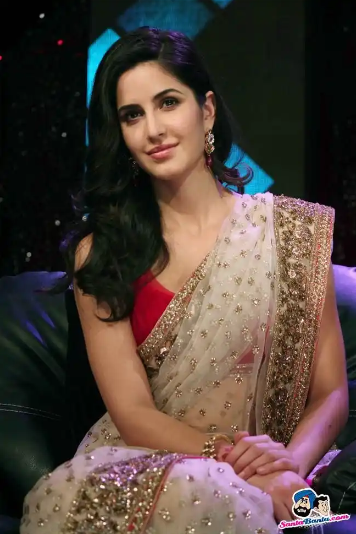 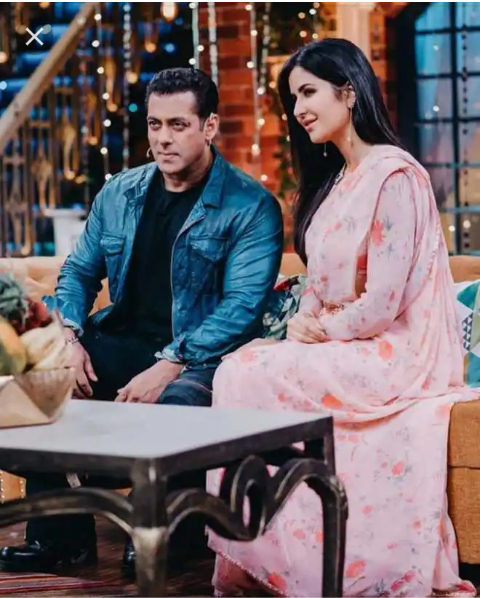 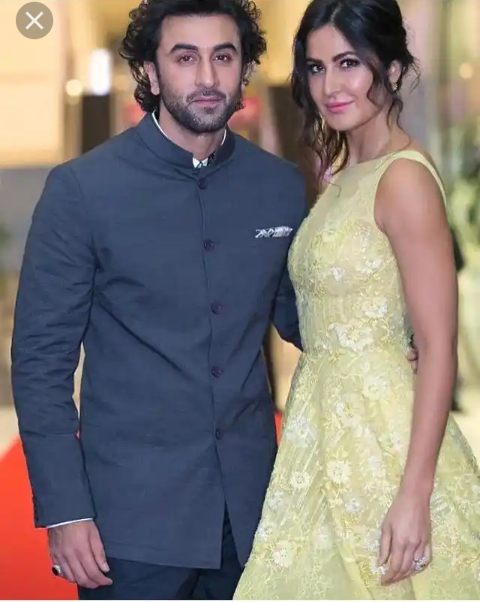 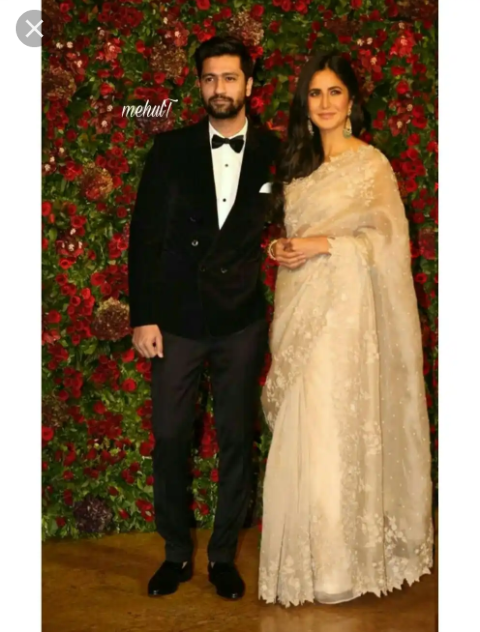 Books: All Books by Sidney Sheldon.

Perfume: Narciso Rodriguez For Her. 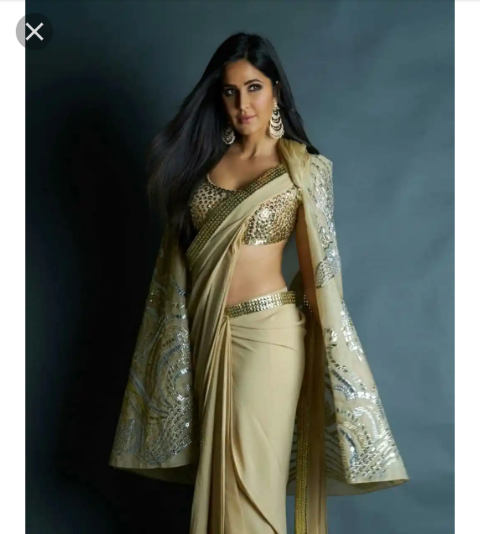 - Katrina was raised by a single mother, Suzanne Turquotte; with her 7 siblings. Out of all the 8 children of Suzanne, Katrina is the only one who is half-Indian as her father (Mohammed Kaif) a British citizen, is originally from Kashmir.

- Because of the fact that Katrina’s mother, Suzanne Turquotte used to teach English as a foreign subject in different countries, they had to move to different countries. Katrina was raised in Hong Kong, China, Japan, France, Switzerland, Poland, Belgium, and other European countries. Her family moved to Hawaii and then to her mother’s home country, England when she was 14, where she lived for 3 years before moving to India. 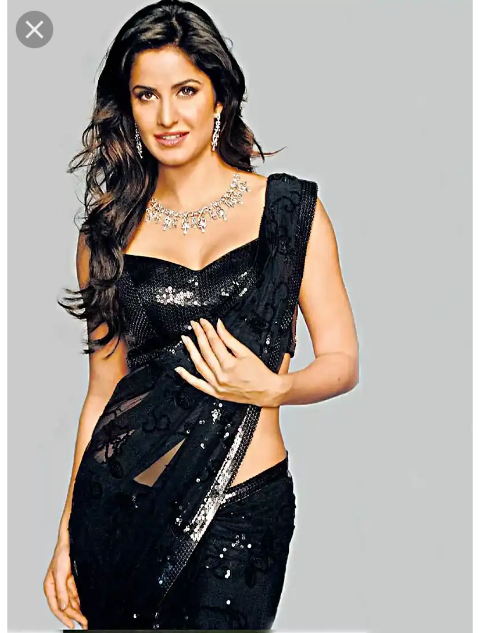 - Katrina’s parents got separated when she was very young, her father has never contacted them after the separation.

- She never attended a regular school because of frequent relocations of her family.

- Katrina's Mother, Suzanne made a singing troupe with her children to sing at orphanages all over Asia. 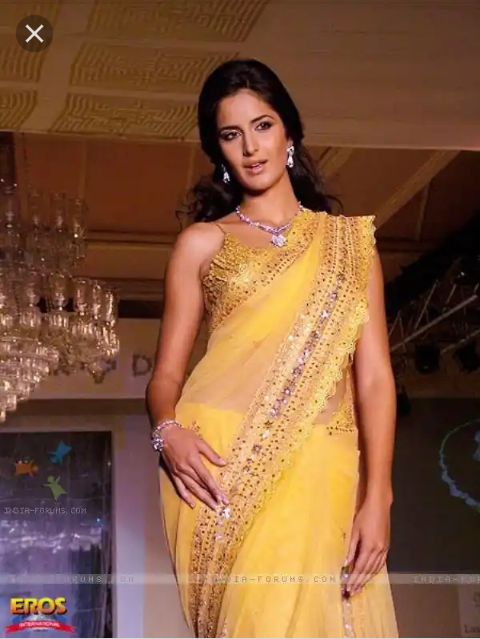 - When she was 14 years old, she won a beauty contest in Hawaii, after which she started receiving modeling assignments.

- She went to Mumbai, accompanied by her sister, Christine in 2003 to audition for the film 'Boom.'

- Katrina and her sister, Christine, came to Mumbai with Rs. 4 lakh. Christine returned back to London but Katrina decided to stay in Mumbai to make her career in Bollywood and if she runs out of money, she would go back and re-join her college in London. 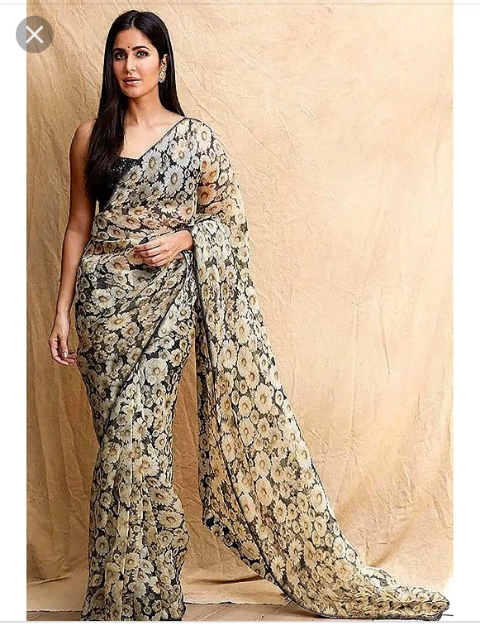 - Katrina Kaif’s original name is Katrina Turquotte but her debut film, Boom’s director, Kaizad Gustad and producer, Ayesha Shroff (wife of Jackie Shroff) claimed that they decided to give her a new name which could connect with the Indian audience, they decided to change her surname to “Kaif.” 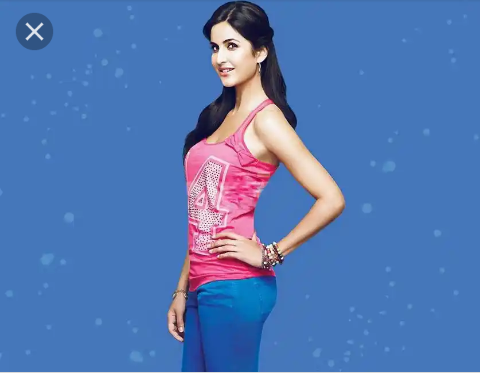 - She struggled in Bollywood at the beginning but got breakthrough with the film "Namastey London"  opposite Akshay Kumar in 2007. 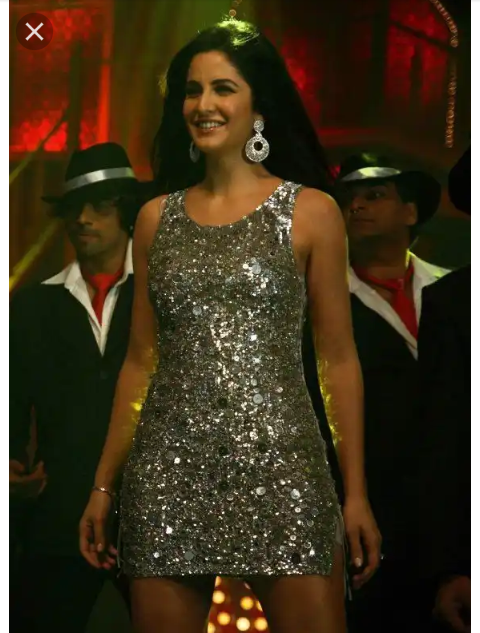 - Her Ex-boyfriend, Ranbir Kapoor gave her the nickname "Sambo"  (Rambo’s sister Sambo) after she successfully did a scene in the film 'Ajab Prem Ki Ghazab Kahani' (2009) where she had to climb a ladder placed at a height of 200 feet.

- In 2010, she teamed up with A.R. Rahman and released a music album called 'Rhymeskool,' to raise funds to build a school in Madurai. 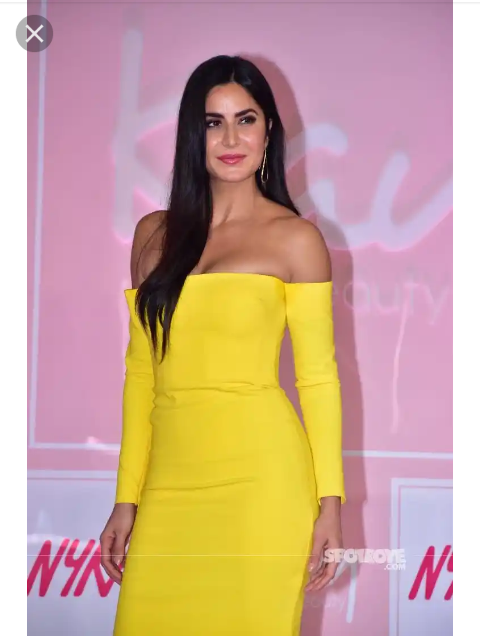 - She is superstitious and often visits religious places like Siddhivinayak Temple and Mount Mary Church in Mumbai, and Dargah Sharif in Ajmer before her film’s release.

- She still is a British citizen and works in India on an employment visa.

- She is the first Bollywood actress to have a Barbie doll crafted in her image. 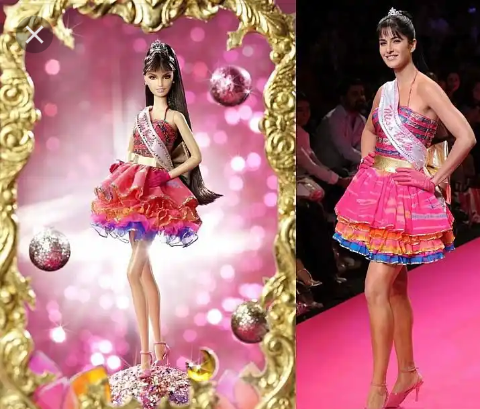 - She considers director Kabir Khan as her best friend from the Bollywood film industry.

- Her mother, Suzanne, with her American partner Jesse Tincher are now settled in Chennai, they volunteer for social causes in India. Katrina is actively involved with her mother’s charitable trust, “Relief Projects India”, that helps abandoned baby girls and works against female infanticide.

- Katrina fears living alone and darkness, during her early days in Mumbai, she used to stay awake and wait for the sun to come up and then sleep for 5 hours. 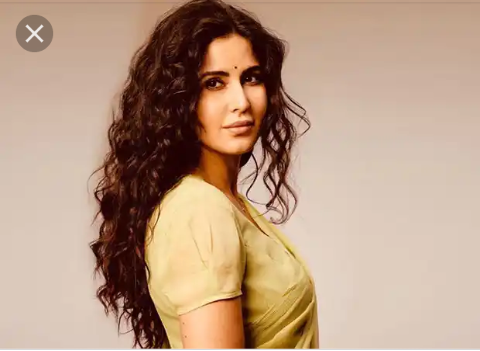 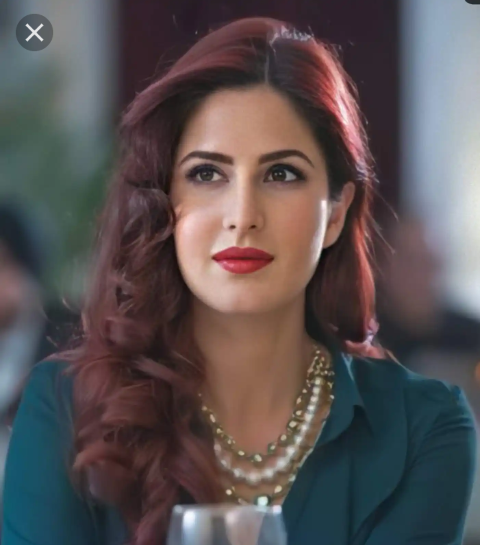 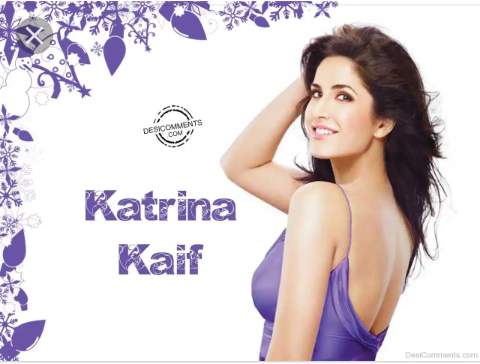 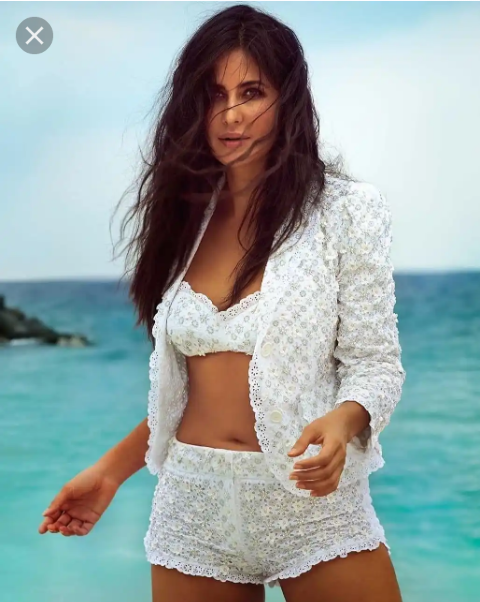 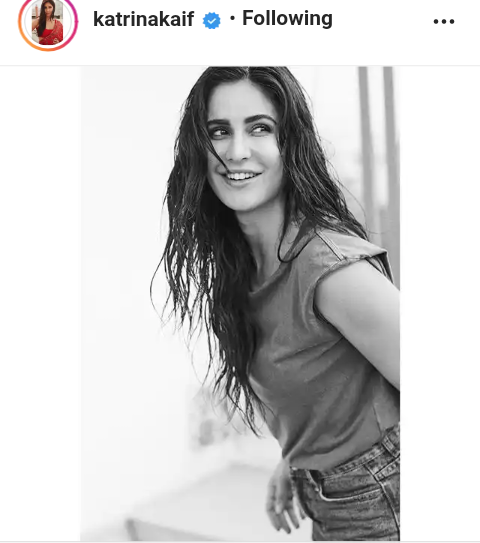 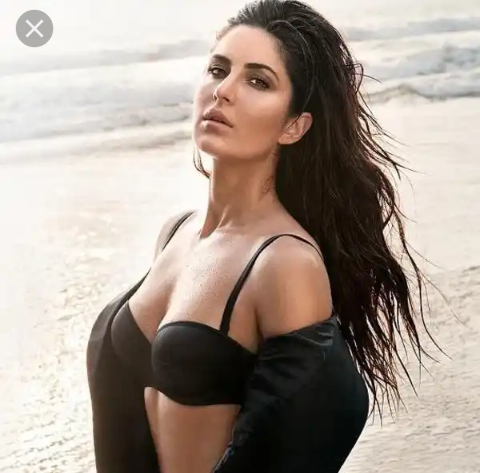 👉 Don't forget to Follow the Page for more Bollywood Gists.

Content created and supplied by: E.House (via Opera News )