By EchoExpress (self media writer) | 4 months ago 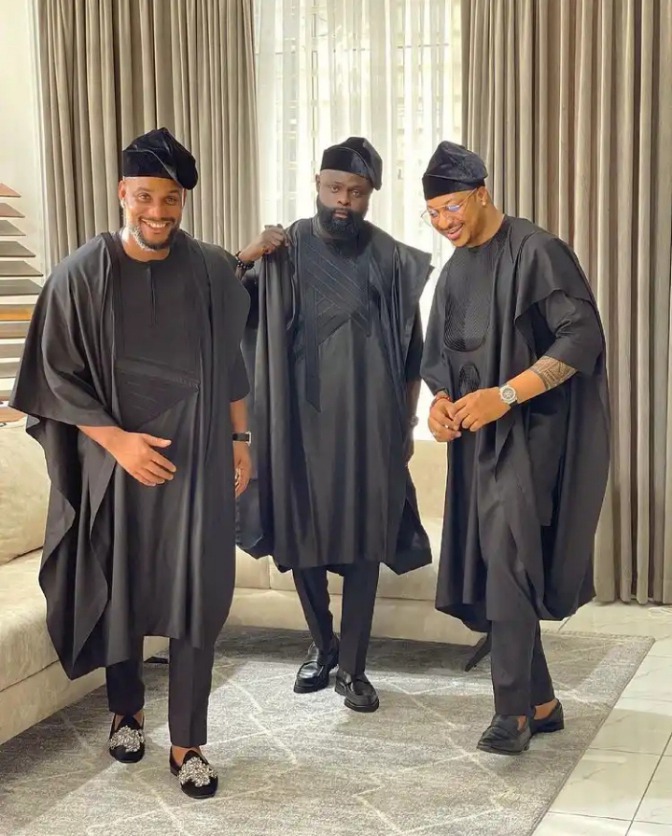 The cancelled engagement ceremony of Alex Ekubo to Fancy Acholonu which was scheduled to hold sometime this year is an event that was quite shocking to a lot of people, many of his fans were already anticipating the union to hold before the heartbreaking news of the break-up. 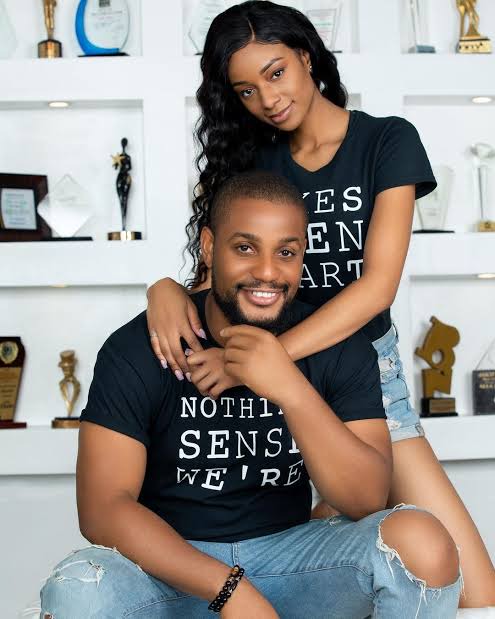 Sometimes ago in June, Alex Ekubo had made a post on his Instagram page that led him to ask who he should possibly use as his best man, given that he was confused about the whole set up, he pointed out to two of his best friends, but he would later come to the decision that suggest if he should use one person for the Church ceremony then the other person for the reception.

The two men he had considered using are: 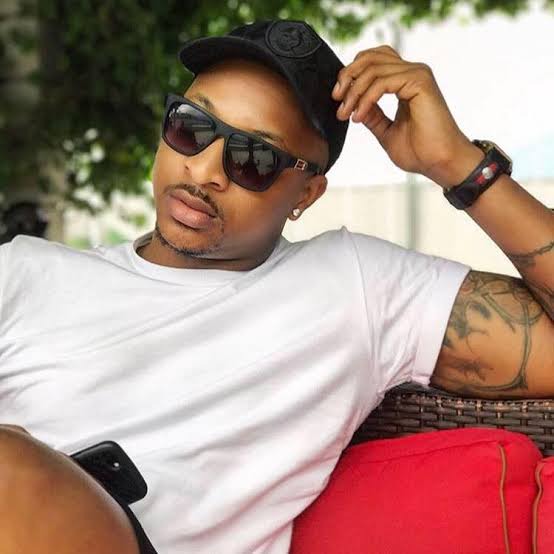 IK Ogbonna: IK like Alex Ekubo is a Nollywood actor. They have been colleagues and also good friends who have put out good performances in their acts to drives fans towards getting interested in their works, the two friends are very close and have shared wonderful moments together, in as much as IK would have done a great service to being Alex Ekubo's best man that wouldn't be as the wedding engagement has been called off. 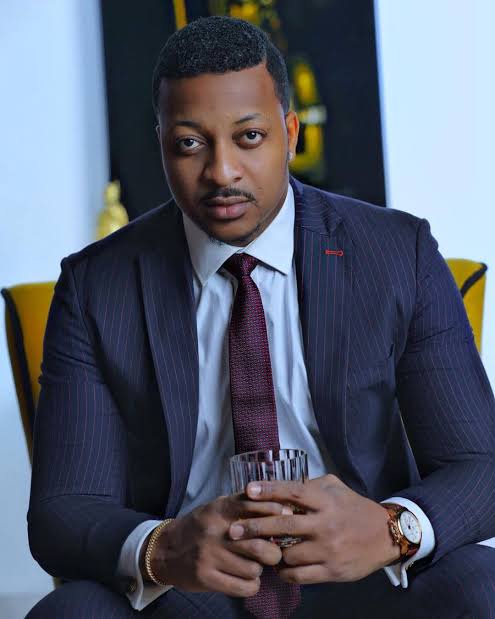 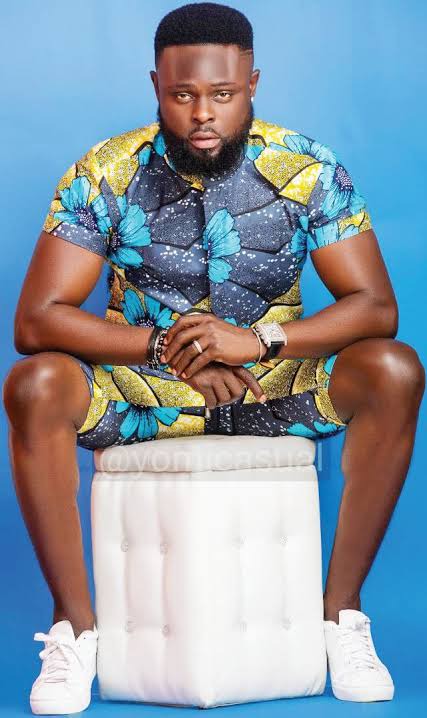 Yomi Casuals: Yomi Casual is a leading and foremost fashion designer in the country. He is one man that is very close to Alex, their friendship is so close that Alex serves as some of the celebrities that helps in marketing his fashion labels by modelling his clothing designs, their relationship has gone a long way which made Alex Yomi considered Yomi Casuals to serve as the best man on his wedding day which has unfortunately been called off. 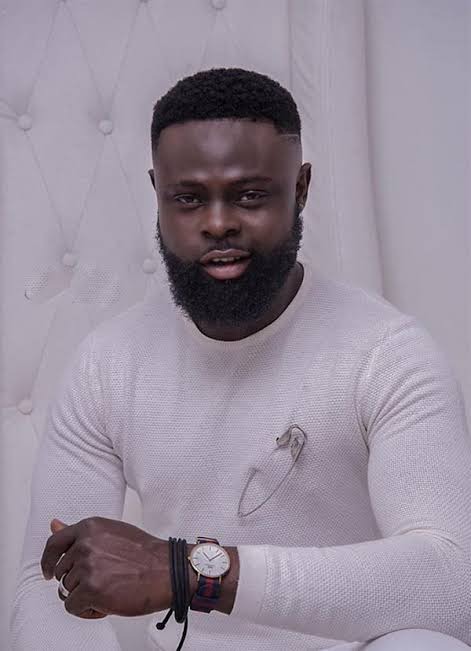 With the wedding ceremony of Alex and fancy been a no action scheduled show, these two men who were considered to serve as the best man on that scheduled day will have nothing to make them act in that capacity, as the talk of getting the union back on track is a no man's show, after Fancy has reportedly stated that Alex should live in his reality, a statement which has derived a lot of mixed reactions by their fans and well-wishers.