By Ibksammie (self media writer) | 2 years ago Kathrin Romary Beckinsale is an English actress. She is well known for her role as Selene in the Underworld movie series. She also starred in Van Helsing and Serendipitidy.

Beckinsale was educated in London, described herself as a late bloomer, she had nervous breakdown and struggled with anorexia when she was at the age of 15, which made her undergo Freudian psychoanalysis for four years.

Beckinsale was in an eight years relationship with fellow actor Micheal Sheen from 1995 to 2003. Micheal Sheen is the father of her daughter, Lily, who was born in London in 1999. She later revealed that it hurts and was embarrassing that Sheen didn't proposed. She then dated "Ariana Grande former boyfriend" Pete Davidson for 3 months in 2019, but they called it off in April.

Here are some lovely photos of the star actress. 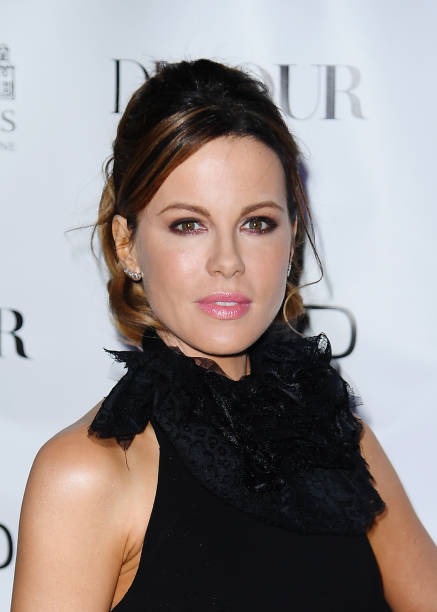 Content created and supplied by: Ibksammie (via Opera News )