David Adedeji Adeleke (aka Davido) is a talented Nigerian-American musician who has been trending in the music industry for many years now. Aside the fact that Davido is talented, there are some characters of responsibility this music star possesses that have proven that he was given proper home upbringing. 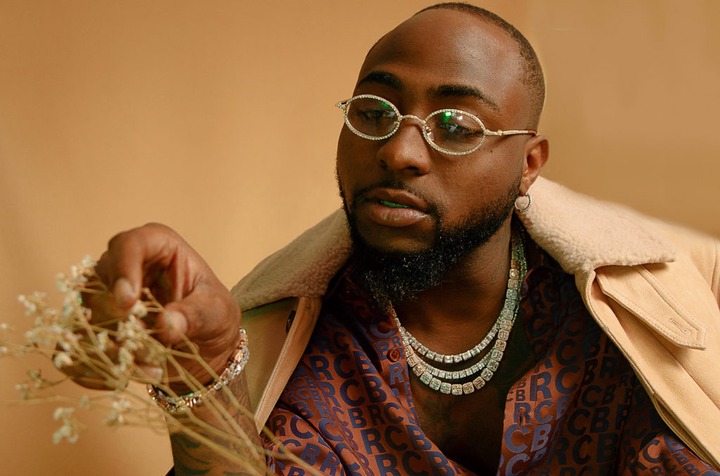 As we all know, Davido's father is a renowned politician, while his late mother was a university lecturer who succumbed to the hands of death many years ago. Despite the absence of his mother during his youthful age, Davido has grown to become a man of good behaviour.

Below are the 2 acts of responsibility Davido has shown ever since he became famous in Nigeria.

1. The first act of responsibility Davido showed was towards his father. As some of us know, Davido dropped out of Oakwood university in the United States of America just to focus entirely on his music. He relocated back to London, where he continued to make music until he decided to come back to Nigeria.

As expected, Davido's father was not entirely happy that his son dropped out of school, the dream of every parent is to see their children graduate from school. To please his father, Davido decided to enroll in Babcock university in 2011, where he studied music, earned a degree and graduated in 2015. Granting his father's wish of him getting a degree showed that he is a responsible individual. 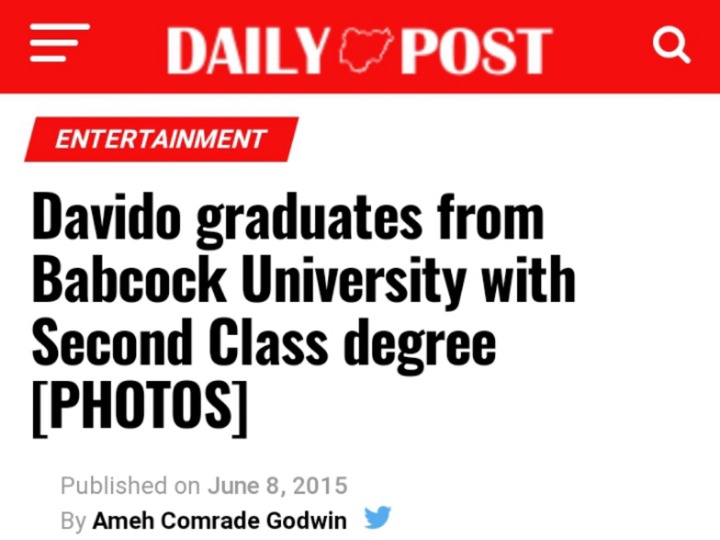 2. The second act of responsibility shown by Davido was the suspension he lifted on IsraelDMW, his logistics manager. If we remember vividly, back in July 2021, lsrael had commented on the fraud allegations involving a reputable police officer in Nigeria, Abba Kyari. The police boss was implicated in the Hushpuppi's Fraud Case by the Federal Bureau of Investigation (FBI), and in his show of support, Israel claimed that he would stand by the police boss no matter what happened. 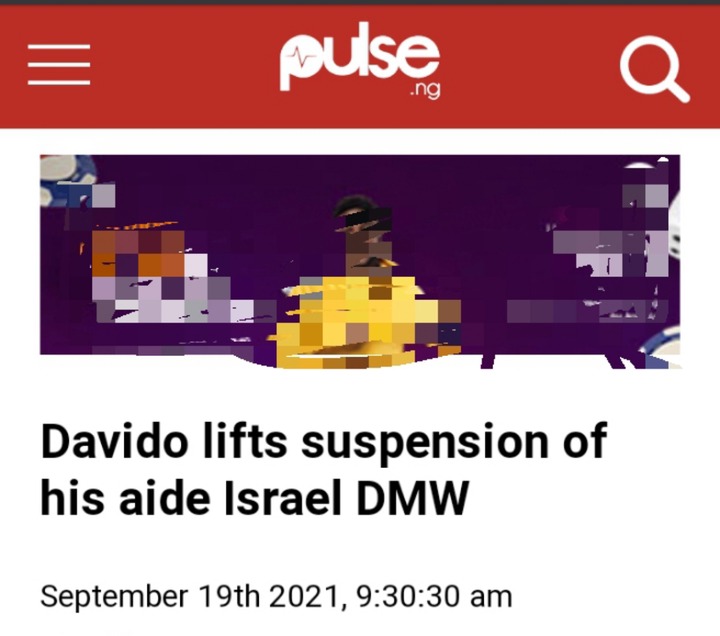 Unfortunately for Israel, his boss, Davido did not find his comment appropriate, suspended him and even unfollowed him on Instagram. Israel apologised but Davido kept the suspension active. However, in September 2021, Davido lifted the suspension and recalled Israel back to work. This showed that Davido cares about the people close to him, and he is always ready to give them a second chance, an act of responsibility.