By BRAINNI (self media writer) | 4 months ago

Being important in the world today, brings several privileges and benefits to the celebrities. They find living much easier and enjoyable compared to the common man because of their talents, hardwork and dedication towards their profession.

Celebrities with verified Instagram and millions of followers are paid hugely by INSTAGRAM, for using their social media platform. These celebrities uses their Instagram accounts to communicate live with their fans and followers.

Today Instagram is one of the most used and richest social media platform on earth.

Kendall Nicole Jenner is a 25 Years old, socialite, model, media personality and entrepreneur. Kendall is also among the popular American family (THE KARDASHIANS). 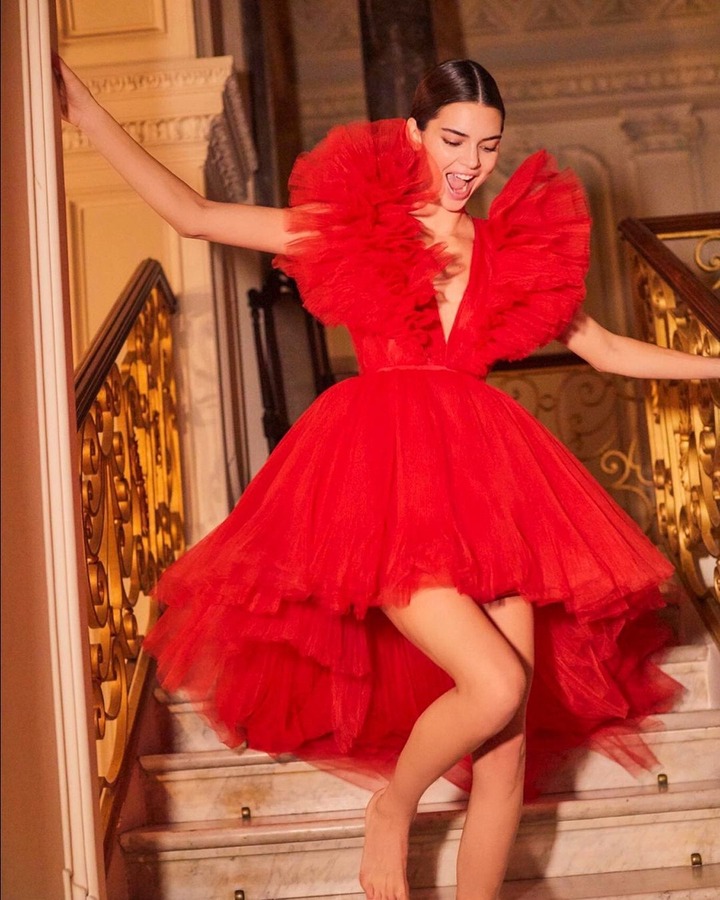 Justin Drew Bieber, he is a 27 years old professional American singer, producer and a song writer. Bieber is young and extremely successful. 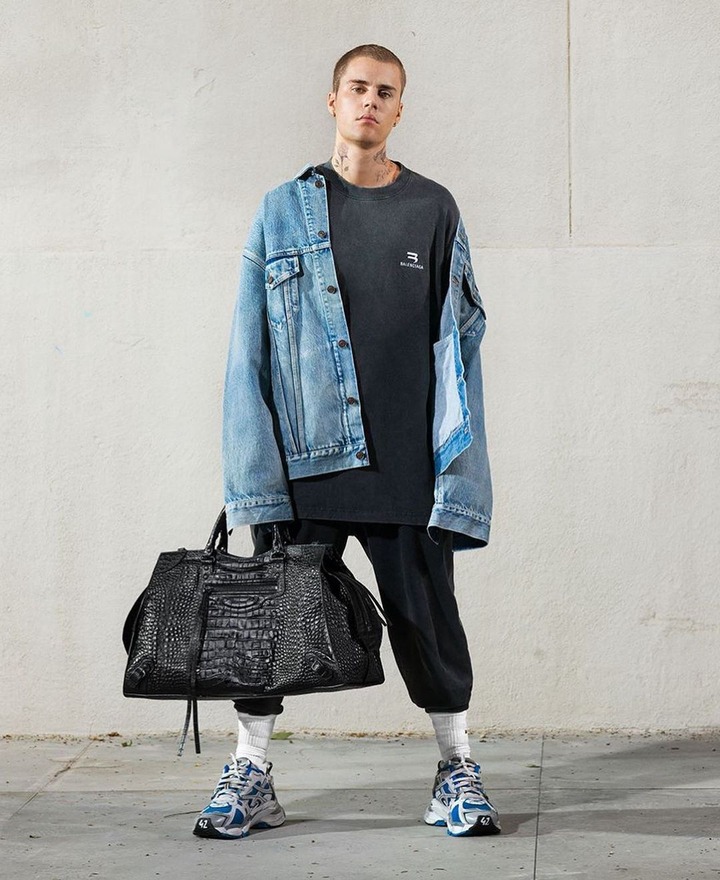 Beyonce Knowles Carter is a 40 Years old American, singer, producer and an actress. Beyonce is married to American rapper Jay Z, they are both considered as one of the best and most talented celebrity couples on earth. 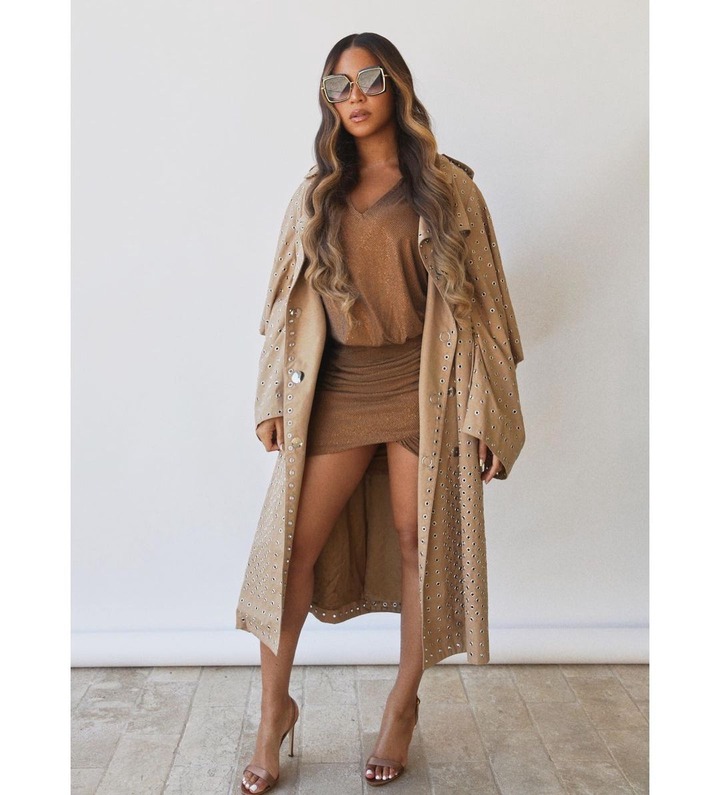 Kimberly Noel Kardashian is an American billionaire, media personality, model, Socialite and a business woman. Kim is known for her excess love for luxuries and fashion. 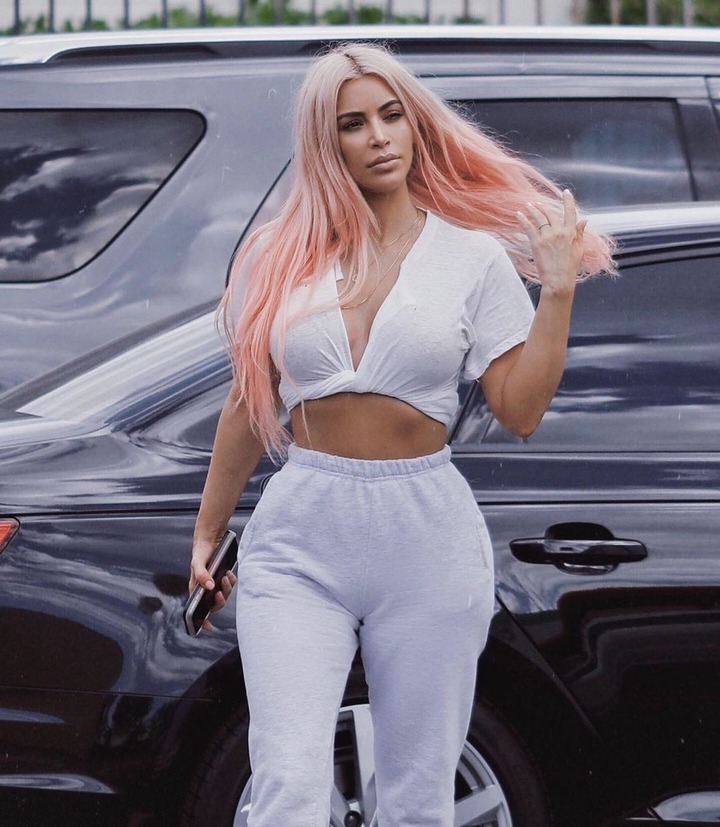 Selena Marie Gomez is a 29 Years old, American actress and a singer. 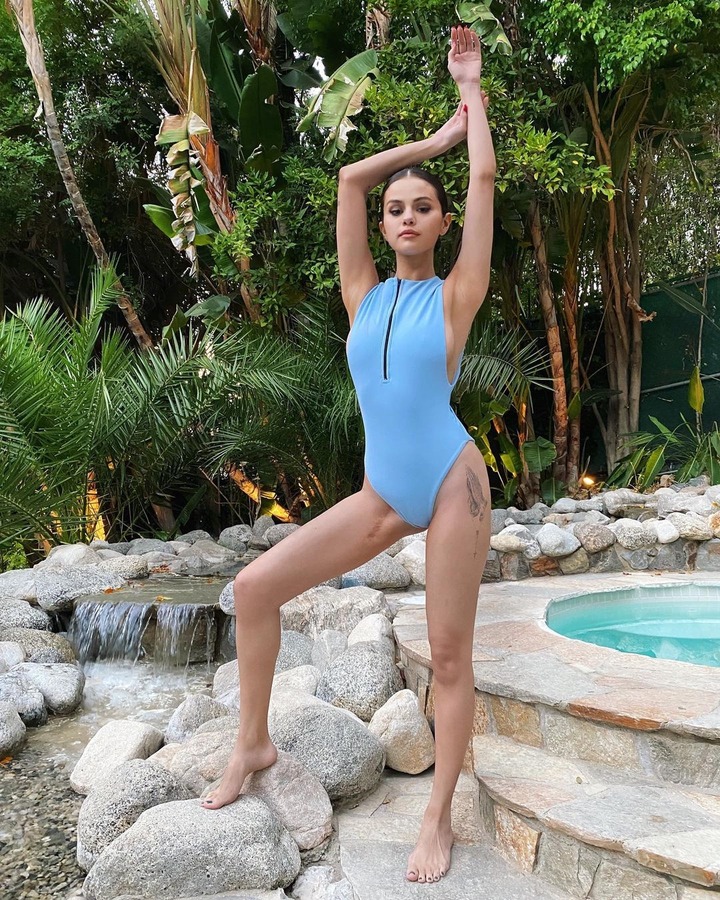 Lionel Andrés Messi, he is an Argentine and Paris Saint-Germain professional player who plays as a forward (10) for the both football teams. Messi is the most talented football player ever, he is often regarded as best player for his numerous individual awards and club honors. 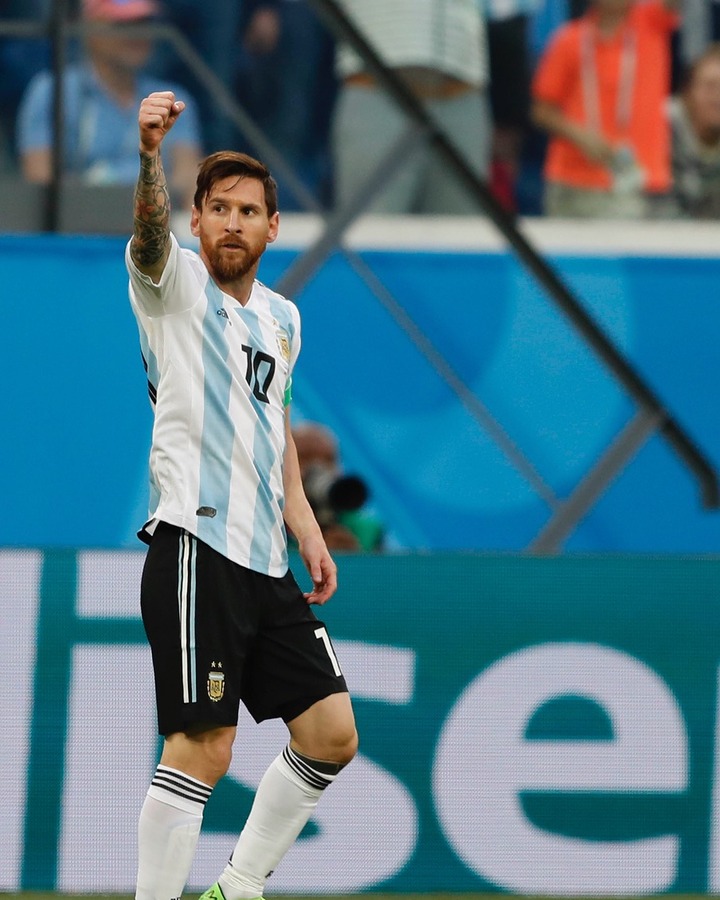 Kylie Kristen Jenner is 24 years old, American model, socialite, media personality and a business woman. Kylie is from the American popular family (KARDASHIANS), and also the owner of Kylie cosmetics. 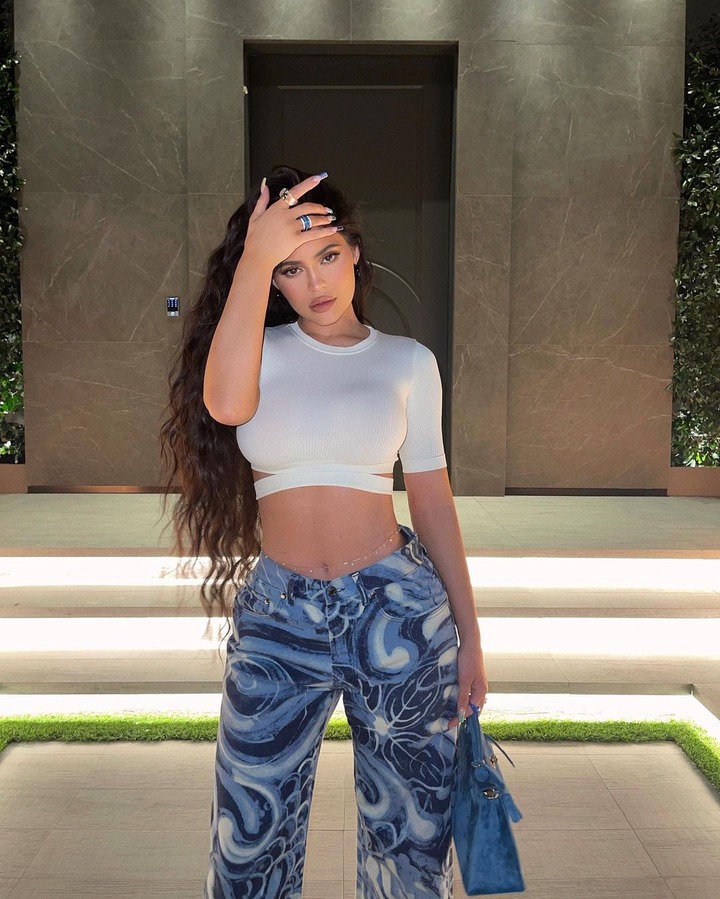 Ariana Grande is a 28 Years old, talented and award winning American professional singer and actress. Grande is extremely popular and influential in the world. 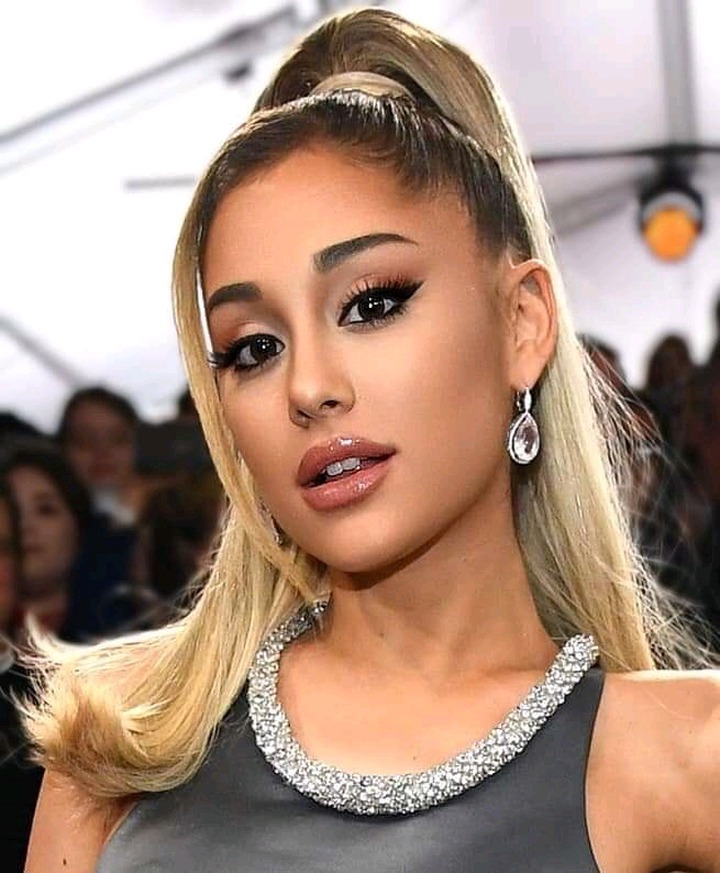 Dwayne Douglas Johnson popularly known as The rock is an American profession actor, producer and an entrepreneur. The rock is a retired wrestler, but he is still regarded as one of the greatest wrestlers of all times. 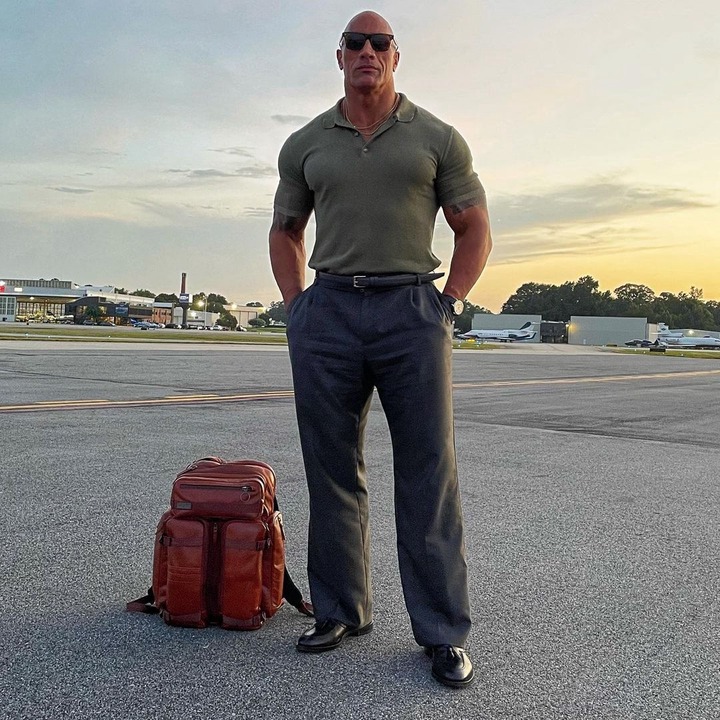 Cristiano Ronaldo is a 36 Years old professional footballer, who plays as a forward (7) for both Manchester united and the Portugal national team. Ronaldo is considered one of the most influential person's on earth, and also one of football greatest players ever. 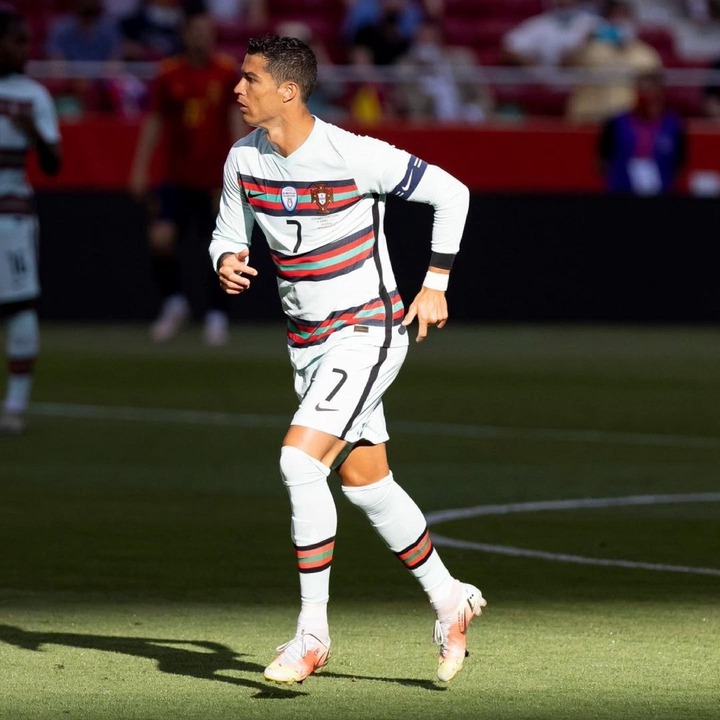