Popular Nigerian singer, Temmie Owasa popularly known as YBNL Princess once again drag her former record label boss, Olamide during her question and answer session on Instagram. These recent allegations is coming months after the beautiful singer called out Olamide for not giving her enough chance to explode. 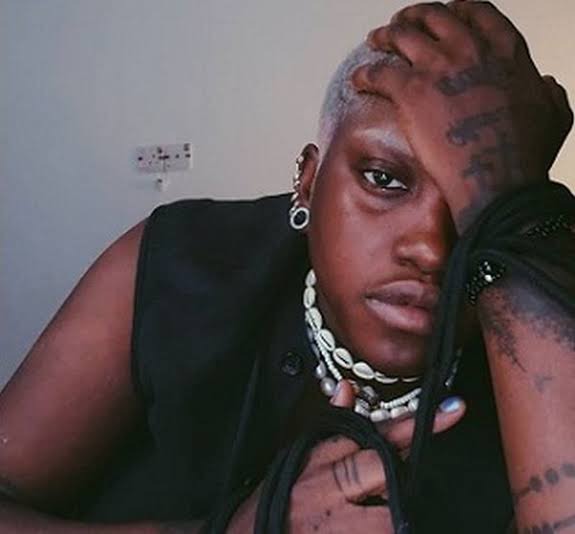 In the recent accusation levied on Olamide, the beautiful singer revealed that she can't be in touch with Olamide because he treated her like 'garbage'. Although Temmie Ovwasa was hurt, I think the beautiful singer should stop dragging her former boss due for some reasons.

I think Temmie Ovwasa should let bygone be bygone especially after she revealed herself that they already settled things. Temmie Ovwasa said it herself in the reconciliation tweet, that she had a meeting with Olamide and everything has been resolved. She further said she is still family. 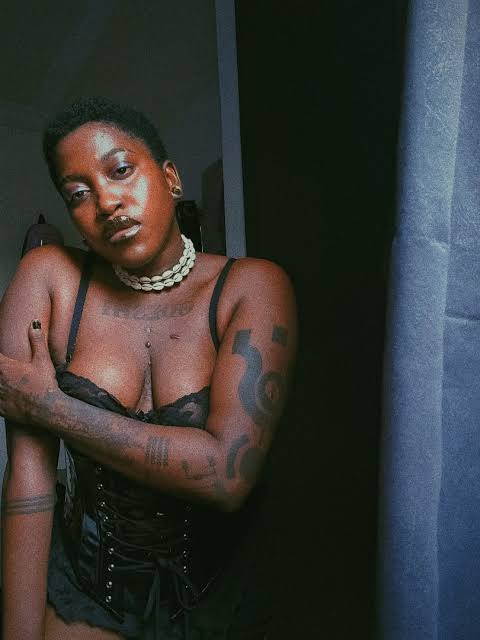 Therefore, it's a no brainer to revisit the same thing after they have already settled matters.

Also, since Nigerians already heard about her story, they would think it's no more necessary to keep repeating the same thing especially after they already settled their matters. Nigerians are already seeing the beautiful singer as a clout chaser who wants to use her beef with the record label to trend. 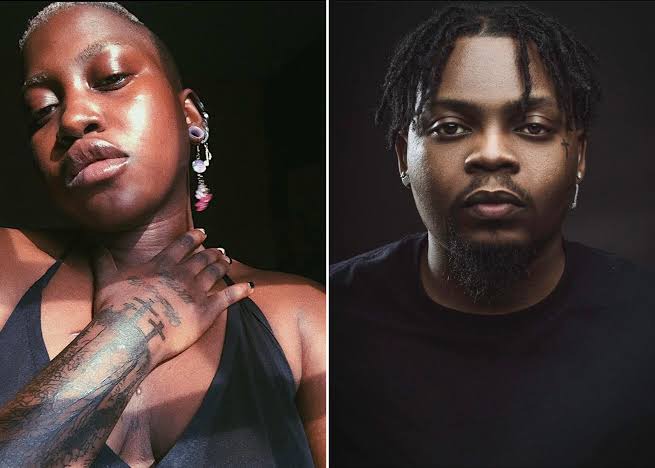 For me, talking about this matter all over again shows the beautiful singer is still hurt and it won't help her if she still keeps that episode of her life in mind. She has to stop dragging her former boss, Olamide and let things go because it would help her and gives her peace of mind.

Therefore, I believe she should stop dragging Olamide because they already settled their rifts and for her good.