Top 5 Nigerian Celebrities That Look So Much Like Their Mother

By Esthernews (self media writer) | 2 years ago 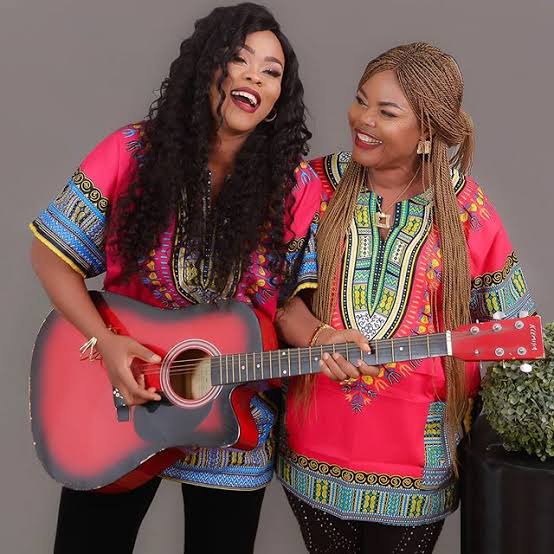 Celebrity is a means to the fame and get wide public recognition to an individual or group as a means of getting attention to the Mass media.

In this article today, I will show you some Celebrities who have striking resemblance of their mother.

The famous Nollywood actress, producer and a television personality Genevieve Nnaji was born on the 3rd of may 1979, in Imo State. 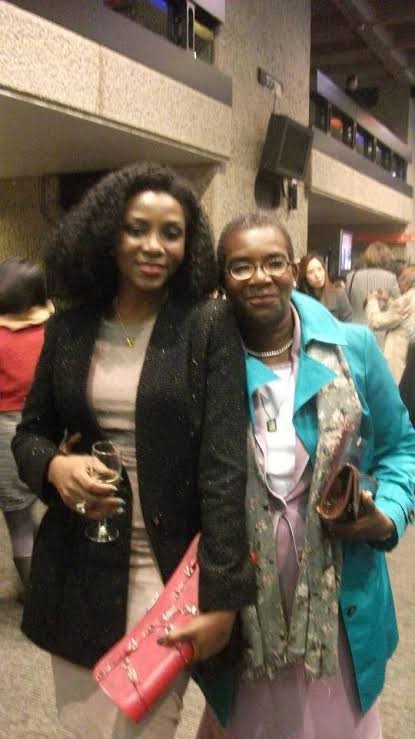 Tonto Dikeh is a Nollywood actress, producer and a television personality , who is a carbon copy of her mother mrs Veronica Dikeh. She was born into the family of seven and is the third of the five children. 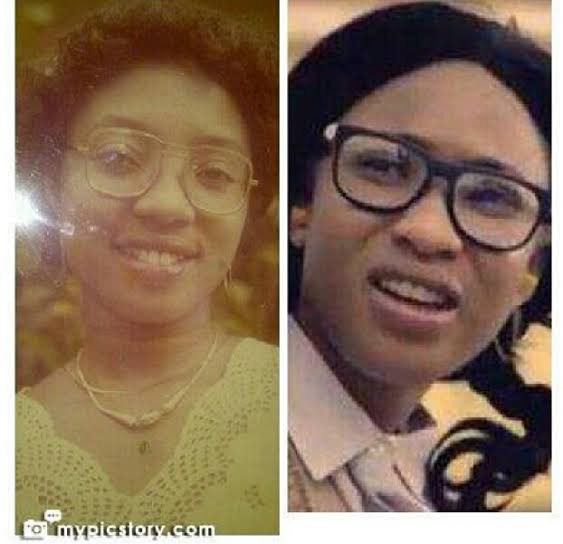 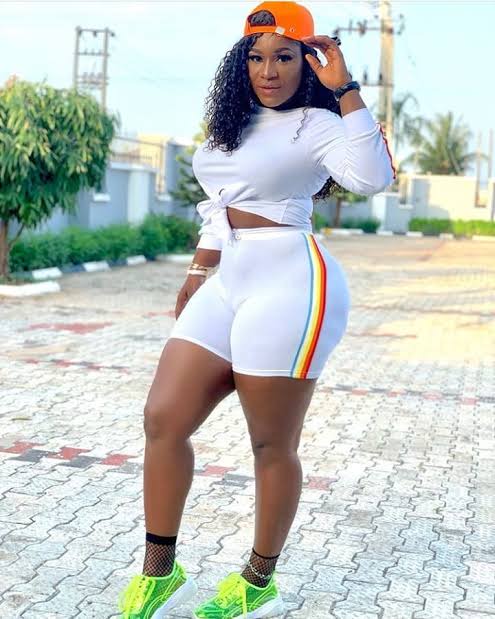 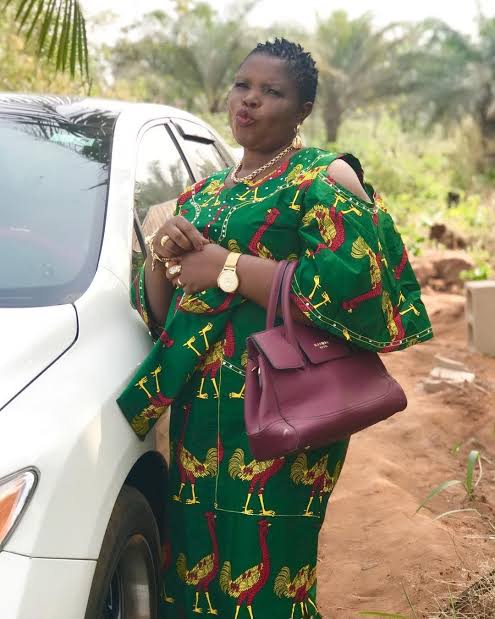 The Nigerian music star,singer and songwriter Mayorkun has a striking resemblance of his mother mrs Toyin Adewale was born 23rd of August 1994.

Mayorkun look so much like his mother ,just checkout the resemblance between him and his mother. 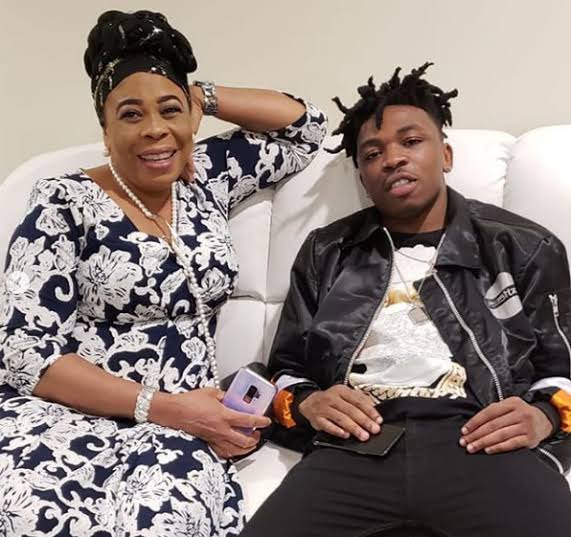 The famous Nollywood actress, television personality and producer Daniella was born on the 26th of March 1985 in Lagos.

The resemblance between Daniella and her mother is so much that people can't even recognize her anymore with the striking resemblance. 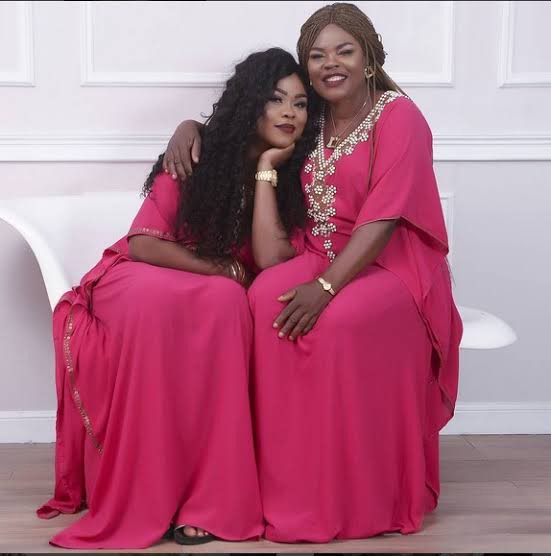 Content created and supplied by: Esthernews (via Opera News )