'Why you're so arrogant'-Basketmouth jokingly reacts to Olamide's new album

By Raybod (self meida writer) | 1 months

A popular Nigerian comedian and actor, Basketmouth has called out a well respected Nigerian rapper and boss of Yahoo Boy No Laptop Record Label, Olamide Baddo describing him as being 'arrogant' and 'full of himself' for the kind of album he just released. 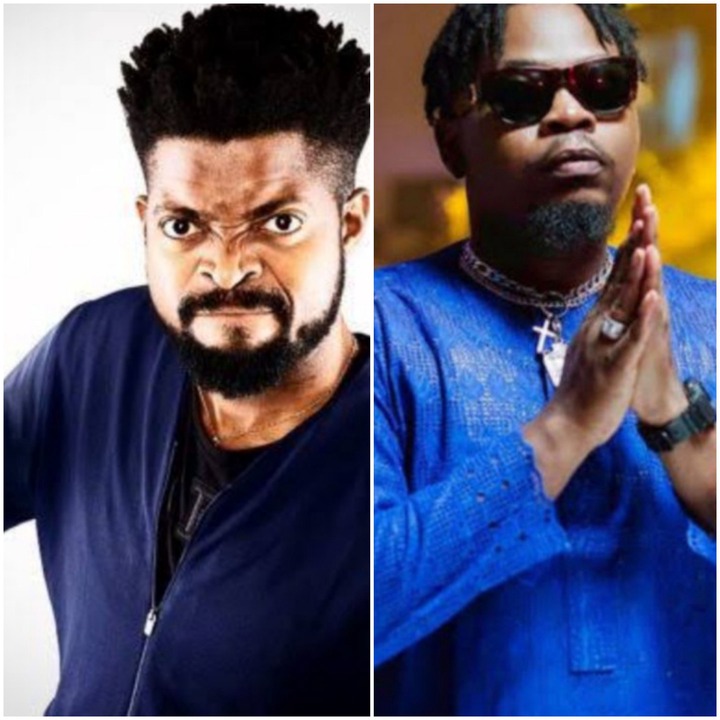 He wrote; "@olamide why you’re so arrogant!!!

What kind of album did you just release?

Why you too dey show yourself?

Guys you gotta go check it out. 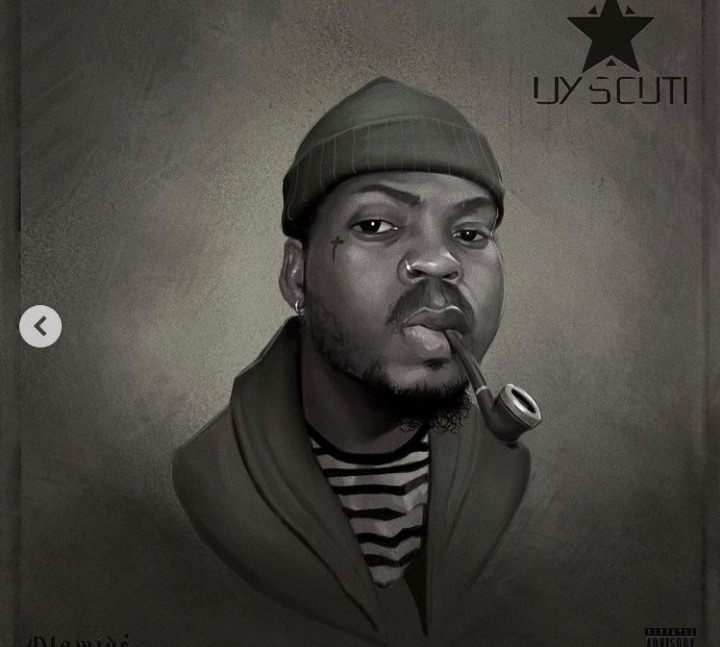 This was coming as the rapper released his latest studio album titled 'UY SCUTI'. The ten -track list album was the 11th studio album of the YBNL's boss, and it has been praised by many including Basketmouth who is also partly known music as well. 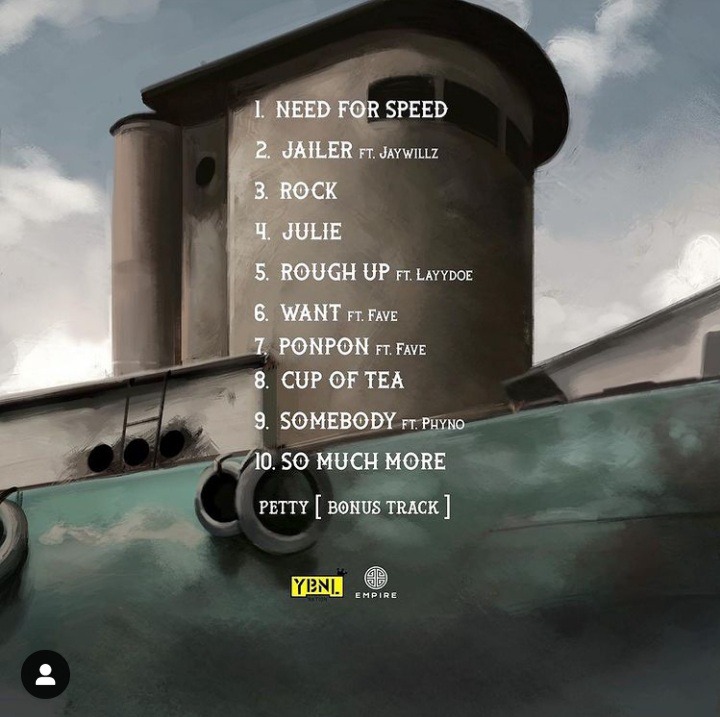 The post by Basketmouth has generated reactions from people who supported his claim that the album was nice. Some reacting describe the album as being different from the regular songs in Nigeria and also hailing the singer for the nice work.

UY SCUTI album was coming barely a year after he released his last album "Carpe diem" which was released last year October. 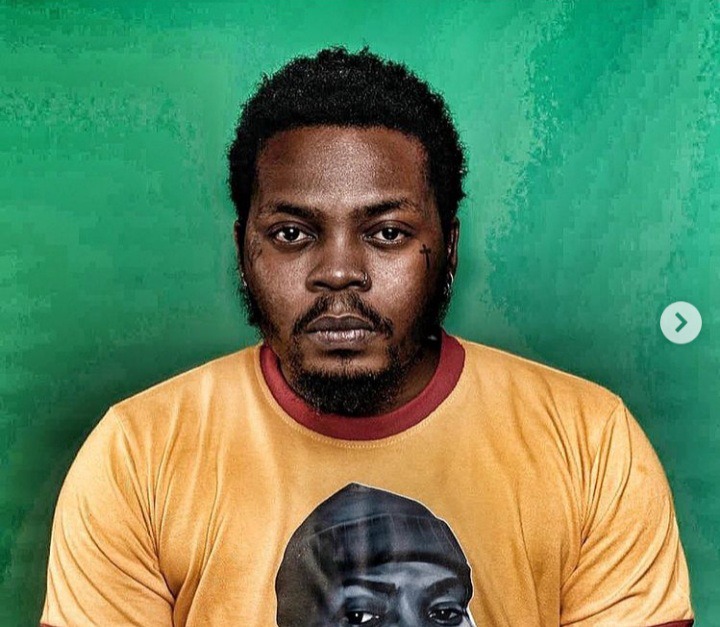 Olamide stormed the Nigeria music industry 11 years ago as he started his career in 2010, and he was signed to Coded Tunes Record label, where he released his first studio album, Rapsodi. He later left the label in 2012 to form his own record label, just two years after he joined the industry. And since then he has been releasing an album consistently year after year from then. 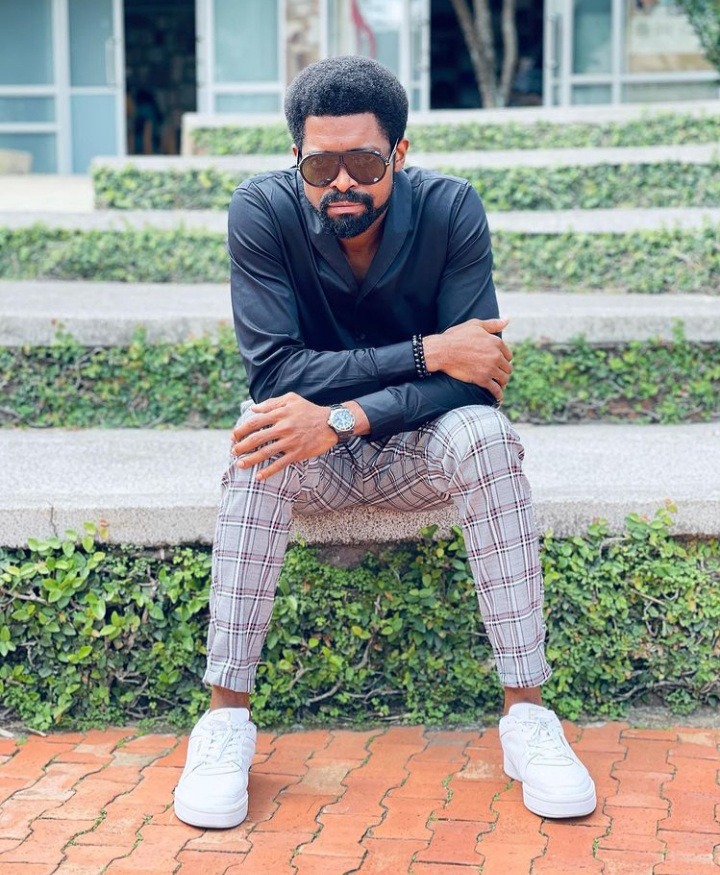 Basketmouth is a popular Nigerian stand -up comedian and actor who is well known for his great works in the industry as a comedian and has also acted in some movies like "Confession Of A Bandit".

5 Yoruba Actresses Who Have Tattoos on Their Bodies (Photos)

Adding Honey To Anything Warm Can Be Dangerous For Your Health