By LawBlessing (self media writer) | 24 days ago 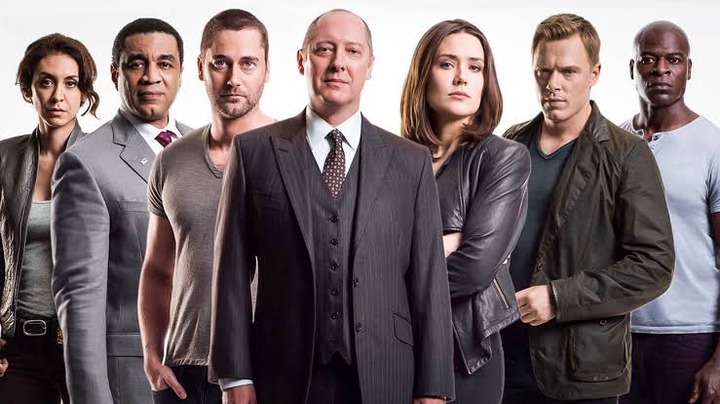 Anyone who regularly watches TV shows should know the good old kill-off character move that producers make whenever something happens with an actor in real life. If you're a fan of The Blacklist, then you've had to watch some of your favourite characters disappear from the series mostly due to unforeseen real-life circumstances.

This article will talk about all the major characters that are no longer on The Blacklist and the reason why they left.

If you've been watching The Blacklist, you can testify to just how much of a joy Ryan Egglod was to watch. Even the producers of the show agree that he played the character so well that they wish they did not have to remove him from the show. 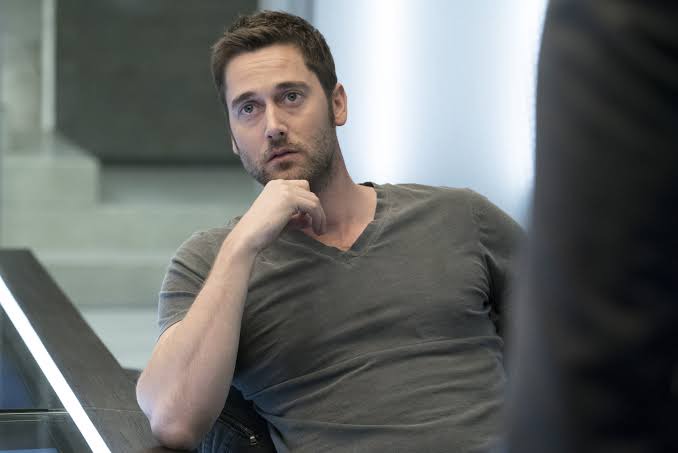 Most times when characters are killed on TV shows, it's usually the result of a scandal. But with Ryan, it was more of a creative move. Some of the actors came out to say that the character of Tom Keen was not originally planned to last as long as he did.

Anyone who stuck with the show will remember that Tom seemingly died several times but kept coming back. According to Tom Bokenkamp the executive producer of the show, Ryan just brought a special and different dimension to the show that they really liked.

He did say however that they needed to shift things to see how the character's death would affect his spouse Elizabeth Keen. He died before having the possibility to tell Elizabeth the truth about her dad Raymond Reddington. His death gave her the will to find out the whole truth despite Reddington's best effort to hide it.

Even after his death on the show, the creators loved Egglod so much that they created a spin-off series called The Blacklist Redemption that told the backstory of the character he played, Tom Keen. They wanted to tell why and how he was abducted as a newborn and who his parents were.

However, this show was sadly canceled after just one season due to low ratings. Egglod on the other hand has moved on to play roles in 12 Patients Life and other TV shows. 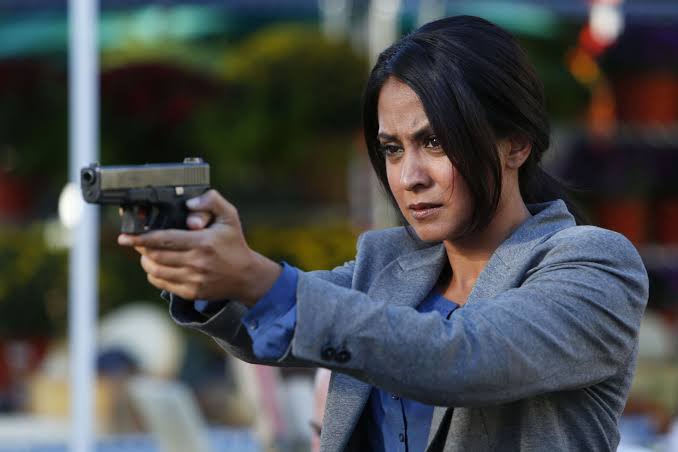 There has been no official statement as to why the character of agent Meer Malik was killed off after the first season of the show. The actor was open about how much she enjoyed playing the role which translated into how well she did the job.

Photo: The Sound Of Music actors then and now.

It's believed that the plan for Nagra and the character was always to last for just one season considering it's pretty standard for the character of a CIA mole to eventually die. Some also believe that it's a result of other projects she was partaking in at the time and maybe she also had to take some time off.

When Mr Kaplan played by Susan Blommaert took a bullet in the face in the second episode of season four, it seemed like we were never going to see the not so trusty sidekick again.

However, Mr Kaplan survived the shot to the head and on her return, the story evolved into a heated rivalry with Kaplan intent on dragging Reddington to the ground by all means possible. Eventually, the character committed suicide by jumping headfirst off a bridge and into the water and this is the last we see of her based on the storyline.

The character of Mr Kaplan had to die the way she did so that Liz could learn the truth about how Raymond Reddington found his way into her life. After the exit, Susan Blommaert moved on to play small roles in other big movies and shows like John Wick Chapter 3, The Kitchen and Blue Bloods. 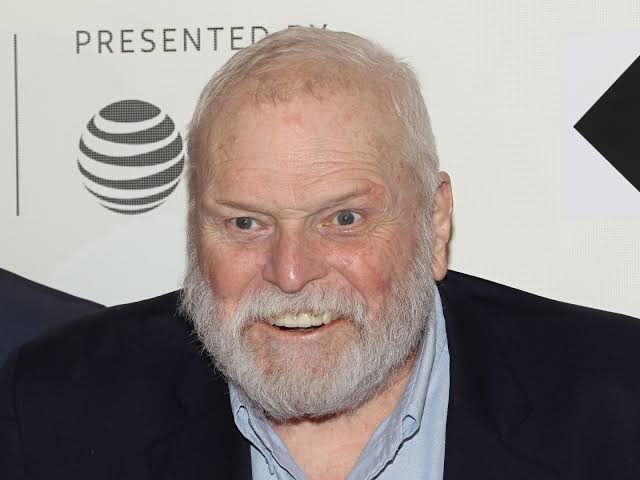 Dominic Wilkinson was one of the characters that played a big part in adding to the depth of the mythology of the already twisted story. He's the father of Katarina Rastova, making him the grandfather to Elizabeth Keen.

Sadly, the actor who played this character, Brian Dennehy died of natural causes on the 15th of April 2020. This was a big blow for the franchise as it was just a few days before a new episode of the jaw-dropping drama was to air. On the bright side, The Blacklist creators were able to honor both the actor and his character.

NBC adjusted its schedule for that Friday the 17th of April, so they showed two different episodes that aimed at highlighting Dennehy's character.

Another character we're never going to see on the screen for The Blacklist or any other shows in the future is Glen Carter played by Clark Middleton. Glen Carter was introduced to Blacklist fans in the second season of the series as a skip tracer with a high position in the department of motor vehicles.

He used his position to access personal information of people and objects that he needed to locate and track down for Raymond Reddington. Unfortunately, Clark Middleton passed away at the age of 63 on October 4th 2020 as a result of West Nile virus.

As far as sudden and shocking departures from TV series go, the exit of Agent Samar in the season six finale was one fans didn't see coming at all. The character had been a very significant part of the task force since the second season of the show. 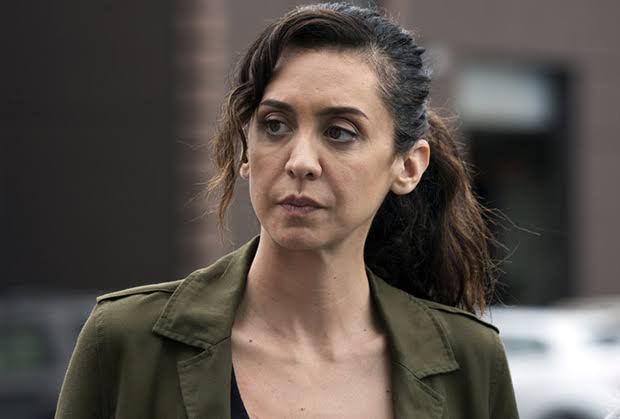 In a heartfelt Instagram post, Marno said she appreciated the whole community of the show from cast to crew to fans. She said she was now ready to move on to another chapter in her life and thanked the producers of the show for respecting her decision and allowing her to move on. No one knows exactly why she made this move but since her exit, we've seen her in various roles in animation and audiobooks.