By Femfirst (self meida writer) | 12 days

Some days ago, on Monday precisely, social media went agog to the news of twitter suspending the account of some social media influencers, due to violating of some twitter rules, popular influencers like Dr Pamilerin Omo Iya Ologi, Valhalla, Mr Ahmed, Volqx, Tife, Four-eyed Edo, Festus Green, Chiamaka and so many others, have seen their accounts suspended by the micro blogging site. 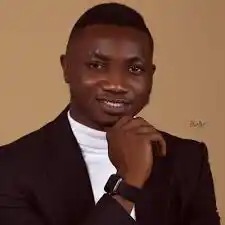 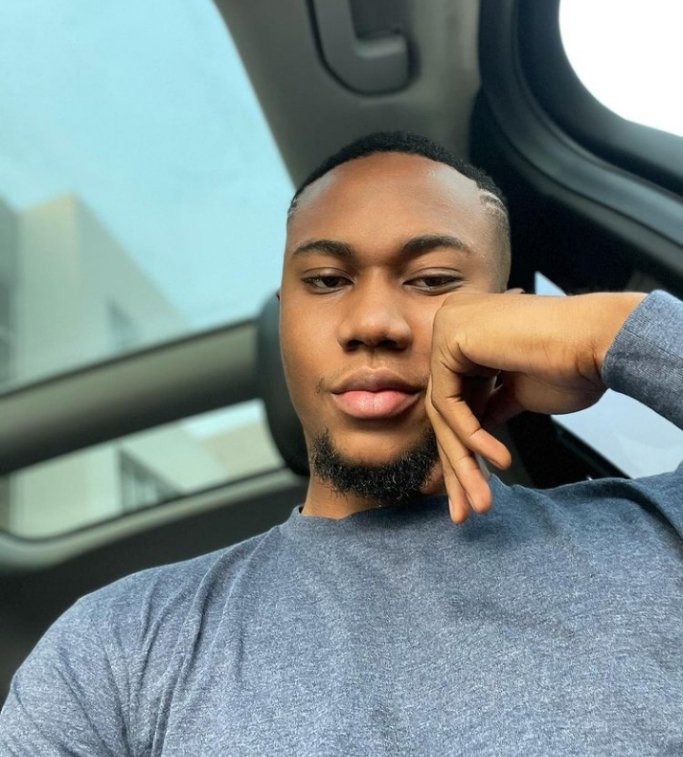 It was alleged that they were suspended because of their tweets to free a Venezuelan diplomat called Alex Saab who has been in detention in Cape Verde for many months. For this reason their fans and followers noticed their accounts became unaccessible as it's been suspended for breaking the platform rules. 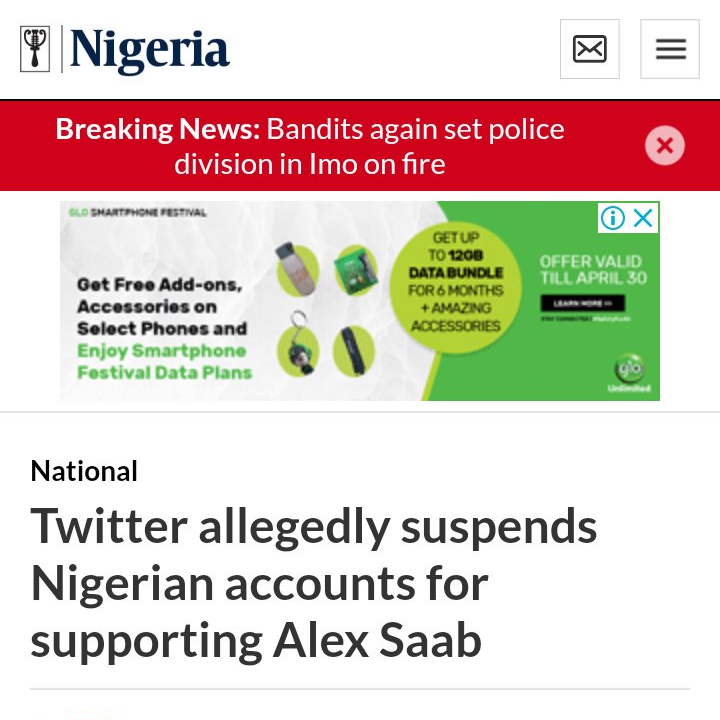 Another twist to the story was when a Twitter user by the name Olamilekan Ishola @Lordlakeside, shared an unverified reports that Influencers Pamilerin and his colleagues collected over $2k each to help trend the hashtag for the release of an international criminal, Alex Saab. Although the news isn't verified but he shared some evidence to the alleged statement. 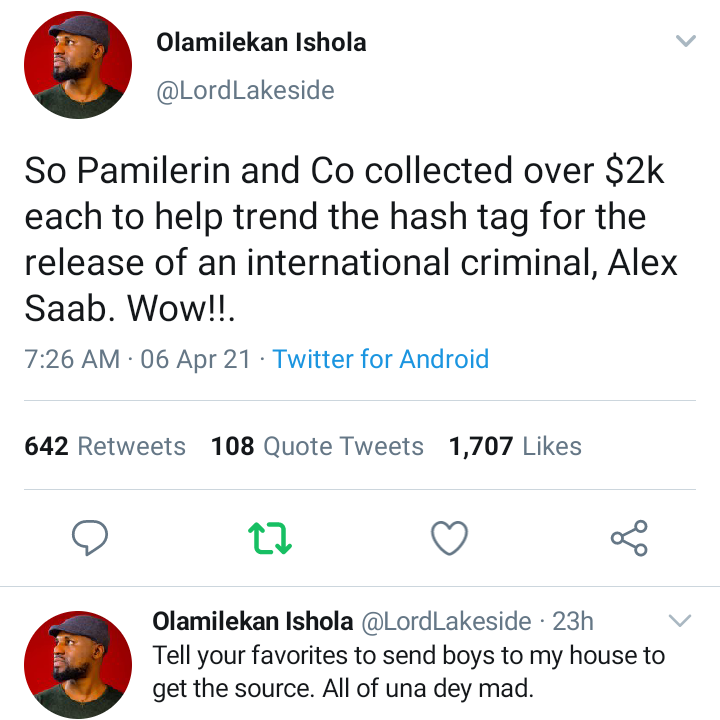 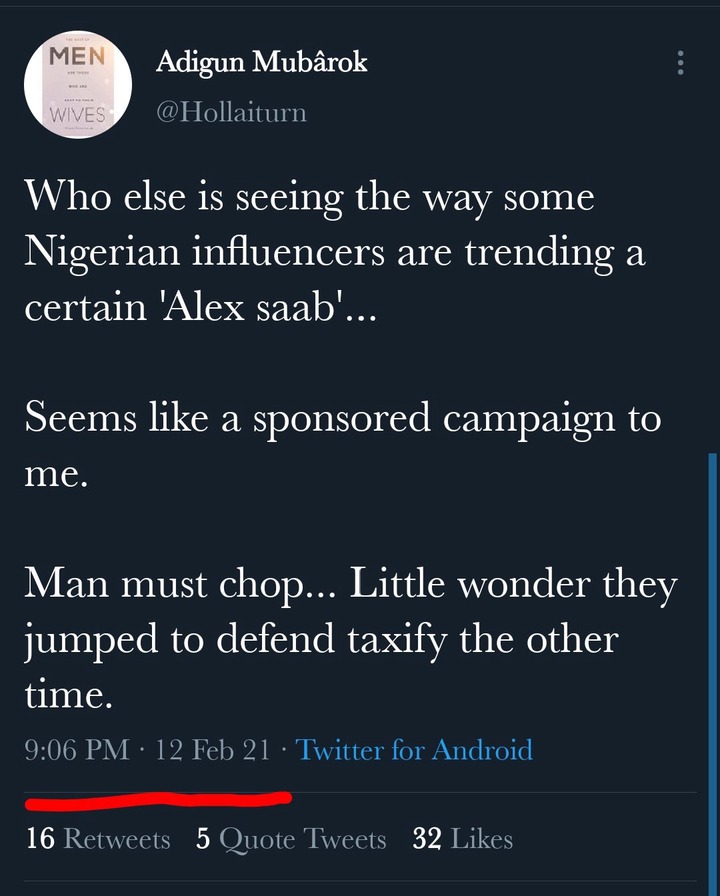 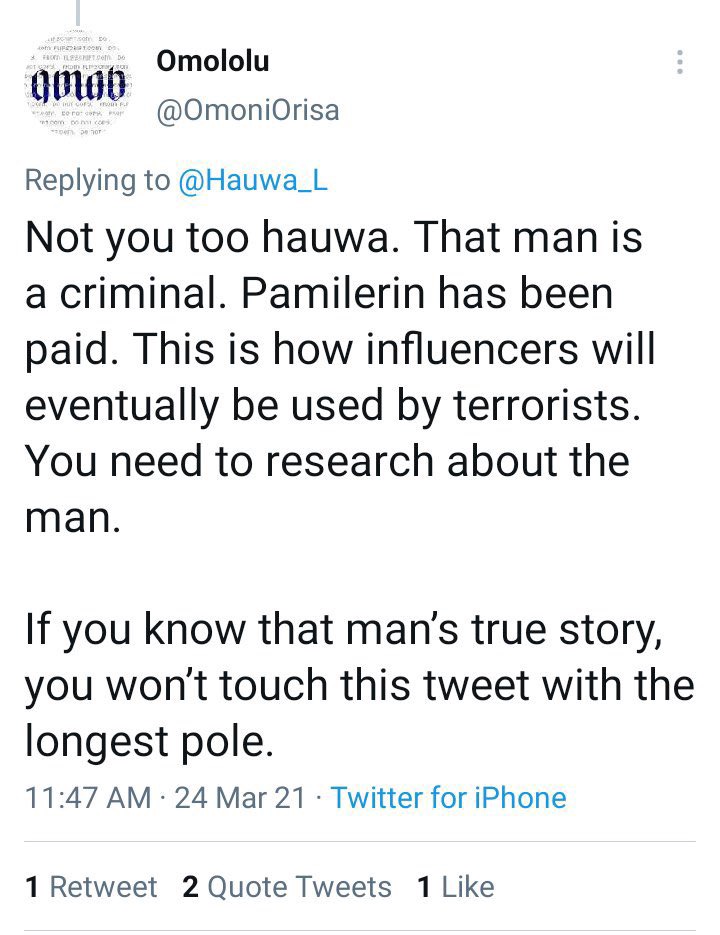 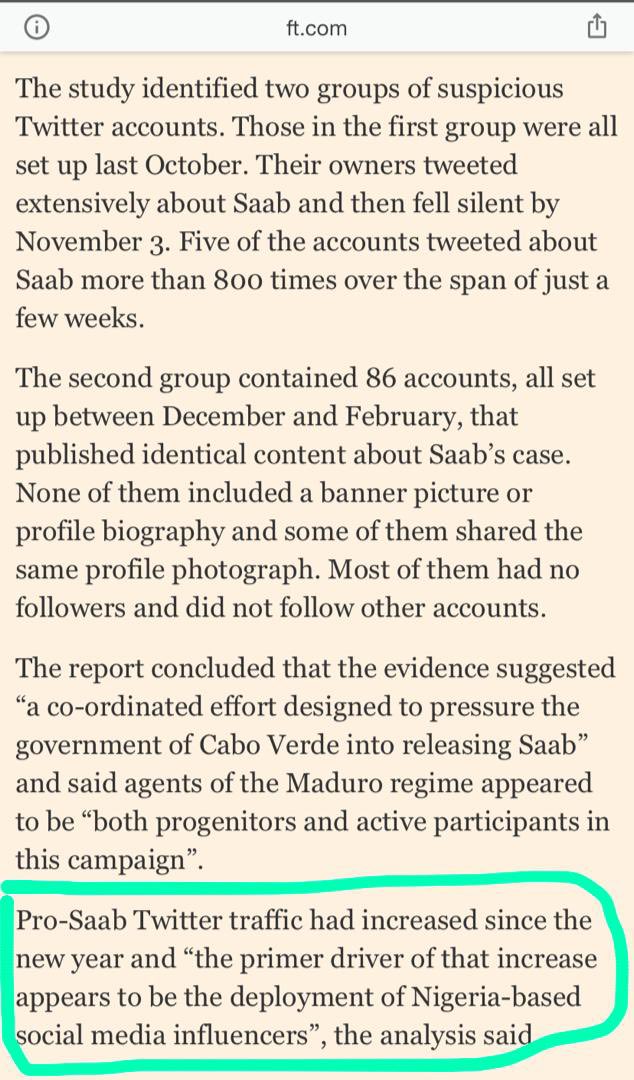 A lot of reactions had ensued on Twitter as a lot of people claimed it is true, that many other accounts outside Nigeria were also suspended indefinitely for allegedly involving in a coordinated online campaign just to obstruct justice. Check out some reactions below. 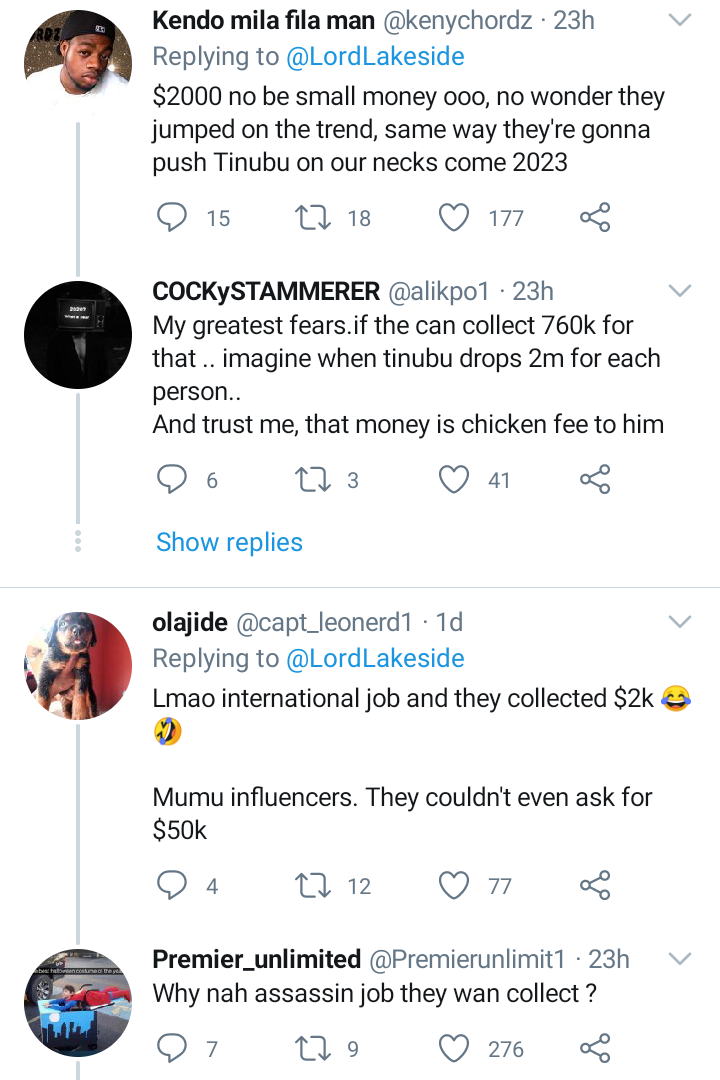 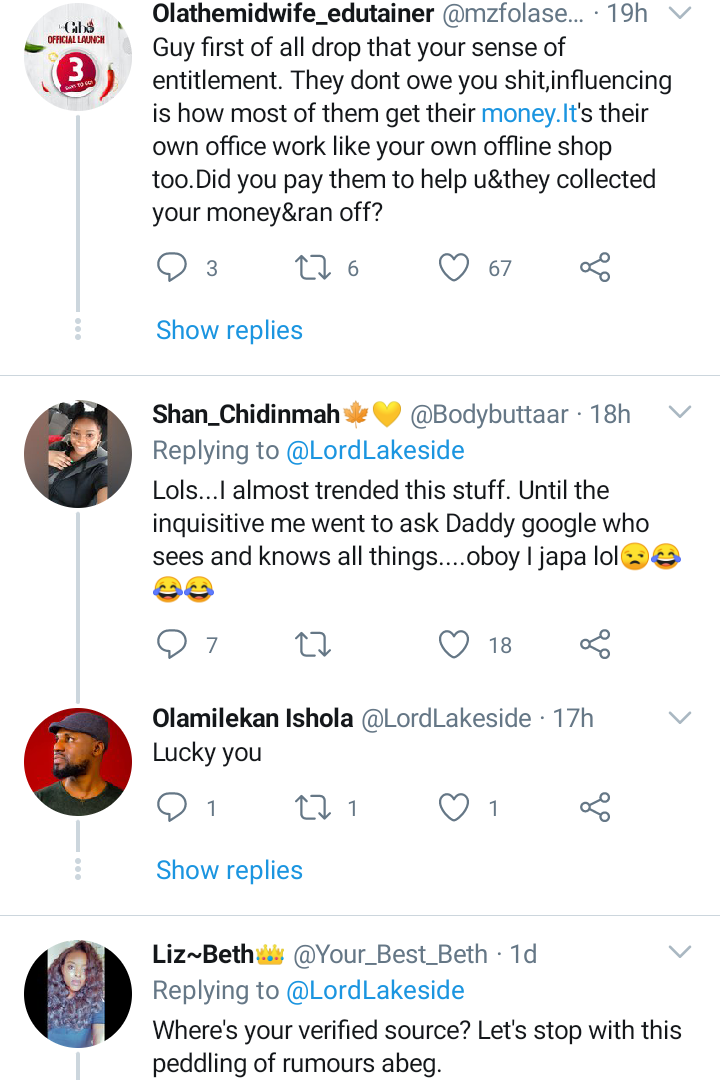 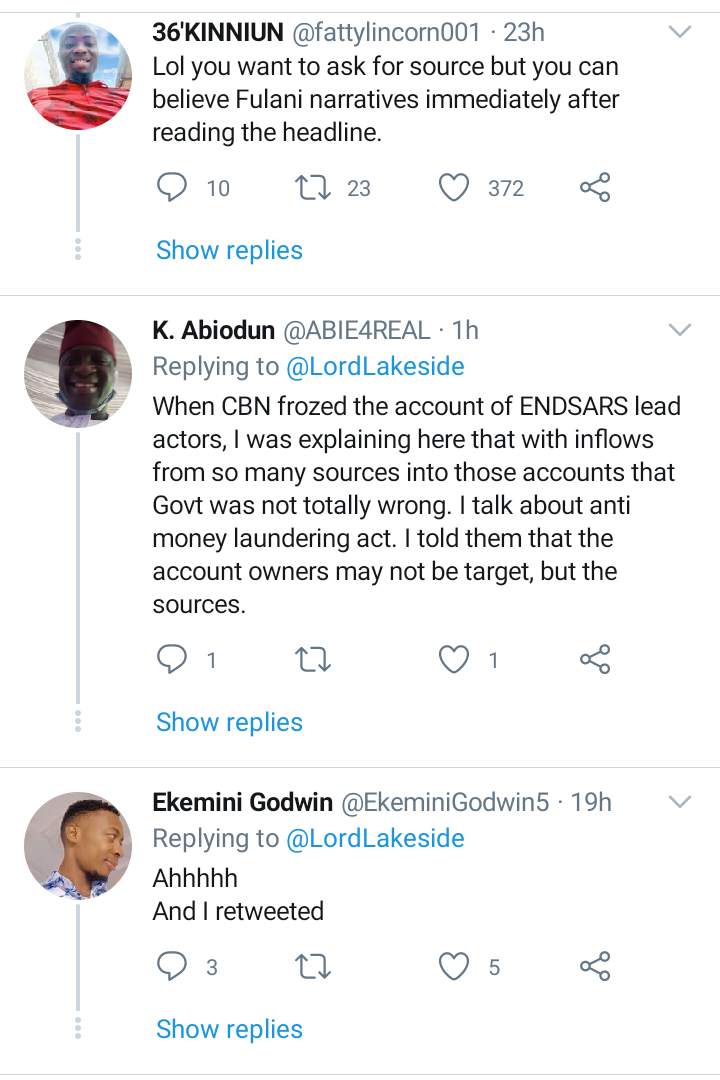 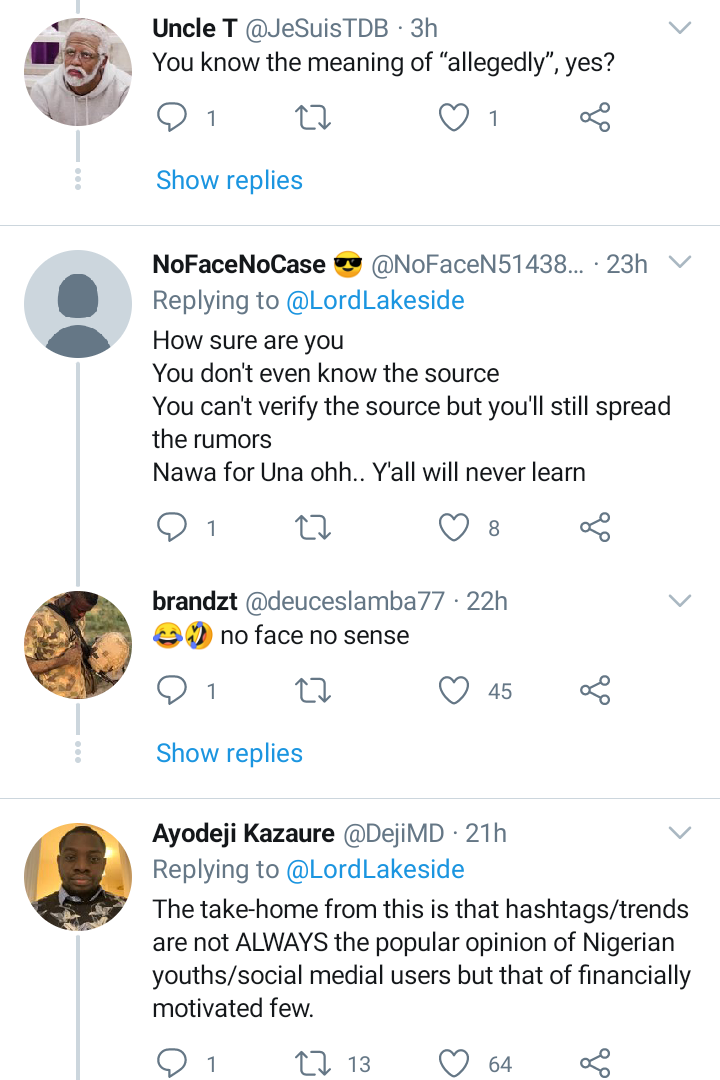 It was said that AlexSaab's arrest had to do with an Interpol red notice in relation to his indictment in the United States, after he was accused of money laundering while on a humanitarian special mission to Iran.

Picture of Alex Saab below. 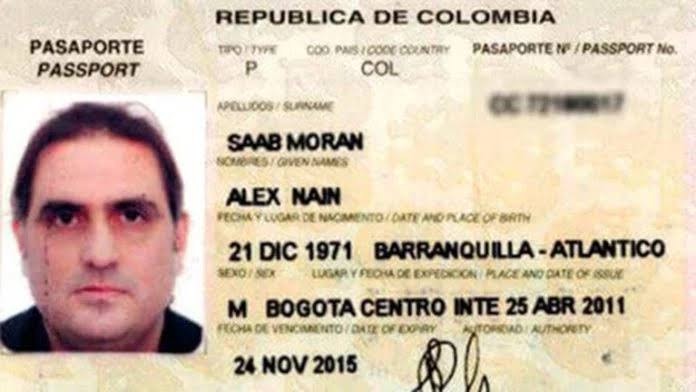 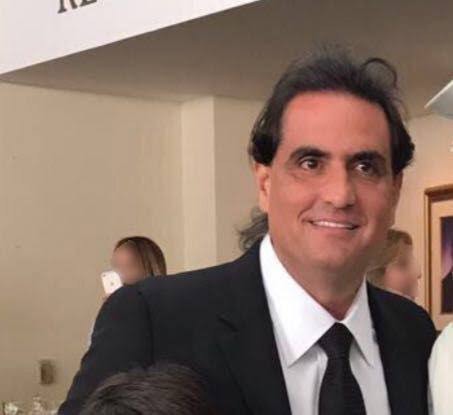 And shortly after his detention, on June 14, Venezuelan foreign affairs minister tweeted in support of Saab, labelling his arrest as "arbitrary" and "illegal".

ESL: Why Ronaldo And Messi Needs To Snub Juventus And Barça In Favor Of Playing For Their Countries.

AYCC Defends Pantami, Says Those That Renounce Are Better Than Hidden Criminals In The Government

Why You Must Sack Pantami Now - PDP Advises Buhari, Tells DSS What to do Next