The 19 Years Old Boy Who Threatened Davido Yesterday, Check What He Posted Recently

Davido you copied my Swag, and now you have copied my slang "on God", Davido drop your house address so I will pull up on you and we settle this matter David to Goliath" - Upcoming rapper NBA Gee Boy fumes after Davido used his slangs multiple times on Twitter.

These few days an upcoming rapper who is trying to sell himself to the world has been trending on Instagram and Twitter, recently he threatened popular singer David Adeleke Davido, according to NBA Gee Boy he said Davido copied his bstyle of posting racks of dollars on social media. The upcoming rapper had earlier boosted that he is a Yahoo boy and proud to be one he also said he will never be afraid of EFCC because he has the money to get himself out of any trouble. 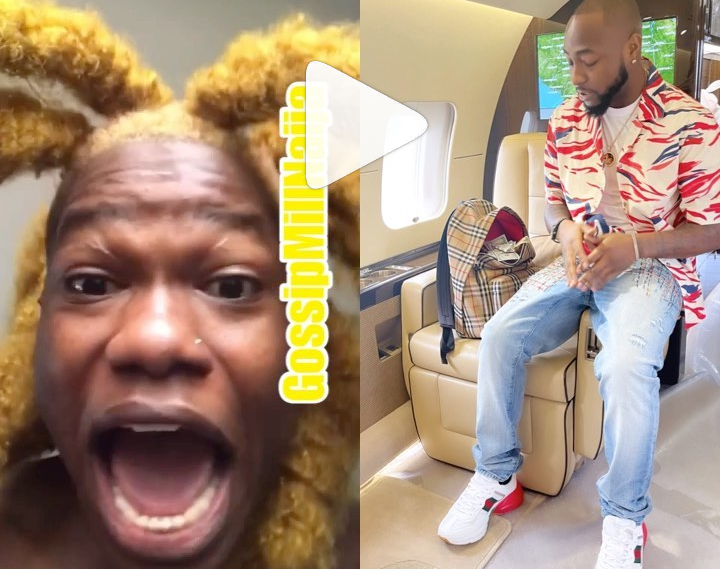 Today popular Instagram page known for reporting all types of news took to their official page to post arecent video of this Yahoo boy as he fumed and called out Davido for stealing his slangs, he said after Davido stole away his swag few days ago he still has the gods to still his slangs.

The battle between NBA Gee Boy and Davido is getting to another level as the upcoming rapper is demanding for Davido's location on Atlanta, in the video shared on Gossip Mill Naija official page, NBA Gee Boy was seen fuming and swearing to kill Davido with a David to Goliath fight. NBA Gee Boy has dared Davido for a night and his fans are waiting for reply soon, below is the post Davido shared that made this upcoming rapper to blast him. 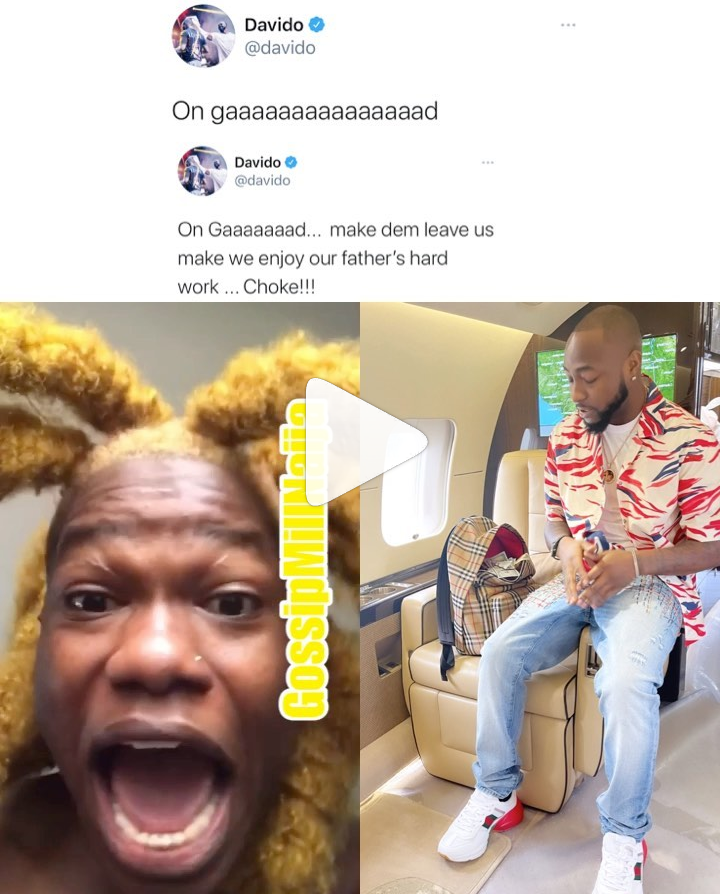 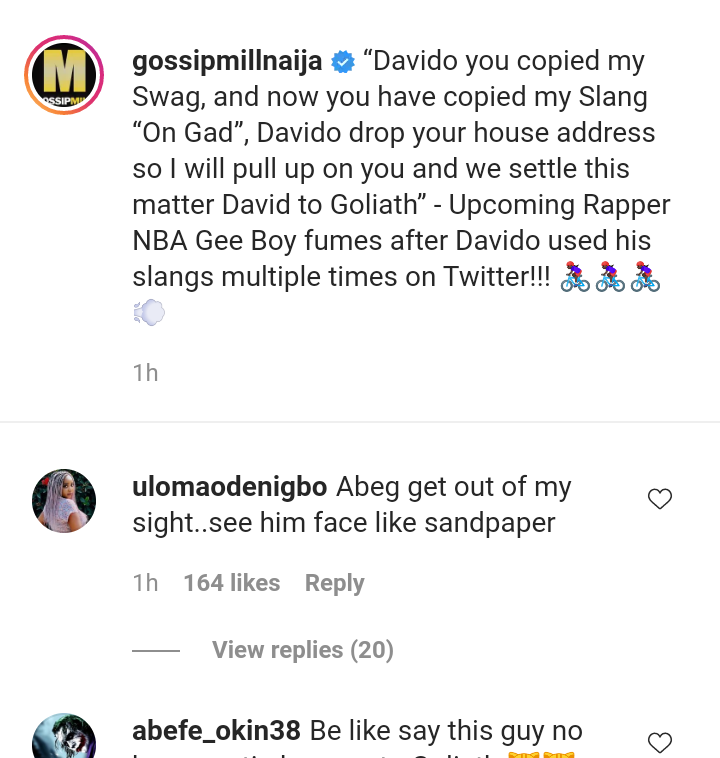 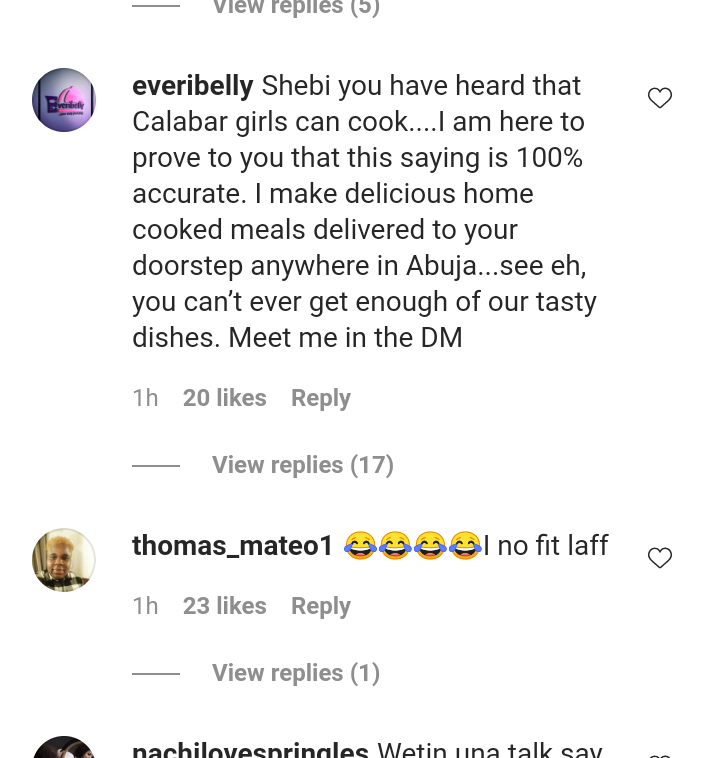 Content created and supplied by: Opotoyi02 (via Opera News )