Kind Hearts: 5 Celebrities Who Are Raising Adopted Children as Their Own (Photos)

The joy of most parents is to see their children growing and becoming successful in life, but we can't challenge God if He hasn't given a child yet, He knows the best.

Some people might not be able to give birth due to fertility complicated issues, and also some people have their own biological kids but still adopt children just to help them.

In this article, I will be talking about 5 celebrities who are raising adopted children. 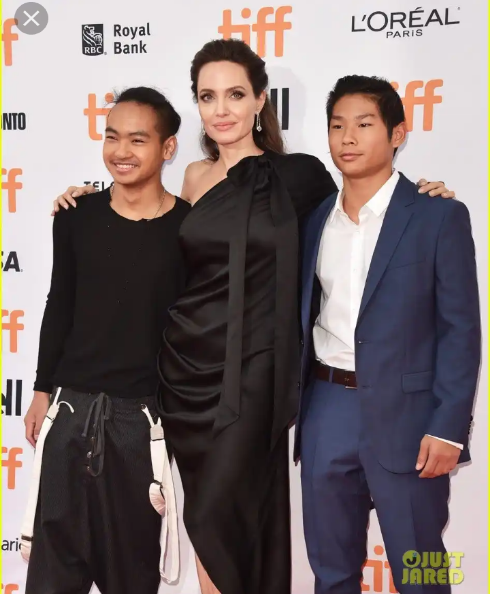 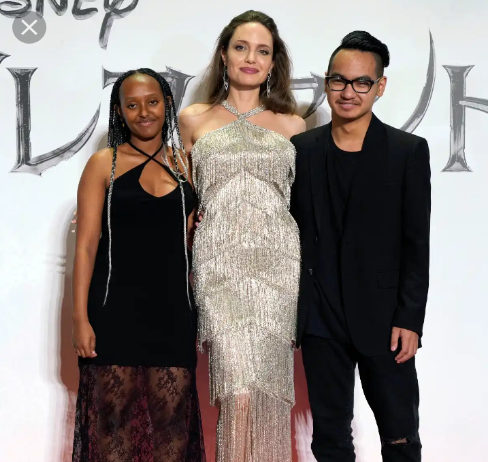 They adopted their first child named Maddox Chivian from Cambodia in 2002, they then adopted another daughter named Zahara Marley from Ethiopia in 2005, they adopted boy named Pax Thien in 2007. 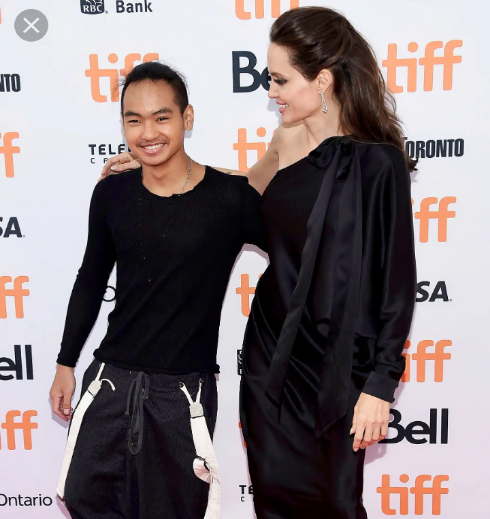 Though Angelina Jolie and her Husband are no longer together anymore (divorced). The actress once said "she's so blessed to have been allowed to be their mom and she's grateful everyday". 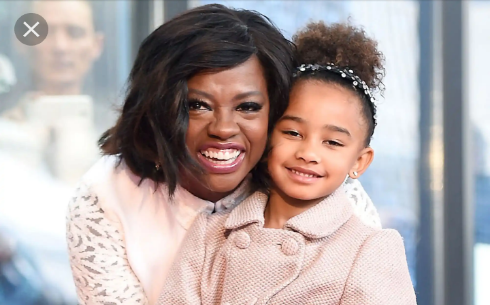 This woman and her husband choose to grow their family through adoption. 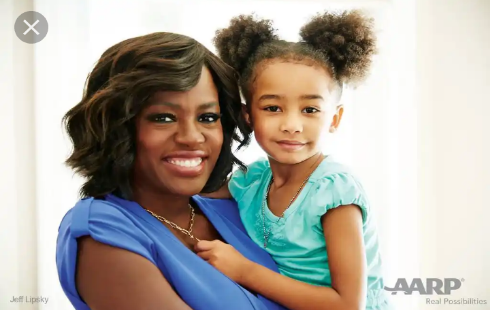 Viola Davis and her husband Julius Tennon adopted their child Genesis in 2011 and they are living fine with their life. 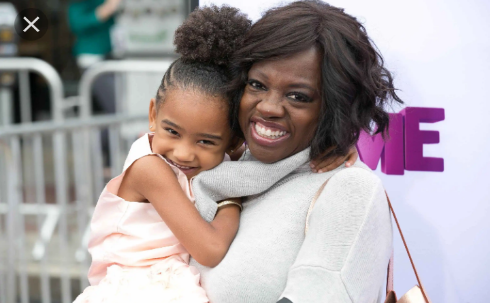 Viola Davis, the Oscar Winner once said "I always tell Genesis that she was born from my heart, not my belly". 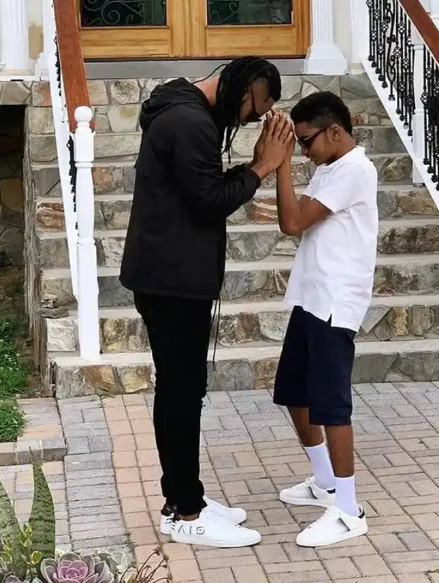 The Nigerian singer and songwriter adopted his son, Semah G. Weifur in 2017 after discovering the boy has some special talent. 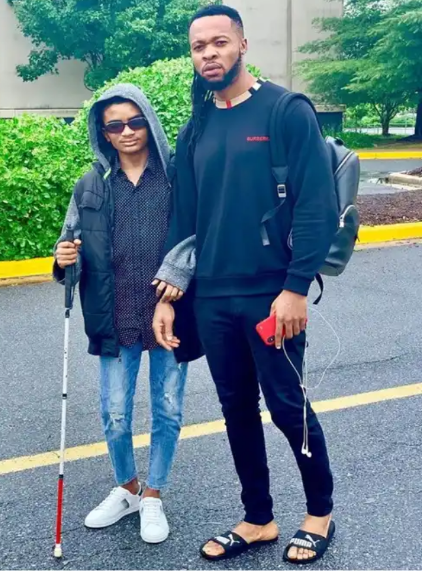 Though the boy is born blind but Flavor took him as his own and has been raising him up just fine. 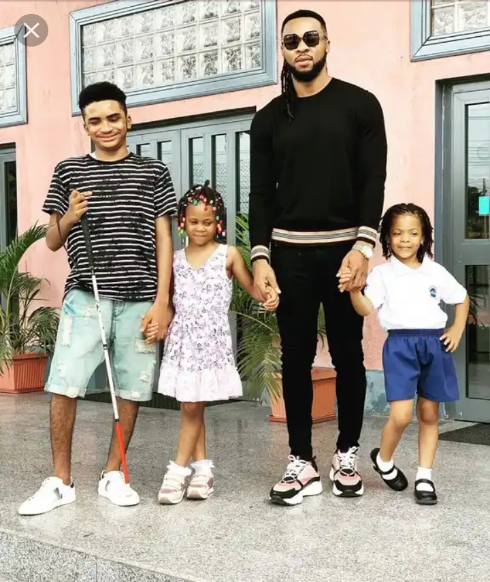 Favour also has two other kids of his own, I mean his biological children, a boy and a girl. 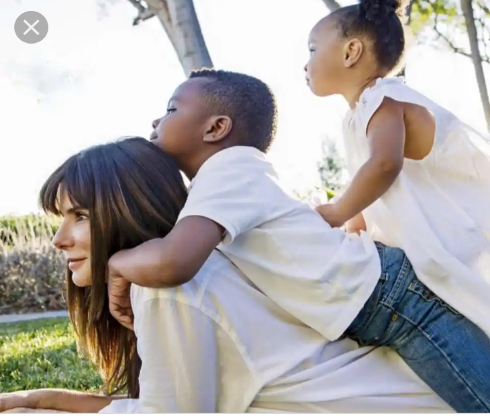 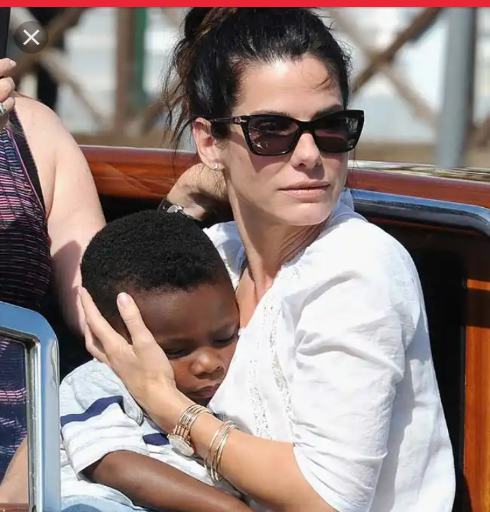 She adopted her first child Louis in 2010 and her second child in Laila in 2012. 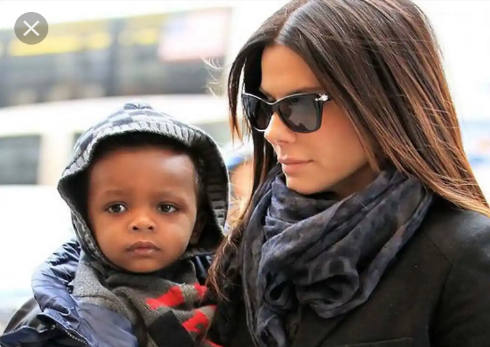 The actress once said in an interview saying "Let's all just refer to this kids as our 'Kids', don't say 'my adopted child', let's just say 'our children'". 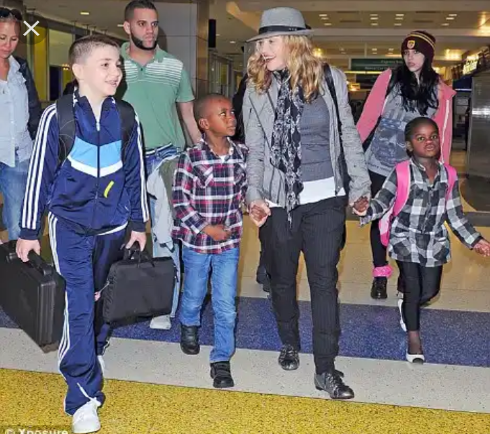 Madonna is a musician and she's of a kind heart, she's raising six children, four of them were adopted and the remaining two are her biological children but she treats all of them the same way. 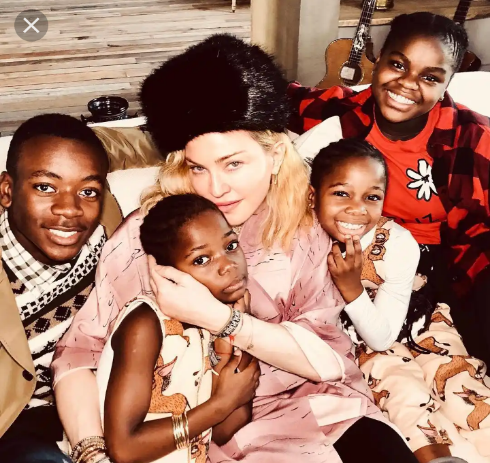 Aside from her biological children Lourdes and Rocco. 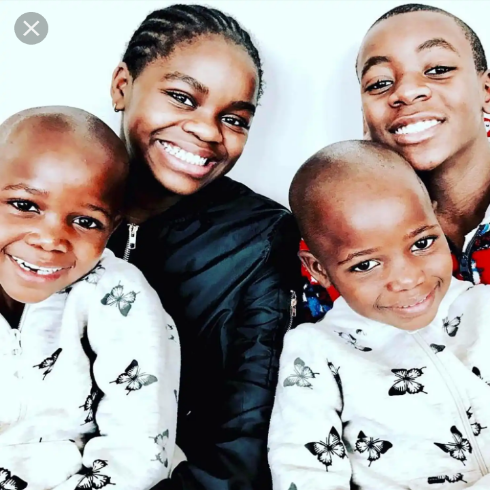 The musician adopted her son David Banda in 2008 and her daughter Mercy James, she then later adopted twins Stella Ciconne and Estere Ciconne in 2017.

These celebrities has showed us what a kind heart really is, they are taking good care of their adopted children.

What do you think of these celebrities?

What do you also think about raising an adopted child as your own?

Feel free to drop your thoughts and opinions in the comment box.

Content created and supplied by: Ë_X_P_R_Ê_s_s (via Opera News )