Fact You Didn’t Know About Fireboy DML Before Fame. 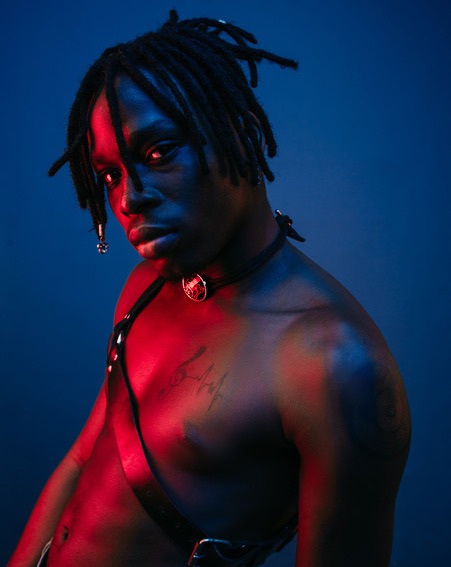 Adedamola Adefolahan popularly known as Fireboy DML is a Nigerian singer and songwriter, he was born in February 5, 1996 in Ogun State, Nigerian. Laughter, Tears and Goosebumps being his debut studio album was released in 2019 and he is signed to Olamide record label, YBNL. 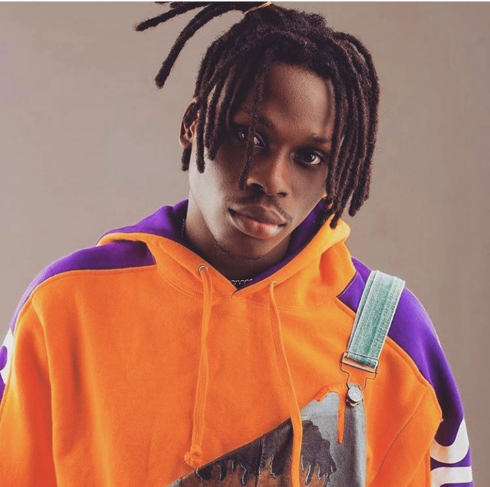 Fireboy grew up in Abeokuta in Ogun State where he attended his primary and secondary school before studying English in Obafemi Awolowo University in Osun State. He grew up in a family of five and started singing from age 12, at that time he love writing poems and at the age of 16-17 when he was in the university he took music professionally. 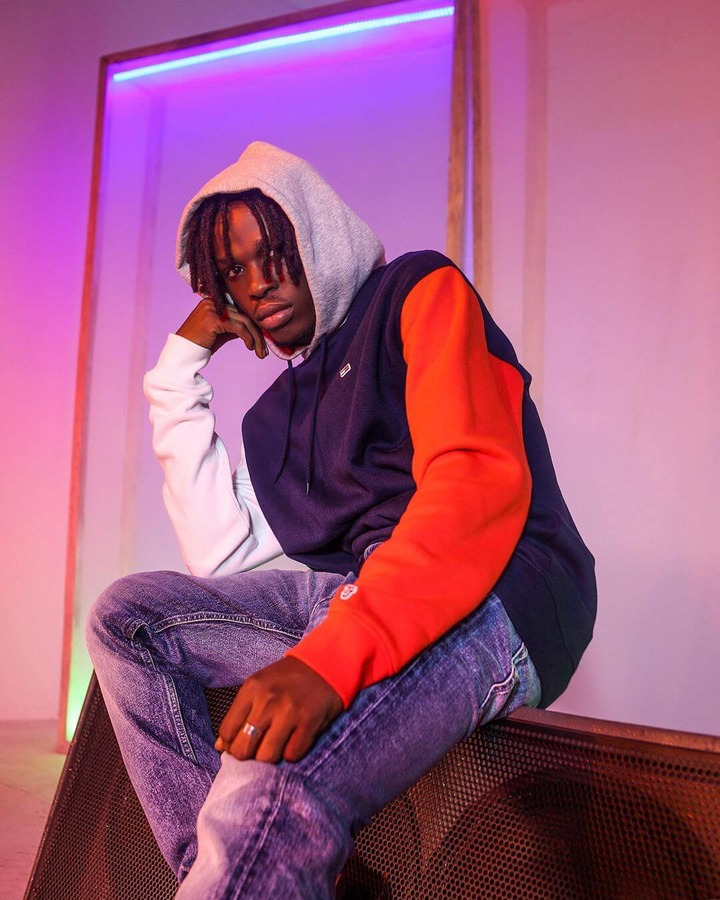 Fireboy DML was influenced by Celine Dion; he said Elton John helped him discover his talent and he consider “Sacrifice” the greatest song ever made. He also said that Passenger, Wande Coal and John Bellion influence his sound. 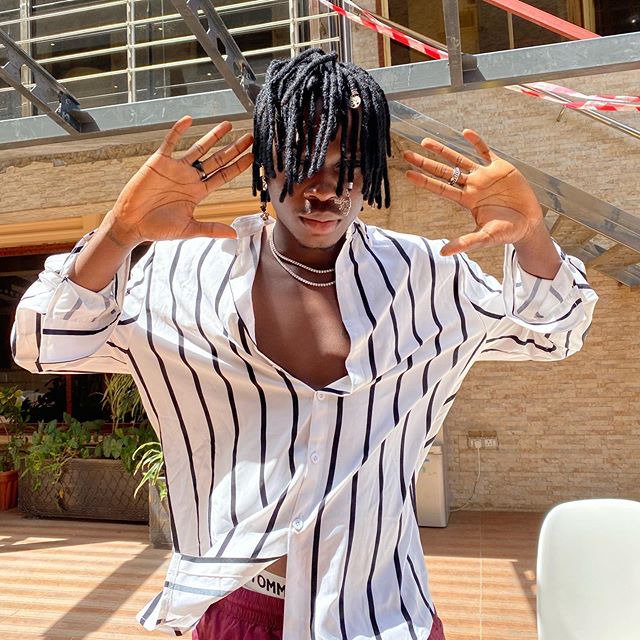 Fireboy DML boy moved to Lagos in 2017 when he was done with university, he squatted in his friend’s house because he knew no body in Lagos. Most time his friends pay for him to perform at concerts which was not nice to him, he found another friend who had musical equipment so he stayed in his house for ten months and was recording. According to Fireboy, he charges people 30 to 50 thousand naira to write songs for them, songs he regret selling. 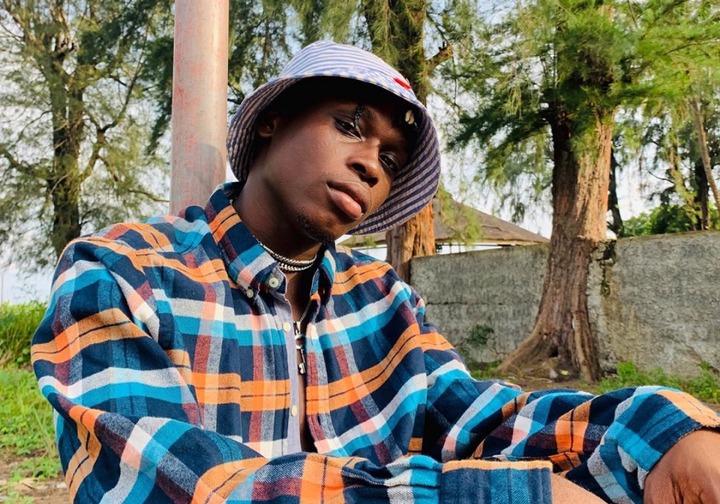 Fireboy describe his music as Afro Life, saying “it’s a movement and a state of mind”. According to him, his music if different and it doesn’t deserve to be called Afro Beat or Afro Pop. Fireboy DML won Most Promising Act of The Year at the 2019 City People Music Awards and Listener’s Choice at the 2020 Soundcity  MVP Awards Festival.

Content created and supplied by: Boy-c (via Opera News )