By QualityZone (self media writer) | 20 days ago

It is not a new thing for Nollywood actors and actresses to venture into music despite what some of us might think. It shows that they are ready to try new things aside from acting and also use their talents to develop themselves in the entertainment industry. Even though most of them eventually stop at a particular time to focus on their acting career, yet we can not ignore the fact that they once ventured into music. 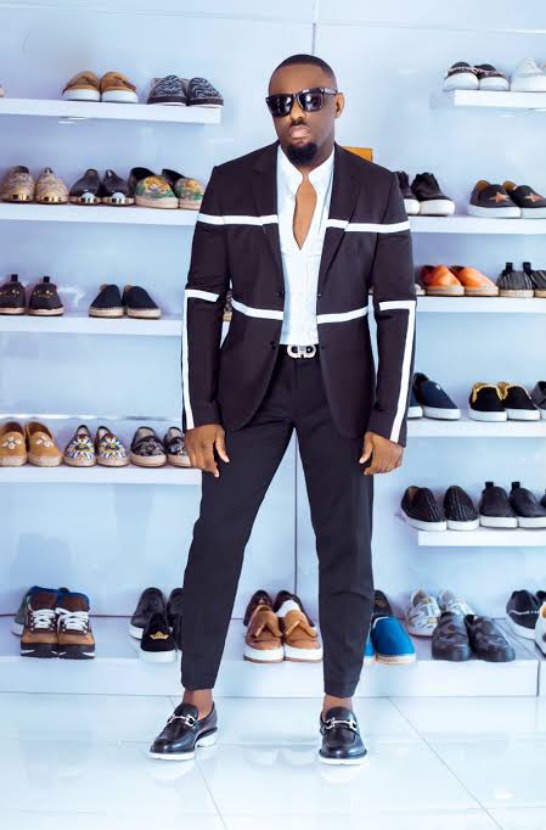 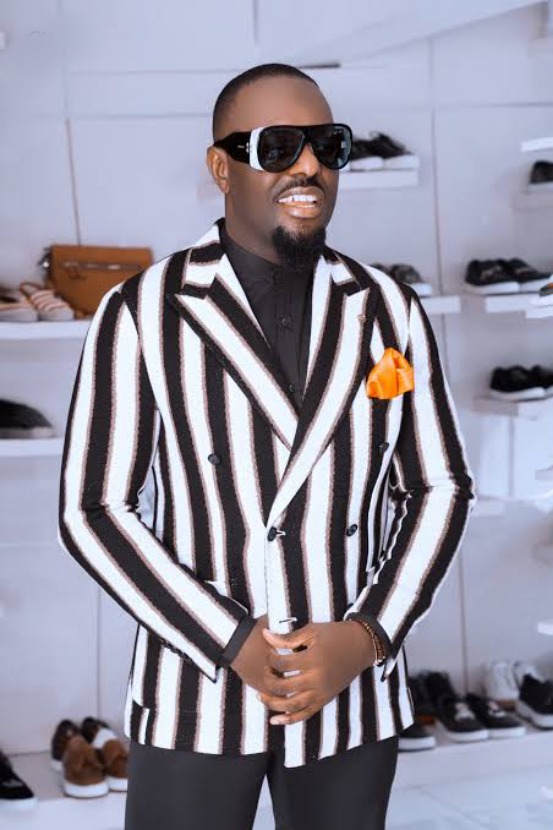 Jim Iyke is the first person on the list of Nollywood stars who once ventured into music. In 2009, the actor decided to feature 2baba Idibia, on a single titled "Who Am I". However, the song received a lot of good and bad critics from his fans who believed that he can do better. 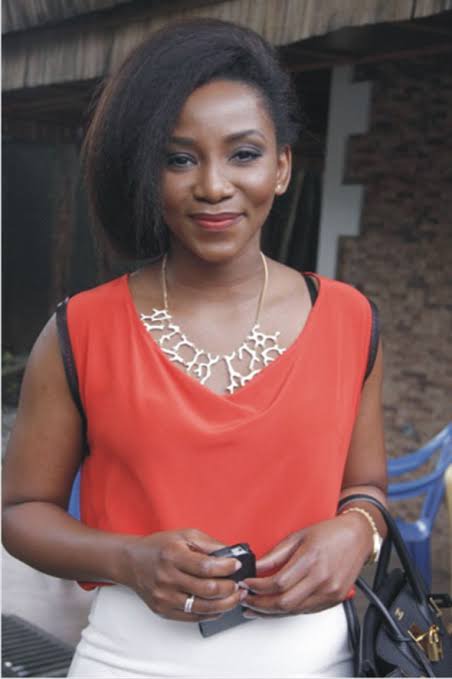 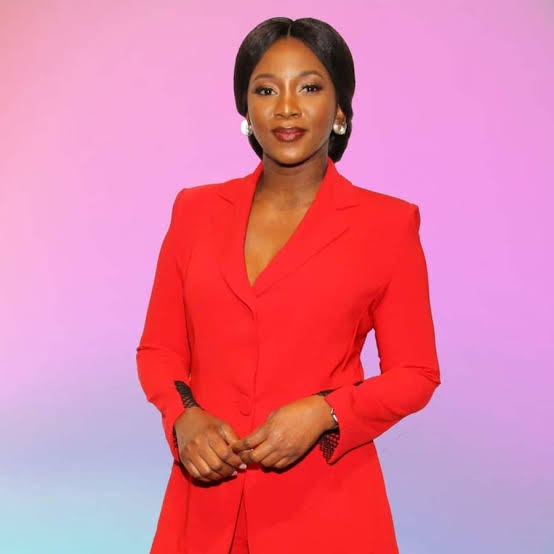 In 2005, before Genevieve Nnaji became a well-known Nollywood actress, she was doing music. She had a couple of singles like "No More" & "Somethang About You" however, due to reasons known to her, she could not continue her music journey. 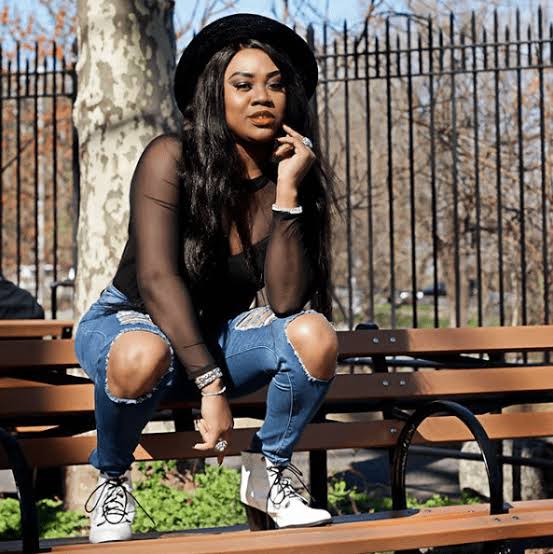 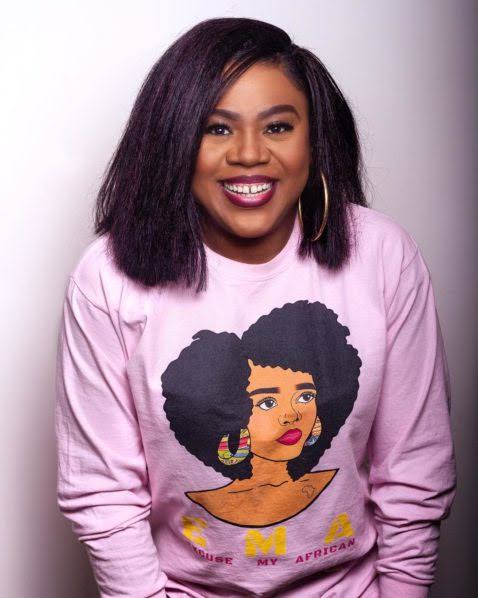 Stella Damasus is among the Nollywood stars who once ventured into music. However, her music was different because she was more involved in gospel songs. Her songs and videos were all very good, however, people did not accept her as she would have wanted. 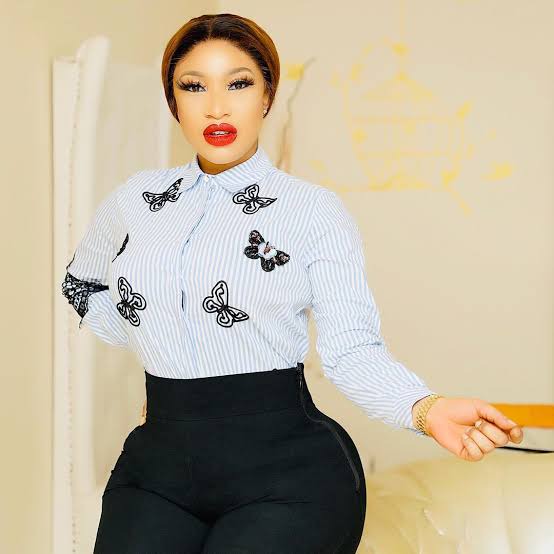 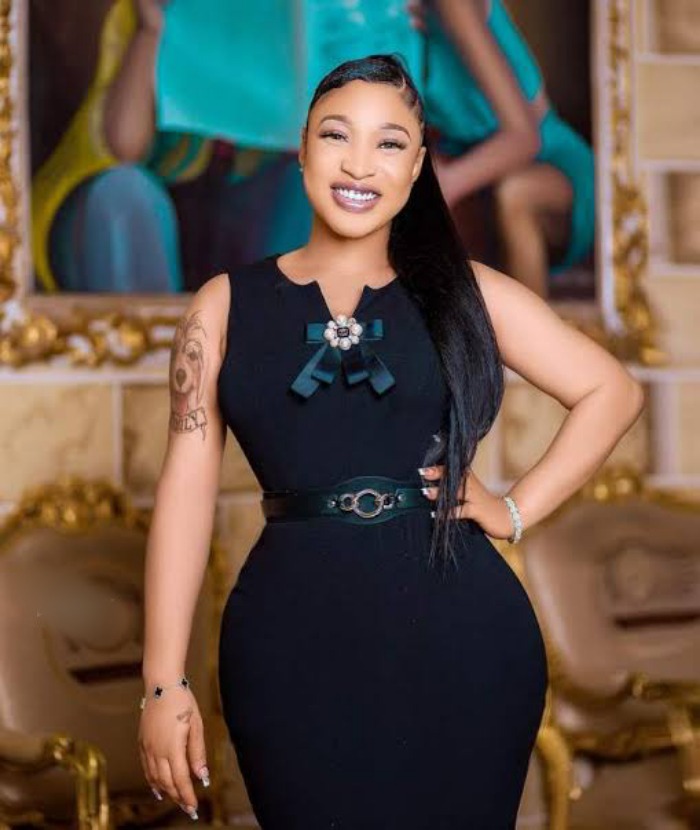 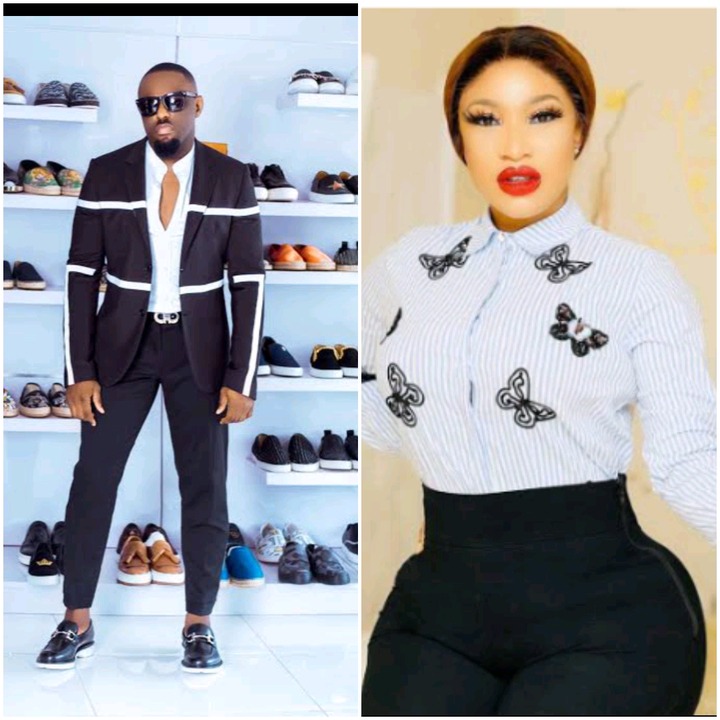 So many people were surprised when Tonto Dike announced her interest in doing music. Her first single titled "HI" became very popular in the country, however, her music career took a turn after she was signed into Dbanj’s DB records. 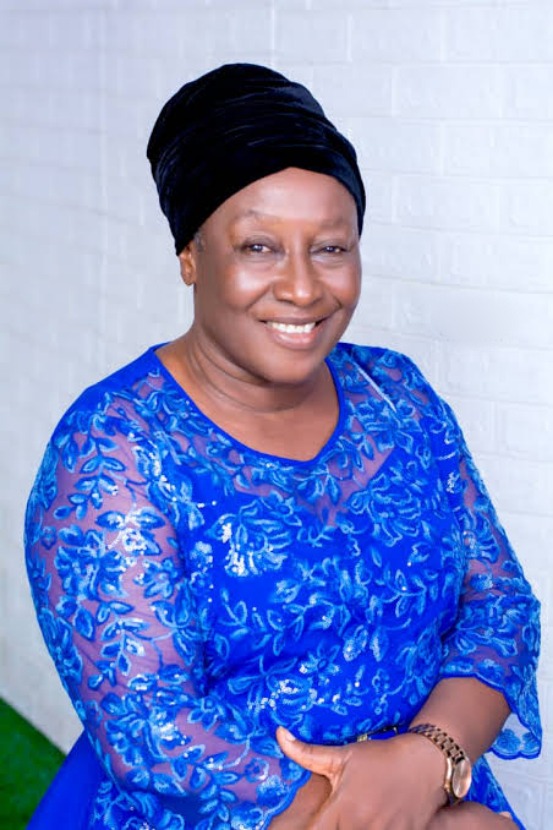 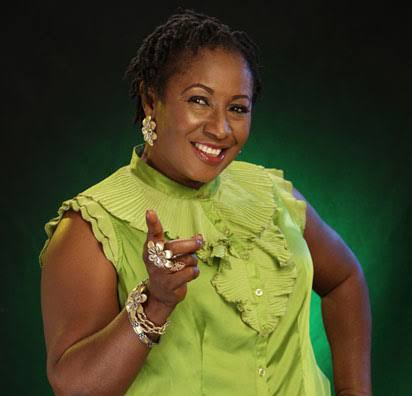 After taking a quick break from acting, Patience Ozokwor decided to venture into music. She impressed a lot of people with singles like Mama G and Moniker, however, she decided to stop doing music and returned to her acting career. She also does traditional Igbo music and does it as well as anyone else in her space.