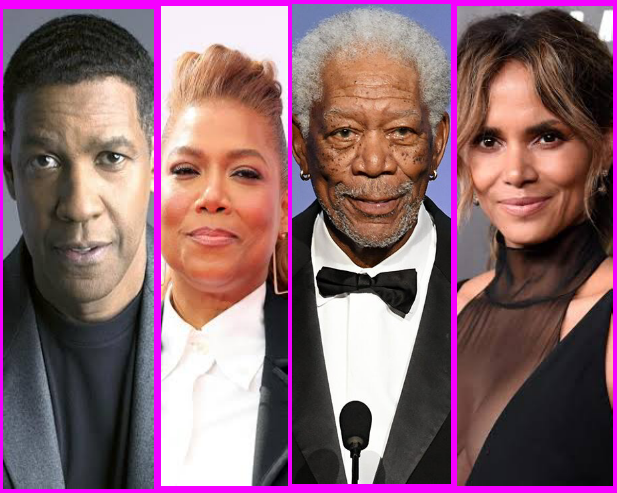 Being an actor or an actress in the movie industry is a risky Business because sometimes the movies they acted in might flop which may have a negative influence on the actor's profile. On the other hand, the movie could be a blockbuster that will boost their profile and possibly create more opportunities for them. But even amidst this risky profession, some actors and actresses have managed to carve a name for themselves earning millions of dollars. Therefore, we're going to take a look at eight of these actors who are regarded as the richest in 2021, specifically the black actors. So make sure you follow through to the end to see these successful black actors who are changing the landscape of Hollywood. 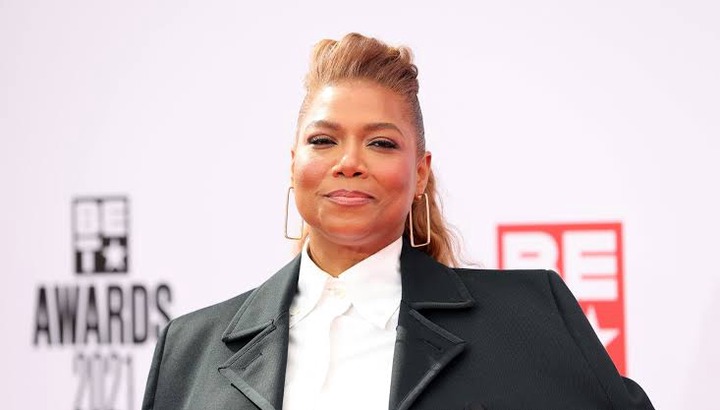 Queen Latifah is a 51 years old American singer, actress, and producer who has an estimated net worth of $70 million which she garnered from both her singing and acting career.

Her debut album All Hail the Queen in 1989 and the 'living single' series which she starred in, were what brought her into the spotlight. 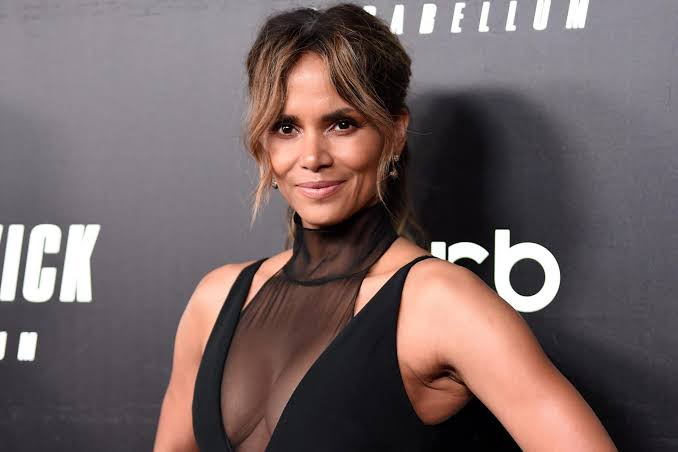 The 55 years old American actress who began her career as a model before venturing into acting has a net worth of $90 million in 2021.

She was able to amass such wealth via the many contracts she got from various cosmetic companies and also through her acting proceeds.

Halle Berry is also the only black woman ever to win an Academy Award for Best Actress after her role in Monster’s Ball. 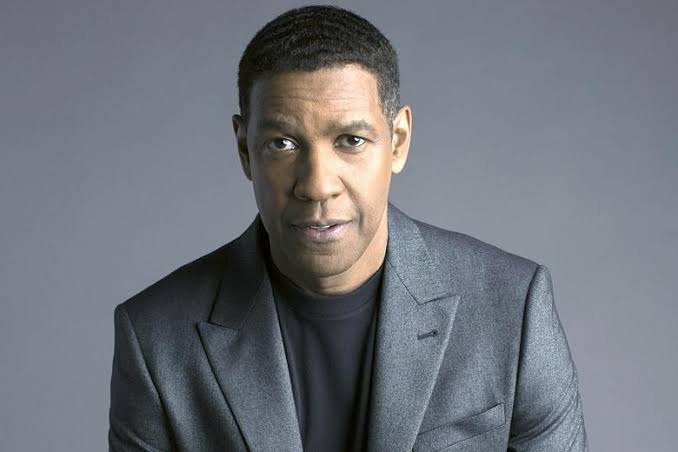 Denzel Washington is an American actor and producer who is currently 66 years old. His net worth is currently estimated to be about $280 million which he was able to achieve mostly through the salaries he earned for Hollywood blockbuster films and other movies.

Denzel Washington has been described as an actor who reconfigured "the concept of classic movie stardom" who associates himself with characters that are defined by their dignity and inner strength. He received several awards including two Academy Awards, two Golden Globe awards, and a tony. 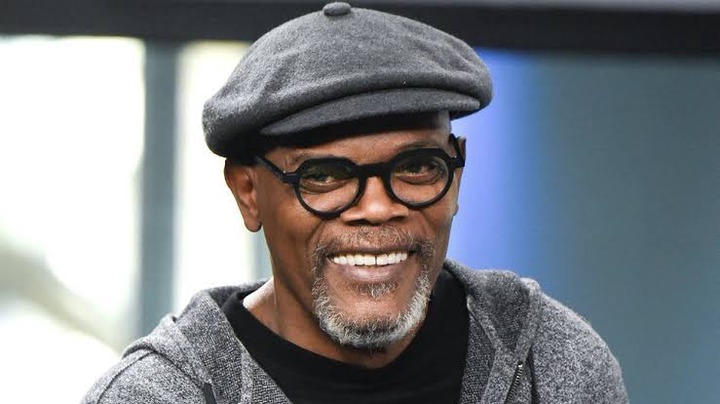 According to Forbes 100 highest-paid actors, Samuel Jackson currently stands as position 13 as of 2021 having an estimated net worth of $250 million.

He was able to amass so much wealth from his decorated career as an actor and producer. He is also currently the world's highest-grossing actor of all time with the worldwide box office total of his films sitting at over $16.7 billion. 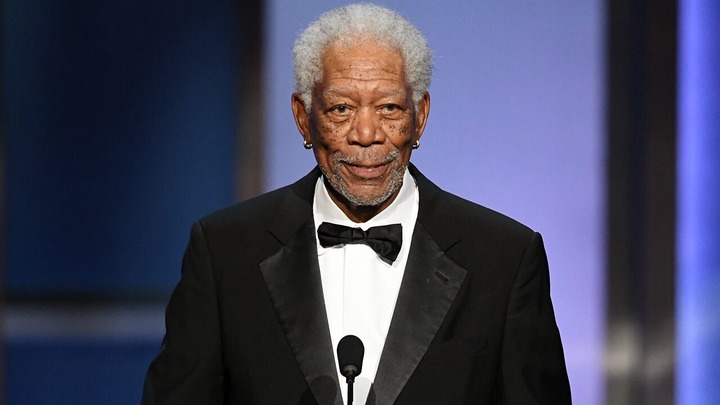 The American actor started his career as a child actor on stage and has made a few movies between the 1960s and 70s, but his career didn't spark up until 1987 when he starred in 'street-smart' where he earned an Oscar nomination for the best actor. Currently, he is among the top successful Hollywood actors with a net worth of about $250 million. 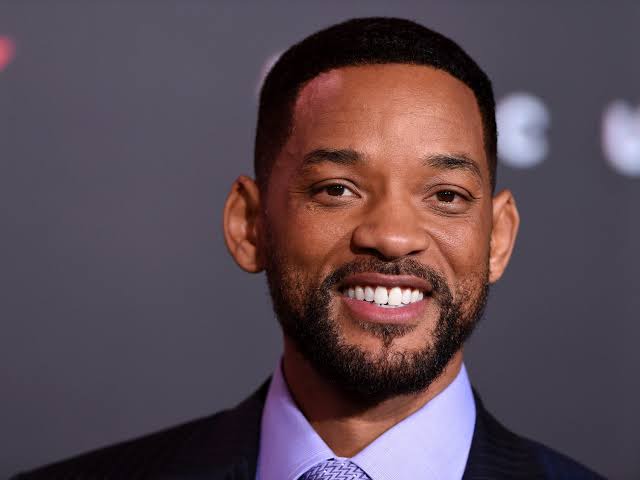 The American actor and producer started as a rapper in the 1980s going by the stage name; Fresh Prince. He rose to films from 1990 through the sitcom, The Fresh Prince of Bel-Air.

Presently, he is the third richest black actor with a net worth of about $350 million which he amassed through his many movies that performed massively at the box office, and recently through YouTube, Instagram, and Tik Tok. 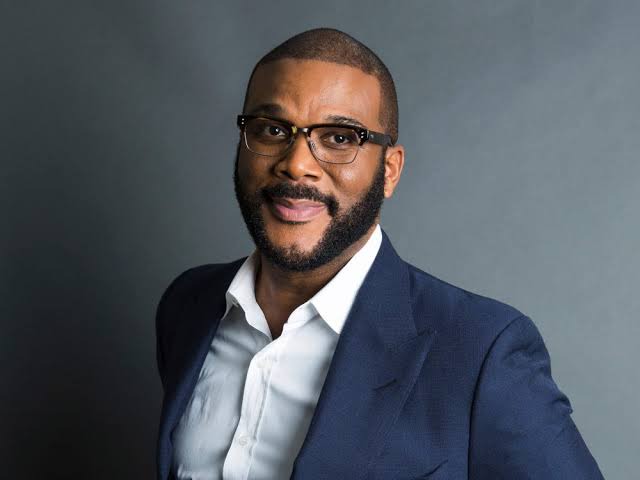 The American actor with many accolades to his name, Tyler Perry is currently the 2nd richest black actor on our list with a net worth of $1 billion in 2021 according to Forbes. Although his income does not come from acting alone, but from many television shows he aired such as 'House of Payne'. 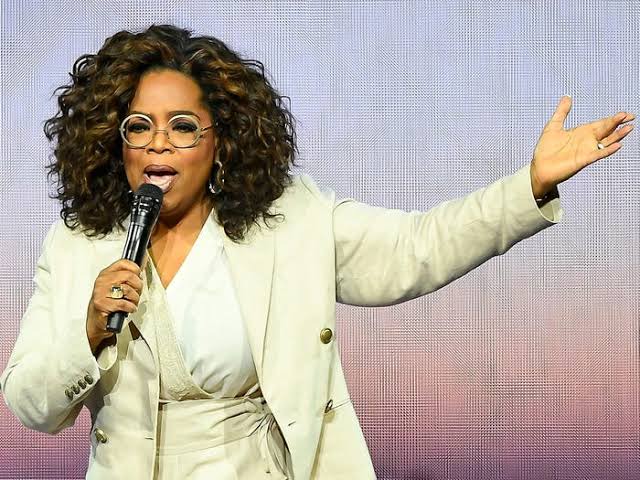 The 67 years old American actress, TV host, and philanthropist is currently the richest black actress in the world with a real-time net worth of $2.6 billion.

Her talk shows which ran for over 25 years, her network, along with her movies and other collaborations like the one with Tyler Perry earned her such wealth. 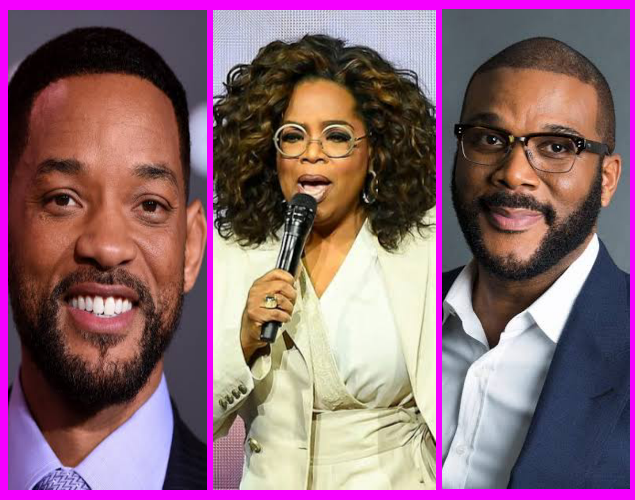 Who is your favourite black actor among the top eight? Let us know your thoughts in the comments.