By Jennywrites (self media writer) | 1 month ago 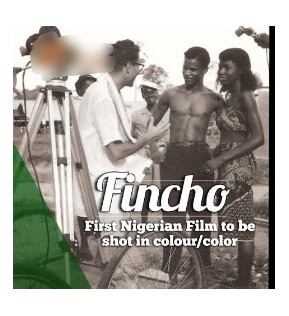 The Nollywood Movie Industry is among the largest Film Producers in the World. The Industry has Produced several Local and International Movies that have gained Worldwide recognition but most people do not know the name of the first Nigerian Movie that was shot in Colour.

According to Reliable Source, the name of this Movie is Fincho and it was shot in the year 1957. At the time the Movie was shot, Nigerians were used to watching Homemade Movies in Black and White Colour so Fincho gained recognition in the Country after it was released in 1957. The Movie which has a run time of one hour and thirteen minutes tells the story of a young Nigerian caught in the web of Tradition and Modernization. 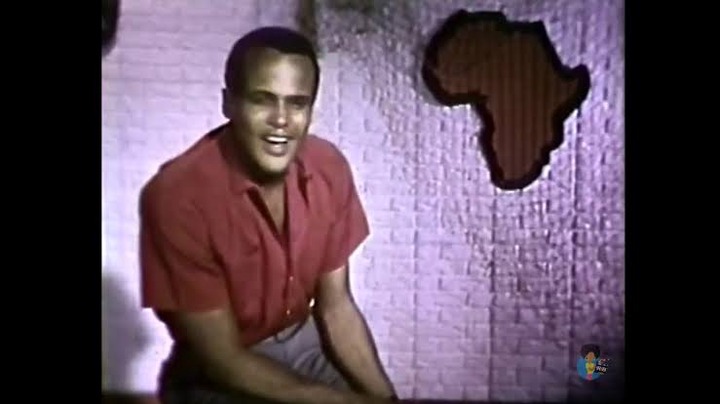 According to reports, Fincho was directed by an Israeli Filmmaker named Sam Zebba who was inspired to create a Nigerian Movie after he saw a video of some Nigerians working in a factory. According to reports, he heard them communicate in "Pidgin English" and he created the Movie to capture the Nigerian experience of the people. 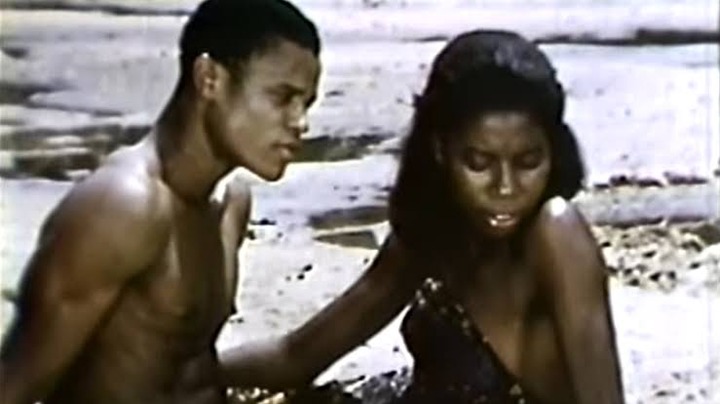 Although Fincho was created by a Non-Nigerian, the Movie caught the attention of several people including renowned film makers who commended Sam Zebba for his good work. Fincho was also the first film that was entirely copyrighted to the Nigerian Film Unit.