By Sabilisten (self media writer) | 5 months ago

Singer, Samklef has once again sparked reactions among his fans as he took to social media to reveal his favorite artists whose songs have kept him going. He said, "They are my two favorites". 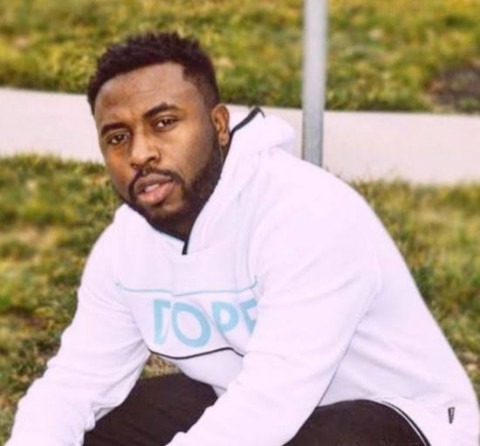 There is no doubt that only the Real can recognize the Real. This saying goes a long way to establish the fact that, the Nigerian entertainment industry has gone thus far to produce talented singers Whose impacts are felt across the globe. 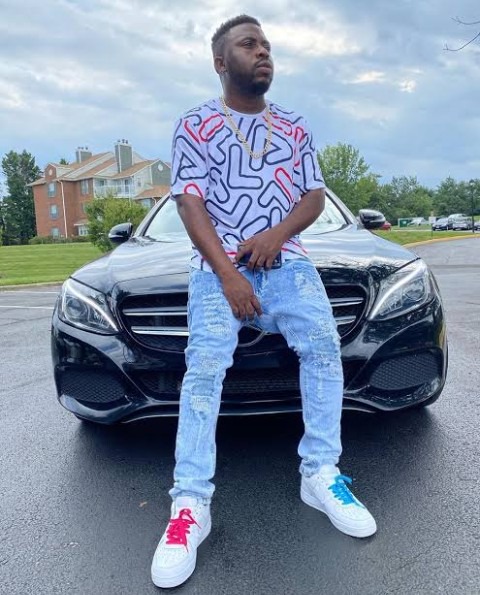 The Imo State-born singer, Samuel Oguachuba, is a popular Nigerian singer, Known on stage as, Samklef who has been a part of Wizkid's life right from the days of his small beginning. History has it that he produce a large portion of starboy's widely acclaimed album Superstar thereby contributing to the success of the album.

While speaking via his Instagram page, the singer/producer stated that, as humans, we are entitled to our choices. For him?, Wizkid and Terms songs are his most favorite played songs on his Houston texas playlist.

In his words, the singer said;

"My 2 favorite. Most played songs on my Houston Texas playlist. Drop your emoji if they are your favorite too" he posted. 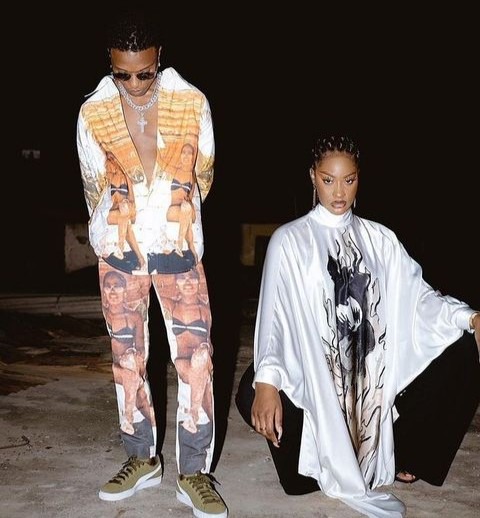 Check out the screenshot of his post that got people talking,

His post got people talking all day as they slide to the comment section to drop their emojis for the grammy award winner, popularly known as Big Wiz. Check out mixed reactions below; 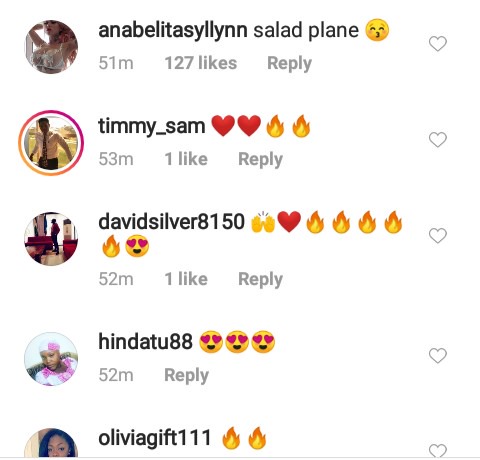 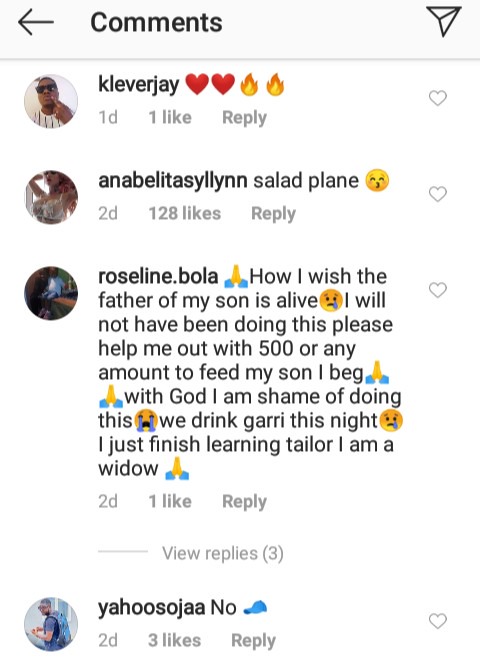 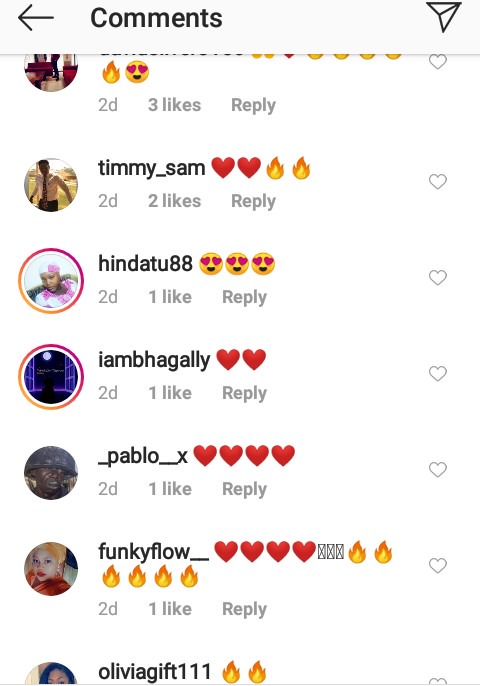 Ayodeji Ibrahim Balogun, professionally recognized as, Starboy is a Nigerian singer and songwriter, he recently won the Grammy award prize, alongside his Nigerian fellow artist, Burna boy. Their win was a win for Nigeria and the entire African music industry. While Temilade Openiyi, better known as Tems, is a Nigerian singer, songwriter and record producer. She is known worldwide for featuring on wizkid's single, "Essence" a song that has attracted the attention the Justin Bieber to jump on it in style.