By OptimumWoleh (self media writer) | 5 months ago

Whether it is Chris Pratt getting fit for the Guardians of the Galaxy or Natalie Portman getting slimmed for the Black Swan movie, it is not doubted that actors and actresses do engage in body transformation when featured in a movie role that does not suit their current body shape. Some of the changes are minimal, while others can be quite drastic. 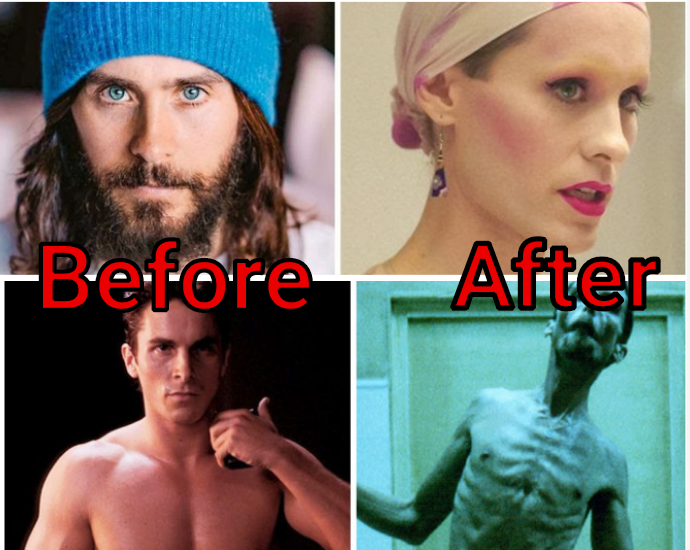 From sticking with grueling eating schedules to engaging in strenuous training and exercise sessions, the celebs have surely given extra meaning to acting. Hence, this article will discuss five (5) of these brave celebrities that went through a lot of trouble to ensure their viewers enjoy the absolute best movie. 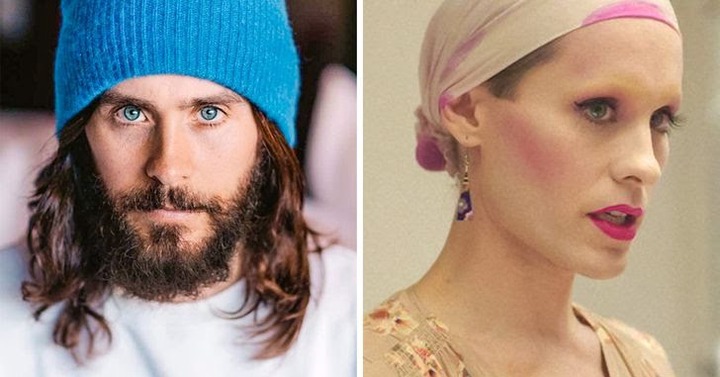 This actor surprised the world with his exceptional acting skills and completely dumbfounded everyone with his feminine looks in Dallas Buyers Club. He later won an Oscar for his performance. He lost up to 30lb of his weight, and he never dropped his character throughout the movie's shooting. 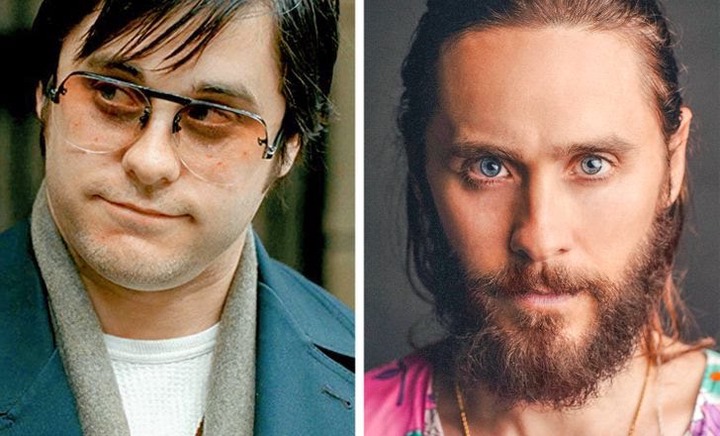 During one of his interviews, he commented that: "Sometimes it's hard to hold water. But for me, it's not about the most weight I can lose— It's more to represent the character." Leto also achieved a feat of body transformation in the movie, Chapter 27.

In the movie, Shallow Hal, we saw a transformed version of Gwyneth Paltrow from her obese body to a slim sexy young lady that perfectly fits the movie role she played. She even walked around in public, saying that none would be able to recognize her in that body shape and no one would even be willing to look at her. 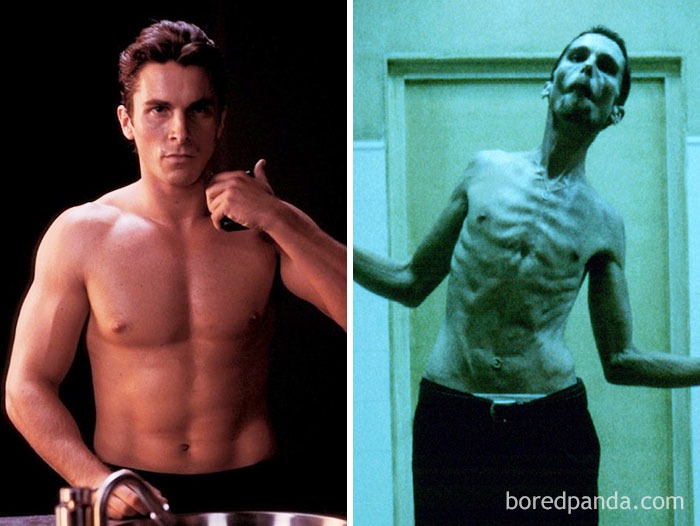 This shape-shifting actor did an amazing job of losing up to 63lb for his role in The Machinist. The movie was about a man who consumed a chemical and, as a result, began to lose weight until he was completely drained to almost a skeleton. 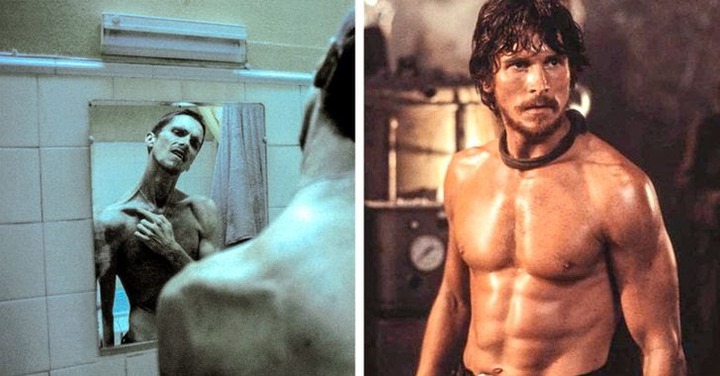 The movie producers revealed that Bale was willing to lose his weight back to 100lb, but they did not allow him to go below 120 for fear of serious complications to his health. Bale later commented that he loved the process, and after a year, he managed to gain back his weight for his movie role in Batman Begins.

He is an Oscar winner, and during his role in the movie Dallas Buyers Club, playing the role of an AIDS patient, he lost 47 lb of his weight. He commented that he lost up to 8 lb in a week and could get down to 150 lb. He was dieting on 5 ounces of fish and vegetables and later lost 35% of his energy. This young actor played a vital role in Silicon Valley and The Big Sick. He drastically reduced his weight to play a role in HBO's masterpiece movie, which required him to be physically fit.

Tell us, can your transform your body like this for a movie? Do you think it's a good thing to do concerning their health?