2 Times That Reekado Banks Was Insulted Online By Wizkid & Burna boy, And What Caused It

By Dhesthiny1 (self media writer) | 24 days ago 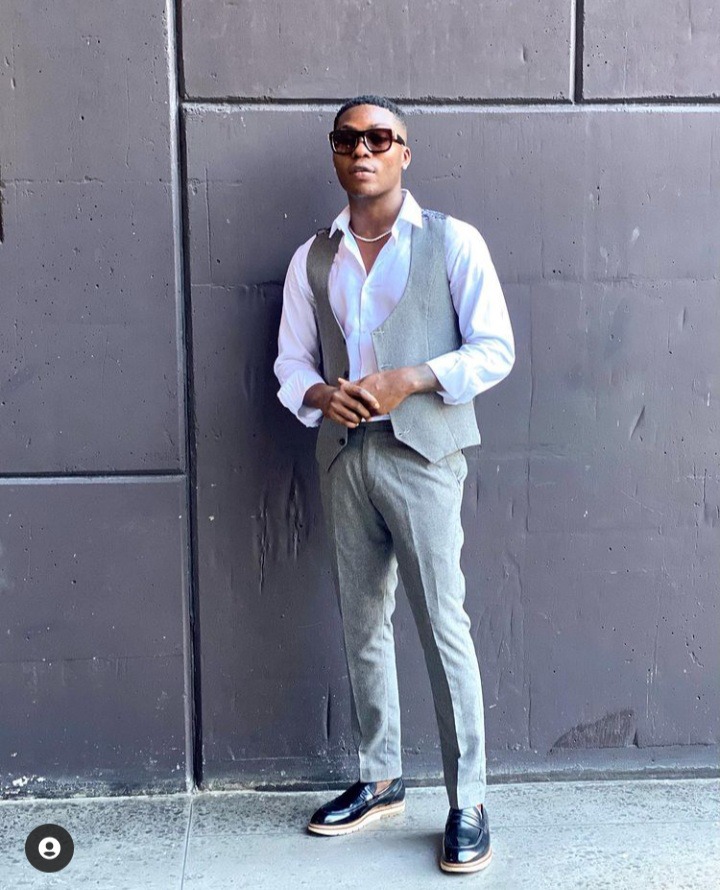 Wizkid is one of the few Nigerian artistes that doesn't really get involved in exchanging words with people online. Sometime last year, he called Reekado banks a "fool" on twitter. The problem started when Reekado banks was trying to promote one of his songs that he was about to release at that time. He also featured Wizkid on the song, which is titled Omo ologo.

Wizkid got angry because Nigerians were protesting about END SARS, and Reekado banks still decided to promote the song. He believed that it was a very wrong time to do that. He called him a fool and told him to delete the post. Reekado banks was later asked how he felt about what happened, and he replied that he felt insulted. 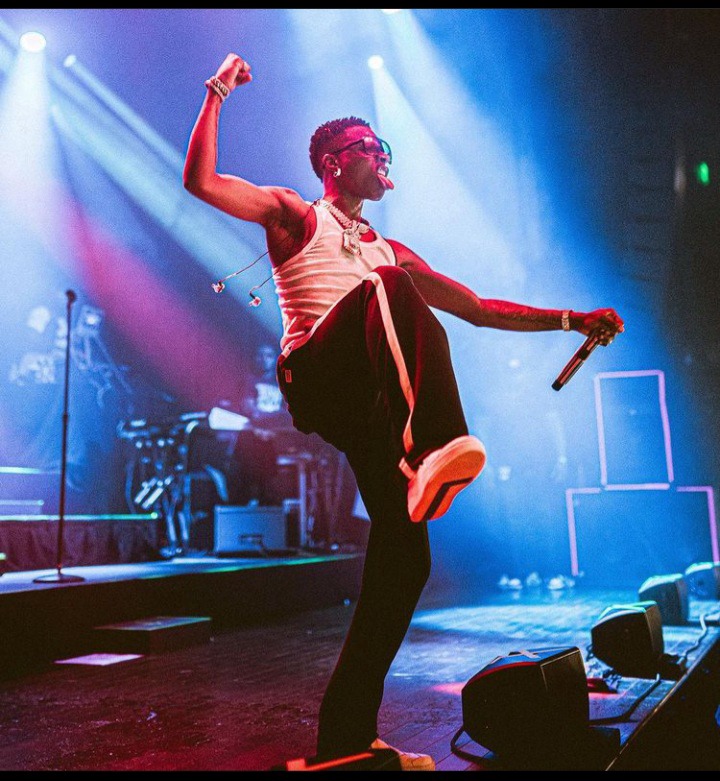 Burna boy is no doubt one of the biggest musicians in Africa. Many people believe that he is arrogant, a claim which legendary singer, Angelina Kidjo said he has every right to be arrogant because he is the best at what he does. Some months back, Burna boy took to his twitter handle to say that he was looking for a worthy contender who could battle him on who has more hit songs. Reekado banks then replied that he is ready to battle him.

Burna boy then laughed before replying him. He then asked Reekado banks if he didn't see where he asked for a worthy contender, saying Reekado banks wasn't good enough. 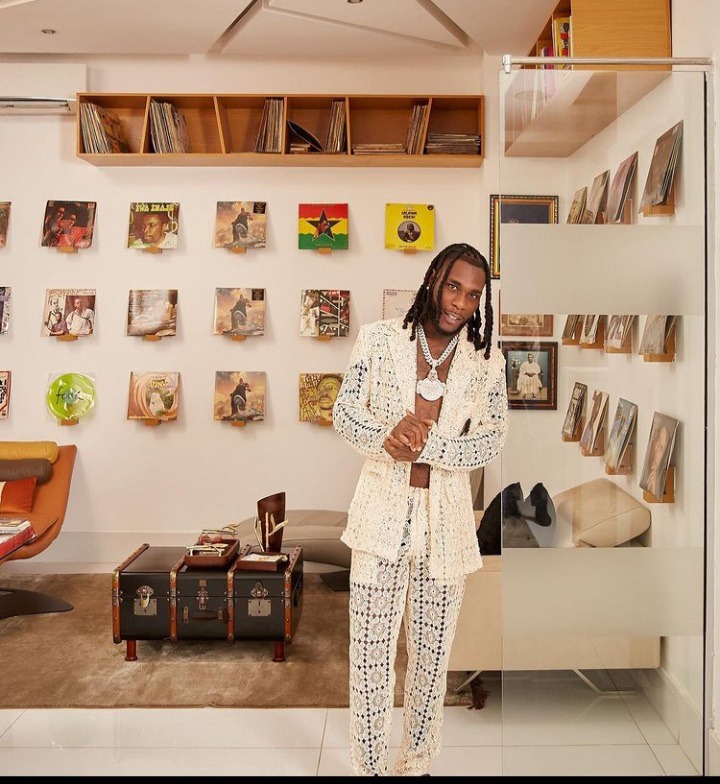 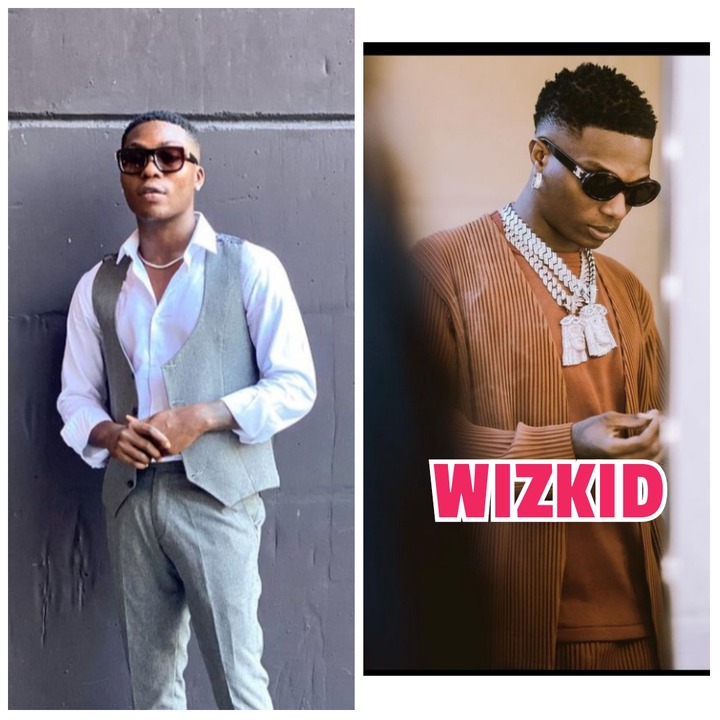