By Ms_daniels (self media writer) | 29 days ago 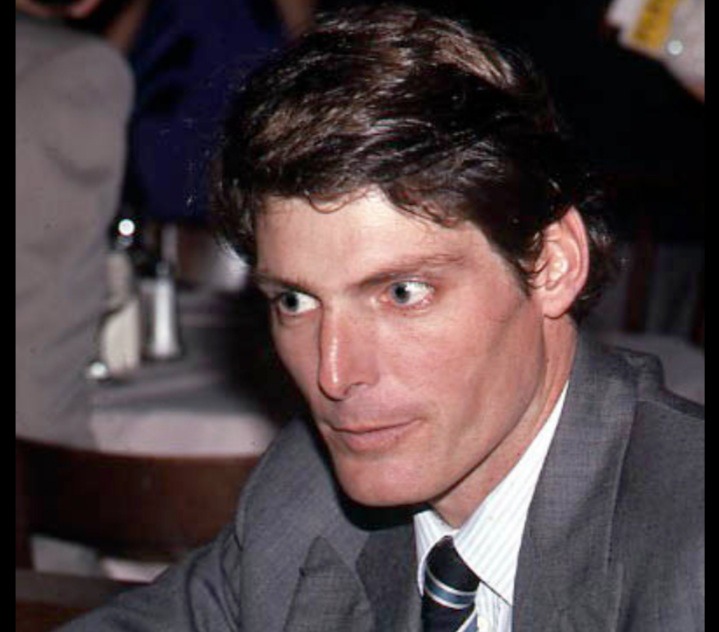 Born September 25, 1952, Christopher Olier Reeve was an American actor, film director, and activist. Reeve became prominent for playing the lead role in the movie titled, 'Superman,' and was a devoted advocate of people with disabilities and other social causes.

He achieved stardom for acting and is best known for his motion picture portrayal of the comic book superhero Superman, for which he won a BAFTA Award.

1. He began acting as early as nine

It was reported that at nine years old, Reeve found his passion for acting, as he played his first role in the student's drama titled, 'The Yeomen of the Guard.' 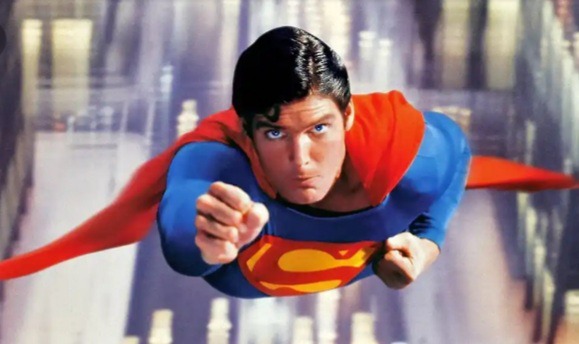 He was also the youngest actor ever to be cast as Superman, as he was only 24 years old then when he first starred as the character in the movie 'Superman.' 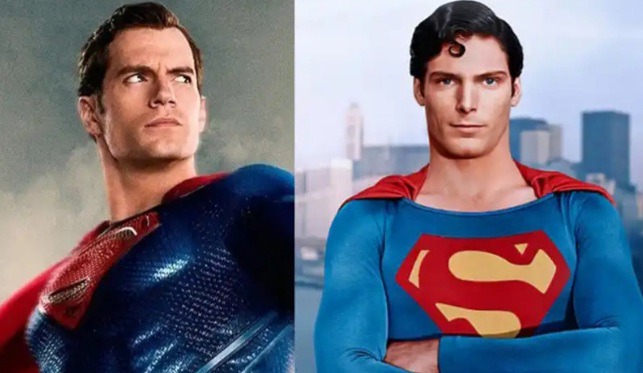 After his acclaimed performances in Superman(1 & 2), Reeve declined many roles in action movies, and preferred to work in small films and plays with more complex characters.

2. He was involved in an accident 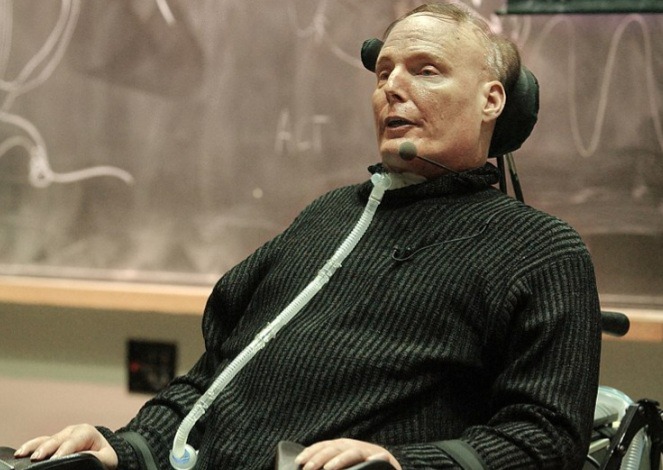 It was reported that the actor broke his neck after he was thrown from a horse during an equestrian competition. The injury left him paralyzed from the shoulders down, and he was confined to a wheelchair and ventilator for ten years before he died.

3. He was an activist

Using the platform he had built with his acting career, Reeve became a major advocate for those with disabilities.

He worked tirelessly to promote research for spinal cord injury while waging his own tireless battle to walk again.

His advocacy work also included the Christopher and Dana Reeve Foundation, which is devoted to teaching paralyzed people to live more independently.

4. Reeve was married to Dana Charles Reeve, an American actress, singer, who also died a few weeks after his death. They had three children, Matthew Alexandra and William Reeve.

Reeve refused to wear fake muscles under the Superman suit and continuously worked out during the entire shooting of the movie. He underwent strict physical training session for months once he landed the role.

He also appeared in films such as 'The Bostonians', 'Street Smart' and 'The Remains of the Day.'

6. According to news report, the actor, at age 52, died of heart failure in October 2004 at a hospital near his home in New York. 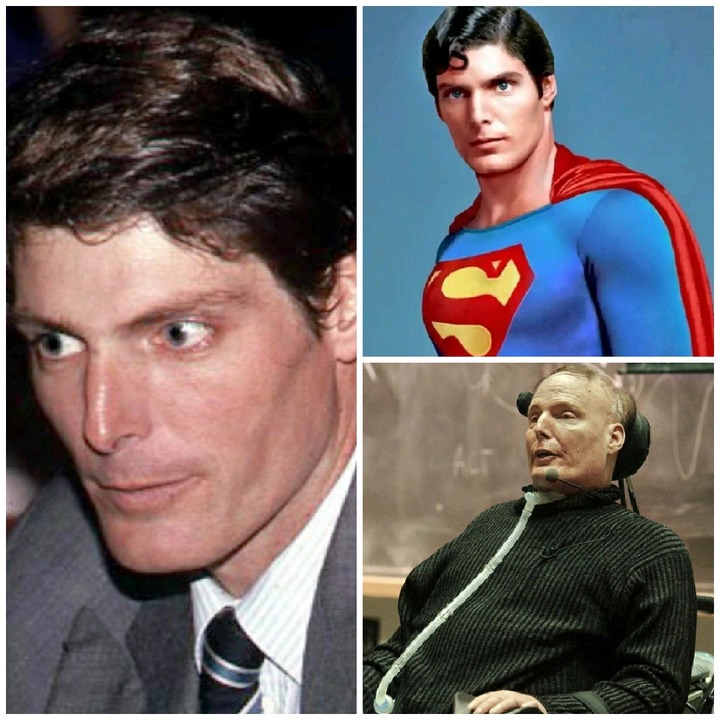 Christopher Reeve will be remembered for decades to come. Recently, Google dedicated a homepage in celebration of what would have been his 69th birthday.