By Entertainmentupdates1 (self media writer) | 10 days ago 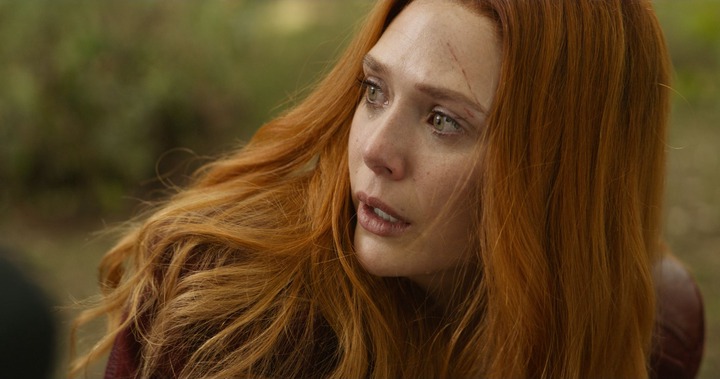 Scarlet Witch has a bright future in the Marvel Cinematic Universe, and she has already proven to be a valuable asset to the Avengers. Her character's accent has changed from her first appearance in Avengers: Age Of Ultron. The Scarlet Witch is claimed to be a native of Sokovia and was seen with an Eastern European accent during her initial appearance. But her accent completely transformed in Avengers Infinity War. 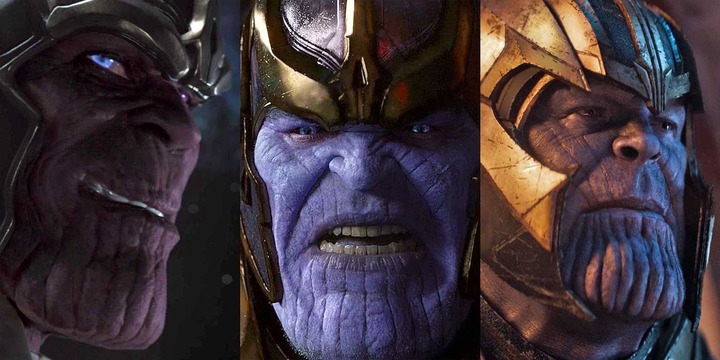 Spider-Man: Homecoming was without a doubt one of Marvel Studios' best productions. The film's opening scene, on the other hand, threw a wrench into the MCU's machinery. The events of the film appear to take place eight years after the events of The Avengers. Assuming the New York Battle, which occurred in 2012 according to the official MCU timeline, the plot of Homecoming is set in 2020. Even the filmmakers realized that they made a mistake. 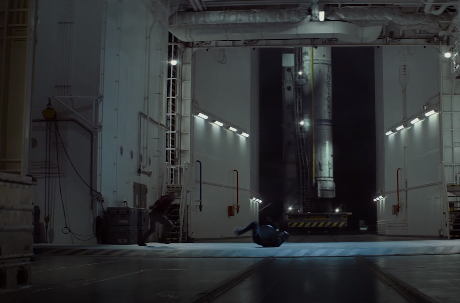 Captain Steve Rodgers' shield is constructed of Vibranium, one of the strongest known metals in Marvel Comics. Cap's shield has certainly been through a lot, with its ability to absorb grenade and fall shocks. The shield, on the other hand, appears to be of no value in Captain America: Winter Soldier when Cap confronts Batroc, a physically fit but otherwise regular dude. Instead of maintaining the hit and fracturing every bone in his fist, he punches Cap's shield barehanded, pushing Cap backward.

5. When exactly was Nidavellir destroyed?

Thanos obtaining the infinity gauntlet was depicted in a post-credit scene in 2015's The Avengers: Age Of Ultron. Thanos is said to have gotten the gauntlet from the Dwarf homeworld of Nidavellir. Thanos fled Nidavellir, killing everyone but Eitri, as we learnt in Avengers: Infinity War. The interval between the destruction of Nidavellir and Thor's visit is three years. Is that to say Eitri has been wandering the deserted world for three years with his hands shackled in metal? 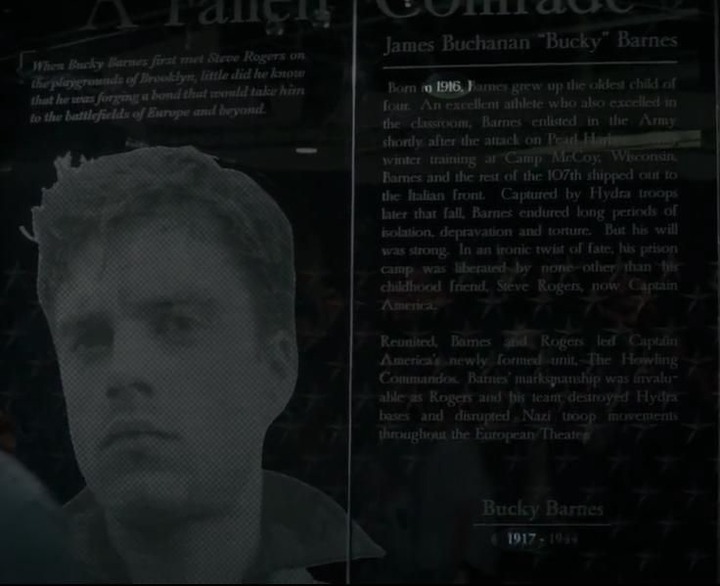 The age of the Winter Soldier has changed three times in the Marvel Movies. In fact, in Captain America: The Winter Soldier, it altered twice. Cap is noticeably upset as he visits the Smithsonian to see Bucky Barnes' memorial, since he misses him terribly. He would have been even more disappointed if he had realized that the museum had written 1916 in the first line and 1917 at the conclusion of his close friend's date of birth. 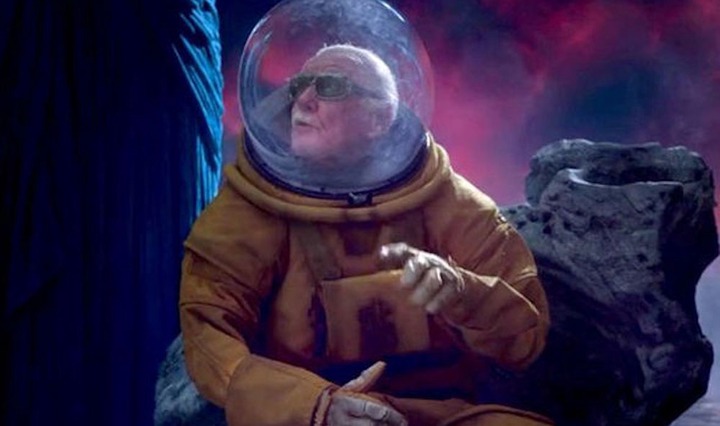 Stan Lee's cameo as an astronaut delivering a story to The Watchers of all of his cameos went out of the timeline in Guardians Of The Galaxy Vol 2. "I'll own up to my error because Guardians of the Galaxy 2 technically happens in 2014, which is before Infinity War," director James Gunn remarked. 'That time I was the Fed Ex person,' Stan Lee adds in the film, referring to his role in Civil War. I made a mistake; I wasn't thinking, but I'm going to suggest that Stan Lee most likely disguised himself as a FedEx delivery man more than once." 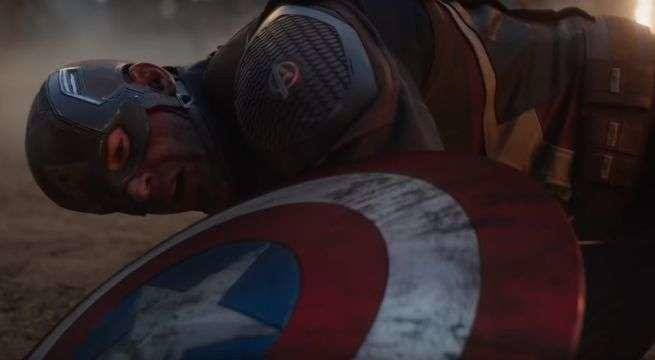 Only the most observant fan would catch Marvel Studios' minor blunder at the end of the Infinity storyline. Following the moment where Thanos splits Cap's shield in half with his infinity blade during their fight, the studio made a little error. When the dusty heroes arrive via the portals and the team assembles in front of the Mad Titan's army, the damaged shield returns to its previous state.

Fashion Lovers, Check Out These Attire Rocked By Saskay And Other Fashionistas You Might Sew

DIY: How To Style Your Braids At Home

How To Buy The Perfect Tie

How To Effectively Use Body Mist

Stylish Ways To Rock Your Headbands

6 Warning Signs Of Low Blood Sugar In A Diabetic Person