By Eriaremhen (self media writer) | 2 years ago

These past few years, we've had a lot of rappers from Nigeria in the music industry. But it seems the rappers we've had just rap for some time and after that, they just seem to go out of lyrics. We've had good rappers from Nigeria this past few years but the question is, were their rap music influencial enough to keep up with the music industry and raise new rappers? Let's take a look at past rappers who doesn't rap anymore. 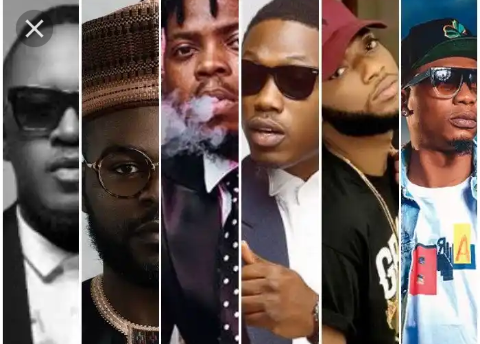 Vector is one of Nigeria's best and talented rappers we've ever had. He's one of the rappers who I respect a lot and someone that I'm sure can go head to head with the current Nigeria best rapper M.I Abaga. Vector currently doesn't rap much this days and I guess he's just keeping a low profile and thinking up something to impress us again. 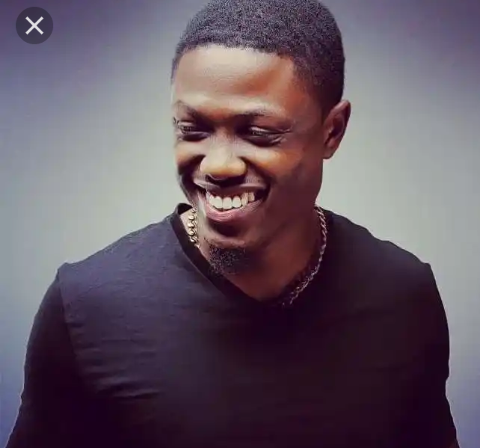 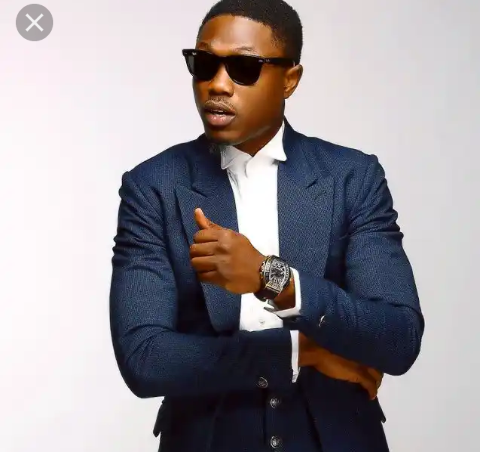 Ycee was a talented rapper as at the time he came out. But after releasing a lot of music in the industry, we've been awaiting his return but haven't heard anything from him this past few years. 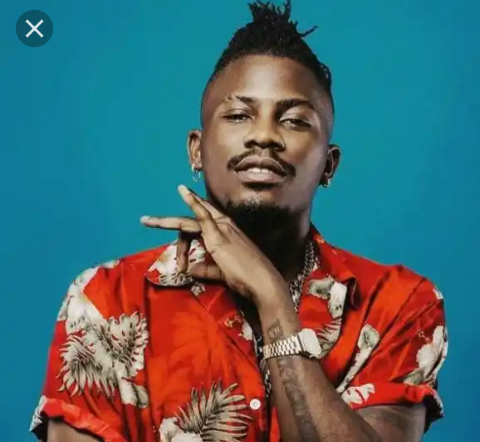 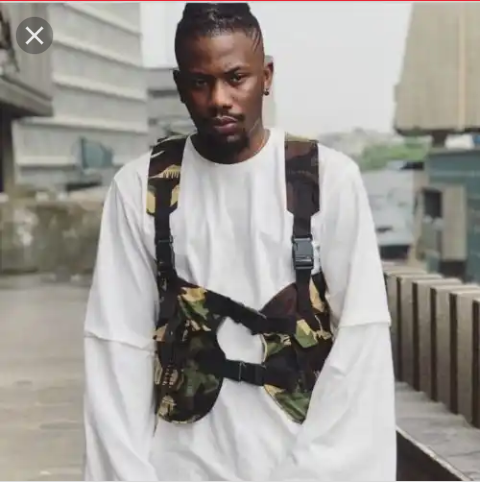 Falz started small and became one of Nigeria's talented rappers. His rapping was based more on comedy and he had a lot of fans not just from rapping, but from also mixing it with comedy and humour. But he recently haven't been releasing anything for the mean time and have just been on a low profile these times. 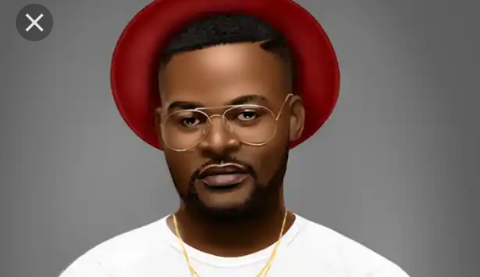 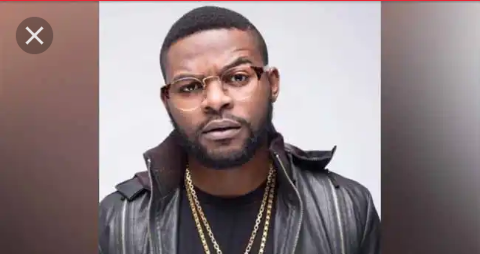 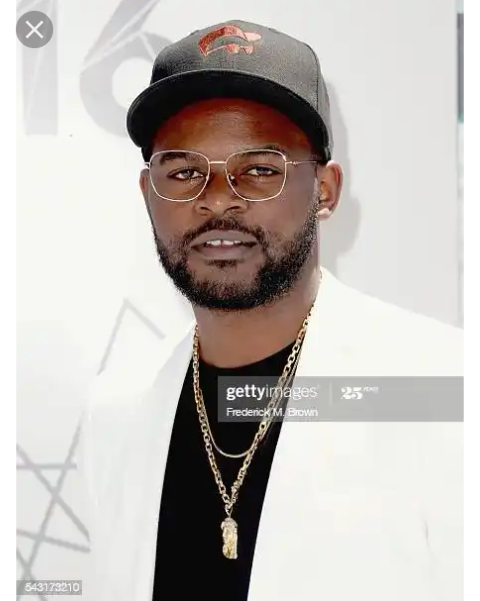 M.I is one of the best rappers Nigeria have ever produced. He's currently the best rapper in Nigeria and we all can agree to that. M.I success in rapping is one unique style that currently puts him on top in Nigeria and puts Nigeria in the map when it comes to rapping. But recently, we don't often hear from him anymore and it's seems he's just keeping a low profile and not rapping much this days. 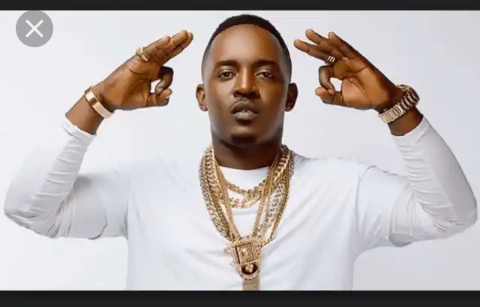 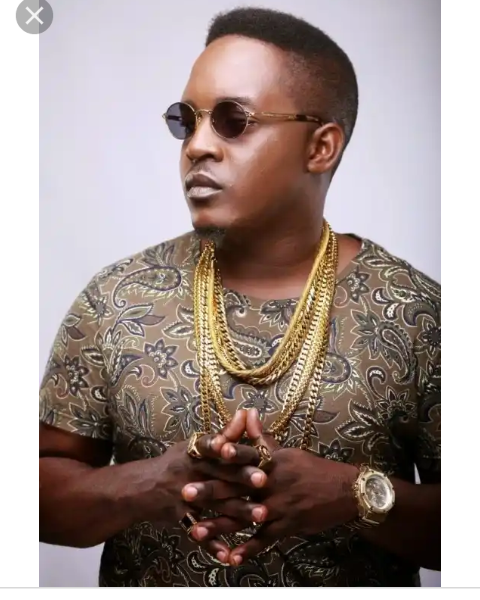 Ladipoe is also a talented rapper in the music industry. He's one of the few artiste who is obsessed with total lyrical perfection and it has helped his career in Nigeria. He currently doesn't release much but we are all still waiting to hear much more good music from him. 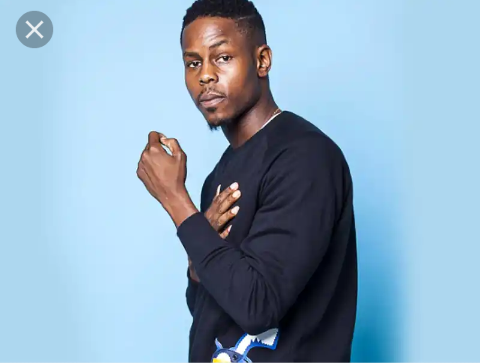 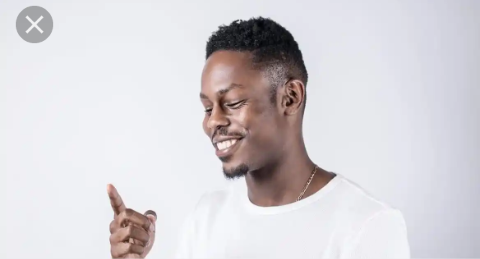 Olamide is the one and only Y.b.n.l boss and an inspiration to many rappers. Olamide started with inspirations from a lot of past Nigerian Rappers and legends. He later became a talented rapper in Nigeria and started his Y.b.n.l crew bringing a lot into his crew which we'll all come to know. People like Viktoh, Fireboy, Lil Kesh and a lot more. But he recently doesn't release more these days but we are all still waiting to hear from him. 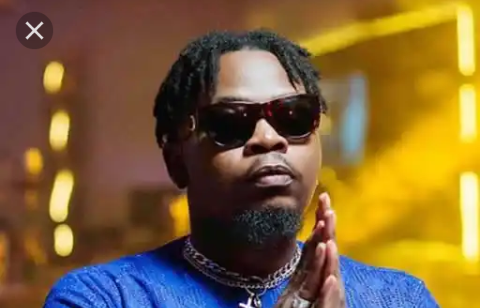 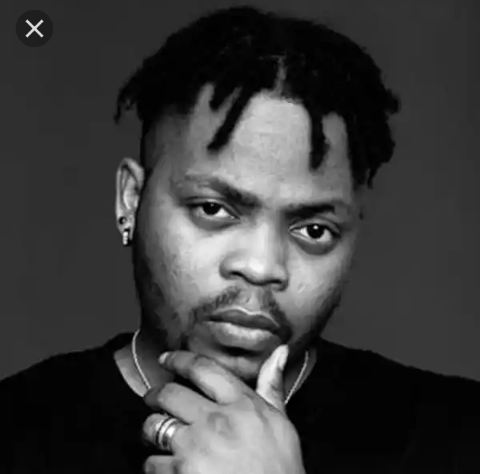 Reminisce is a talented Yoruba rapper and he has worked with other talented Artiste like Lil Kesh, Davido, CDQ and much more. His success in the music industry was a good one to write about but like others, he currently doesn't sing much these days. 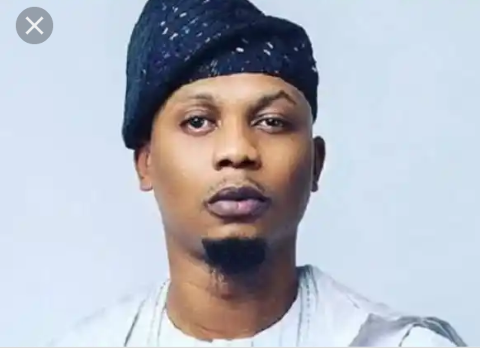 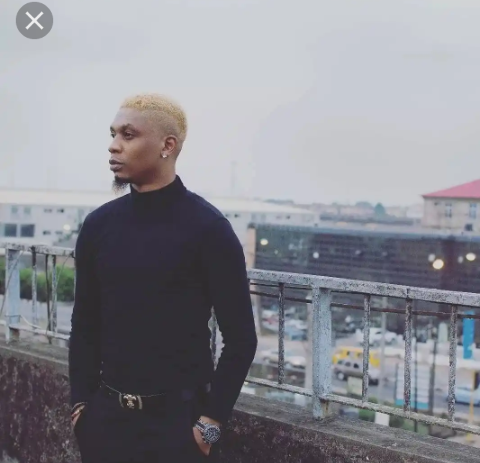 Illbliss is also a talented Igbo rapper. He has also succeeded in the music industry with his talents but currently doesn't sing much also these days. 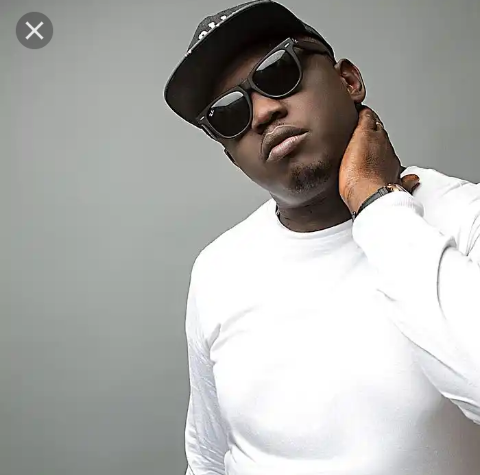 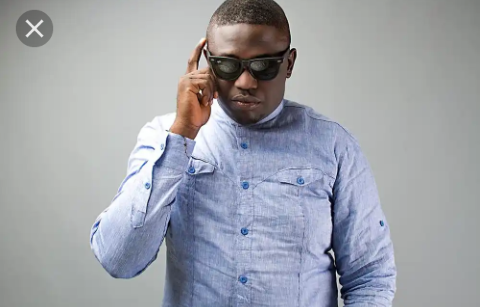 Zorro is another beautiful rapper like illbliss and Phyno. He has also succeeded in the music industry with his unique rapping with his tribal language but doesn't also rap much these days. 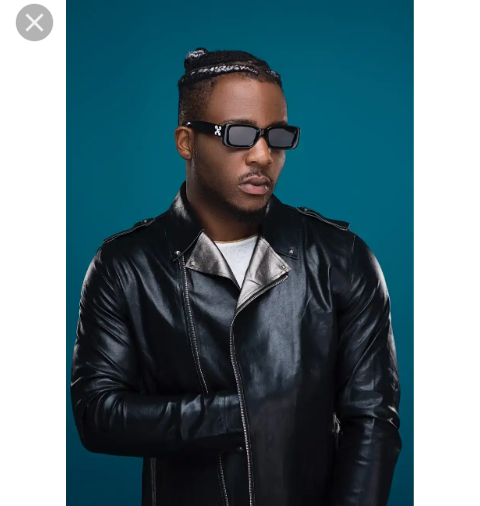 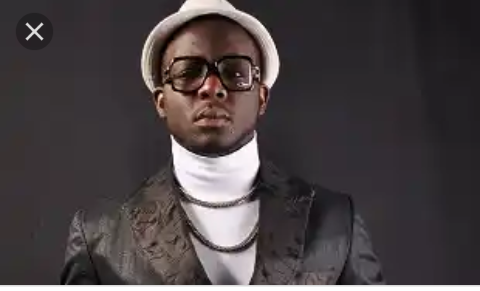 Ice Prince is also a talented rapper in Nigeria. He's one of the few rappers whose talents brought his success in Nigeria. He raps with his hausa language also which made him unique. But currently we've not heard any songs or news about this artiste in the music industry. 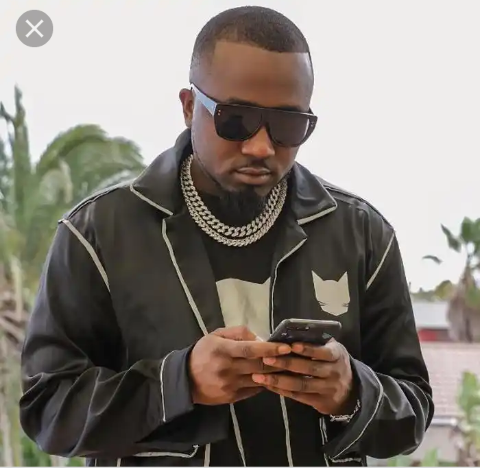 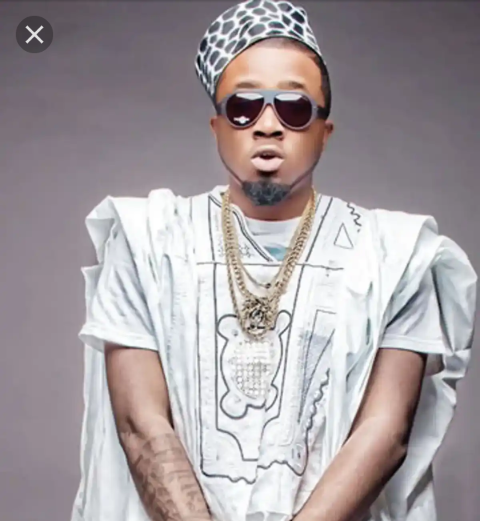 I feel there should be more originality in our rappers and there should also be more meaning in their lyrics like M.I Abaga. Things like this will help the rap music in Nigeria become more successful and stable.