Rahama Ibrahim Sadau was born in Kaduna State, north-western Nigerian State which was the former capital of Nigeria's former Northern Region to Alhaji Ibrahim Sadau. She grew up with her parents in Kaduna alongside her three sisters.

Sadau joined the Kannywood movie industry in 2013. She played a few minor roles before gaining fame from her performance in Gani ga Wane alongside the Kannywood actor Ali Nuhu.

Sadau joined the Kannywood movie industry in 2013. She played a few minor roles before gaining fame from her performance in Gani ga Wane alongside the Kannywood actor Ali Nuhu.

By 2016 she was recognised as that years "Face of Kannywood. In October of the year, Sadau featured in a movie series on EbonyLife TV.[7] In 2017, she formed a production company named Sadau Pictures were she produced her first movie, Rariya.] starring Ali Nuhu, Sani Musa Danja, Sadiq Sani Sadiq and Fati Washa. She returned to acting to play the career teacher in MTV Shuga. 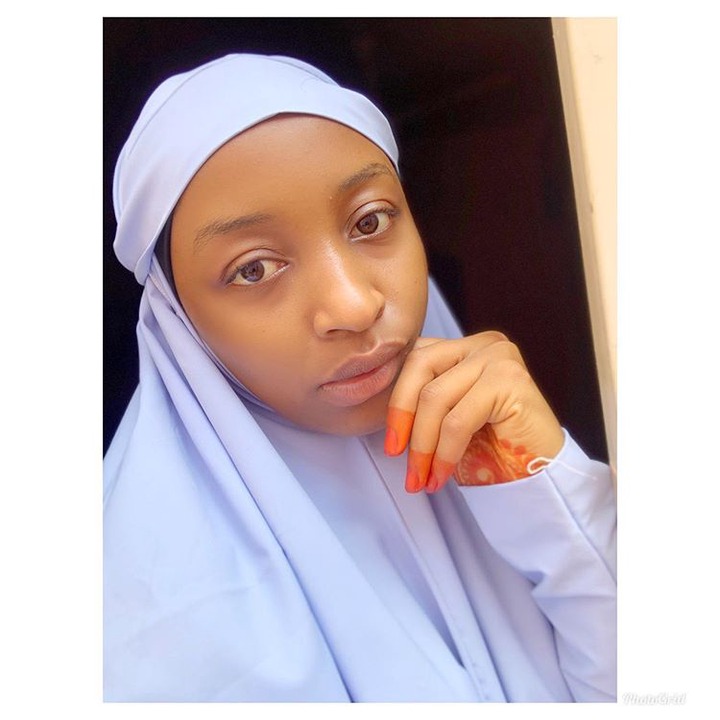