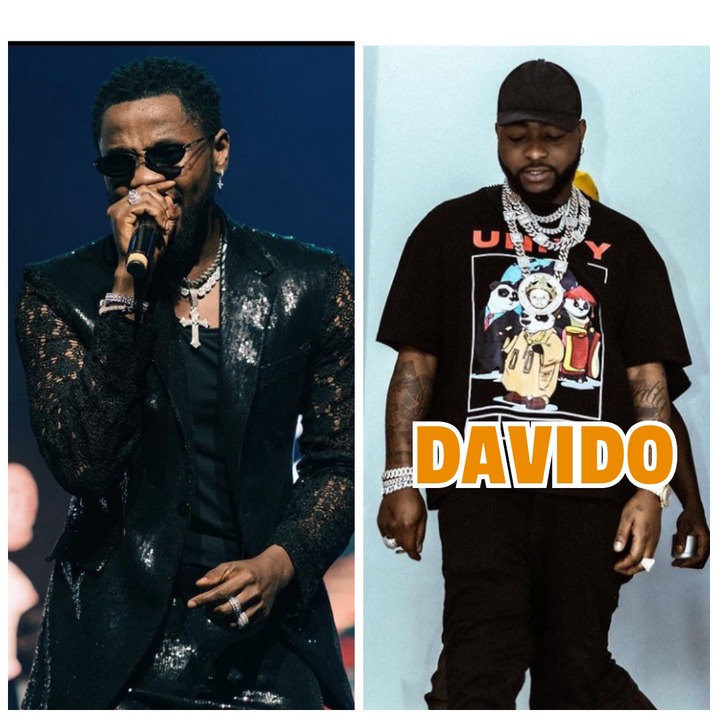 Kizz Daniel is one of the few musicians that does not really do a lot of music collaborations with other artistes. Even though he doesn't feature a lot of people on his songs, he may be set to feature Davido on his song for the third time. The first time he featured him was on the remix of his first hit single titled WOJU. The second time he featured him was on his hit single titled ONE TICKET. The song went on to become one of the biggest songs in 2018, and it remains a hit song till date. Now they are about to create another magic again, as Davido was seen telling Kizz Daniel to send a song to him, which Kizz Daniel replied that the producer was the one delaying it. 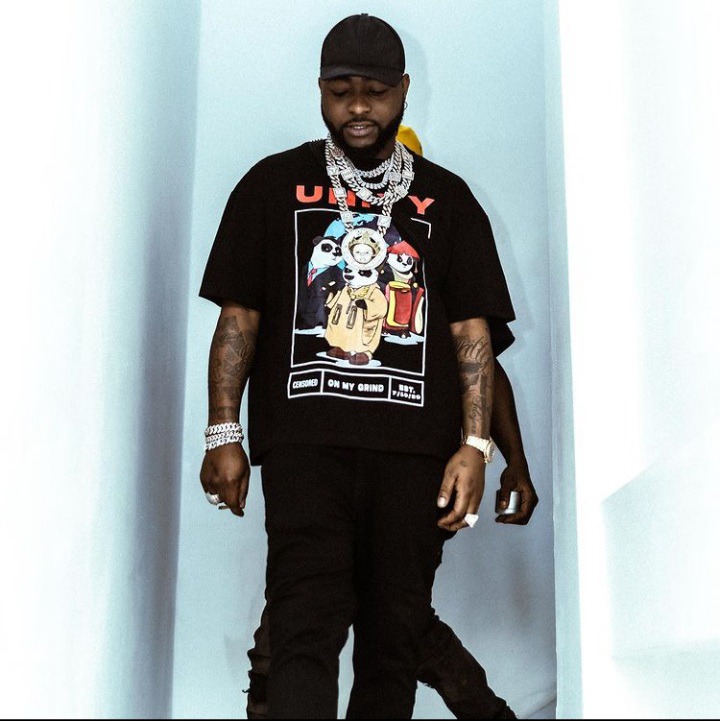 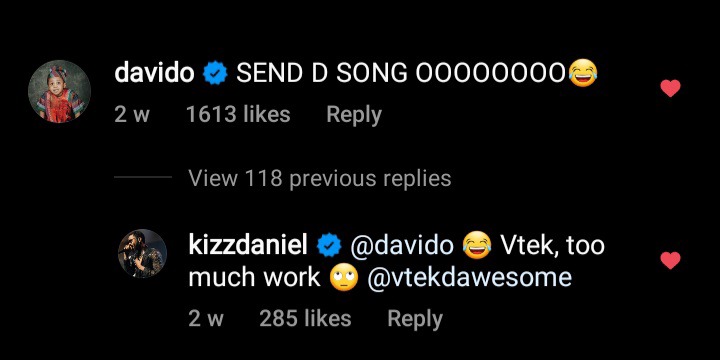 The cavemen is a music group of two talented Nigerian artistes. What makes them special is the fact that they have a unique way of singing their songs, which is not common. They are responsible for the hit song, MIRI OSISO. Kizz Daniel is however set to feature them on his song, as he posted a short snippet on his instastory yesterday. He then made a shoutout to them. From the snippet that was posted, you could easily hear the voice of The Cavemen.

Which of the two collaborations will you be looking forward to? Drop a comment below. 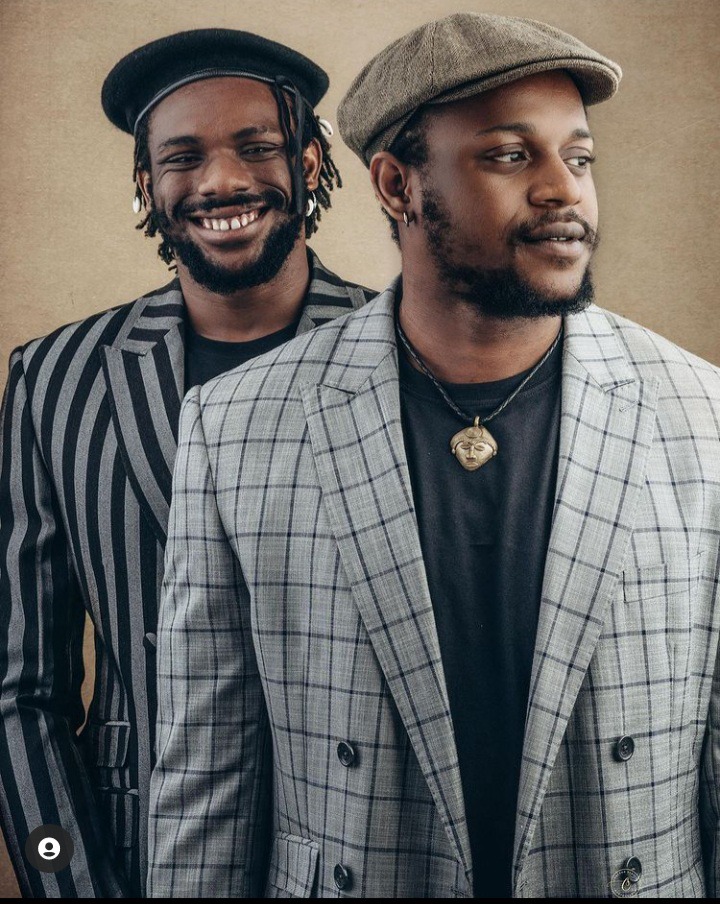 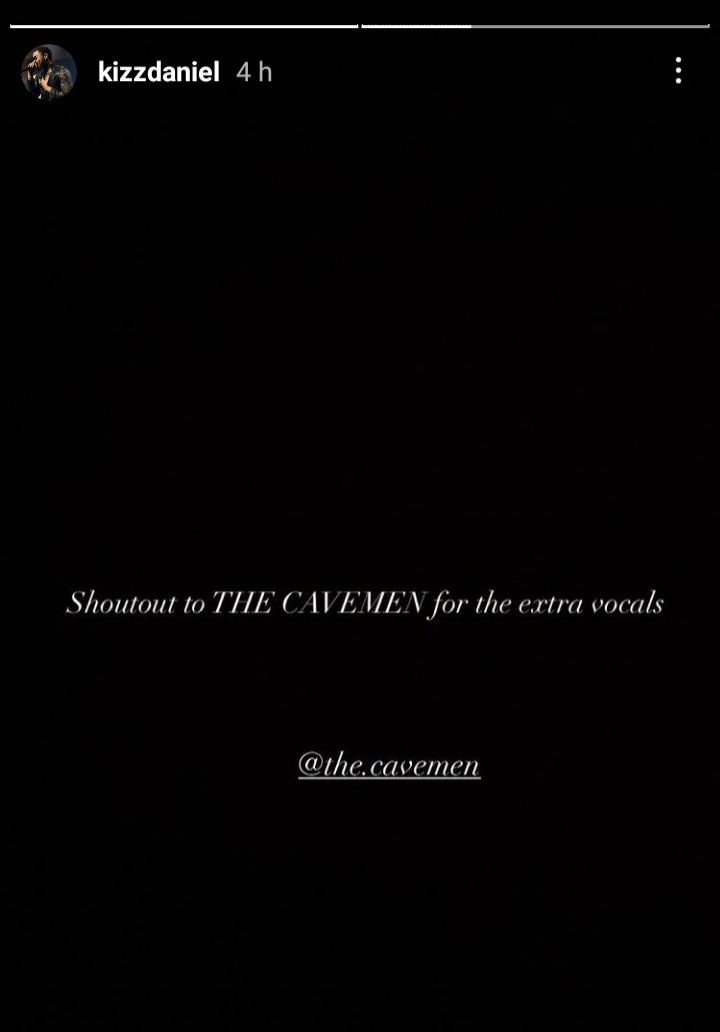