By News-creator (self media writer) | 2 years ago 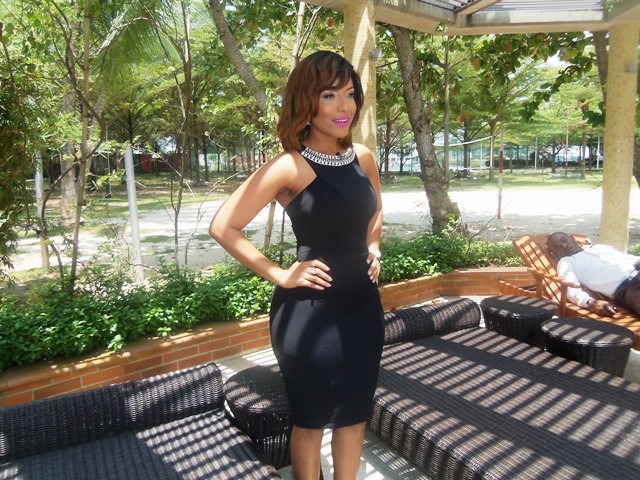 The television host and actress recently received a brand new Jaguar E-Pace car as brand ambassador to the car as it is launched into the market. The mother of enjoys every bit of luxury her hard work can afford.

Confidence is the CEO and Owner of one of Ghana’s hottest night clubs in Accra, Aphrodisiac Night Club, Confidence Haugen, aged 37. The socialite and business woman who has been associated with the likes of Ayigbe Edem took this stunning picture in London when she went to the park to bask. 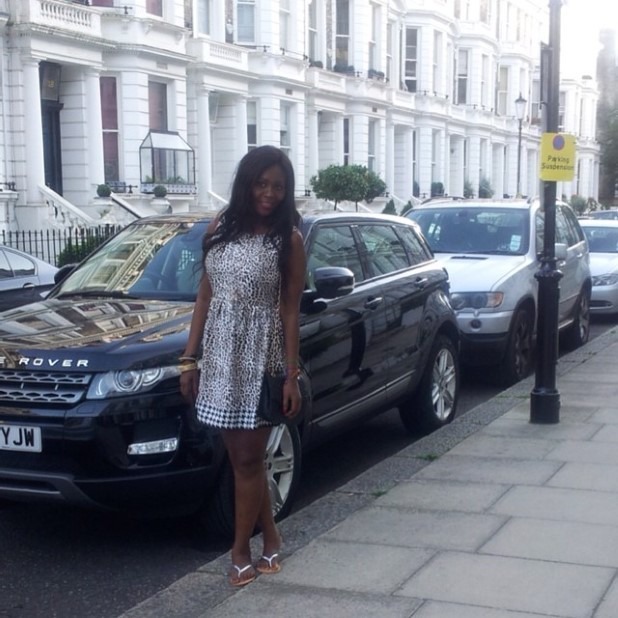 Popular for her controversial statements and allusions, Deloris Frimpong aka ‘Delay’, who has carved a place for herself in the entertainment industry drives around town with her refreshing new car. 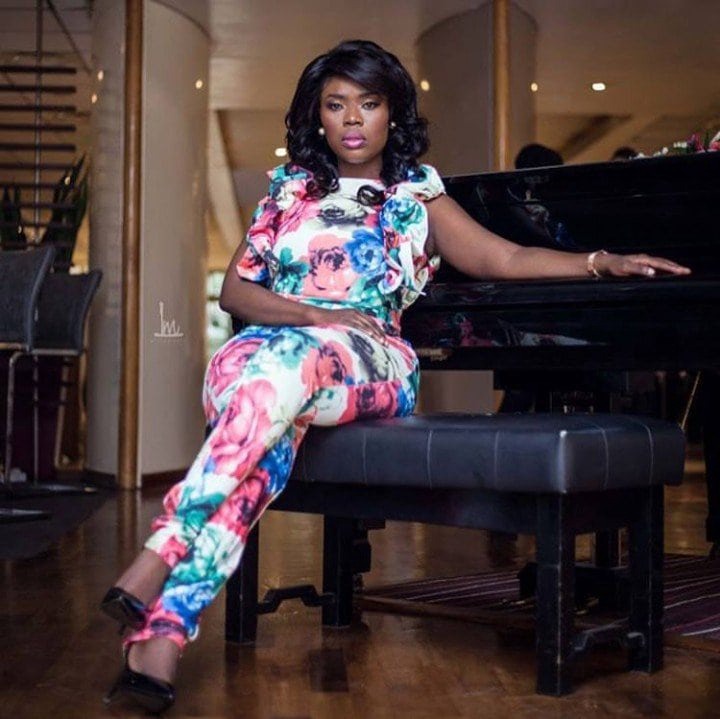 As one of the hottest radio and television personalities in the country, the ‘Brunch In The Citi’ host has everything under her belt. 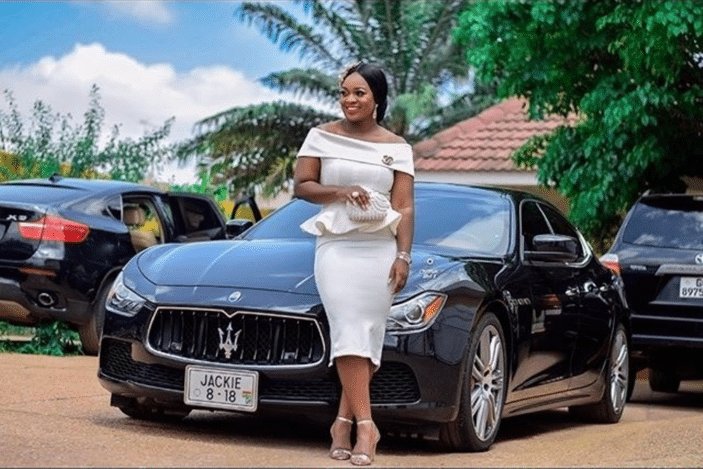 Jackie Appiah is the Co-winner of the Best Actress In A Lead Role at the Ghana Movie Awards 2010 is currently, the only Ghanaian actress who owns a good number of expensive cars which include a 2008 Model Nissan Murano, an all-wheel drive Variant Infinity 2009 model, a £120,000 ultra-modern Range Rover that has the registration number customized in her name and other small cars.

Sarkodie In His House 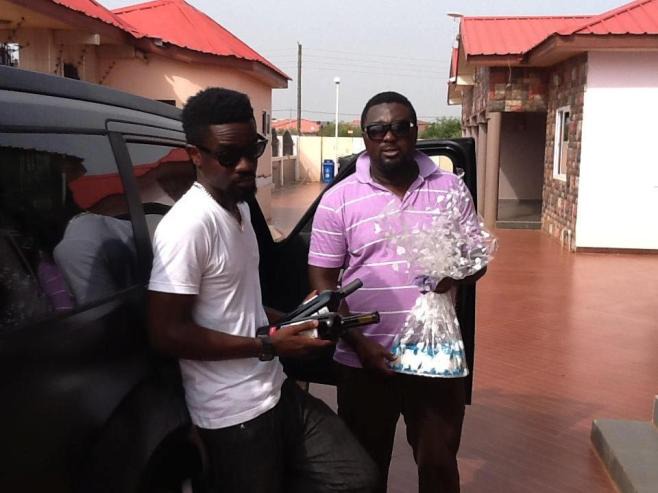 Sarkodie popularly known for his inspirational statement ‘money no be problem indeed has no problems with money. He has fleets of cars including latest range rover and host of others. With lucrative deals with Fan Milk and Samsung, money and fame is certainly no problem. We suggest he changes the iconic statement from money no be problem to car no be problem 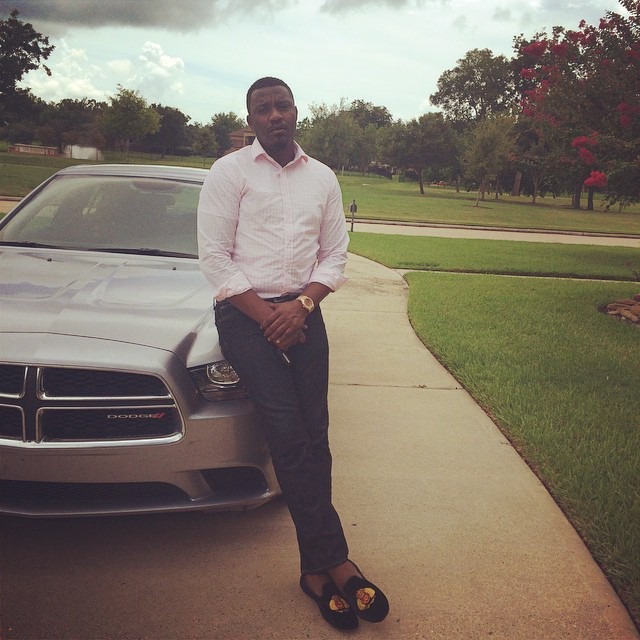 One of the richest Ghanaians undoubtedly has over six expensive cars including Mercedes Benz, Ranger over, Tundra etc, a hotel and host of other investments. 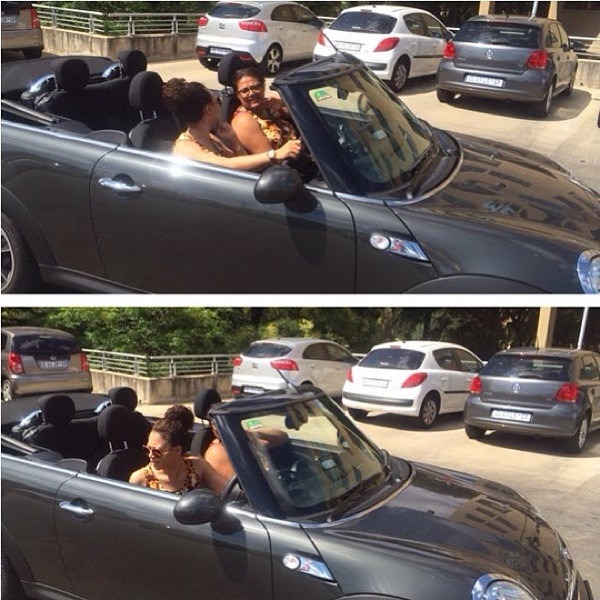 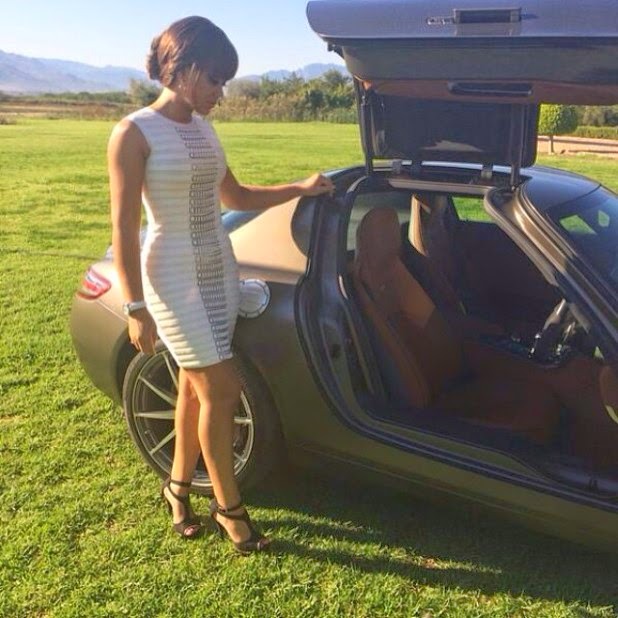 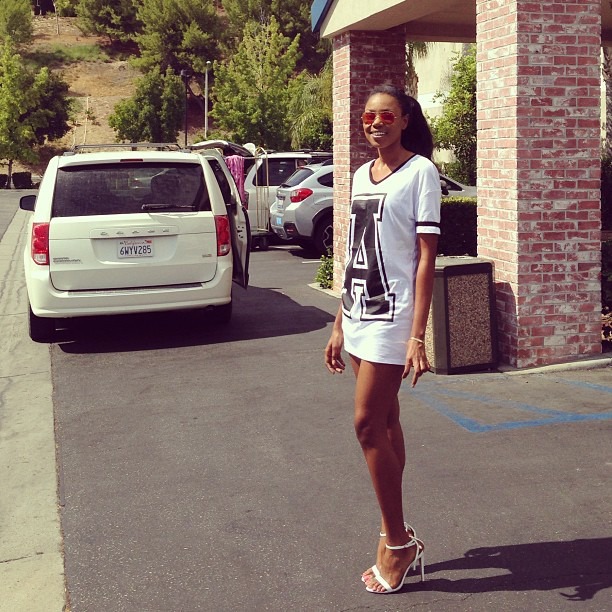 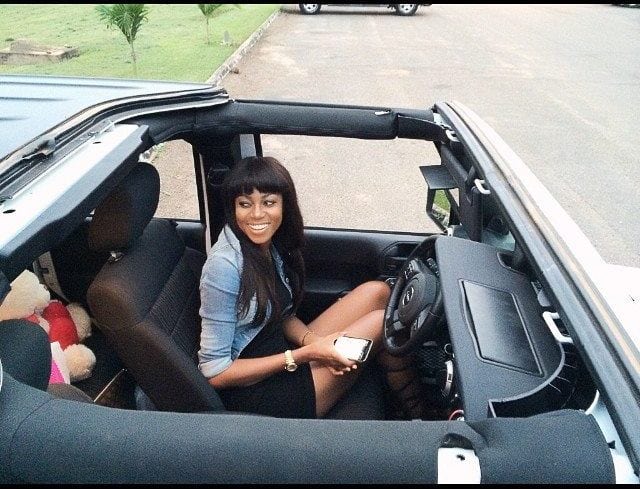 The actress, model, film producer and an entrepreneur has paid her dues during the hustle days of racing for movie roles. Now it time to exhale a little bit and enjoy the luxurious lifestyle that comes with hard work. 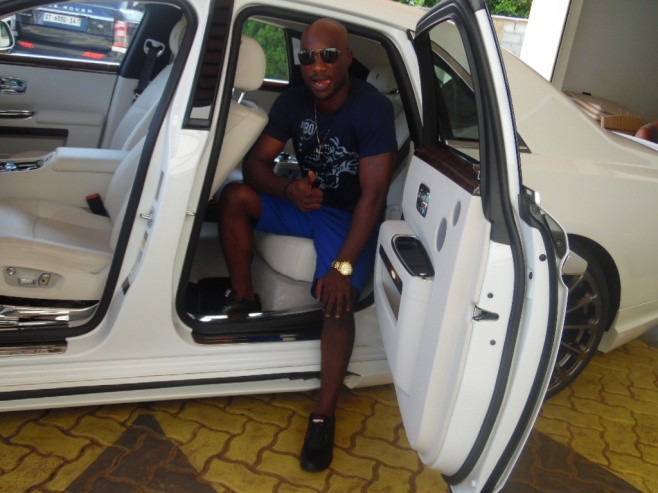 The contemporary highlife musician, guitarist, and an accomplished draftsman is living the good life after years of hard work, so it’s official to say that he earned the luxurious lifestyle. 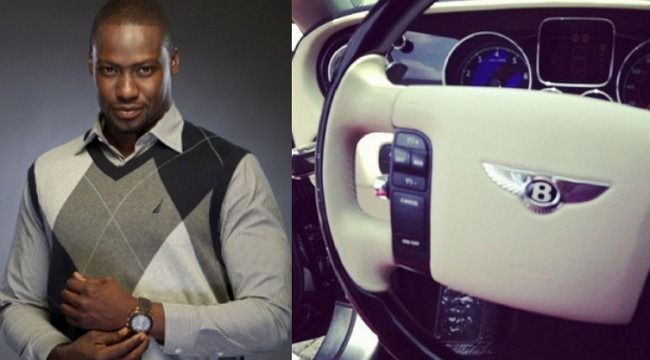 The Tinsel actor is also an on-air personality, television presenter and producer, so his tnedency to luxurious lifestyle is pretty much expected. 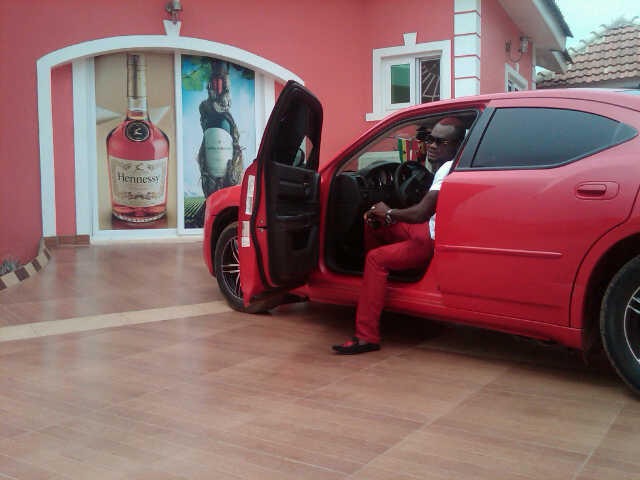 Actor Prince David is regarded as the “loverboy” of the Ghanaian movie industry due to his numerous love scenes. He is also known for thrillers such as for The Dead (2010), Flight by Night (2016) and others. His acting skills does come with a share of luxury lifestyle. 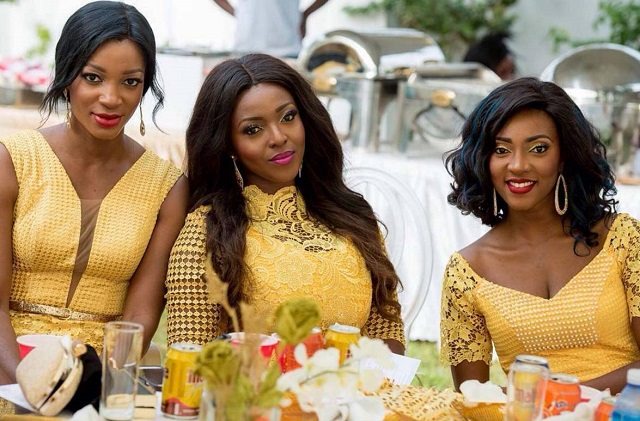 The award-winning actress and producer knows how to rock her world of luxurious lifestyle and she definitely living it up with her sisters, as can be seen above, at her brother’s wedding ceremony. 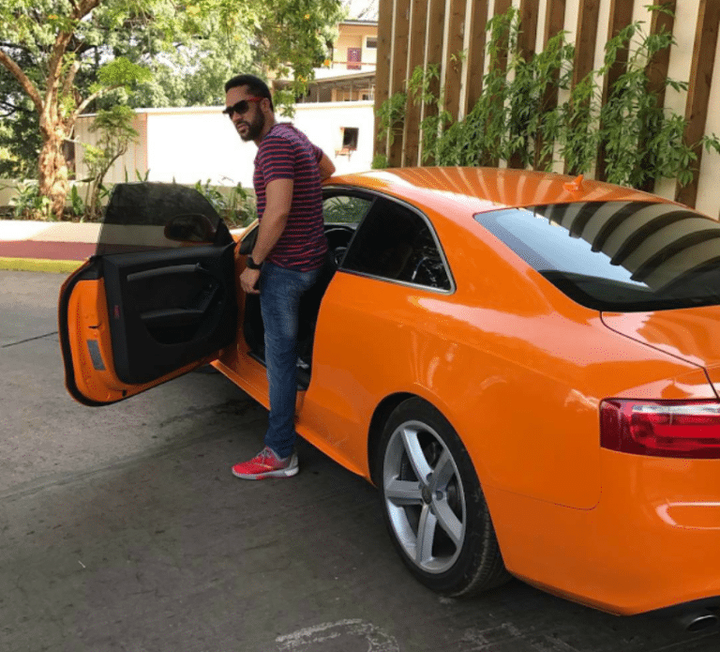 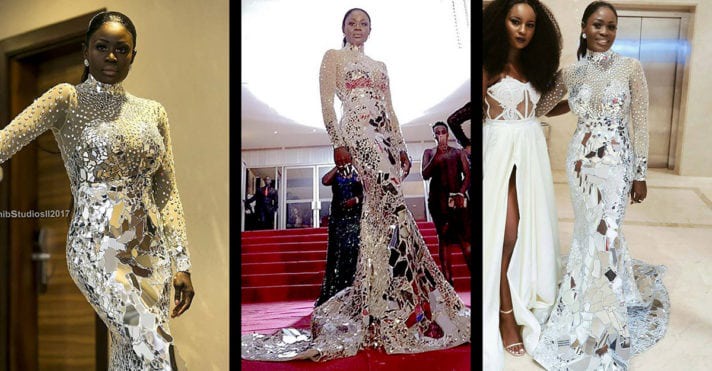 Regardless of whether for business purposes or part of an every day way of life, Nana sure realizes how to shake it in a charming manner. Broadly known as Ghana's 'Kill Queen,' the entertainer and fashionista made it to our rundown of big names carrying on with sumptuous way of life and it isn't difficult to perceive any reason why. In spite of being derided for not getting film jobs, Nana Akua Addo is surveying strings her own particular manner with her design shows. She even brought home two honors (Most Stylish Female Celebrity Africa and Best Celebrity Awards) on the night she facilitated honorary pathway occasion wearing that Venezuelan structured dress. 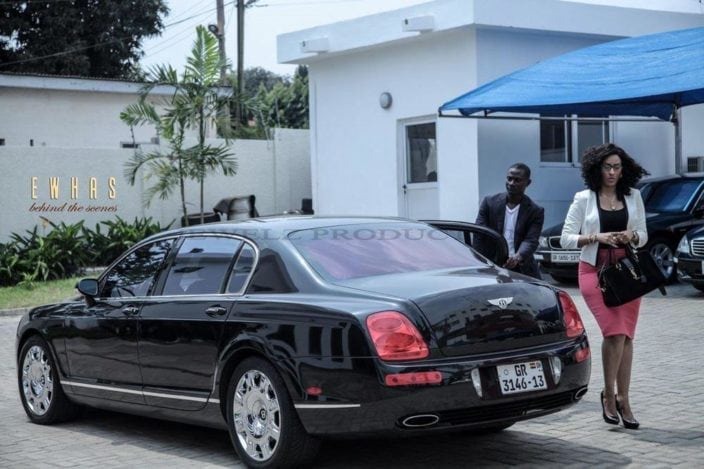 Juliet Ibrahim is an entertainer, model, helpful of Lebanese, Liberian and Ghanaian drop and the maker of Every Woman Has A Story. It isn't difficult to make sense of why she's on our rundown of Celebrities Living Luxurious Lifestyle, right?

Content created and supplied by: News-creator (via Opera News )