It's never wise to draw comparisons between the past and the present. But sometimes you just cannot help it. Happenings in the present can make one look back with nostalgia. I feel so when I listen to music these days.

Looking back, I can boldly say some of the best music we ever enjoyed in Nigeria were sang decades ago.

I have nothing against contemporary artistes but few today can compare to the stars of the 70s, 80, and 90s.

I might not be able to list every single one of them but here are some of the musicians that made music worth listening to then.

I pay tribute to them. 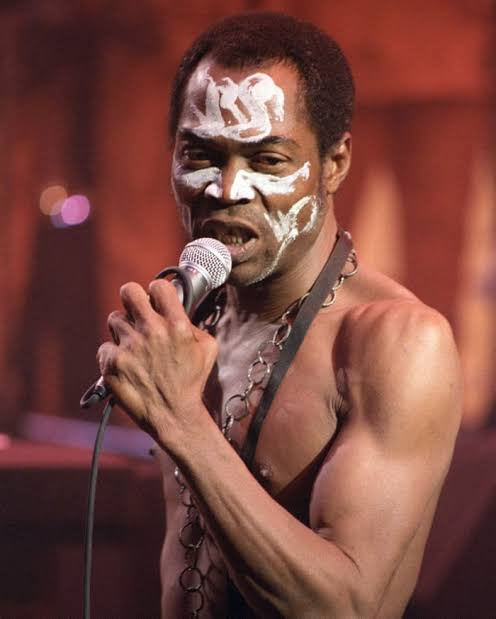 In my opinion, he is the greatest singer ever to come out of Africa. The Chief Priest or Abami Eda, as he is fondly called was a once in a lifetime kind of artiste. He was an inspiration to many and used his songs to point out the ills facing Africa. He died in 1997. 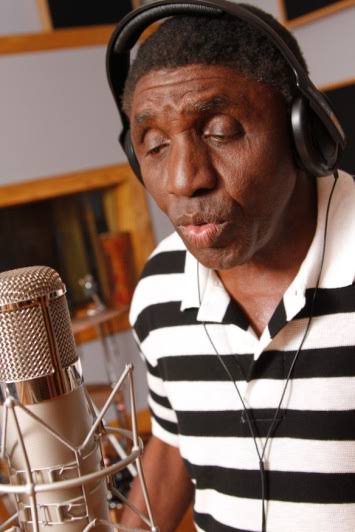 Cool, calm and collected, Bongos Ikwue's voice was soothing and serene. His unique style of singing won him numerous admirers. I still love The Cock Crow At Dawn. 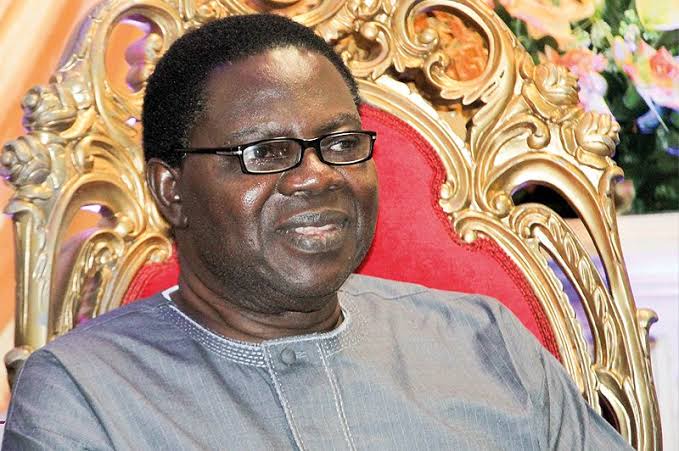 Now known as Evangelist Ebenezer Obey, this music icon first made his mark as an extraordinary secular singer before becoming an evangelist. He now sings Gospel songs. 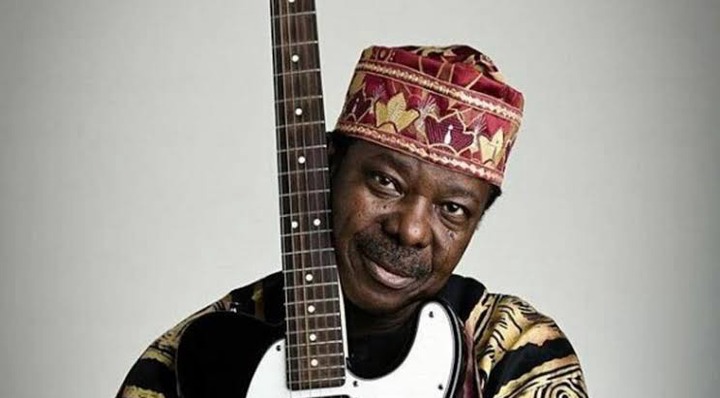 King Sunny Ade as he is called by admirers has stood the test of time in the competitive entertainment world. He is still waxing strong, even in his seventies and there's no sign he'll slow down anytime soon. 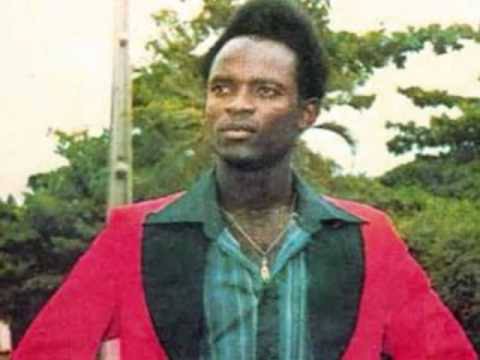 Has there ever been any West African song more famous than Sweet Mother? Nico Mbarga's name has been immortalized by Sweet Mother. He also sang other great songs. He is no more. 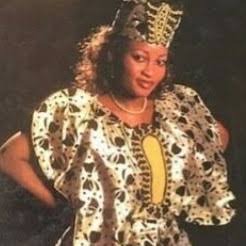 Funmi Adams charmed her way into the hearts of music lovers in Nigeria many years ago. No matter the language she sang in she captivated all who heard her. And she was beautiful. 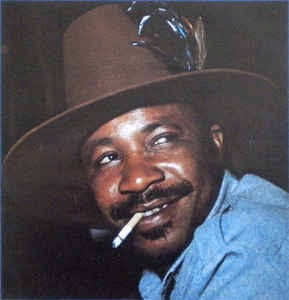 Sir Warrior and the Oriental Brothers remain one of the greatest musical groups in the history of Nigerian music. He died many years ago. 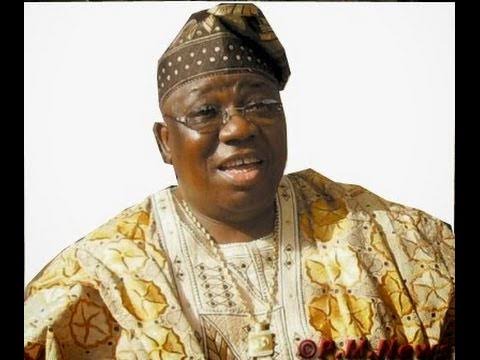 Ayinde Barrister was a unique artiste, whose songs made one get off their seat. He originated Fuji music and his dance steps were graceful as he sang melodiously. He's since passed away. 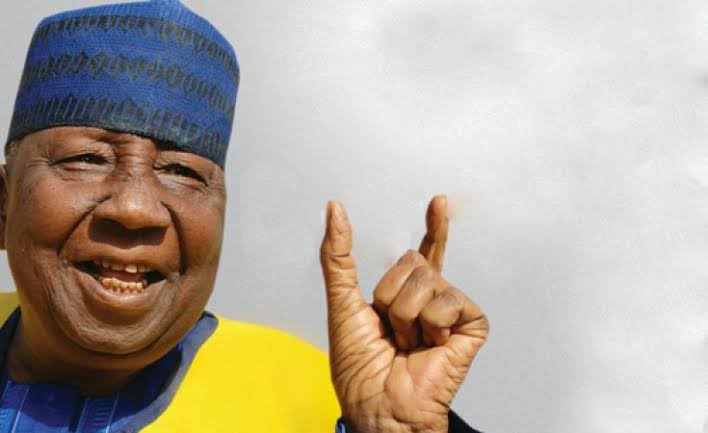 Dan Maraya played the kontigi as he narrated his stories in Hausa language. Although I barely understood what he was saying I was enamoured by his music. Good music transcends language and his did. He died in 2015. 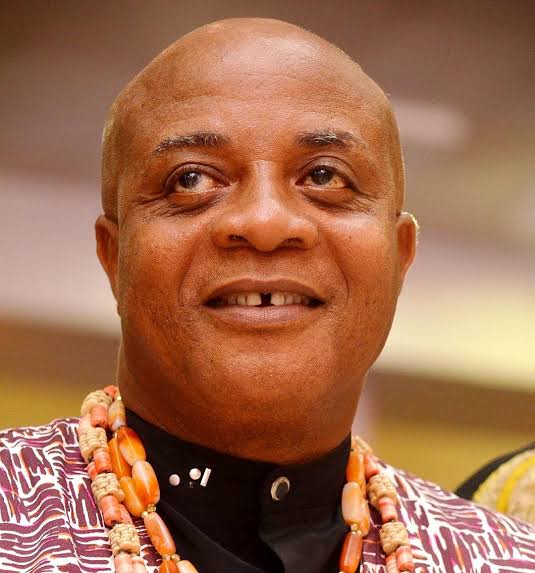 Otherwise known as Okoro Junior, this gap toothed singer had his own unique dance steps and outfits that went together. He was part of my childhood. 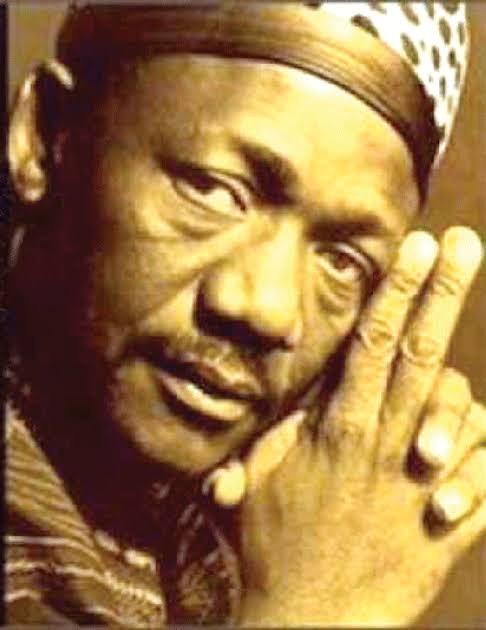 Sunny Okosun was known as the Ozzidi king. His music delved into various areas; from family to Africa's freedom fighters, etc. He later became an evangelist. Sunny Okosun is no more with us. 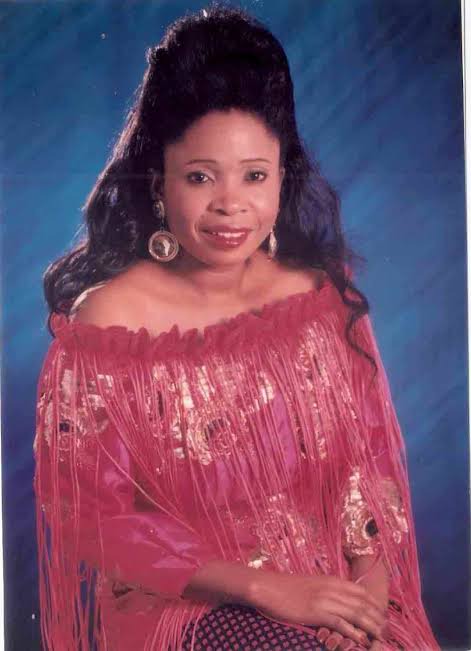 Christy Essien is of blessed memory. It was difficult to know where she came from as she sang fluently in both Igbo and Yoruba. She won't be forgotten. 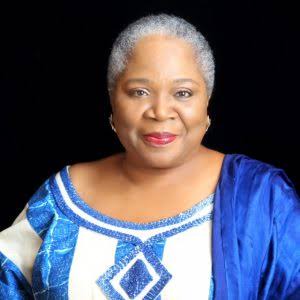 Known for her unique low hair cut, Onyeka is still as active today as she were years ago. She's also spread her tentacles to acting. An amazon she is. 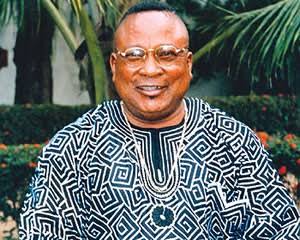 I never tire to watch some of the old musical videos of Killington Ayinla. He had this unique way of moving his hands and body, while shuffling his feet. An icon. 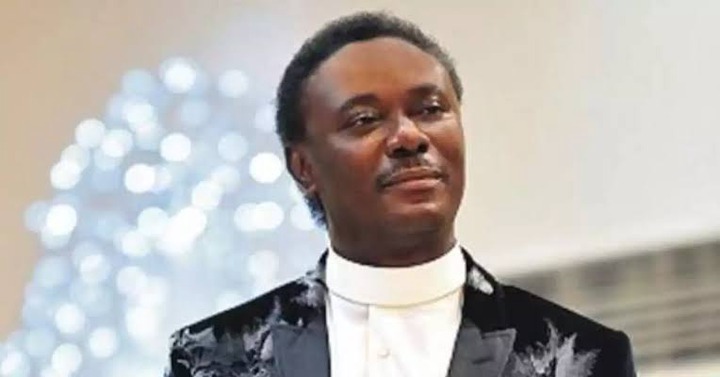 Now a pastor, time was when Chris Okotie was the rave of the music scene in Nigeria. His music was awesome and even now, few choristers can match his talent. 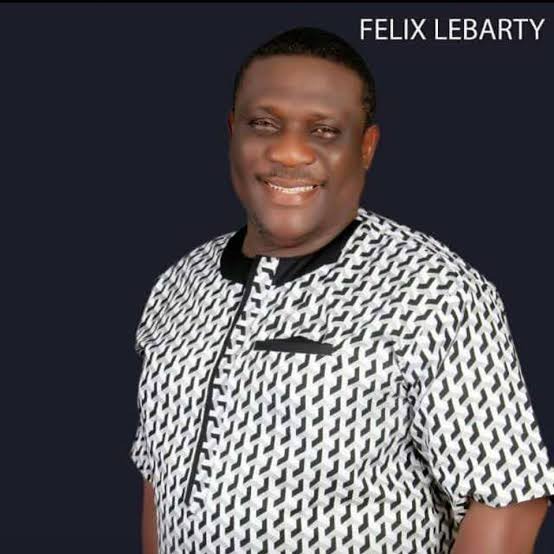 Felix Lebarty was known for singing about different women: from Ngozi, to Ifeoma and Chichi. His funky appearance won him lots of female fans then. He is presently a preacher of the Gospel. 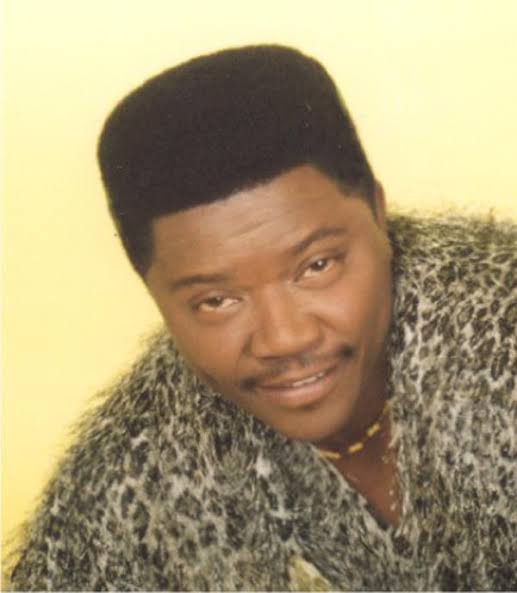 Baby Kilode was one of the most popular songs in the Nigeria music scene back then. Dizzy K was also a good dancer and was the toast of young people many years ago. He is still hale and hearty. 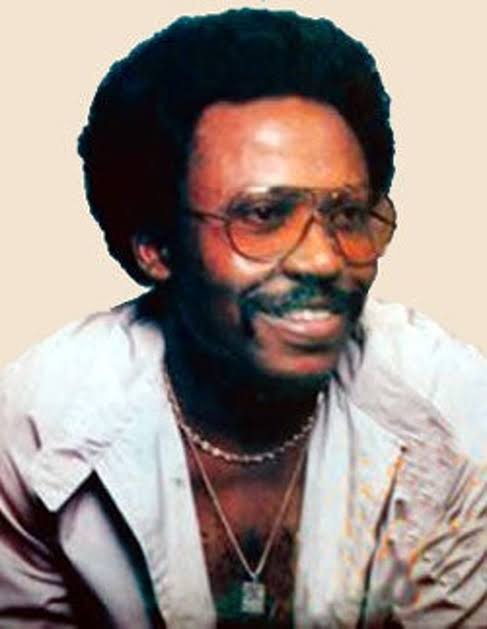 Harry Mosco's classic, The Country Boy can still be played today and it will make the same impact it made decades ago. He died in 2012.

The Afrojuju exponent, Sir Shina Peters entered the scene with a blast with two unforgettable songs: Ace and Shinamania. He is still active but it's nothing compared to the rave he caused in the late 80s to early 90s. 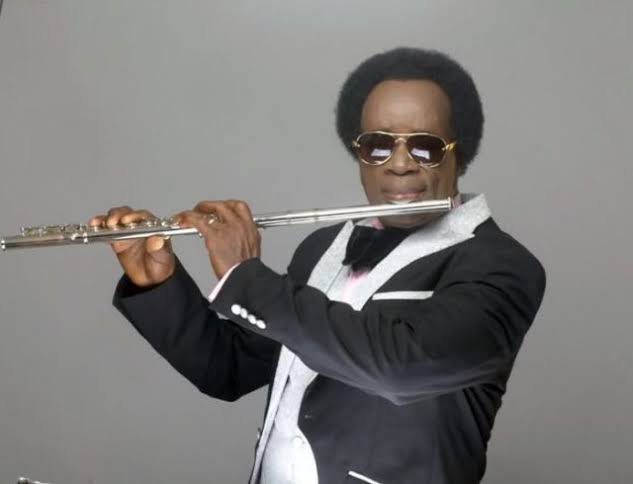 Guitar Boy as he was called sang a song; Mammy Water that won him fans all over the land. His energy, coupled with the vibrant beating of the drums got every one on their feet. 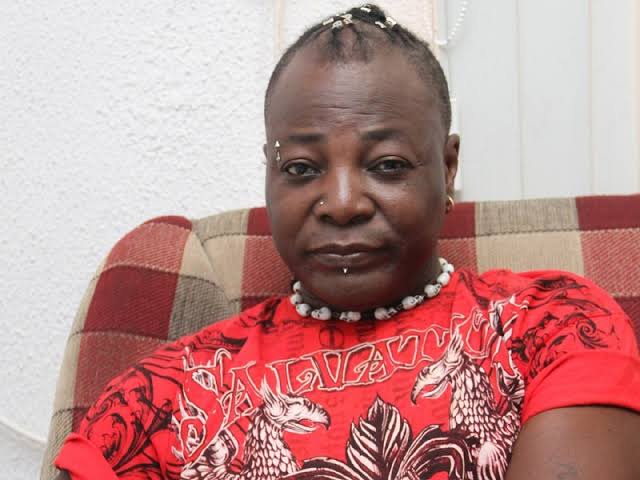 As at the time of writing this, Charly Boy is still kicking. He went contrary to the norm and carved his own identity. 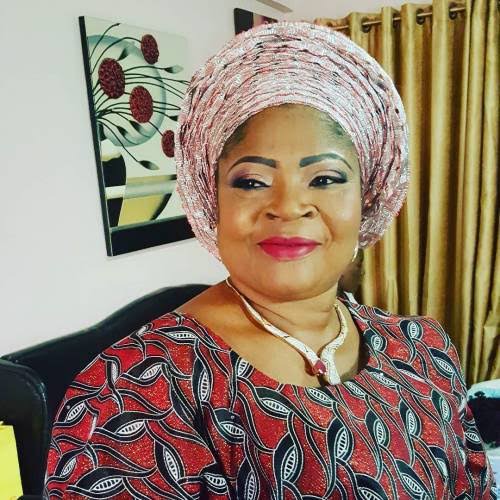 Salawa Abeni used to be married to Killington Ayinla. Her musical videos were always rich as both she and her dancers, often dressed in linen outfits moved to the rhythm. 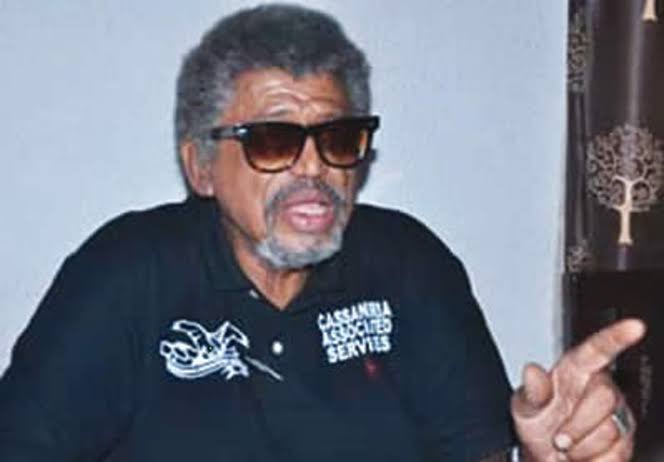 Brother to the equally late T.O.S Benson, Bobby Benson played classical jazz. He was also awesome in playing piano and saxophone. He inspired lots of artistes that came after him. 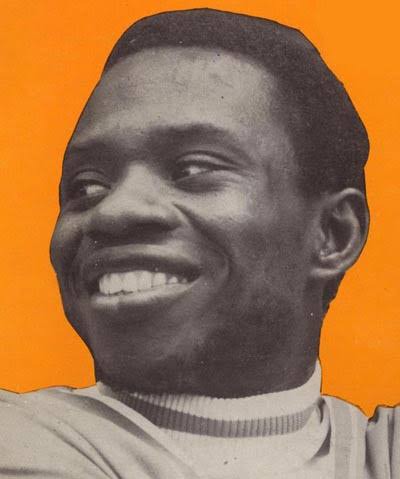 The Ije Enu crooner sang with a certain gentleness that touched the depth of the soul. He's since left us. 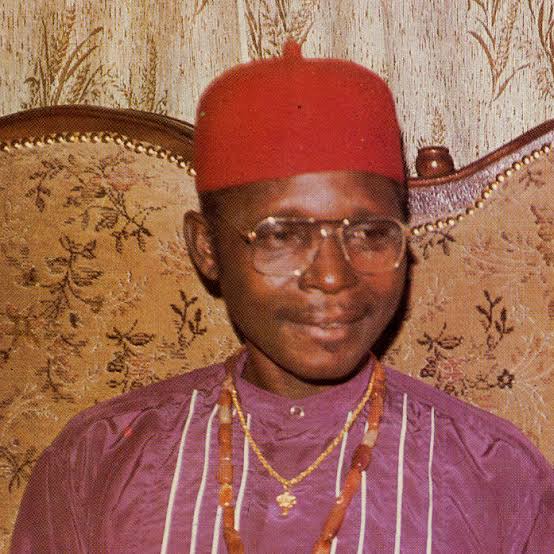 Often referred to as an artiste for the mature mind, Chief Osadebe was a musical gem and his songs are still evergreen. He died years ago. 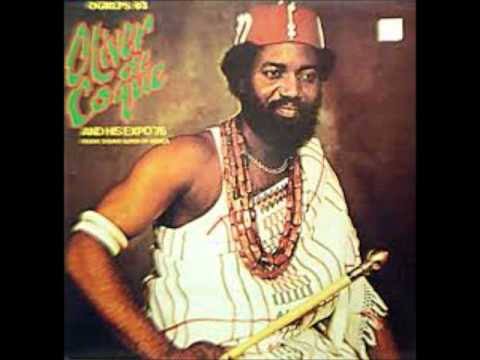 Oliver de Coque was the favourite of some rich easterners in the 90s. His sonorous voice sang their praises to the high heavens and they, in turn showered him with naira notes. He is no more. 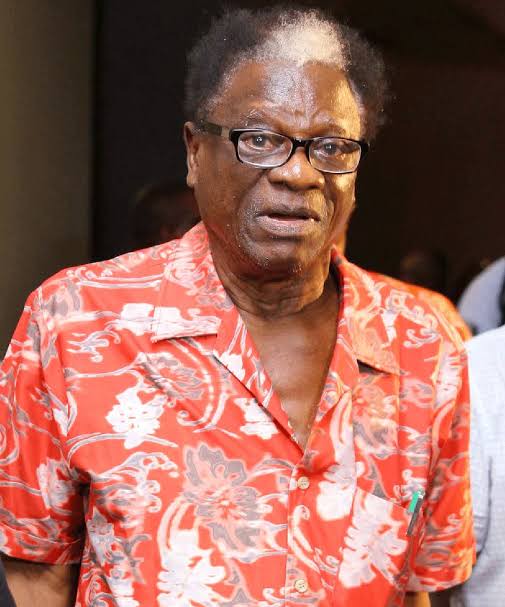 Victor Olaiya was an highlife trumpeter, who dazzled his audience non stop with his artistic proficiency. He left the stage called life in 2020. 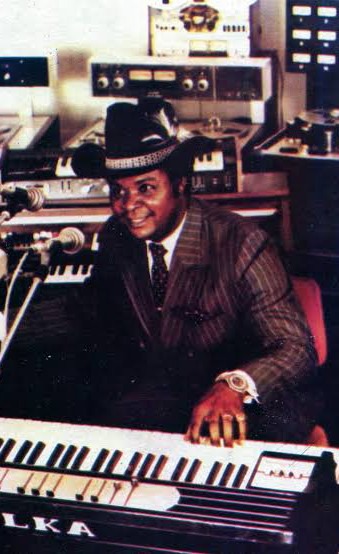 William Onyeabor made his name mainly in the east. His hit song; When The Going Is Smooth and Good sent party goers to the dance floor in droves. He has since passed away. 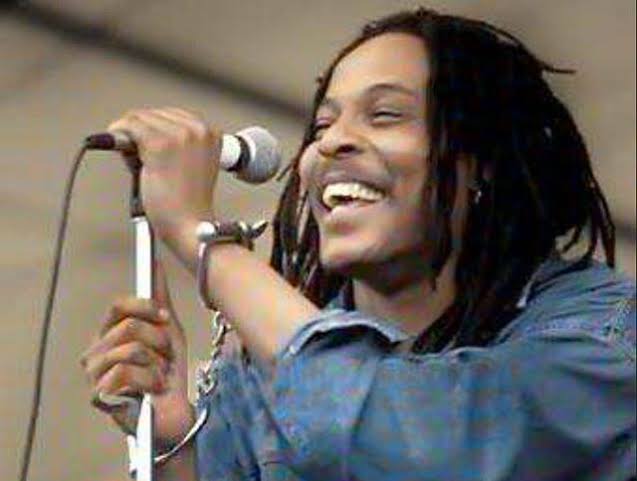 Who would forget the song; Send Down The Rain by Majek Fashek? It came out in 1988 and coincided with the rains that fell after so much delay. He also had other hit songs. He passed away in 2020. 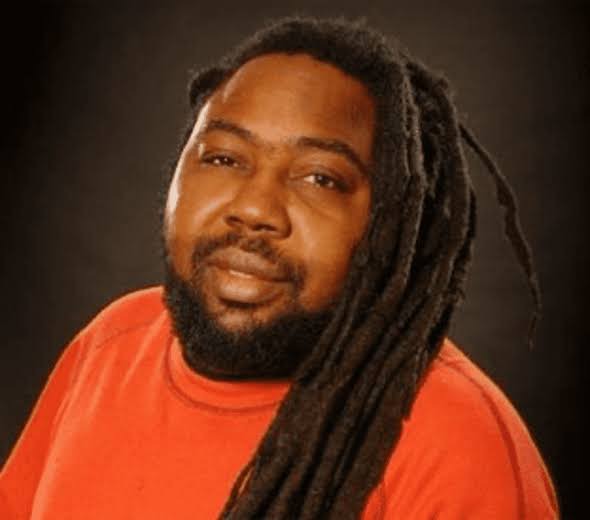 Ras Kimono and Majek Fashek were to Nigerians what Bob Marley and Peter Tosh were to Jamaicans. Ras Kimono churned out great songs that dealt with life's issues. He died in 2018. 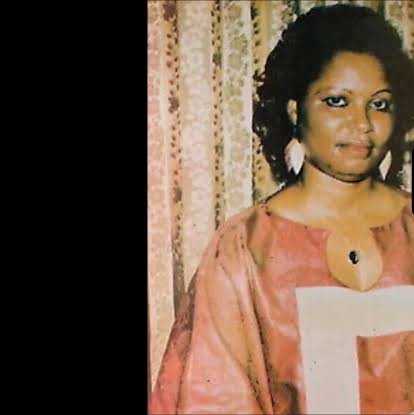 Some months ago, I was listening to Nelly Uchendu's songs and suddenly felt poignant. The power of music cannot be overemphasized and Nelly Uchendu proved it. She was a gift from God. She passed away some years ago.