Burna Boy: I Would Have Won The Grammy In 2013 Or 2014 If We Had Leaders Who Took The Youths Seriously

By Hemmycool (self media writer) | 1 year ago 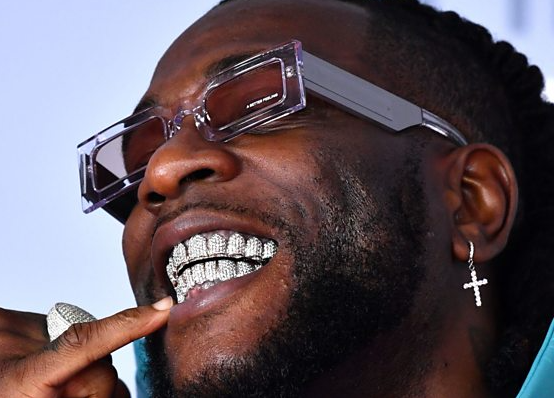 Nigeria popular musician and Grammy award winner, Burna Boy talked about how he made the "Twice as Tall" album during the lockdown.

The singer won the Best Global Music Album category in the 63rd Grammy Awards after he was nominated two times back to back happens to be one of the most successful African singer in the world.

Burna Boy who described himself as "the stone that the builder refused" said producing his Twice as Tall music video in lockdown was "very fun and convenient at the same time" as that was the first time he has ever say down at home to do everything.

He went on to talk about why it's important for Africans to tell their own story because stories of the continent is usually twisted when others tell am.

The Grammy award winner believe that he would have won the award before now if the country had leaders who support young people.