By Deblessed (self media writer) | 2 years ago 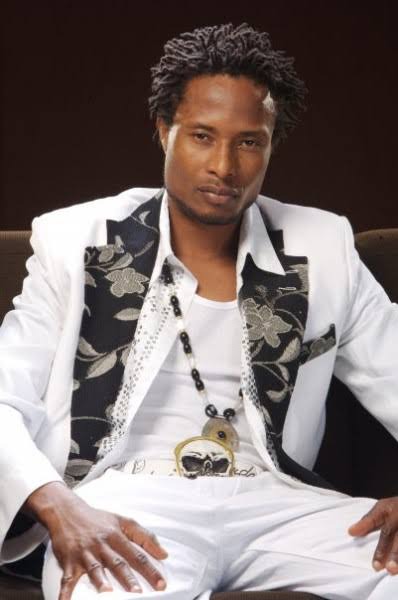 Chibuzor Orji popularly known for his stage name as Faze is a Nigerian artist. He was born in the year 1977 in Festac Town, Lagos State as the fourth child among a family of nine children. He is an indigene of Delta-Igbo. 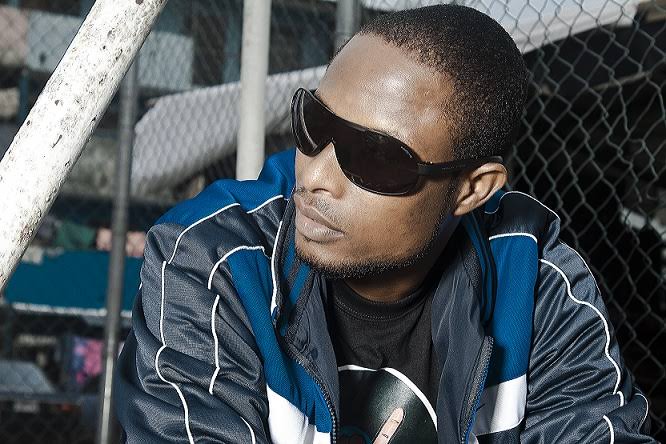 Faze became a member of the defunct hip hop group, Plantashun Boiz which consisted of other members, TuFace and BlackFace. The group broke up in 2004 and all the members went solo. 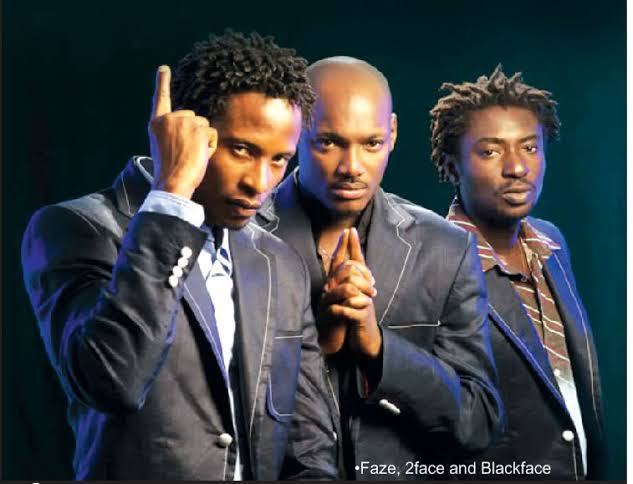 He was one of the best-selling Nigerian artists with 4 solo albums to his name. See solo albums title and year of release below: 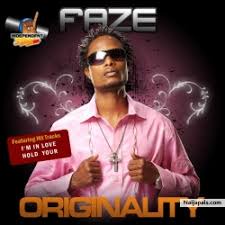 Here are some of his all time great songs:

5. Letter to My Brother 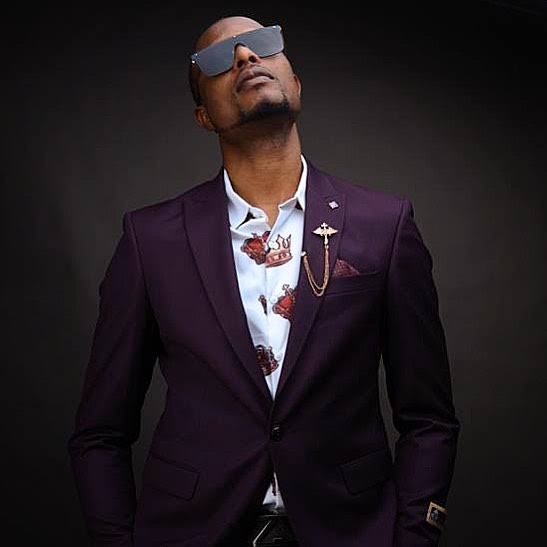 Below are the various awards he won:

7. Achievement in Soundtrack at the 2012 AMAA Awards

In 2007, he reunited with other members of the group and they released an album titled “Plan B". 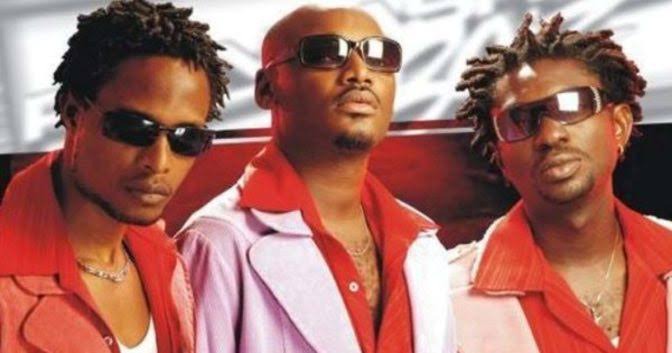 Faze success in the Nigerian Music Industry cannot be overemphasized or glossed over.

He collaborated with a lot of artists to drop great songs including a recorded single with Wyclef Jean titled “Proud to Be African” in 2004.

Although, there was controversy surrounding his alleged claim to have signed a record deal with Akon's Konvict Music. This claim was denied by Akon himself when he was asked by a reporter.

Faze was also alleged to have gotten himself into an enormous debt but the talented artist denied the allegation as false. 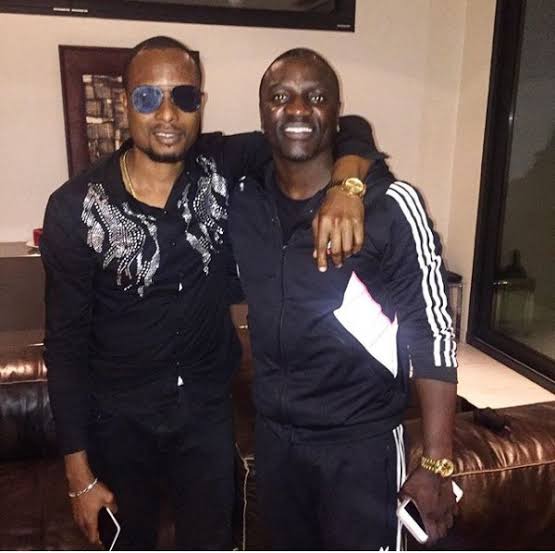 Below are some notable things about Faze:

1. His signature vocals, that is, the ability to sing the highest note.

2. His melodious whistling that sets him apart from other members of the defunct group.

3. He has his own record label called “Independent Entertainment”.

4. He is the first Nigerian artist to have three consecutive platinum albums.

5. Faze is reported to be married. However, there is no news about it online, neither are there pictures of it online.

6. According to Forbes in 2019, Faze net worth is estimated as $2.5 million as at 2017. Although, he is no longer dropping hit songs, he is doing well in other businesses. 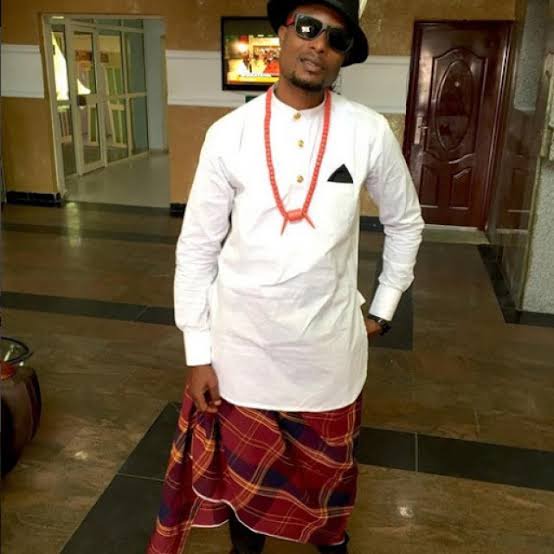 As for me, Faze was my favourite during the era of the Plantashun Boiz and till this day, he remains my best artist of all time.

Who was your favourite among the members of the Plantashun Boiz?

Which of his songs was your favourite? 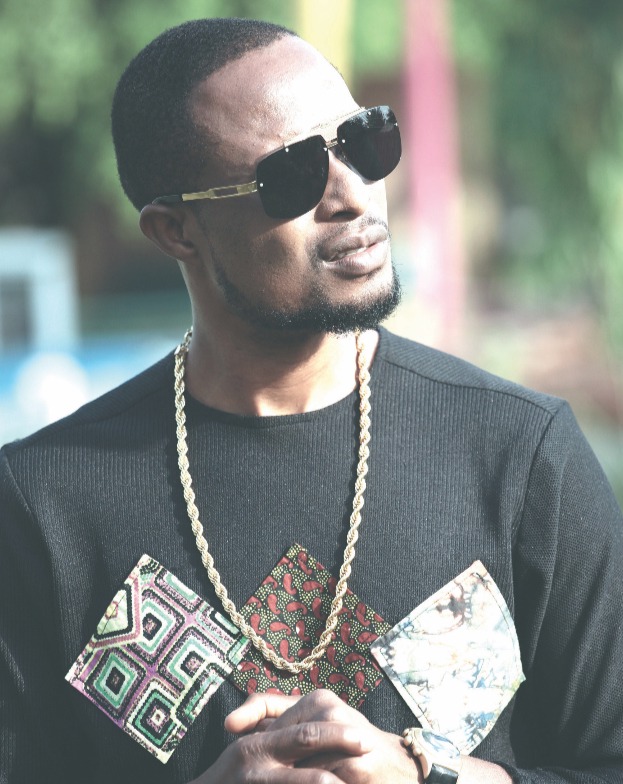