By Pheelphilly (self media writer) | 11 days ago

Every year, celebrities convene at the Met Gala in New York City to fundraise for the Metropolitan Museum of Art’s Costume Institute, and to celebrate the opening of the annual fashion exhibit. While on paper the point of the event is to fundraise, everyone knows that the real purpose is for the biggest A-list celebrities to wear the most lavishly absurd costumes possible and to compete for the most media attention.

Now join us as we look back at some of the most memorable Met Gala moments!

1. Kim Kardashian in All Black. 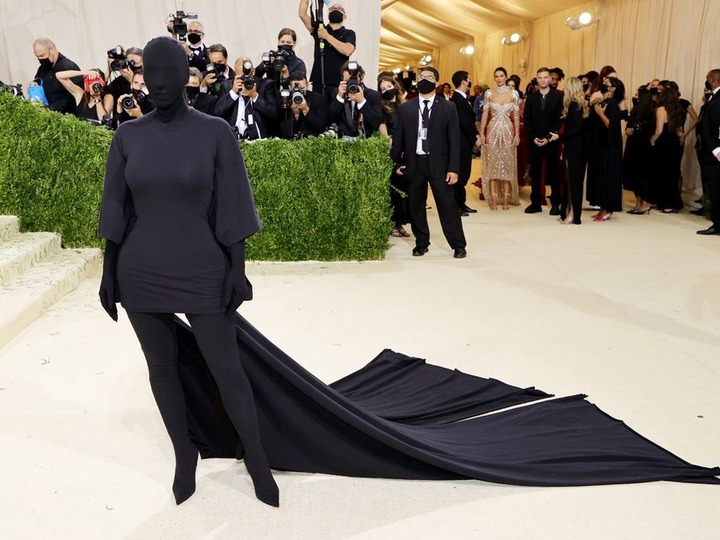 The theme for 2021’s Met Gala was “In America: A Lexicon of Fashion,” which centered around young American designers and the question, “Who gets to be American?” Kim Kardashian showed up to the event in an all-black getup that confused a lot of spectators as to the meaning behind it and left people wondering how on earth she was able to see all night. 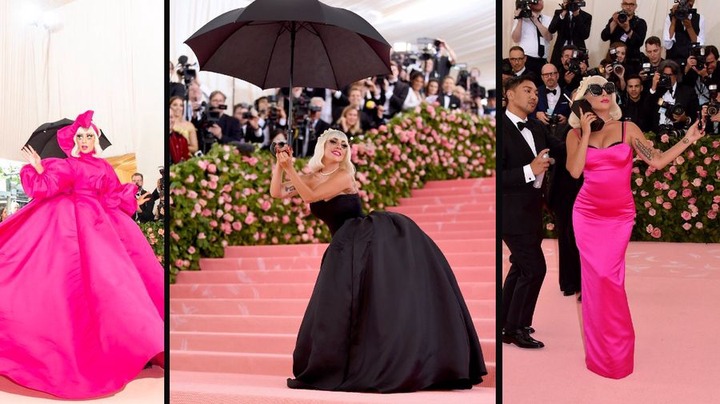 Lady Gaga is basically a walking piece of performance art, so you can be pretty certain that if she makes an appearance at an event like the Met Gala, she’s going to go BIG. That’s exactly what happened at the 2019 Met Gala, where she arrived in a fuchsia gown with a 25-foot train, gradually taking off layers in four installments until she was writhing around on the ground wearing very little.

3. Jaden Smith Walks His Dreads Down the Red Carpet. 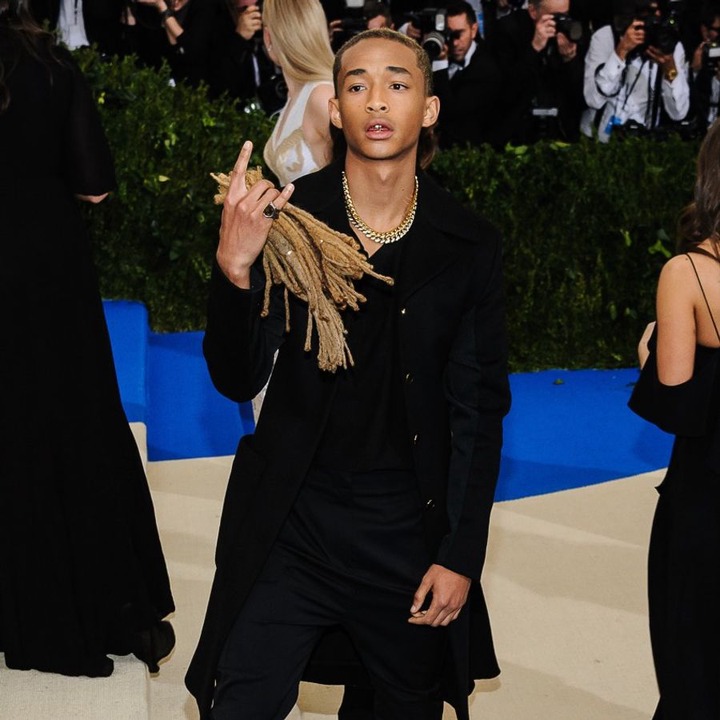 The theme of the 2017 Met Gala was “Rei Kawakubo/Comme des Garçons: Art of the In-Between,” which celebrated renowned Japanese designer Rei Kawakubo’s iconic 40-year-long career as a designer. Kawakubo is known for bringing abstract ideas to life with her designs. Jaden Smith walked the red carpet that year carrying his own dreadlocks, which he had cut off not long before for a movie role. 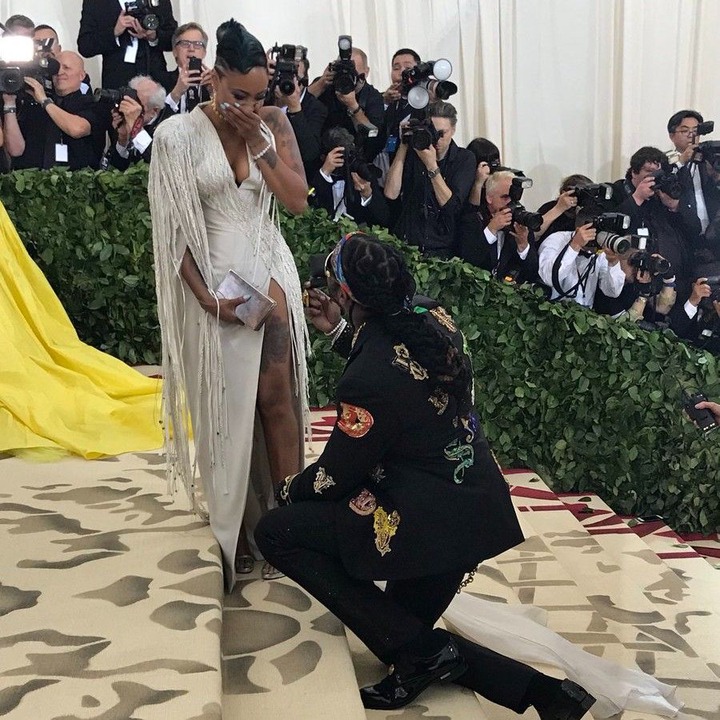 At the 2018 Met Gala, rapper 2 Chainz surprised onlookers when he dropped down on one knee to propose to partner Kesha Ward as they were walking up the steps. She said yes, which led to a whole lot of cheers and camera clicks, but in the end, it turns out that the “engagement” was just a publicity stunt, and that the two were already married.

5. Jared Leto Accessorizes With His Own Head. 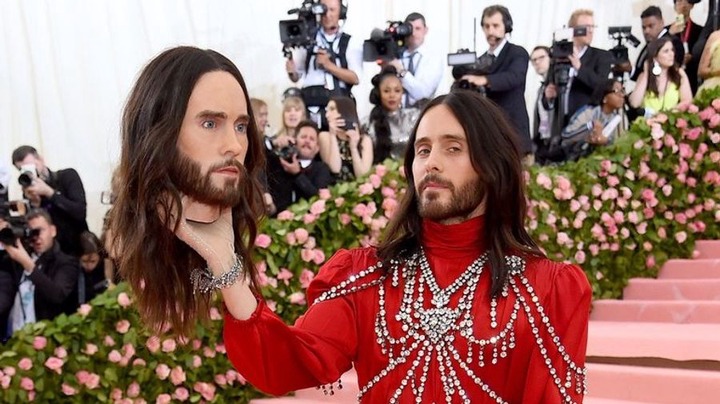 Apparently, Jared Leto decided that “campy” meant carrying his own head on the red carpet in 2019. The decision was inspired by a Gucci fashion show during Milan fashion week in 2018, during which models carried their own severed heads down the runway.