Here Are 20 Greatest Songs Written By Wizkid And Davido

By Nwikedinho (self media writer) | 2 years ago 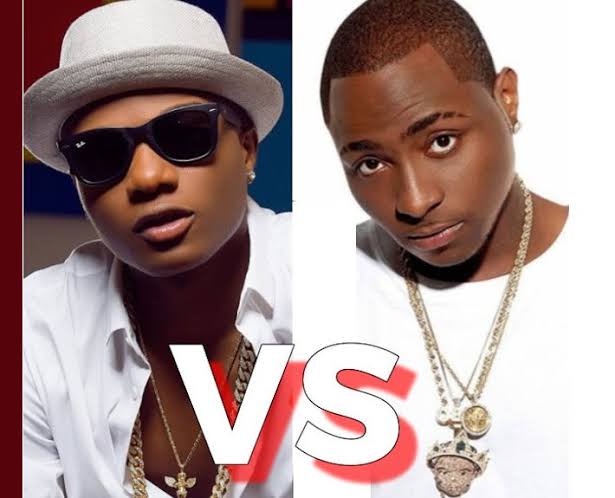 Davido and Wizkid are arguably the two greatest musicians to emerge in Africa. They've sold millions of records, won lots of local and international trophies and have the biggest fan base in Nigeria and Africa. Both hit-makers have dominated the game by consistently releasing smash hits and ensuring the quality of their videos are very good.

The competition between Wizkid and Davido have remarkably helped in rising the bar in Nigeria music. Both stars don't mind spending millions on a single video provided the location, melody, composition, beats and song writer brings the best to the listeners or viewers.

Here are the greatest songs from Davido and Wizkid:

Holla at your boy {Wizkid}- This is arguably the best song ever written and sang by Wizkid. Holla at Your boy was his breakthrough song and his launch pad into the global stage. Wizkid is almost everybody's second favourite musician due to his cool and collected style of music.

Dami Duro {Davido}- Just like Wizkid, Dami Duro was Davido's breakthrough song and arguably his greatest hits. The intensity, vibe and lyrics of the song captivated Nigerians who wanted to know who was this eccentric kid. Dami Duro was just the start of something incredible from Davido. 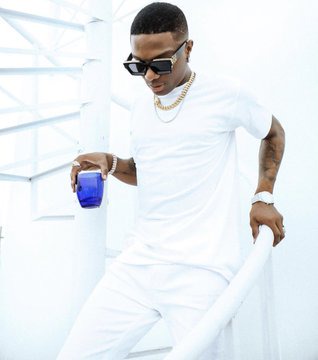 Come Closer {Wizkid}- Come closer will go down in history as one of the greatest song ever written by Wizkid. The song was dupe and his collabo with Drake just took the song a whole new level. According to Forbes, come closer sold over 3.4 million copies worldwide.

If {Davido}- It is Davido's most popular song and Africa's third most played song in 2013. The song won mulitple awards including MTV Africa Music of the Year. It is certainly one of Davido's greatest songs.

Azonto {Wizkid}- Azonto might have a Ghanaian roots but Wizkid was the superstar who made the dance step a smash hit in Nigeria and the rest of the world. He again did the same with Soco which won him multiple awards and recognition. Azonto is a smash hit and one of Wizkids smash hit.

Skelewu {Davido}- Davido will forever be remembered by music lovers for introducing the dance step Skelewu. The song was smash hit in Africa, America and even in Europe.

Ojuelegba {Wizkid}- Ojuelegba was one of the best songs written in 2014 and greatest song ever produced by Wizkid and his team. The melody of the song was well thought out and delivery was professional. It was reminded of how he started in live and reached the pinnacle of success. 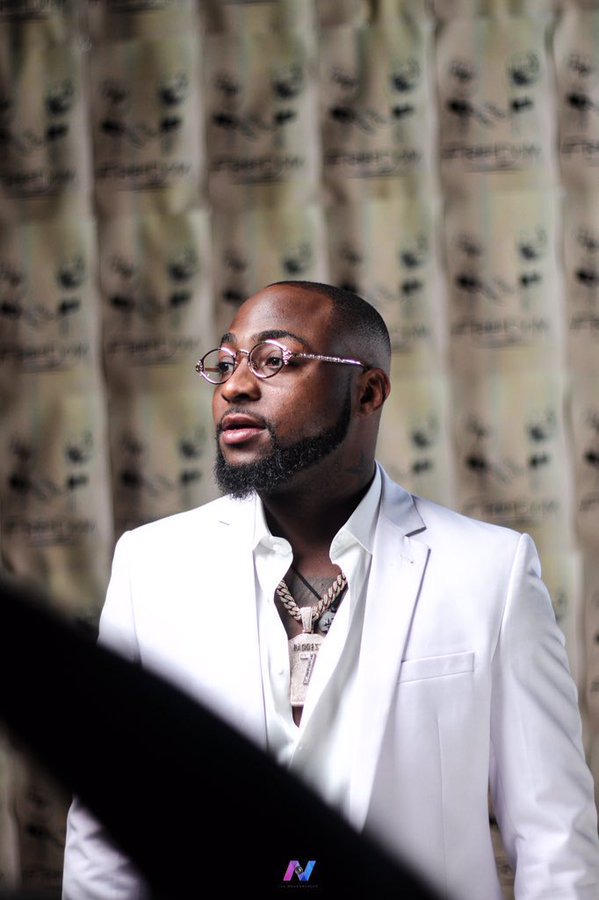 Davido {Gobe}- Just like Ojelegba, the song was mature, calm and intelligently written. It was filled with passion and love and you can say it is one of the greatest songs written by Davido.

Pakurumo (Wizkid)- Pakurumo is a smash hit both locally and internationally. People who heard smash hit loved it, danced to it and downloaded on bought the single. It is one of the greatest hits ever written by Wizkid.

Joro {Wizkid}- Arguably Wizkid's second greatest song after holla at your boy. The melody of the song was incredible sweat to listen to and the sensational dance step of the lady in the video was mind blowing.

Blow my mind {Davido]- Blow my mind is one of Davido's greatest songs and most viewed vidoe on Youtube. Over 23 million people watched the song on YouTube. The song was brilliantly written, composed and delivered to adoring audience.

Assurance {Davido}- Assurance is a smash hit and one of Davido's greatest songs. The melody of the songs and lyrics got the attention of most of Davido's female fans. They all loved it and played the awarding winning song non-stop on their phones and digital radio.

Daddy yo {Wizkid}- Daddy yo is a beautifully written song and one of Wizkid's greatest songs. It is a party gem that sends everyone on the center stage grating. Wizkid is a highly skilled musician and Daddy Yo is one of his best songs if not greatest song.

Davido {Aye}- Aye is a smash hit and it Yoruba lyrics caught the attention of most Yoruba speakers who downloaded the track. Aye is a award winning song and one of the greatest hits from the sensational Davido who keeps breaking unbelievable records year after year.