R-Kelly who is facing Several State Charges Attacked in Prison.

By Drintl (self media writer) | 1 year ago

Robert Sylvester Kelly (born January 8, 1967) is an American singer, songwriter, musician, record producer, actor and former semi-professional basketball player from Illinois. He has been credited with helping to redefine R&B and hip hop , earning nicknames such as "the King of R&B ","the King of Pop-Soul", and the "Pied Piper of R&B". 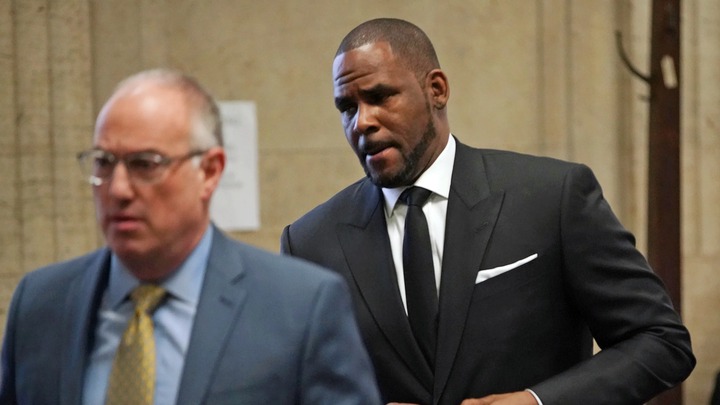 Kelly has sold over 75 million records worldwide, making him the most successful R&B male artist of the 1990s and one of the world's best-selling music artists .He is the 55th best-selling music artist in the United States , with over 32 million album sales. Kelly was named by Billboard as the Top R&B/Hip Hop Artist between 1985-2010 and the most successful R&B artist in history. 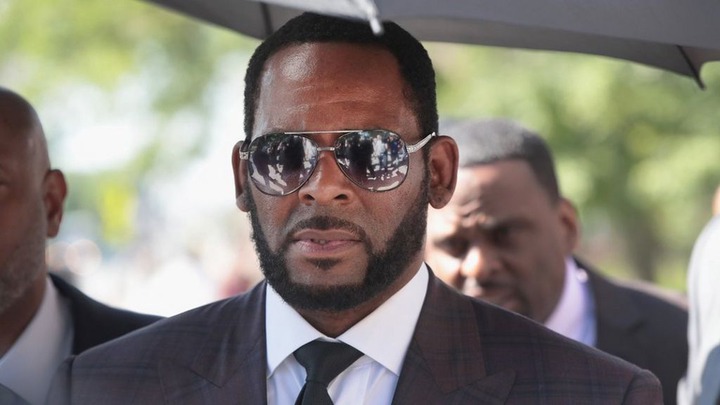 The R&B singer is facing several state and federal charges of sexual abuse in the US.Kelly was arrested in Chicago in July on two sets of charges including sex trafficking, child abuse images and obstruction of justice.He has already pleaded not guilty to more than 20 sexual offences across several US states, including prostitution charges in Minnesota. The R&B singer was said to be sat on his bed when an inmate from the Metropolitan Correctional Centre in Chicago assaulted him yesterday being 29th September 2020.R Kelly has reportedly been moved to solitary confinement after being attacked in his prison cell by an inmate angry with his fans causing the jail to repeatedly go into lockdown. 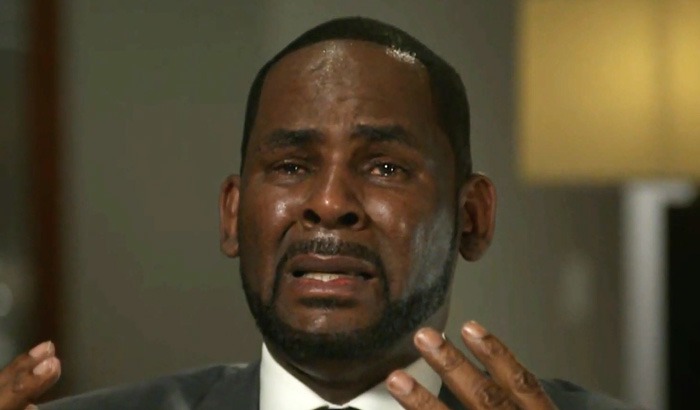 Feel free to hit the like and follow button for more amazing information to come by and also visit Edition.cnn.com to verify.

Content created and supplied by: Drintl (via Opera News )