Few months ago, popular Nigerian musician, Damini Ogulu popularly known by his stage name "Burns Boy" added his name in his music Hall of Fame after winning a Grammy award following his album "Twice As Tall". 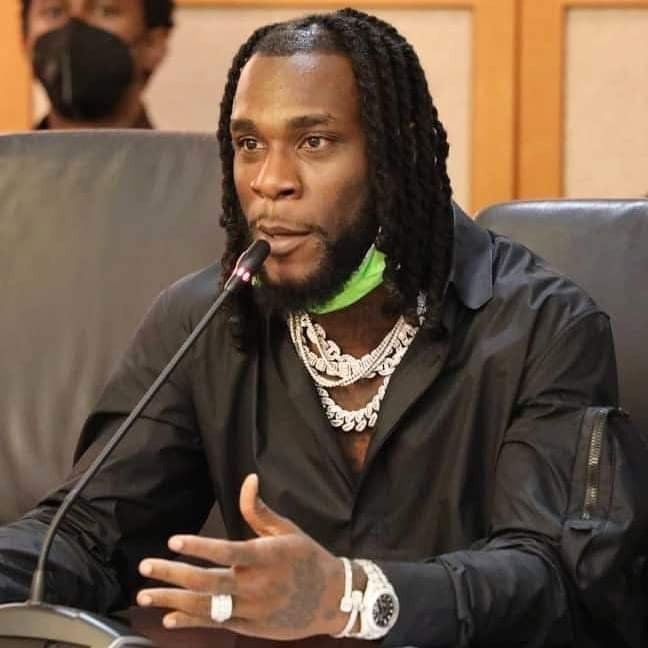 Because of the great achievement, the government of River State where he hails from decided to honour him by organizing a "Home Coming" event for him where all other artists in the state also attended in honour of Burna Boy. 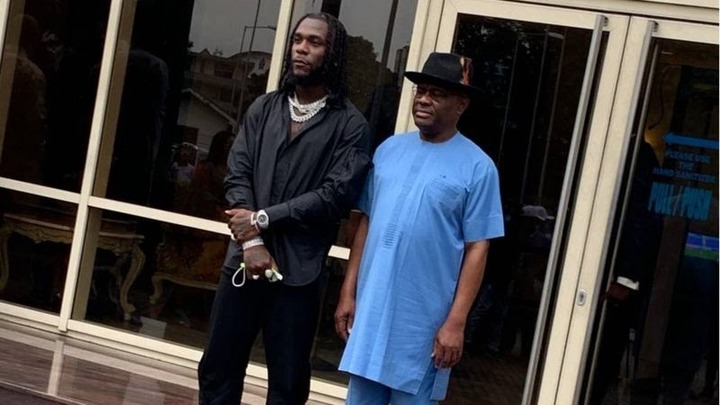 During the home coming event, the governor of the state, Nyesom Wike promised that all the artist who attended the event will go home with 10 million naira each and he did as he promised as many of them including Duncan Mighty confirmed he got his own 10 million naira alert.

However, Burna Boy's mother, Bose Ogulu who is also his son's manager has come out in an interview on channels TV to say that Burna Boy did not receive any 10 million naira from governor Nyesom Wike as he promised. 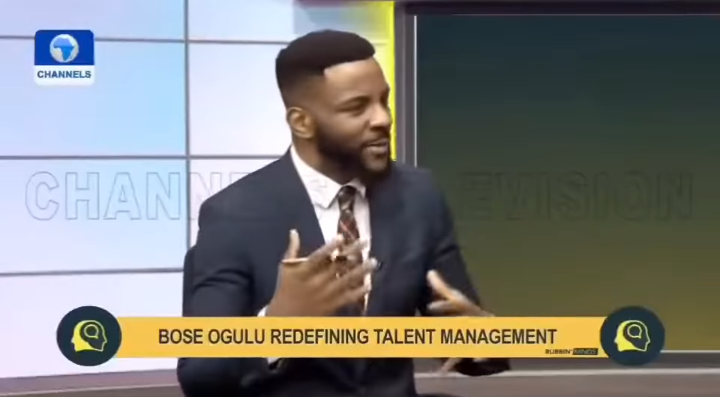 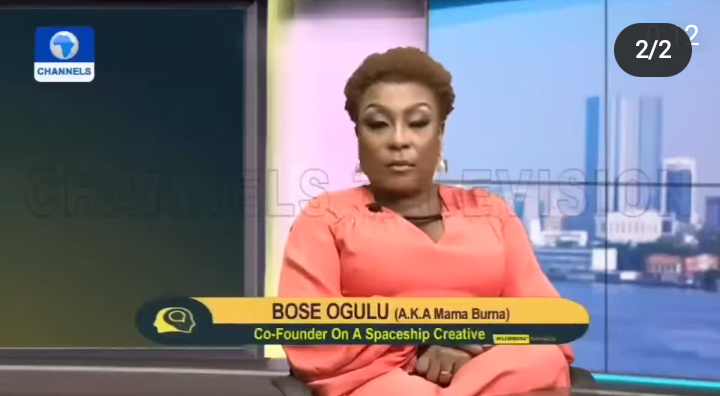 After she was asked about the 10 million naira in the interview, Bose Ogulu said "The first thing was that money wasn't paid, by the way. It was paid to everyone else but him. Everyone else who came to perform was paid, but him, because they were honouring him. He wasn't being paid to be there".