Oge Okoye and Other Nollywood Actresses Who Have Acquired a Ph.D. Through Merit or Honor (Photos)

By Johnniepen (self media writer) | 4 months ago

Gone are the days when the Nigerian movie industry was dominated by uneducated people, either school dropouts or those who had never seen the inside of a classroom. Today, the business can brag of educated thespians who are making significant improvements in the industry, demonstrating that Nollywood is not a dumping place for poorly educated people. Women are becoming among the most educated movie stars in Nollywood.

There are currently actresses with more than a bachelor's degree. Some hold master's degrees, and others have earned a Ph.D. through honor or merit. 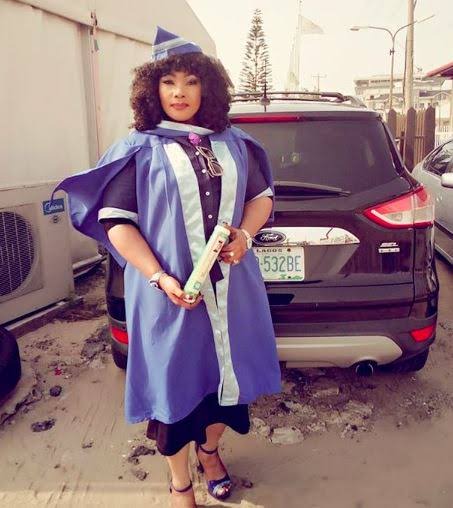 Though she prefers to keep a low profile and avoids the controversies that appear to be the norm in Nollywood, Eucharia Anunobi is an actress who has been able to combine performing with academic excellence. Despite being in the spotlight and an evangelist, this tall, attractive, and brilliant actress found time to further her education. 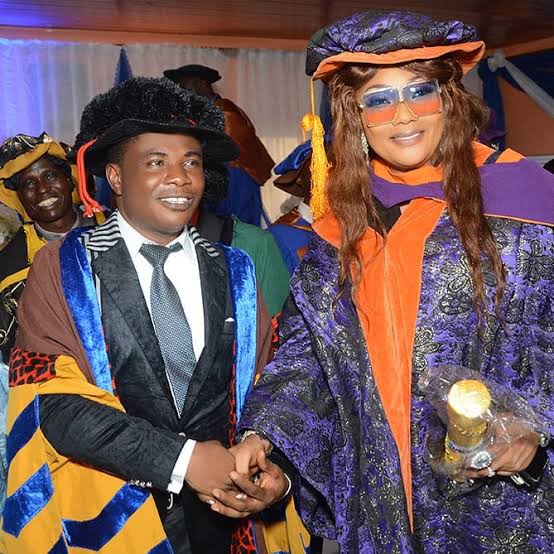 She stated in an interview with Punch that she earned her Ph.D. through hard work. She said, "

“My doctorate degree is not an honorary one. I paid school fees and I have the certificate to show for it. Mine was not dashed to me at all, neither was it ‘cash and carry. 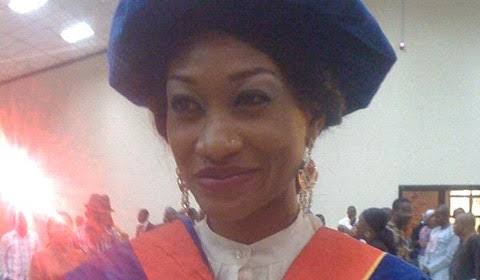 Wisconsin International University in the United States awarded Nollywood actress Oge Okoye a doctorate in October 2012. Oge Okoye revealed to Nigeriafilms.com that her movie performance in 'Fulani' earned her the honor. 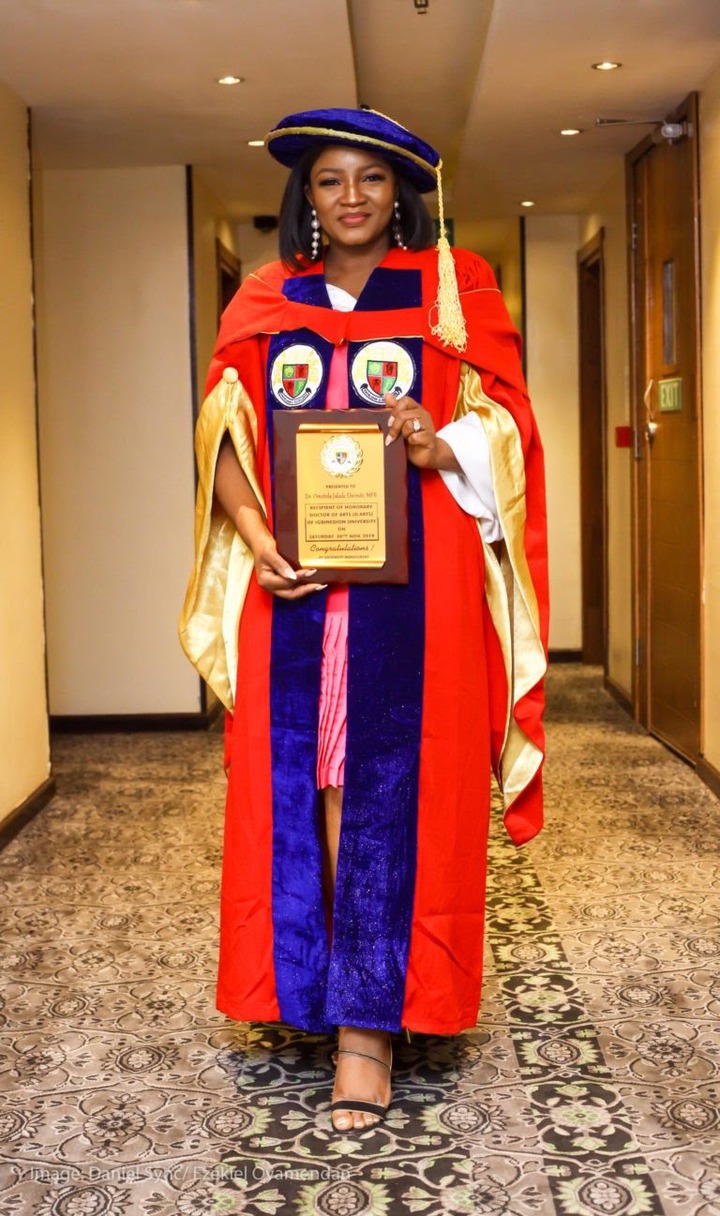 Igbinedion University bestowed an honorary degree on Omotola Jalade-Ekeinde in December 2019. For her contributions to "human development and progress at national and international levels," the actress was awarded a Doctorate of Art. 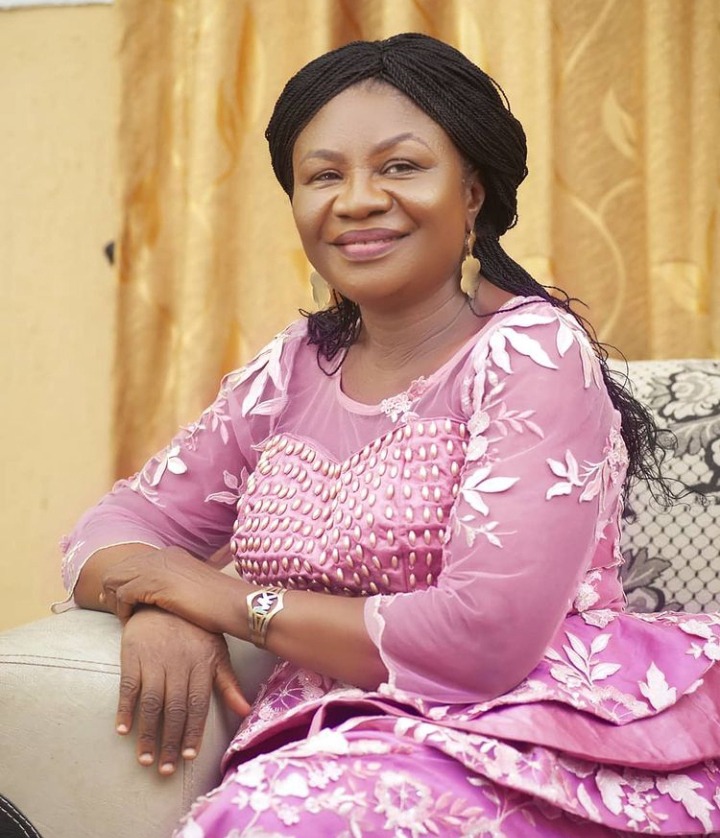 Joke Muyiwa, a veteran actor-turned-lecturer, earned a Ph.D. in Drama and Film Criticism from Redeemer's University in December 2020. The actress confirmed this on Instagram, where she said she had just finished defending her doctorate. She said:

“Just finished defending my Ph.D. I just turned to Dr. Mrs. Joke Muyiwa. Congratulations to me.” 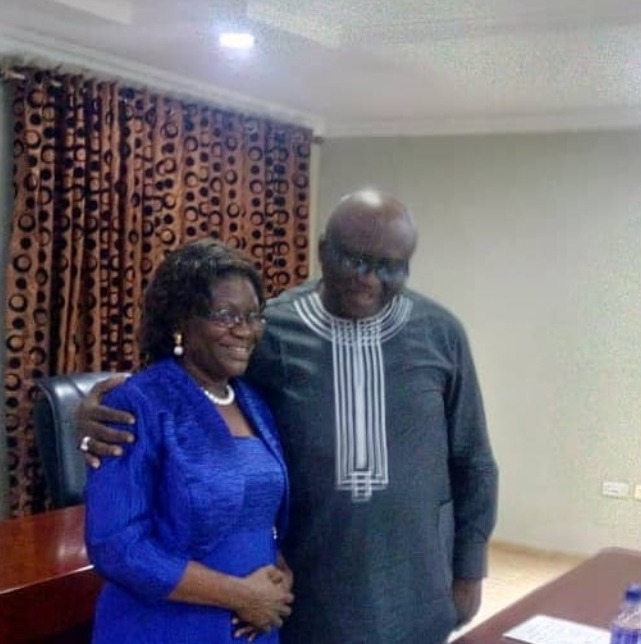 The completion of Joke Muyiwa's Ph.D. program was a lifetime achievement and a dream come true for her. 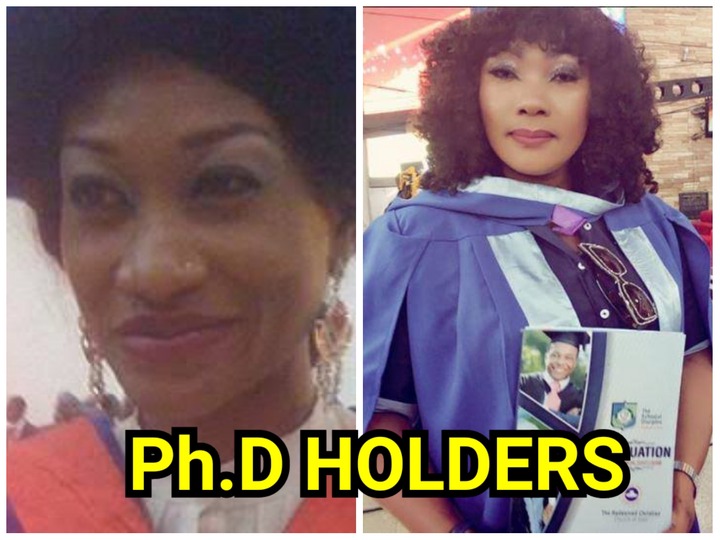 What are your thoughts on this? Do you think there is a difference between a Ph.D. earned via merit and one earned through honor?