What Bovi is saying about his 'Back To School' series.

By World-Interest (self media writer) | 1 year ago 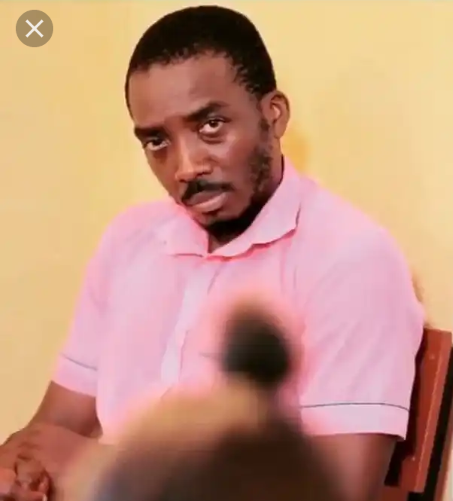 Bovi's Back to School series is written by Bovi Ugboma himself and produced by Kountry Kulture Network. This dramatic narrative draws upon the ridiculous and makes a buffoonery of a real life situation. The “four fools” in the class represent the negative stereotypes in secondary schools who usually portray a manifestation of youthful exuberance and possible delinquency. Evidently, the series suggests that the classroom is an uncommon classroom scenario, seeing the manner of hairstyles that some of the students wear. This makes the viewer to get the impression that the school has no dress code, or even if it has, such a dress code is not adhered to. In the drama generally, the daughter of the School Principal is portrayed as a teenage girl who has to deal with her father's strict mentality first, while she is experiencing crush.

Between the months of April and May, Bovi had come out with a fresh episode of his “Back to School (Third Term)” series with the latest being “Principal’s Daughter”, a 10-minute long drama.

The drama brings to life the phenomenon of backseat in school life as portrayed in real life scenarios. A general conception and perhaps a misconception anyway, holds that the back benchers in classroom are usually and always in every way portrayed as the most unserious and irresponsible students who hide behind other students to crack jokes and generally cause chaos in the classroom which characterizes Bovi and his three friends in this category in the unfolding drama. 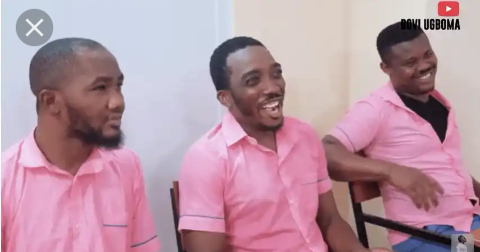 Bovi started the “Back to School” series in 2018 which he uploads on his YouTube channel frequently, and throughout his career he has worked alongside other Nigerian comedians such as I Go Dye, I Go Save, Basketmouth, Buchi, Okey Bakassi, Julius Agwu and others. His glorious works and performance in this lucrative industry has earned him several award nominations and recognition, and he has paved his way into the hall of fame as one of the most hilarious and successful comedians in Nigerian history. His style is cool and loved by many. 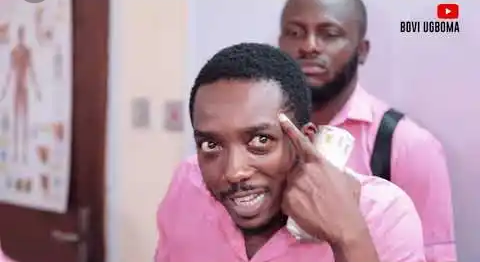 Expectations are high on the writer and producers of this series, as viewers anticipate the subsequent episodes while the creators affirm that they are working on it, according to 'This Day'.

Meanwhile, Bovi started his career in 2007 and got his big moments when he featured as a Stand Up comedian in Opa Williams' Night of a thousand laughs. He is also the writer of the Extended Family series which he was a major character in the drama series. 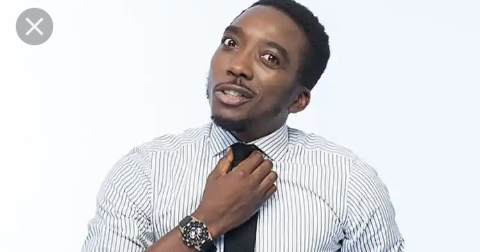 Back to School Bovi Bovi Ugboma I Go Dye Nigerian