By Exclusivereport (self media writer) | 14 days ago

There have been a lot of reactions online lately regarding the recent claims that the Gulder Ultimate Search reality show have not gotten much attention from people since the show was launched in October. It all started after a Twitter user asserted that Toke Makinwa who is the host of the show, is the reason why people don't watch the show, stating that the popular media personality is not fit for the job. 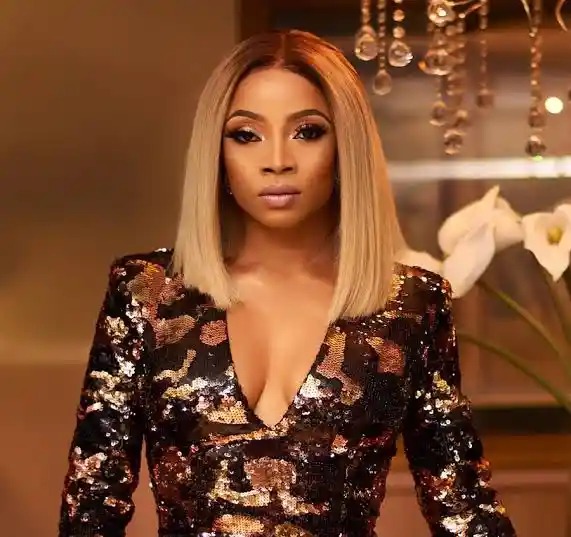 In reaction to the claims the Twitter user made, popular Nigerian media personality, Shade Ladipo, argued that the host is not the reason why people don't watch the show. In a post shared on Instagram, Shade who spoke in favor of Toke stated that people don't watch Gulder Ultimate Search reality show because it lacks racy contents that interests viewers. 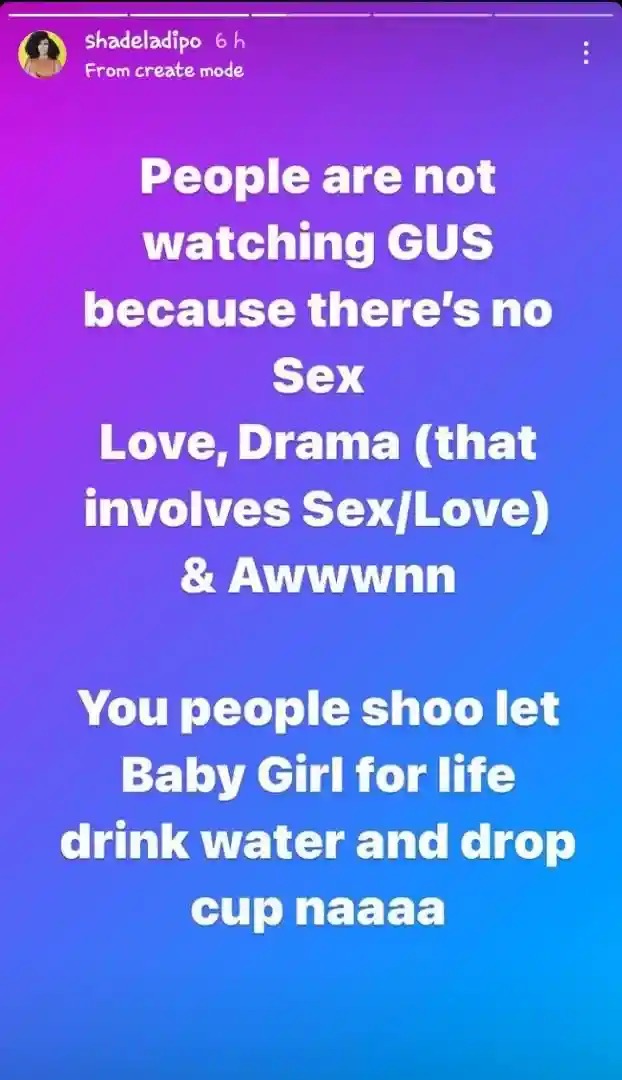 After taking a study at the recent drama that played out, I came of the opinion that if truly the show is not getting much attention from people, so many factors may have caused it, but it may not be because the show lacks racy contents. I think lack of racy contents may not be the reason why the show may be lacking attention from people because there are other shows that have been aired on TV that lacked racy contents but people still watched, for instance, the just concluded Nigerian Idol talent show.

In my opinion, if truly people are not paying much attention to Gulder Ultimate Search reality show, many factors may be responsible, some of which I think are:

I think the fact that Big Brother Naija reality show just concluded and the 'Shine Ya Eye' housemates still have the attention of many people, could be the reason why not much attention have been paid to Gulder Ultimate Search. I think Nigerians are yet to recover from the just concluded Big Brother Naija show, and that may be the reason why Gulder Ultimate Search may not have gotten much attention from people lately. 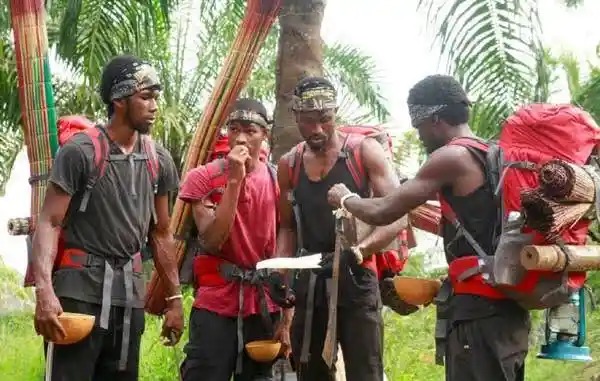 2. The present state of the country 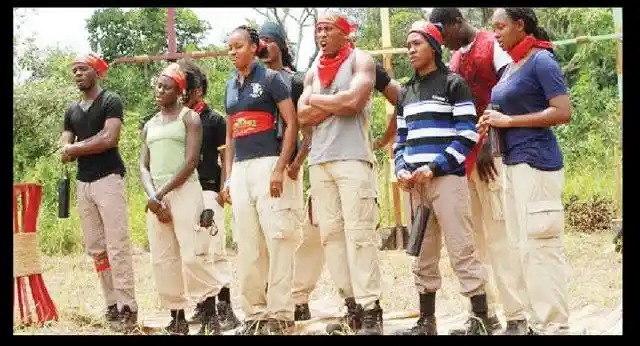 3. The fact that the show is airing for the first time after over 7 years

Finally, I think if people are not watching the show, it could be because the show just started airing on TV after over 7 years. Recall that Gulder Ultimate Search went on a break in 2014, and since then other TV shows took over. I think if the show is lacking support from people, it could be because the show is just airing for the first time after a long while, and not because it lacks racy contents.