By Ikpa-news (self media writer) | 1 year ago

It is really disheartening seeing some of our famous celebrities falling from fame.

Could it be true that, its rather very easy to get to the top, but a big challenge remaining at the top?. In fact, this holds true for some of the celebs. Some of them, have a lot of issues to contend with, issues like drugs additions, racial slurs, scandals etc.

This article takes a look at the 12 famous celebs that fell from fame. 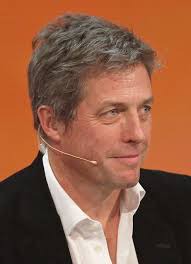 Hugh Grant used to be very popular for his roles on films like Notting Hill, About a Boy, and Bridget Jones' Diary. Hugh Grant was arrested in 1995 for engaging in oral sex with a prostitute. A few years later, he was arrested again on allegations of assault, but the charges were dropped. 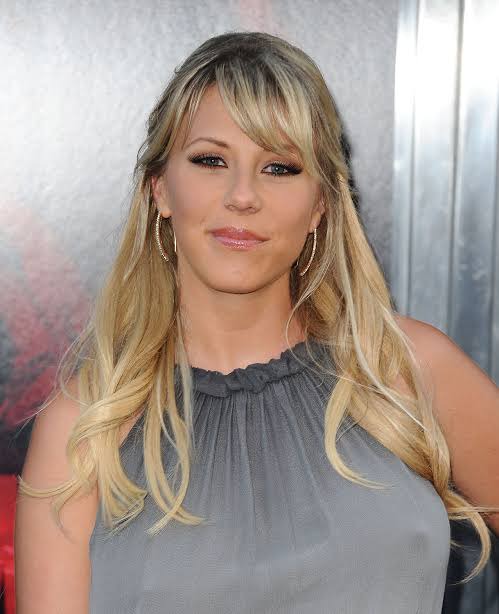 Jodie Sweetin used to be known for one role as Stephanie Tanner on Full House (and soon again, on Fuller House!). Sweetin fell from grace after Full House ended, turning to drugs and alcohol in a big way. She wrote about it in her memoir, 'unSweetined' in 2009.

The pop star has been in trouble with the law more times than we can count, including charges for vandalism, reckless driving, and driving under the influence. On top of that, a video was released in 2014 that showed him using racial slurs. 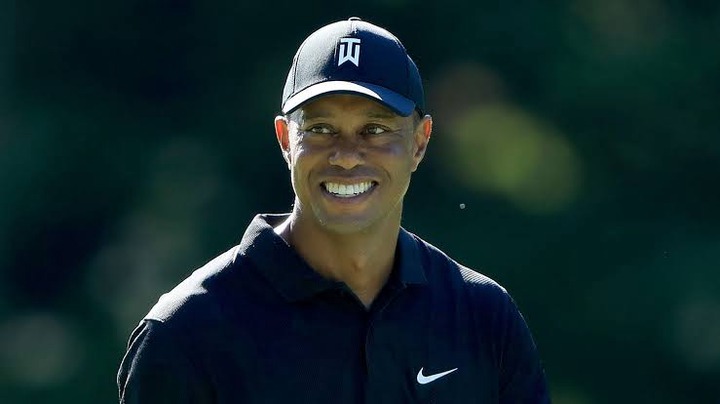 Tiger lost several sponsors in 2009 and fame, when it came out that he'd had affairs with dozens of women following a car accident that was highly publicized by the media. 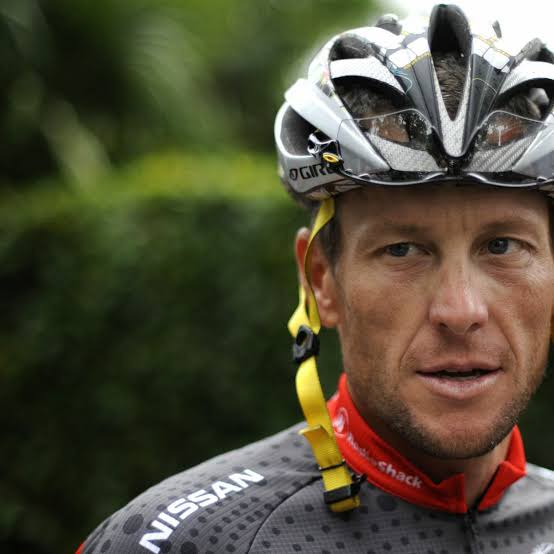 Lance Armstrong's reputation took a major dive when he admitted to doping in 2013. He was then stripped of his medals and the titles he had won for cycling.

O.J. Simpson is probably best known now for being accused to committing murder, with one of the most highly publicized trials in history. He was aquitted of those charges, but was then arrested later on robbery and kidnapping charges. 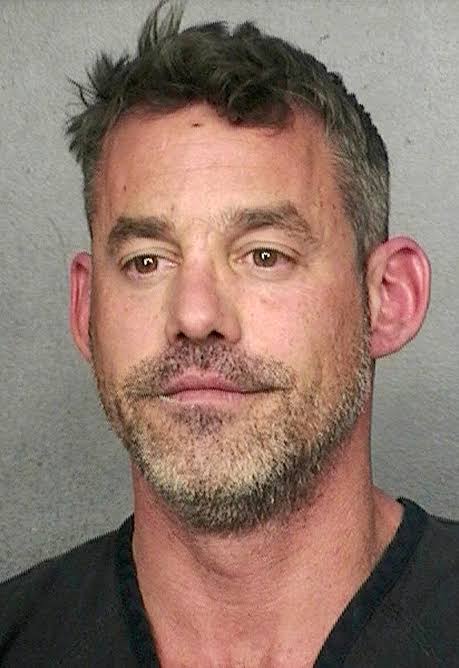 Brendon is best known for his role as Xander Harris on Buffy the Vampire SLayer, it seems like Nicholas Brendon's name just keeps popping up on the news. He's been arrested after several drunken incidents, and was charged for attacking a woman in a hotel room in 2015. 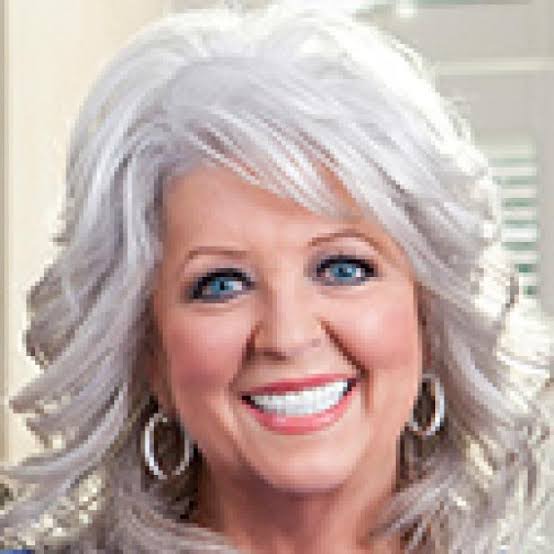 This celebrity chef was the center of a major controversy in 2013 when she was sued for racial and sexual discrimination. Following the suit, Deen lost contracts with Food Network and endorsements by several other companies. 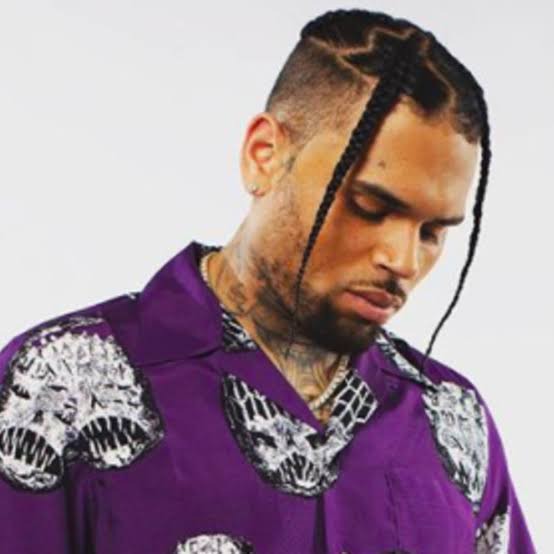 Chris Brown is a total and complete fall from grace. Recording artist Chris Brown pled guilty to felony assault of his girlfriend at the time, Rihanna. And that was just the bginning. He was arrested again for assault in 2013, and has several other run-ins with the law as well. 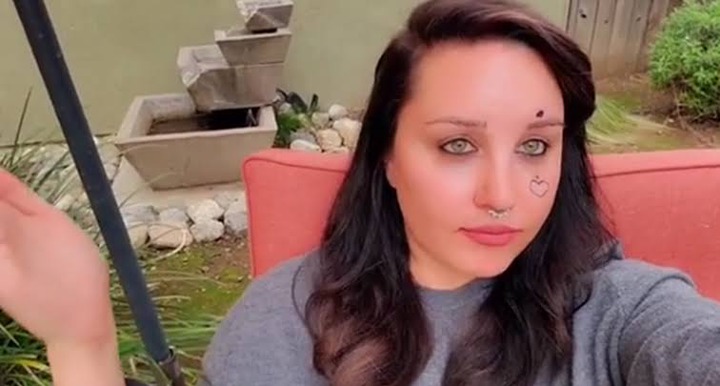 Amanda Bynes was being arrested on several occasions for drug use. But she has since undergone treatment for her mental health. 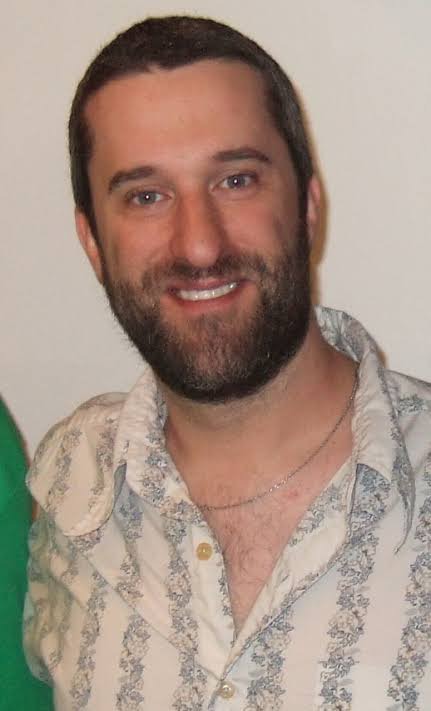 Dustin Diamond used to be known for his role as Screech on Saved by the Bell. Now, we know him more for things like a sex tape he released and charges of disorderly conduct and carrying a concealed weapon. In 2015, he was sentenced to four month in prison. 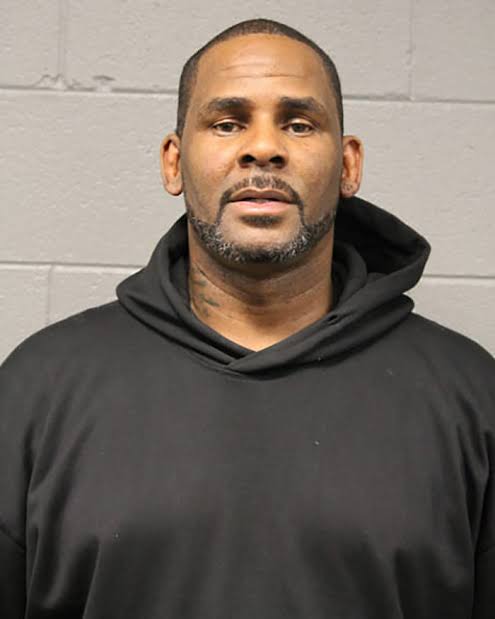 On July 11, 2019, Kelly was arrested on federal charges alleging sex crimes and obstruction of justice. Kelly faces a total of 18 federal counts, including child pornography, kidnapping and forced labor, as of July 12, 2019. As a result, he is currently incarcerated at Metropolitan Correctional Center, Chicago.