By Henrysblog (self media writer) | 1 month ago

Each housemate was called into the arena one after the other. Big brother provided them with different lanes where they were to take either a ball or a balloon to the other end of the lane while passing through respective obstacles. When it was Queen's turn to participate in the event, she decided to go for the lane with the lowest points attached to each successful journey. 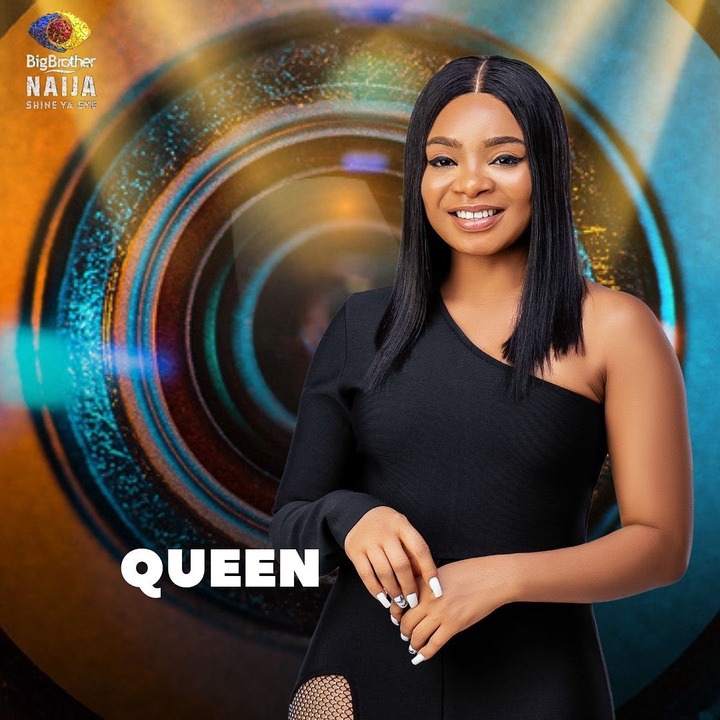 This course required her to move a ping pong ball from the start of the lane to the end, into a basket. Queen was meant to walk on brick-like objects in her path before putting the ball in her basket and not to do the same while returning. Unfortunately, Queen didn't absorb the instructions well. She went ahead to walk on the brick-like objects while returning and this slowed her down.

Big brother called out to Queen intermittently not to return by walking on the bricks but she didn't pay attention to him at all. Queen ignored Big brother while she went through with the game. She was so funnily engrossed in the game while going through the very hard way. She wanted to win the power so bad because surrendering the power to someone else could be very drastic for her. 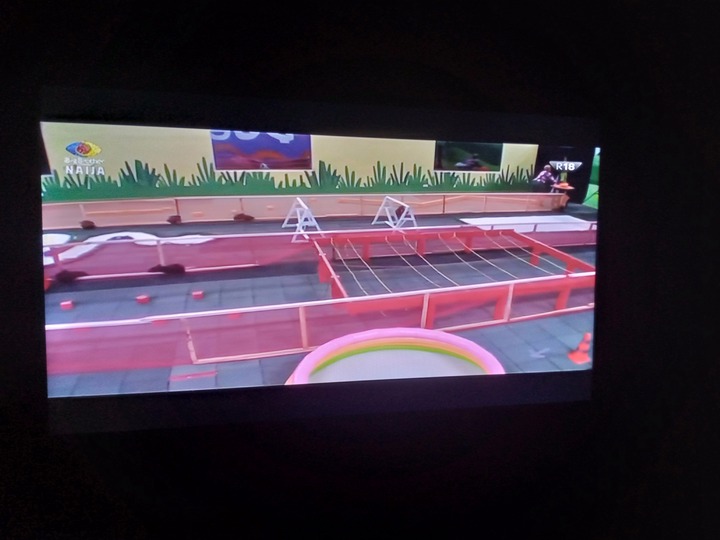 When she was finally through, Queen was wholly disorganized and she was only able to put three balls into a basket. This gathered Queen 30 points which were not enough for her to yield the Ultimate Veto Power even after putting her whole attention on the game and ignoring Big Brother himself.

Content created and supplied by: Henrysblog (via Opera News )